Thanks to the design wizardry of Sou Fujimoto, Budapest will have a new crowning architectural jewel by the end of 2021: the Hungarian House of Music. 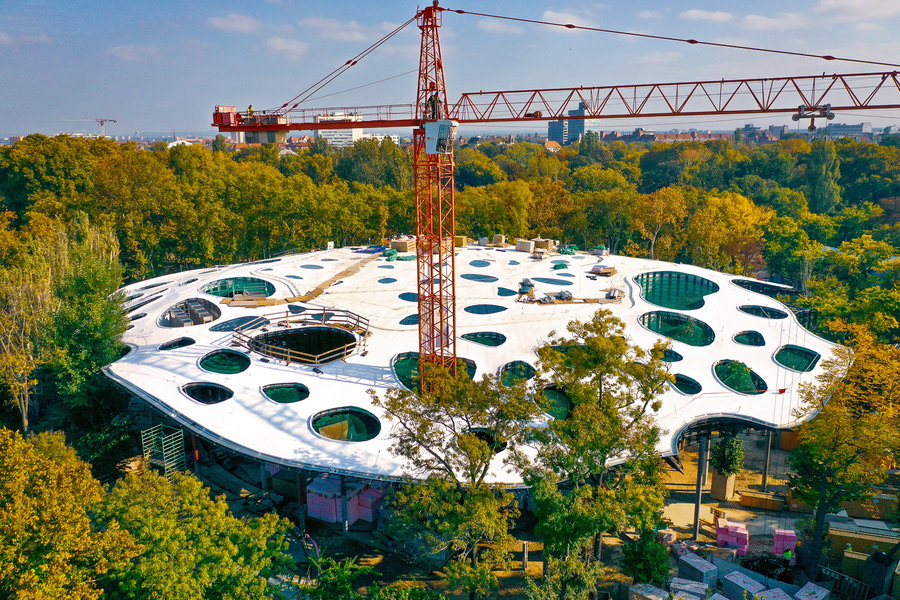 Being called a “palace of musical wonders,” the unique museum and concert hall space consists of mostly transparent walls and an organically-rounded roof perforated with dozens of holes. Trees will one day grow up from the ground floor and out of those rings, producing a beautiful synchronization between the artificial and biological elements. As Japan native Fujimoto says, the structure is an attempt to harmonize “the nature of sound and the sounds of nature.” 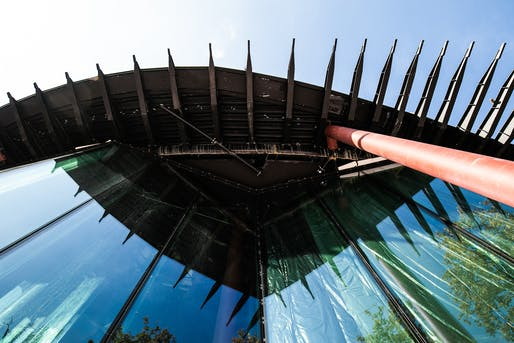 “It is incredibly inspiring to work in one of the world’s first public parks, and the task of designing the building was especially exciting since we not only created an edifice but also brought the park experience into the building,” says Fujimoto. 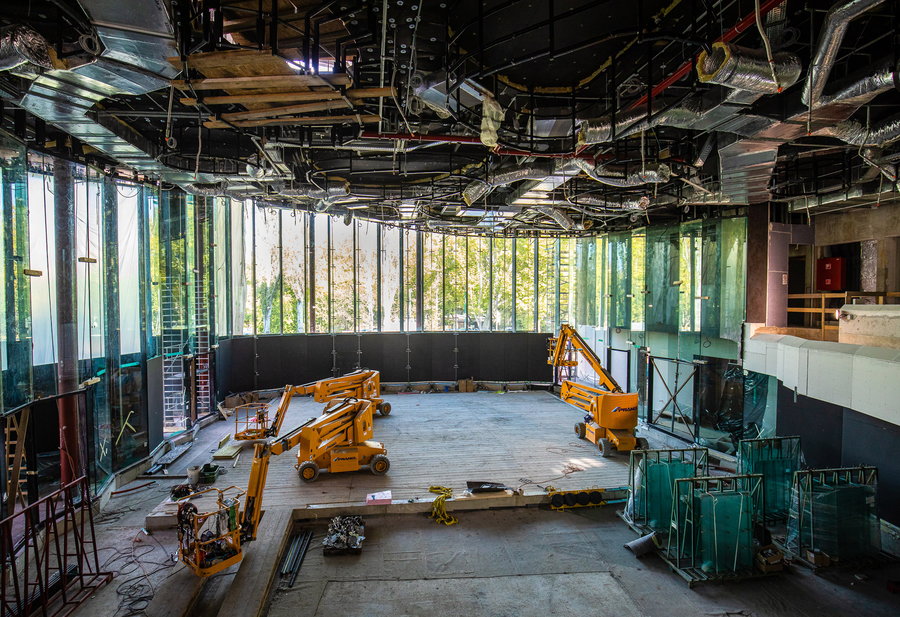 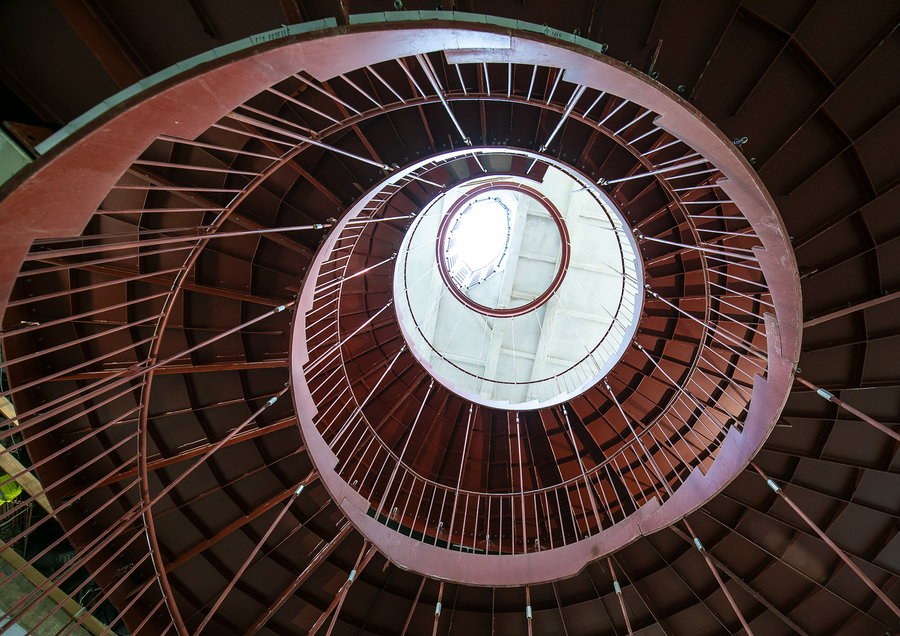 The ground and second floors will be wrapped in 94 heat-insulated glass panels, some reaching as tall as 40 feet, leaving a view of the interior exposed to the outside world. The main floor will be mostly open and feature two separate music venues. A lyrical spiral staircase crescendos up to the second floor (situated within the roof construction), which itself will house a library, office space, classrooms, and an archive of Hungarian pop music. 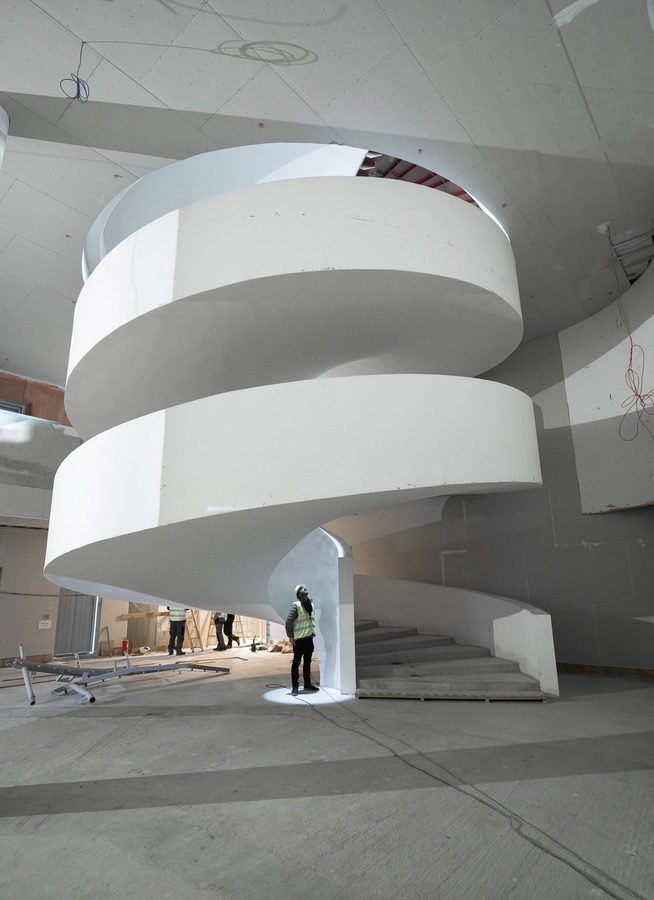 The building’s basement level will contain a permanent “history of music” exhibit, with space for rotating music-related showcases. It also holds the hemispherical sound dome, a room for special audio projections. “In the exhibition space set up on the underground level, we use state-of-the-art technology to show that music is actually present in every moment of our lives, from the cradle to the grave,” the Liget Budapest Project website says.

The entire museum is designed not only for those with well-trained musical ears, but for children, families, teachers, students, and anyone else interested in learning more about sound. 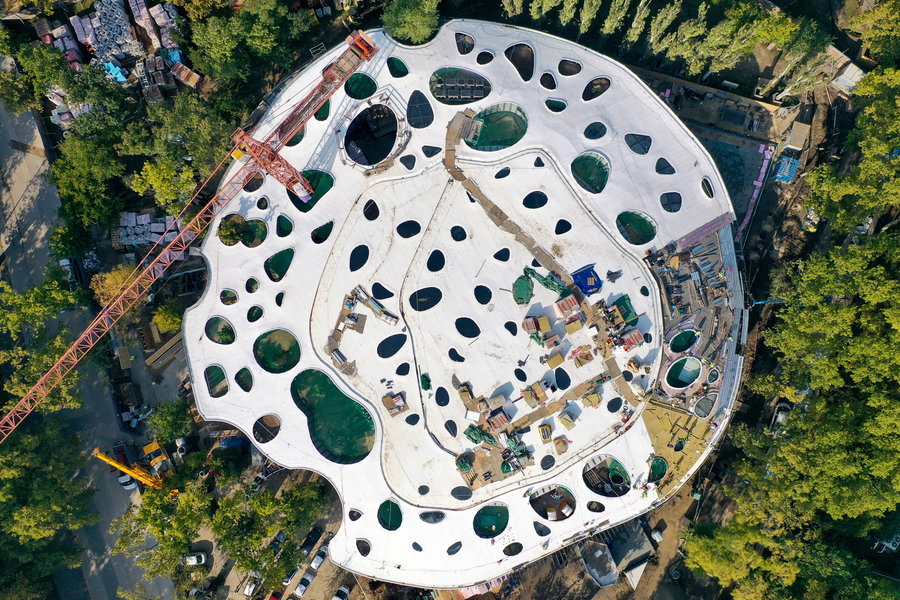 Of the distinctive circular roof, Fujimoto says it was mean to be a “visual representation of the vibration of sound: the wave.”

“There are no right angles in the roof structure, almost no two elements that are the same,” he explains. “It is all unique and the surface is punctured by close to 100 individually designed holes for the trees of the park to emerge through.” 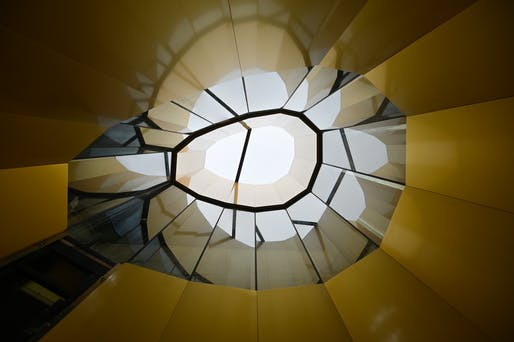 Fujimoto also designed melodiously functional lightwells to accommodate those living boughs. They “channel the light right down to the lowest levels, thus helping to illuminate the interiors and create a unique ambience,” he adds.

The architect also wanted to be pitch-perfect in terms of the environmental impact of his design. To that end, the building is supplied with renewable geothermic energy via 120 heat pumps installed 300 feet underground. It also employs an innovative tele-cooling system and was built using several eco-friendly construction techniques.

Fujimoto’s musical palace has already received numerous honors. In 2019, it was named the best public service architecture project by the International Property Awards. A year later, in 2020, the American Music Cities Awards bestowed the title of “Best Use of Music In Property Development/Real Estate” on the building. 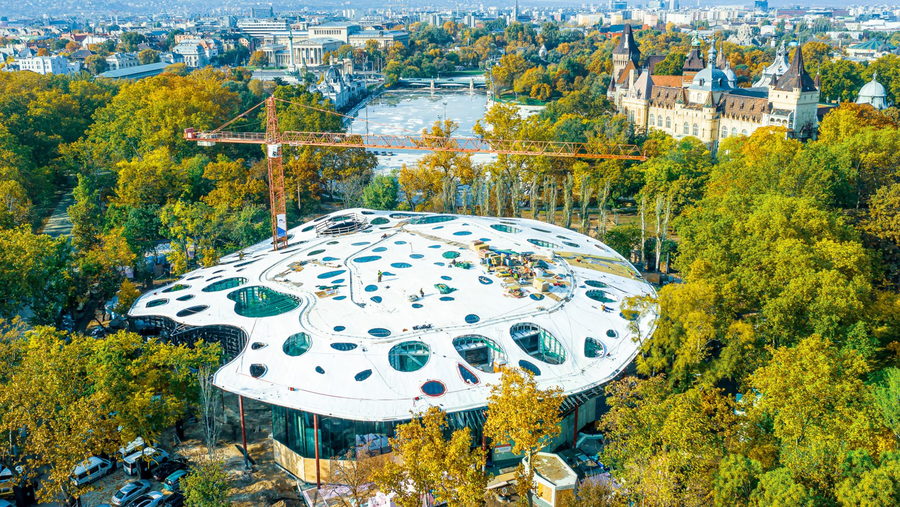 The Liget Budapest Project hopes that “with its diverse offering, worthy of the musical past and present of Hungary, and its outstanding personalities, the new institution will be a harbinger and forum for the greatness of music.” The Hungarian House of Music is slated to be opened to the public before the end of 2021.