Coercing polymers into a formerly impossible configuration, chemical engineers at the Massachusetts Institute of Technology have created a revolutionary new material that’s stronger than steel and lighter than plastic. 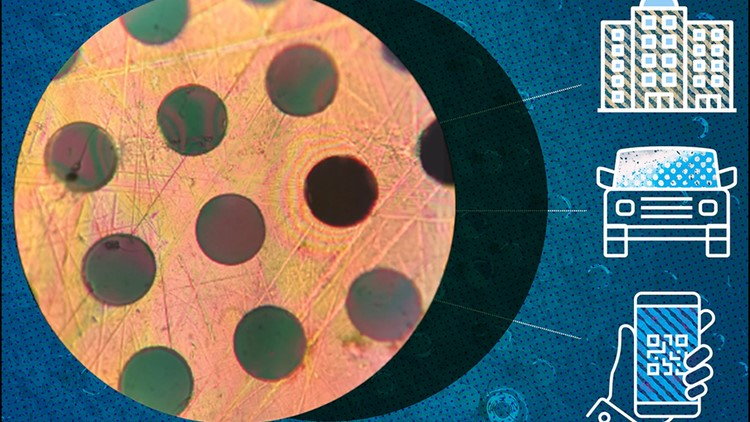 MIT professor Michael Strano and his team of researchers were able to defy decades of scientific studies by coaxing polymers, the building blocks of all plastics, out of their traditional chain shape into two-dimensional sheet orientations. By layering these molecular discs, the team was able to forge an ultra-strong, lightweight material they named 2DPA-1.

“Instead of making a spaghetti-like molecule, we can make a sheet-like molecular plane, where we get molecules to hook themselves together in two dimensions,” Strano explains in an MIT press release. “This mechanism happens spontaneously in solution, and after we synthesize the material, we can easily spin-coat thin films that are extraordinarily strong.” 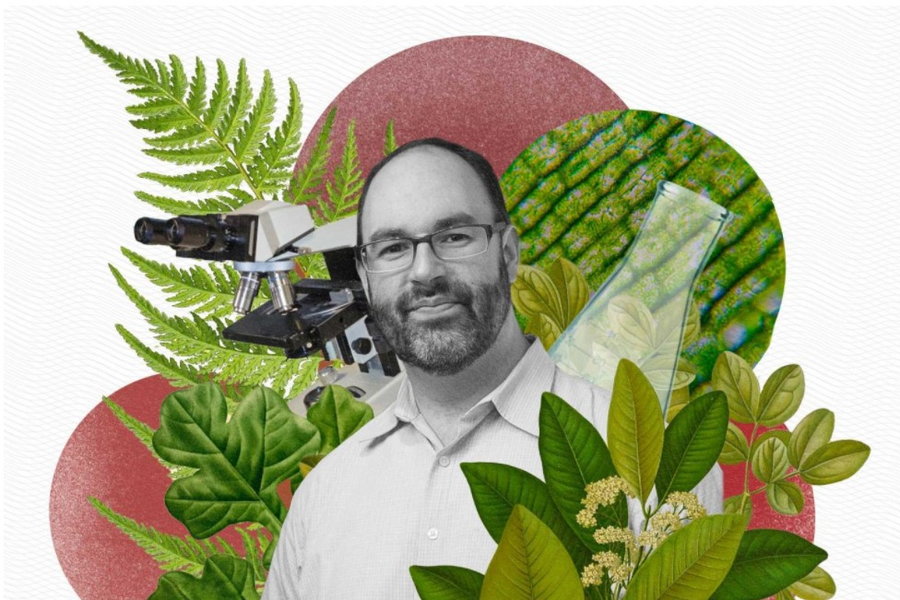 Another novel feature of 2DPA-1 is its gas impermeability. Other plastics are composed of coiled chains of polymers with gaps that allow gases to flow through. Strano likened them to a bowl of spaghetti noodles. He said with a large bowl of noodles, it’ll be hard to see the bottom of the bowl, but sauce added on top can still seep through all the way to the bottom because of the little pockets of space in between noodles. 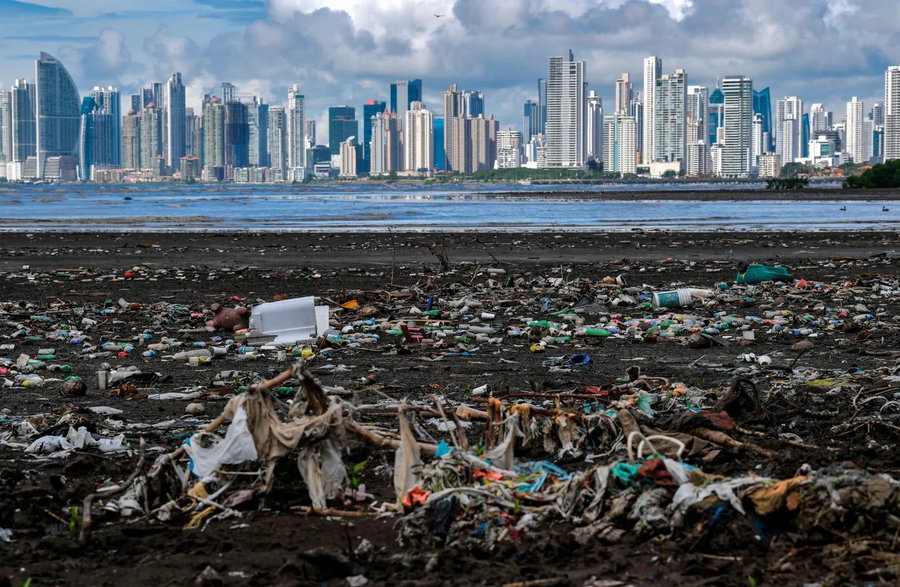 The 2DPA-1 material is instead configured of monomers that lock together in unbreakable hydrogen bonds like like interlocking LEGO bricks, making it impossible for gases to leak through. The applications of this discovery could be wide reaching. One possibility could include creating ultra-thin coatings for anything covered in paint. For example, a layer of 2DPA-1 could significantly extend the life of a car’s paint job as it would prevent water and gases from getting through, keeping rust and rot at bay. It could also be employed as a coating for cell phones to make them virtually indestructible.

The uber-strong plastic could also radically change the construction market. Being twice as strong as steel, 2DPA-1 could replace traditional framing materials, allowing structures like bridges and skyscrapers to last much longer. That would reduce the carbon footprint of each new building, and save valuable resources from being used up as quickly. 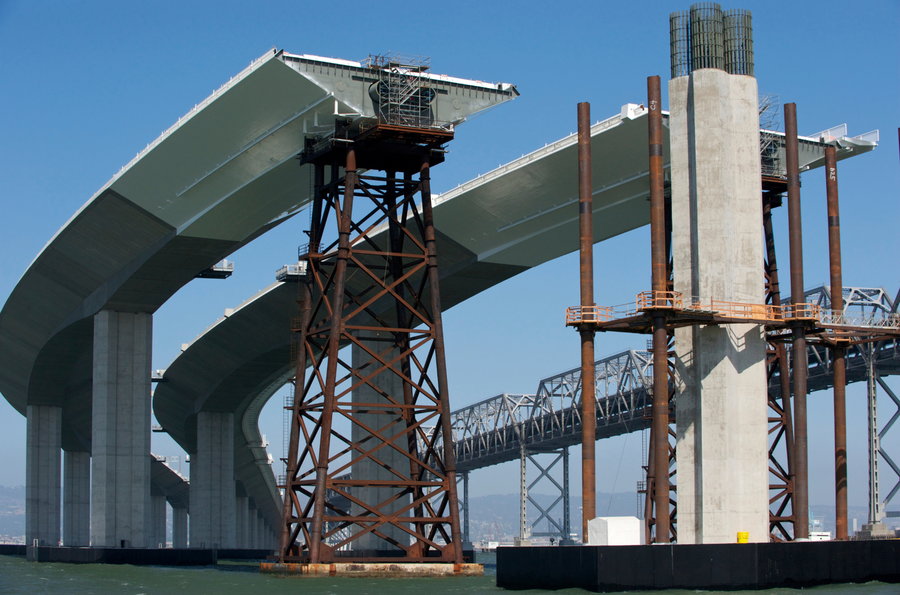 “We don’t usually think of plastics as being something that you could use to support a building, but with this material, you can enable new things,” Strano adds. “It has very unusual properties and we’re very excited about that.”

Having filed two patents for 2DPA-1, the MIT team is now conducting more experiments on their remarkable 2D polymer sheets to discover what other types of innovative materials can be fashioned from its groundbreaking molecular form.