A vertical city in the desert stretching over 100 miles and housing approximately nine million people sounds like the plot of a slightly dystopian sci-fi thriller, or perhaps something that would be majestically rising up out of the desert in one of the Dune sequels. But this vision could actually be a reality in the not-so-distant future, according to a recent urban project unveiled by Saudi Arabia last month. Dubbed “The Line,” the ambitious plan aims to create a one-building city in northwest Saudi Arabia near the Red Sea. 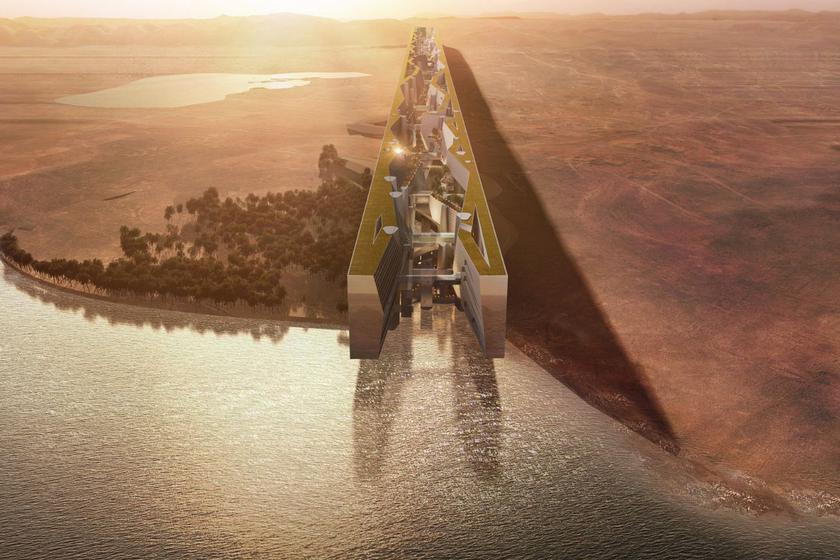 Towering 1,640 feet above sea level, the city will be 656 feet across and occupy a total of about 13 square miles, according to a recent article by CNN. 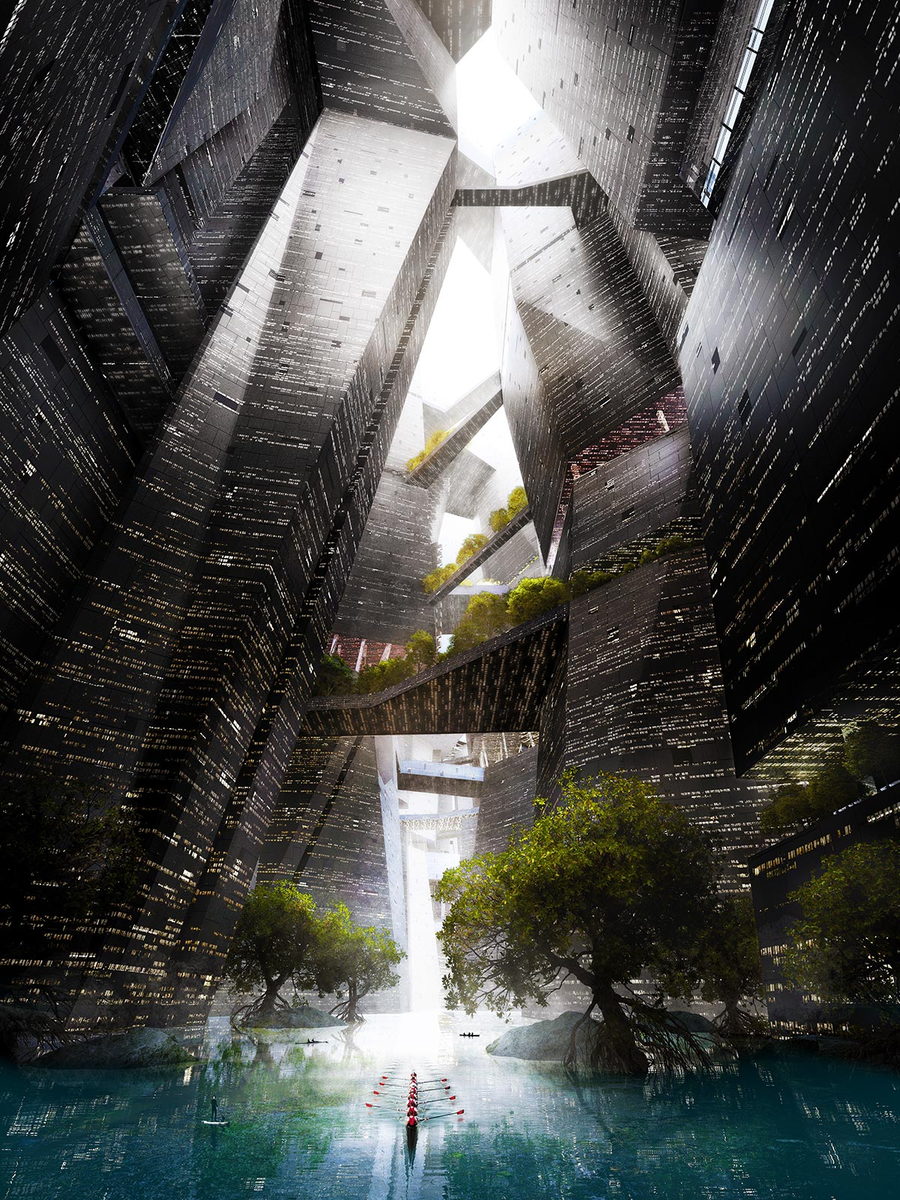 Itself part of the Neom project (a larger mega-development backed by billions from the Saudi government that began in 2019), the Line is just the latest in a series of developments, architectural projects, and cultural reforms collectively referred to as “Vision 2030,” a plan aimed at making Saudi Arabia a vacation hotspot on par with its neighbors Dubai and Abu Dhabi. Critics have repeatedly cited the country’s human rights record as a somewhat disturbing backdrop to this rebrand. 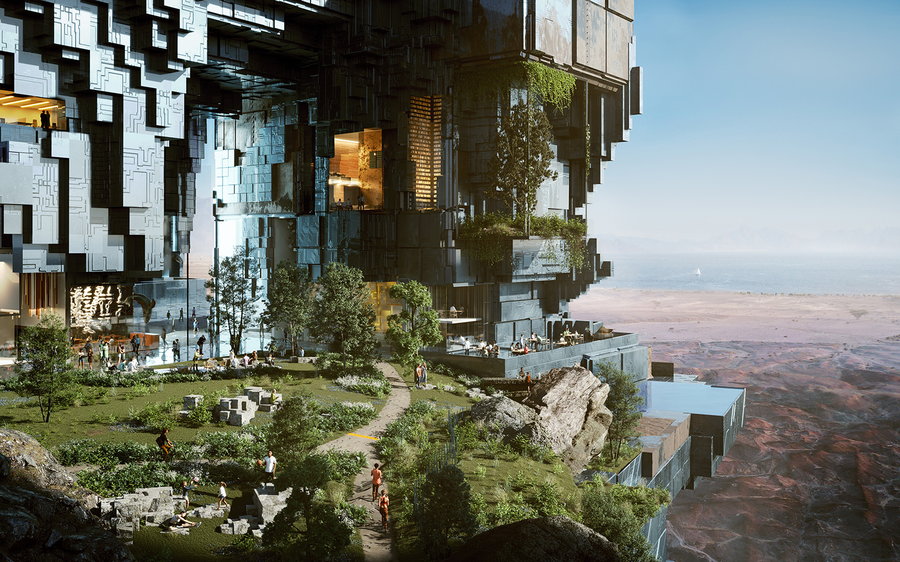 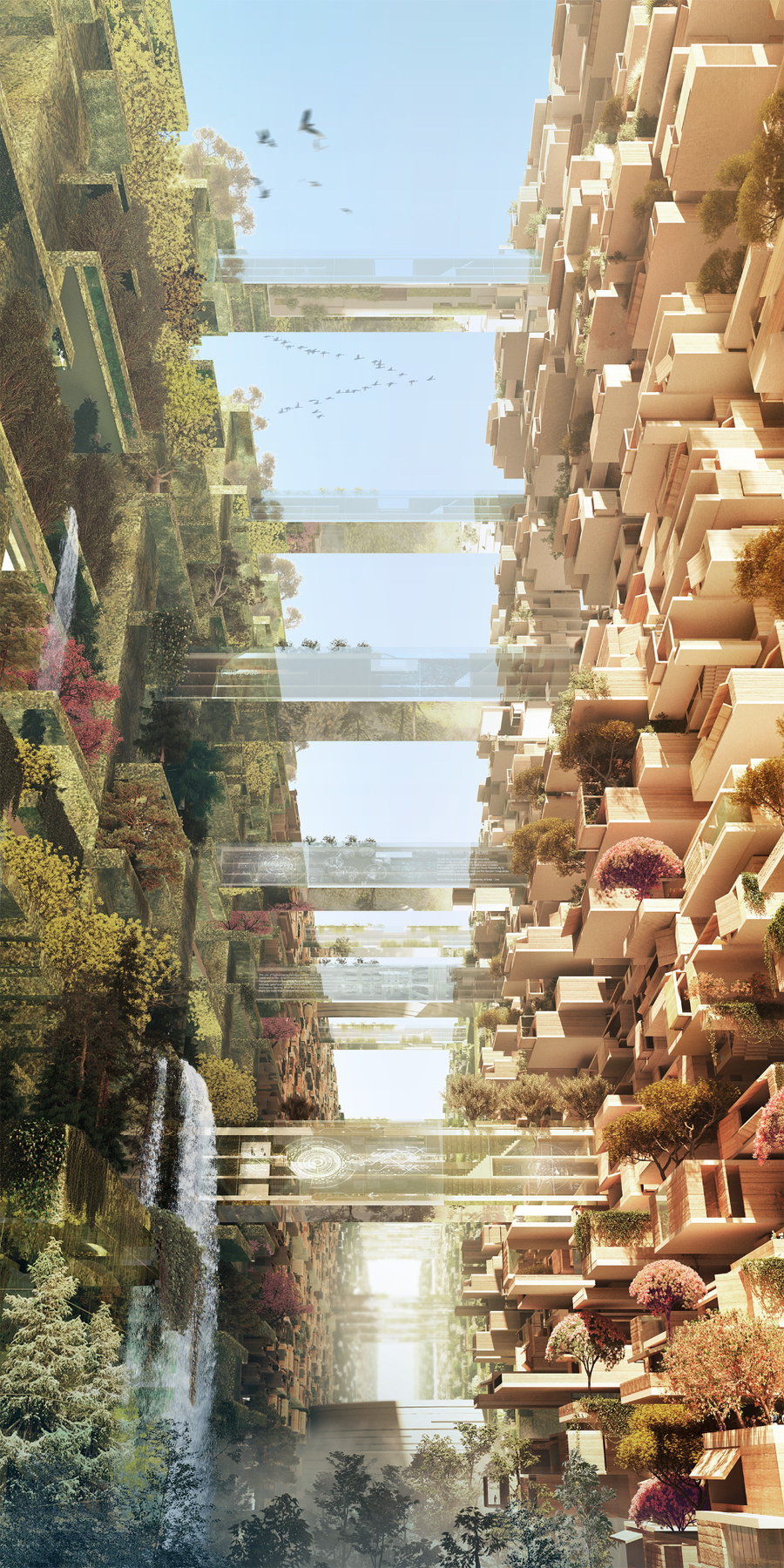 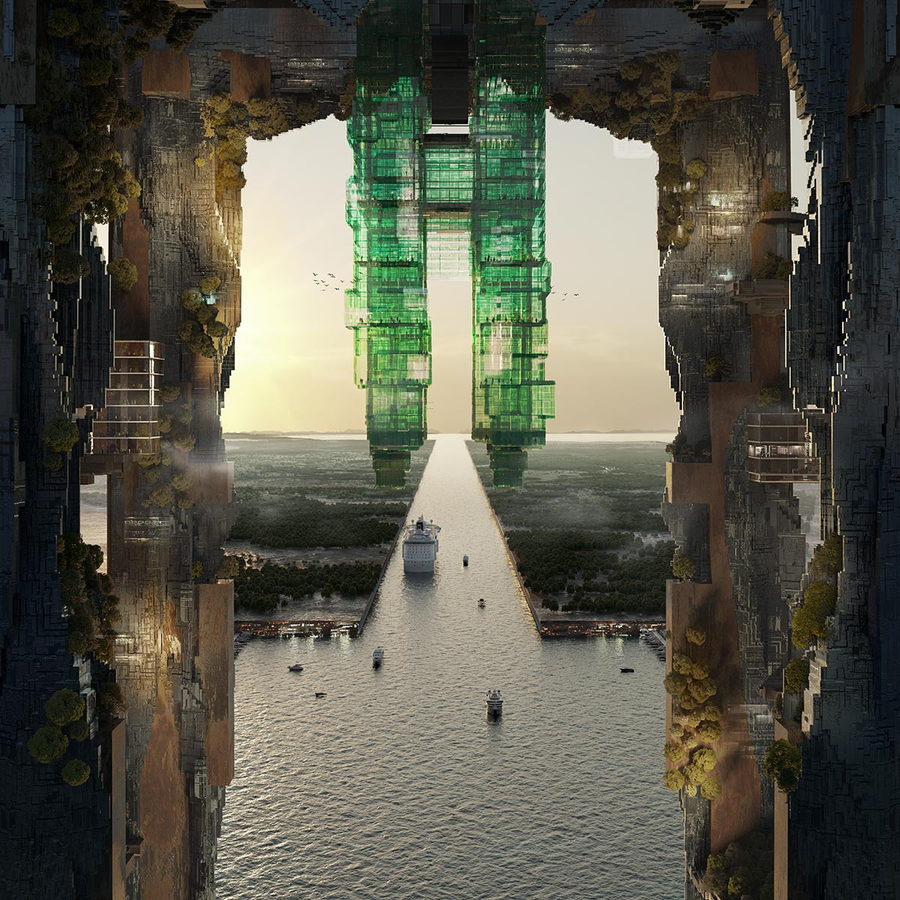 The crown jewel of Vision 2030 was the earlier announcement of the Red Sea Project. Itself a plan to dramatically transform the desert into a luxe island and mountain resort with its own airport, the development would undoubtedly become a bastion for billionaires, and a huge boon for the Saudi economy. 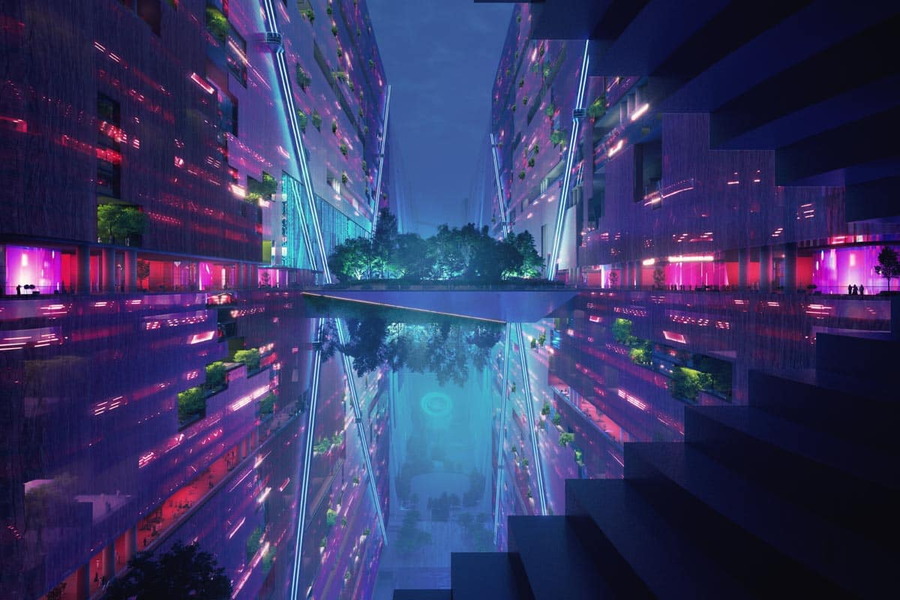 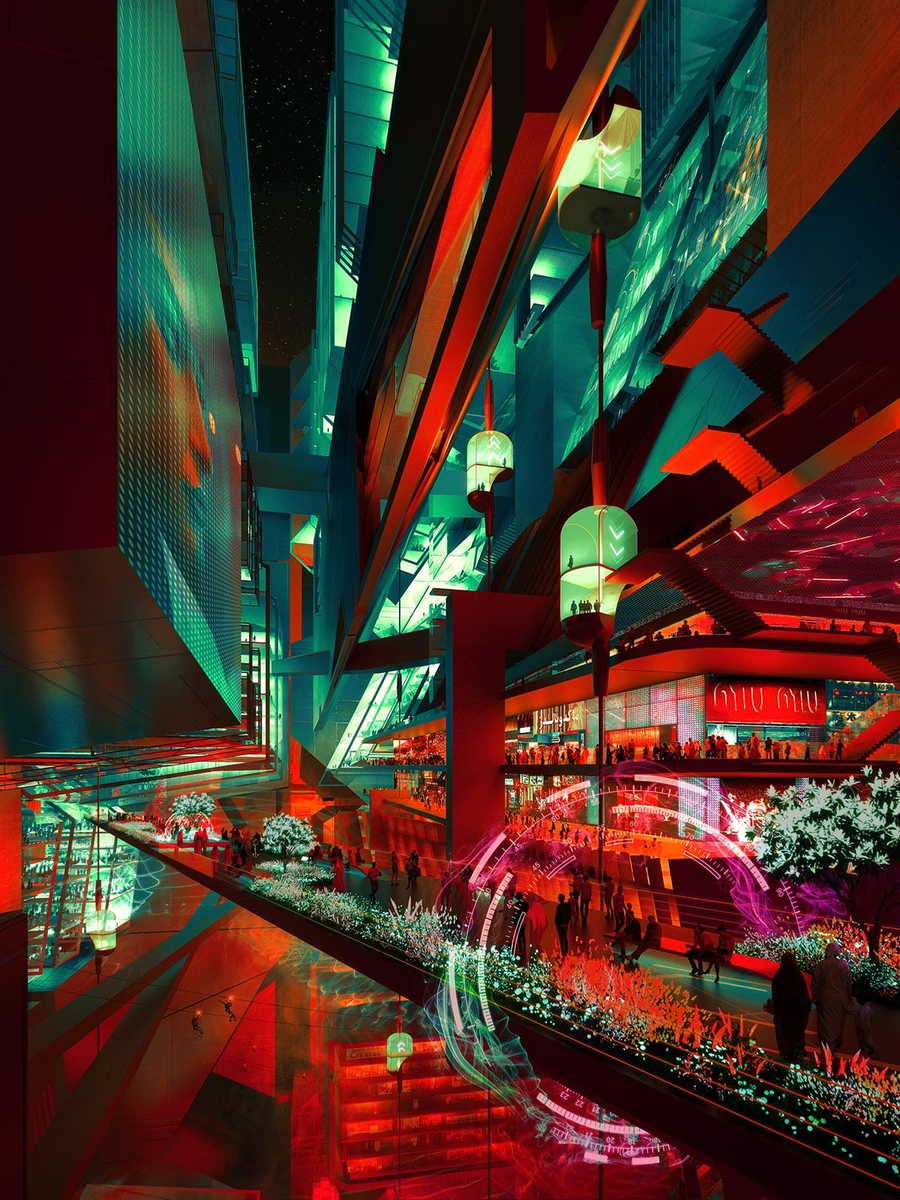 But The Line may even outshine this mega development. A high-tech paradise featuring its own high-speed rail, the vertical city will also be largely sustainable. “Powered by green energy and run with the aid of artificial intelligence…robot maids, flying taxis, and a giant artificial moon” are just some of the proposed features mentioned in the press release. 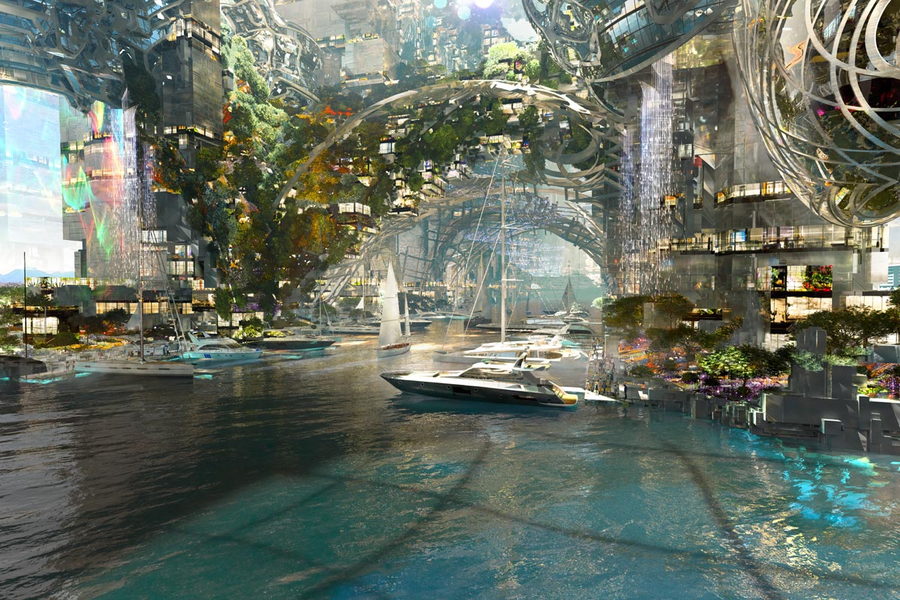 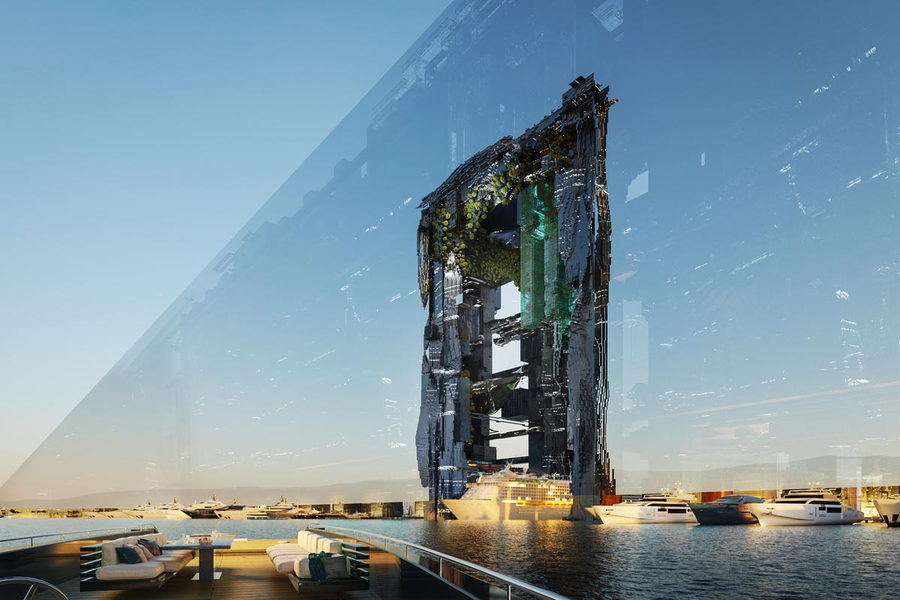 Ambitious? Yes. Dystopian? A little. Imminent? Probably, though undoubtedly years into the next decade. As Crown Prince Mohammed bin Salman recently said in a press release, “[The Line] designs…will challenge the traditional, flat horizontal cities and create a model for nature preservation and enhance human livability.” 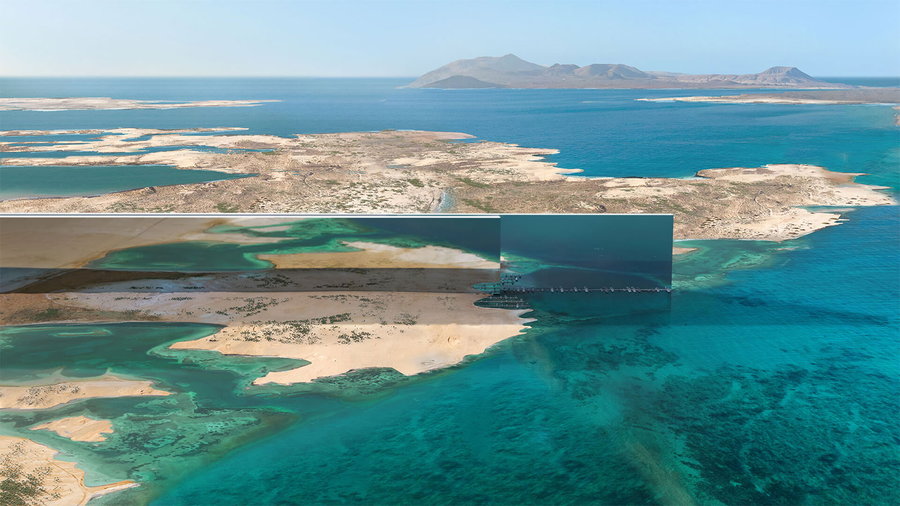 Whatever the outcome, it’s clear that Saudi Arabia is carving out a path for itself to be a world leader in both sustainable development and global tourism with this towering techno dream that even George Jetson would approve of.