For some people, a regular-sized TV or even a projector screen just won’t do. When you’re hosting movie nights in an oversized space and want the highest-quality viewing experience possible, nothing beats an actual screen – especially a MicroLED screen. Samsung’s “The Wall” has entered the market as a high-end solution, and a year after offering 110-inch models for more than $150,000, they’ve added slightly smaller 101-inch and 89-inch models to the lineup. Unveiled at CES 2022, the new versions of The Wall boast the same display technology composed of millions of tiny LEDs to rival the picture quality of OLED with even better brightness. 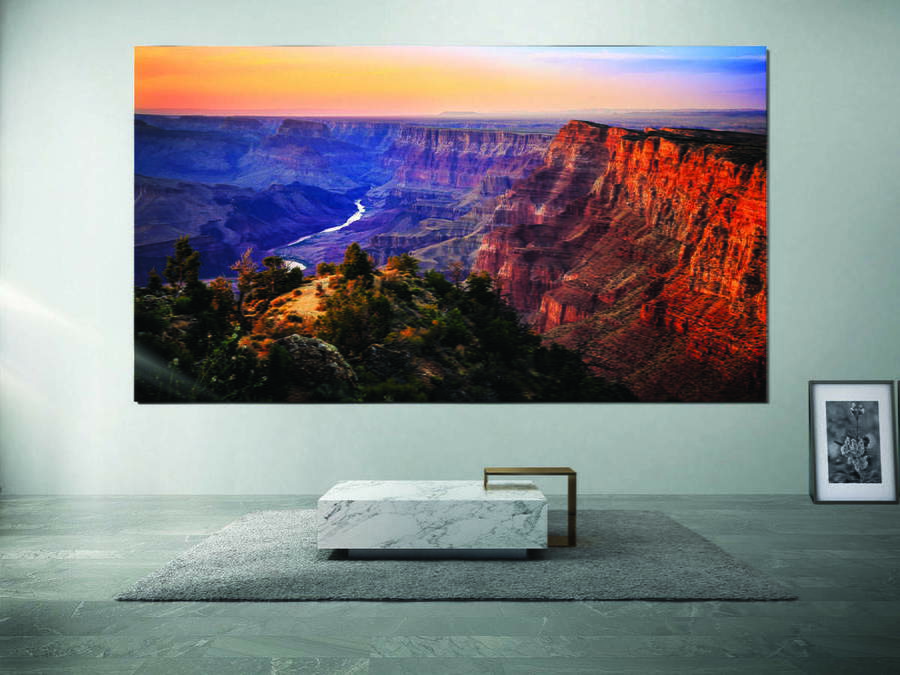 The size isn’t the only thing that changed in the 2022 update to The Wall. Samsung’s new MicroLED technology also supports 20-bit grayscale depth, which means it can express the tiniest details in a scene, offering unprecedented control with over one million degrees of brightness and color levels. It also expresses 100 percent of DCI and Adobe RGB color gamut for a spectrum of incredibly lifelike colors that’s rare in any display.

“Art mode” is another update, which lets customers turn what could be a massive eyesore on their wall into a giant piece of art when it’s not in use. “Multi view” lets users view content from four different sources simultaneously in 4K resolution at up to 120 frames per second, and Dolby Atmos delivers an immersive audio experience with top, side, and bottom channel speakers for multidimensional sound. Ultra-low reflection black technology keeps the colors true.

People will certainly use these enormous TVs in their multi-million dollar mansions, but Samsung envisions them appearing much more commonly in places like automotive showrooms and corporate boardrooms as well as government, hospitality, retail, and healthcare settings. The Wall can also be custom-ordered in all kinds of shapes to fit existing environments. 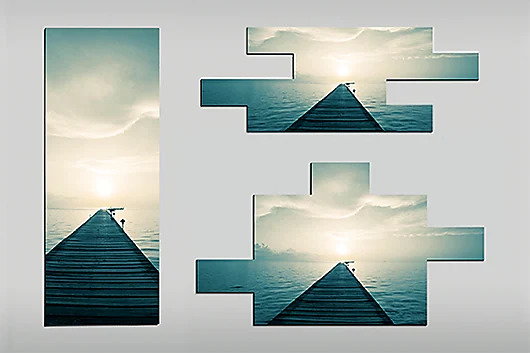 Here’s a breakdown of what makes MicroLED TVs so pricey, other than the sheer size. All modern televisions are lit by light-emitting diodes in some form, usually a series of hundreds or thousands of LED lights behind or on the edges of an LCD screen. The LCD actually creates the image using color filters of quantum dots on some TVs. OLEDs work a little differently with pixels made of a material that glows when powered up with electricity; these electroluminescent materials are the organic compounds that give the “O” to OLED. The amount of energy sent to each pixel changes its intensity. MicroLEDs, on the other hand, eliminate the need for an LCD layer all together, creating the color and light with all those tiny, expensive LEDs instead. 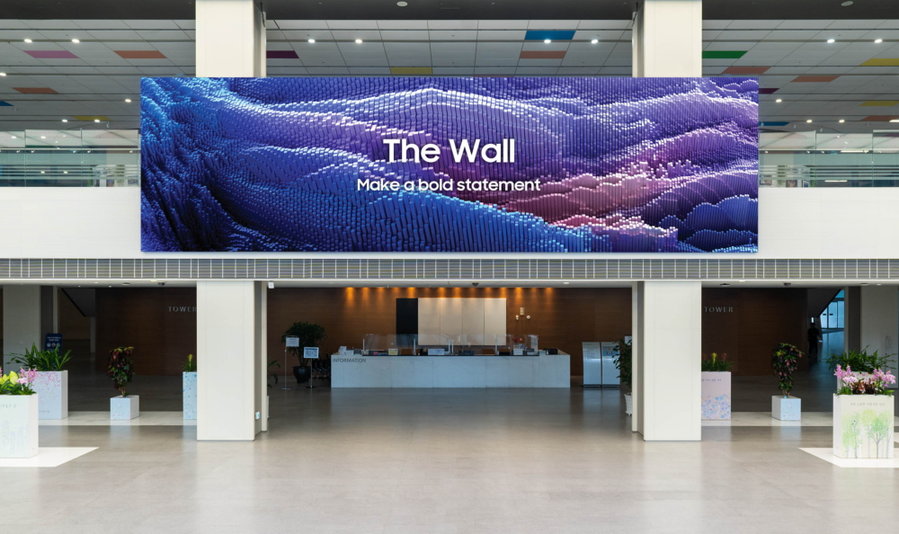 Someday soon, MicroLED will likely eclipse OLED as the standard display technology on higher-end televisions and become more affordable. In the meantime, we’ll be seeing absolutely wild price tags over $100K for offerings like The Wall and other MicroLED TVs by brands like LG and Sony. If a television that costs almost as much as a starter home in a small city sounds crazy to you, you probably haven’t heard of LG’s DVLED wall-sized TVs measuring up to 325 inches wide, some of which will set you back a whopping $1 million dollars.