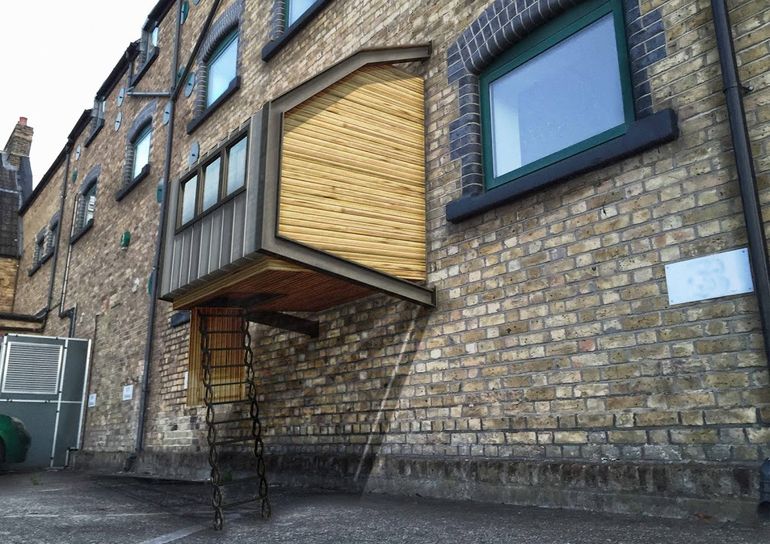 Homeless people who “sleep rough” – that is, who sleep unprotected outdoors – are often the victims of  verbal abuse and outright violence. In cities with overcrowded shelters or few resources for the homeless, sleeping outdoors is sometimes the only option. London architect James Furzer wants to keep the city’s homeless population safer with a unique project he calls Homes for the Homeless. 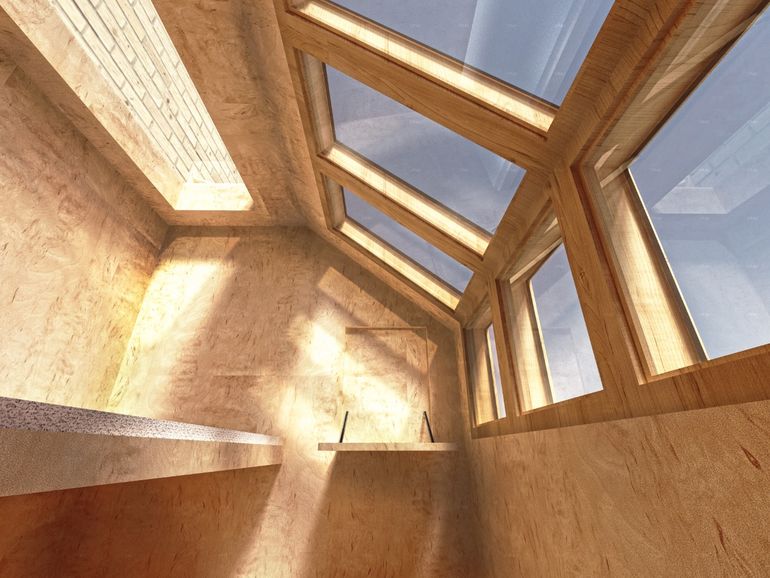 The project can’t help stop people from becoming homeless; rather, it helps people out a bit when they find themselves in that position. Furzer’s idea is a group of small pods that attach to the sides of existing buildings to provide safety and shelter for those who would ordinarily have to sleep unprotected outdoors. 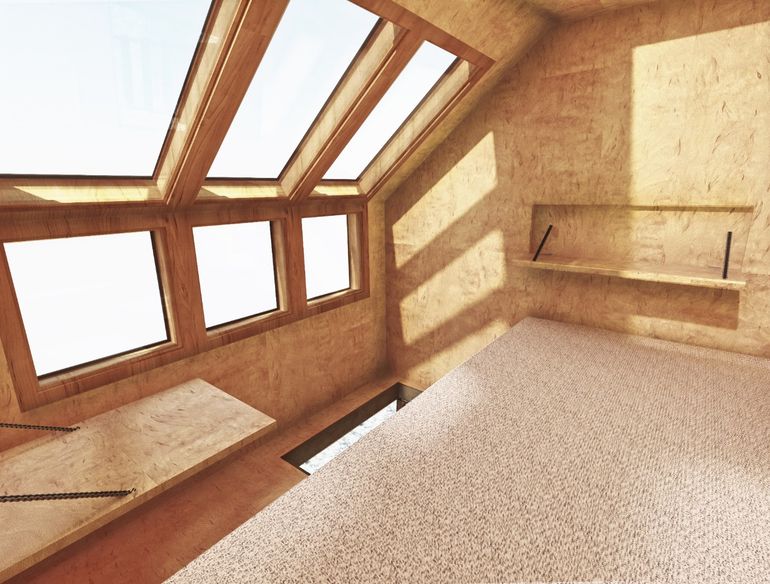 The pods are quite small on the inside and designed with no toilet facilities. They are meant to be built quickly from inexpensive materials and bolted on to existing buildings by way of simple steel frames. These aren’t permanent home solutions – they are supposed to provide temporary shelter from the elements and from people who would harass or harm the homeless. 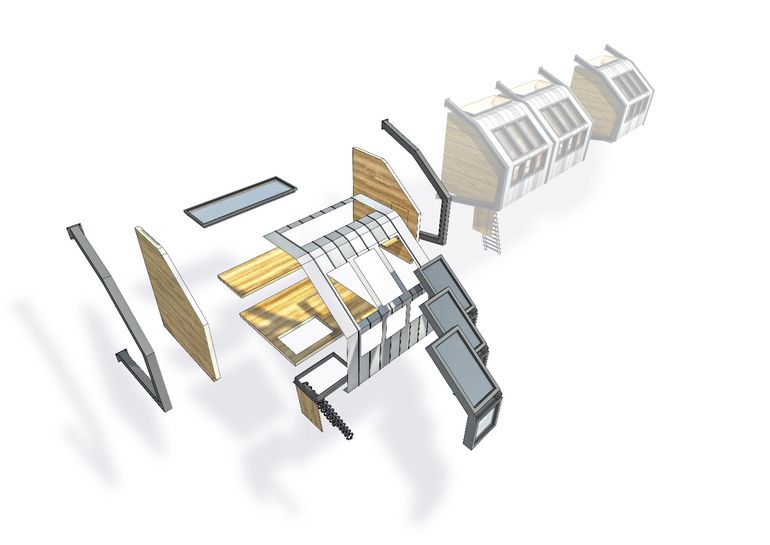 Furzer acknowledges that there are plenty of challenges with a concept like this. The pods would have to be mounted high above sidewalk level – above the level of pedestrians’ heads, actually – to keep them from impeding the sidewalk. Access would be via ladders, and there would have to be a set of rules for using the pods, including limits on the time of day they can be utilized. 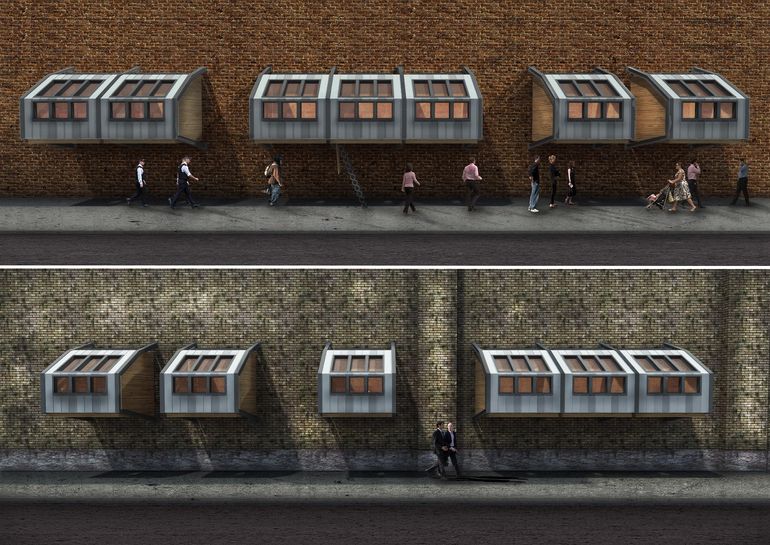 The architect’s hope is that, after he completes the design and engineering of the pods, charitable organizations will pay for and “adopt” one or more pods. Those organizations would then be responsible for maintaining and monitoring the pods in their area to ensure their proper usage. Of course it would be great to see several of these lined up on the side of a city building, but even one pod shared on a rotating basis could mean a temporary respite from the stresses of sleeping rough. Homes for the Homeless took first place in FAKRO’s “Space for new Visions” competition.