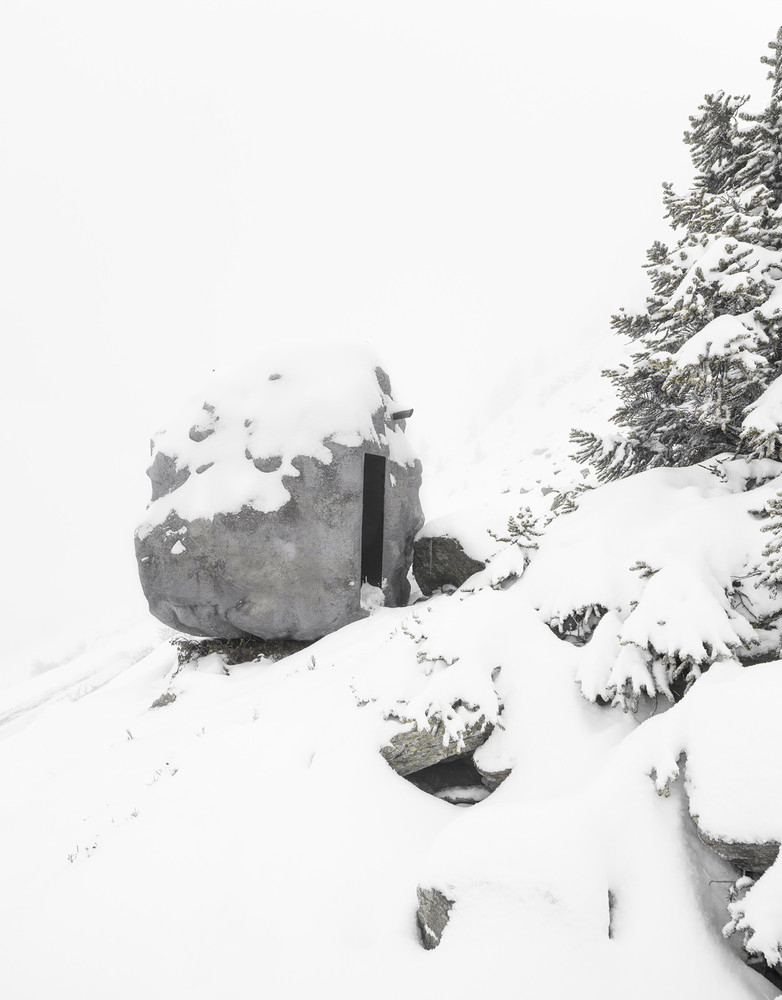 Fit for a big screen villain or the most paranoid of survivalists, this tiny wood-lined home is virtually invisible against the rocky hillside landscape of the Swiss Alps. A cabin is concealed within an artificial boulder, textured to match the natural ones that surround it. The remote location of the mountain shelter makes it all the more mysterious and surreal, as if you’re stepping into an alternate universe when you enter. 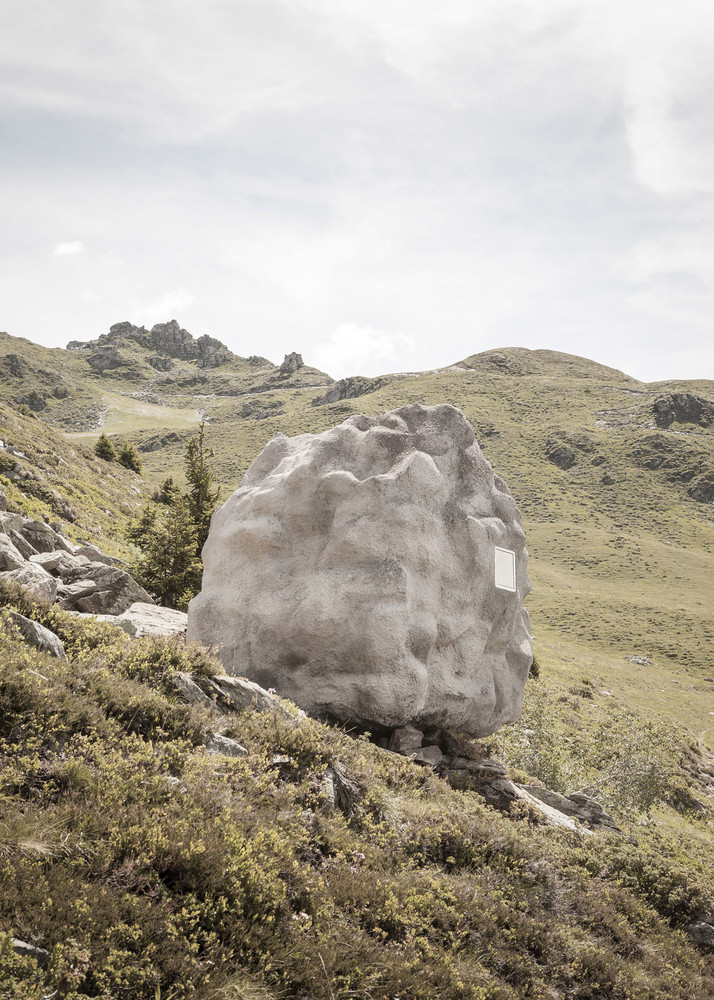 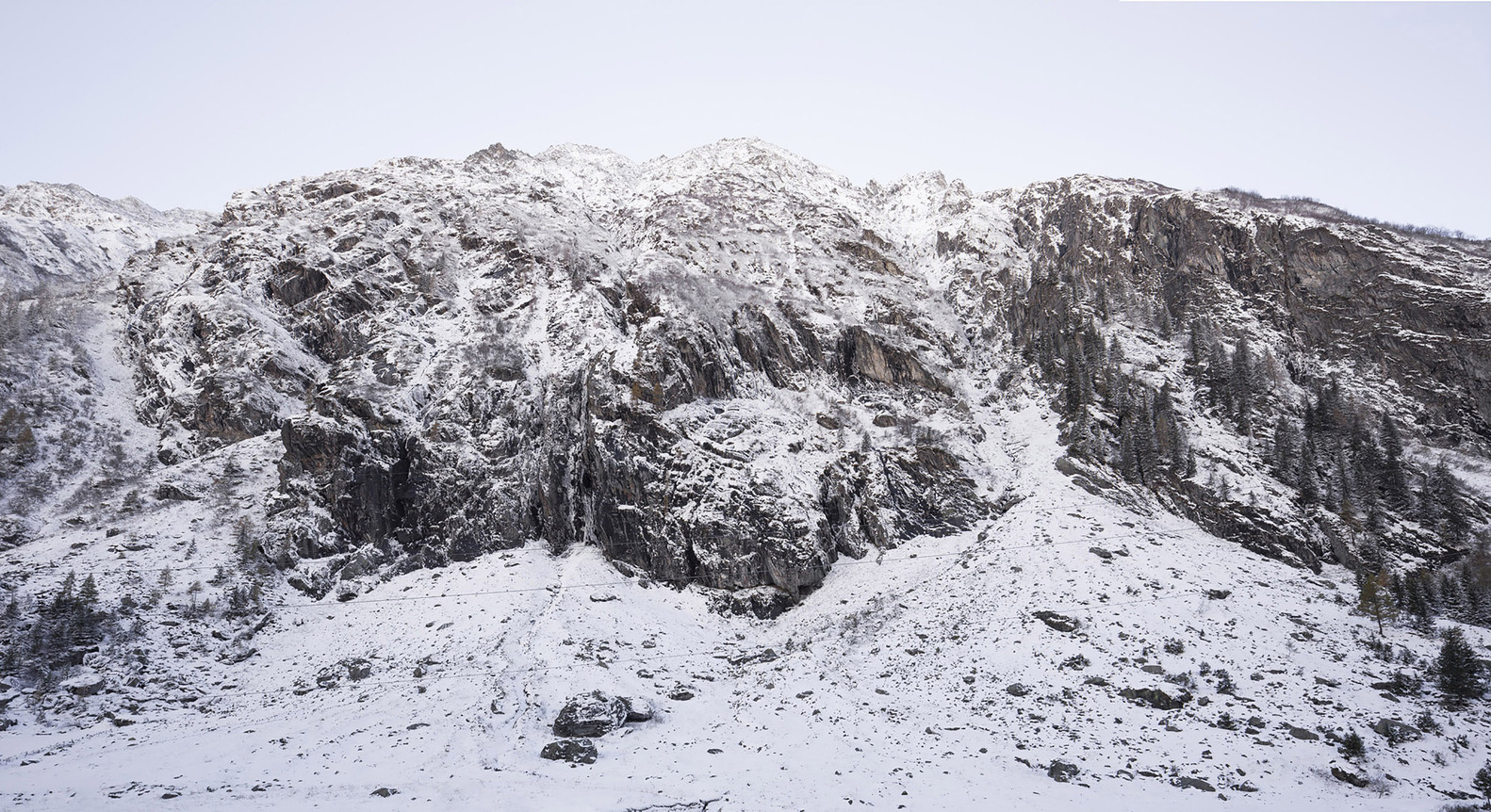 In fact, the architects at studio Bureau A were inspired by a lead character in the novel Derborence by Charles-Ferdinand Ramuz, a shepherd named Antoine who survives for seven weeks after being trapped among rocks during a landslide. The alpine shelter, built in the tradition of architecture-sculpture of artist André Bloc, was self-built in the village and transported to the site. 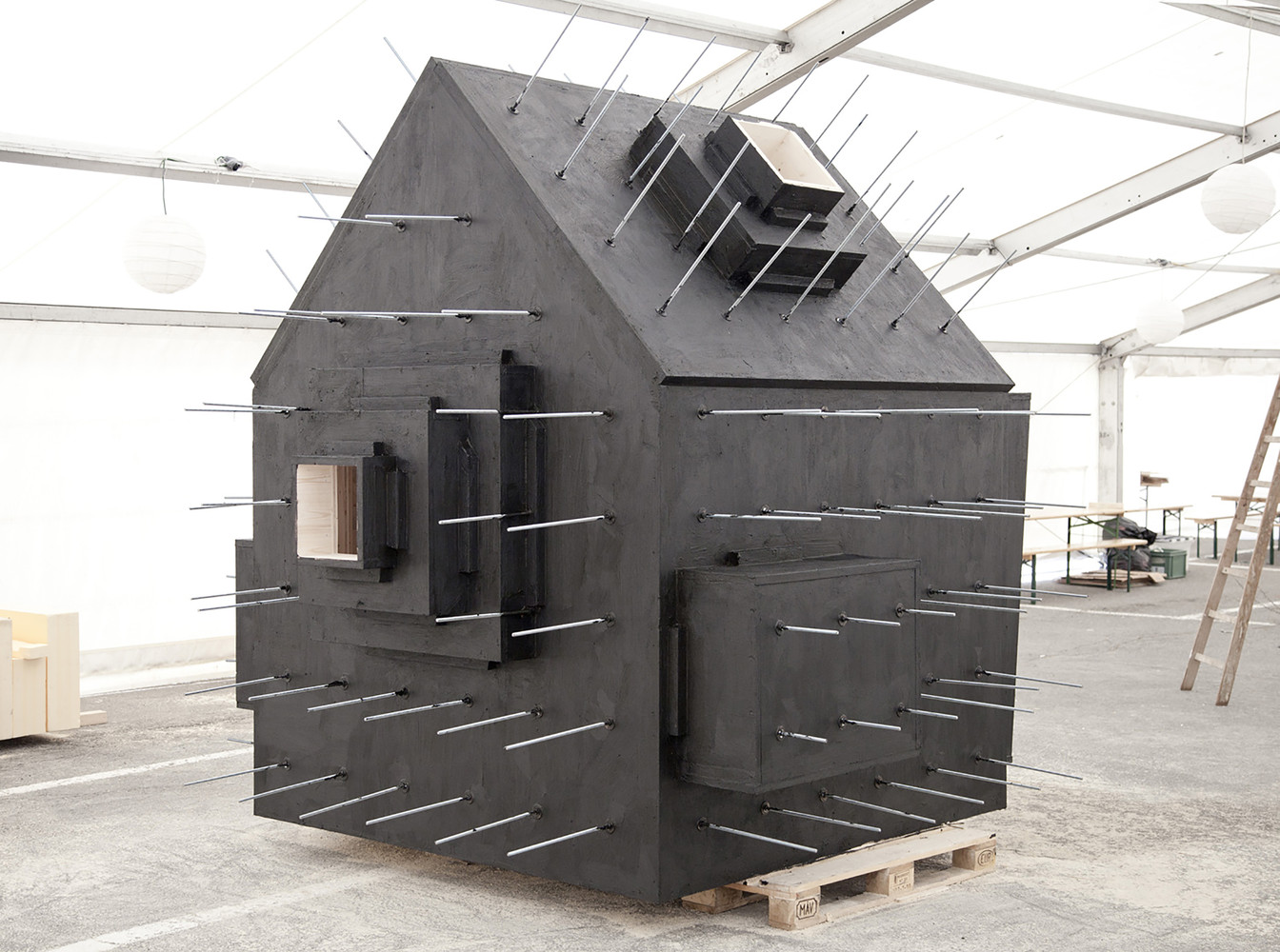 “ANTOINE is a tribute to the alpine experience and to the writer,” say the architects. “The small wooden cabin, big enough for the life of one man, is hidden inside a projected concrete rock. Referring to the long lasting Swiss tradition of hidden bunkers, the project integrates the highly urbanized landscape of the Alps. Already described by the French philosopher Paul Virilio in 1975, military architecture conducted by principles of camouflage has, for long, fascinated the architects.”

“ANTOINE was a commission by the artist residency Verbier 3d Foundation. It was self-built in the village and transported to the high-altitude sculpture park. The 6 weeks residency allowed for the construction of what can be considered an inhabited sculpture that follows the tradition of architecture-sculpture described by artist André Bloc and developed physically by André Bloc and Claude Parent.” 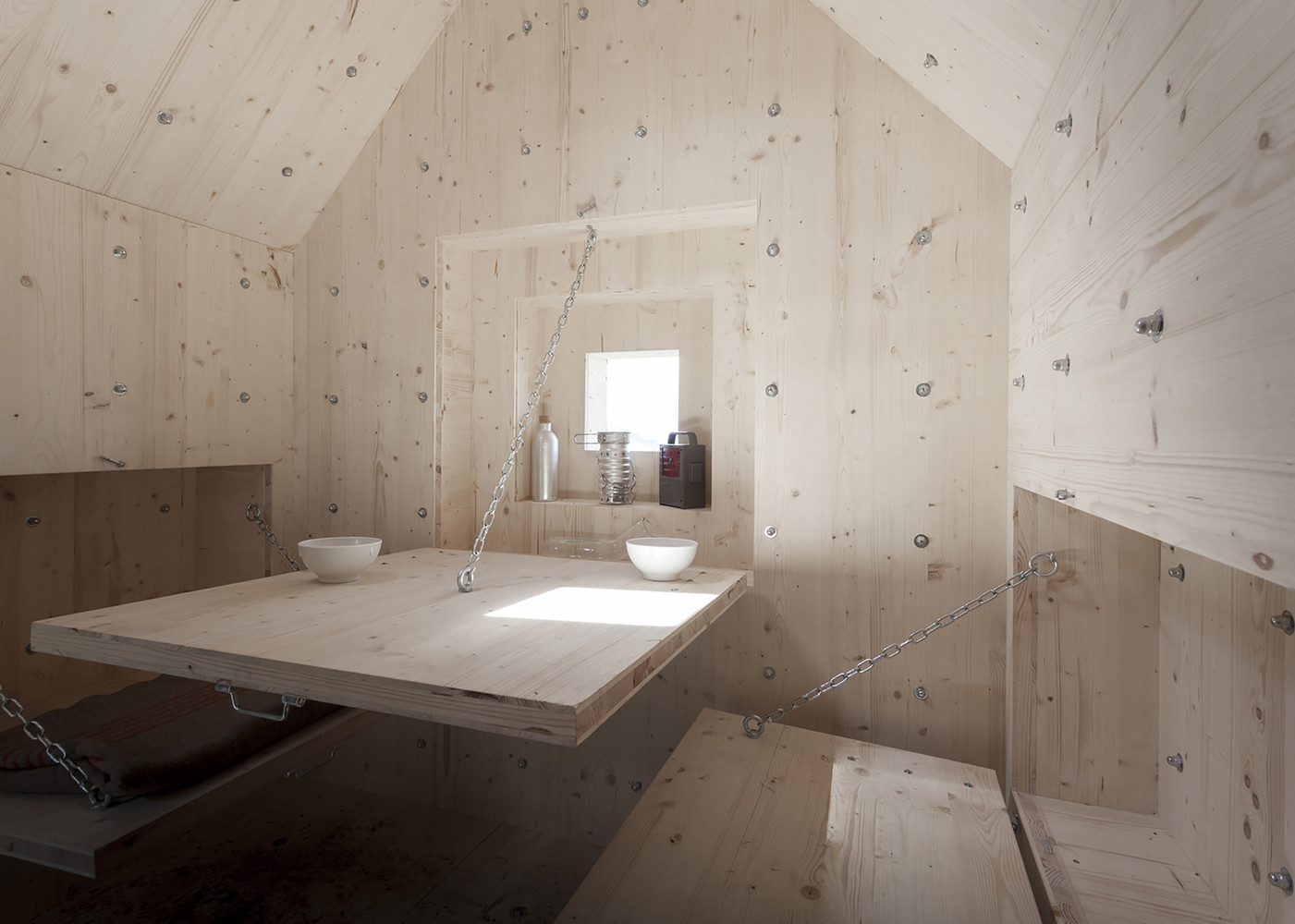 Calling it ‘subversive,’ the architects note that the camouflaged boulder cabin “contains the very basic architectural elements – fire place, bed, table, stool, window – but demands to the visitor some risk taking as the rock hangs literally on the rock fall field.”