In the aftermath of the invasion of the U.S. Capitol building on January 6th, 2021, many people wondered what went wrong, and how we could ensure that the seat of American democracy would be safer in the future. German architecture studio Opposite Office has one controversial proposal: surrounding it with a nearly five-foot-thick fortified wall.

It’s a dystopian vision in response to a dystopian event, replacing the temporary fences that went up in real life with permanent brick. The concept, called “Capitol Castle,” turns the Capitol complex into a literal fortress capable of withstanding much more than a violent crowd of domestic insurgents, but it comes across menacing and authoritarian in the process.

The wall would be made with recycled bricks from construction waste, featuring rounded corner towers and triangular bastions. In the renderings, it’s fortified by armed guards, not dissimilar to the current situation outside the Capitol as the nation remains on guard. But these walls are opaque, imposing, and impenetrable, hiding the building from view, and giving us an idea of what government buildings would look like if they were designed to frighten and intimidate. 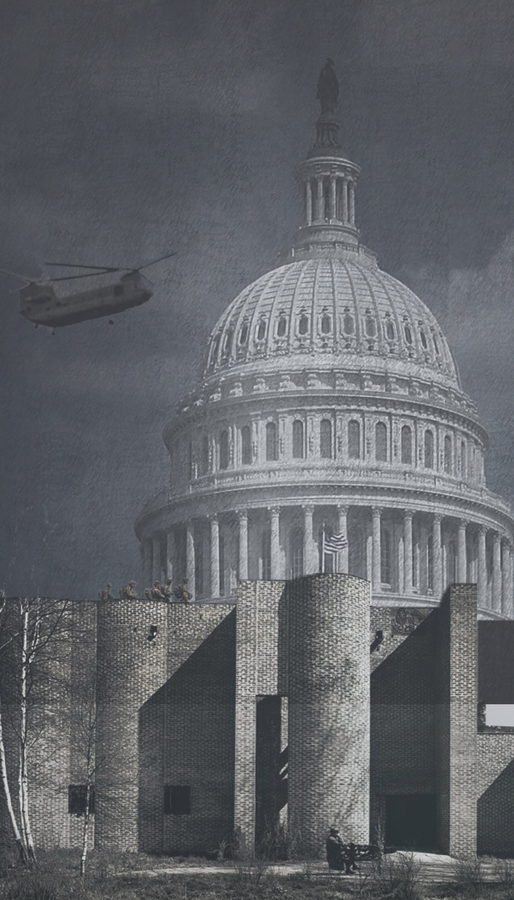 The symbolism is pointed and potent, presenting the neoclassical Capitol as a visual representation of democracy at home and abroad. Both democracy and the physical Capitol itself are currently in peril in the face of rising nationalism, fake news, and stark division between political parties.

“As a reaction to the storm on the Capitol by supporters of Donald Trump, we designed a plan to convert the Capitol into a fortress to protect democracy,” says Benedikt Hartle, Opposite Office founder. “During his reign, Trump undermined the democratic system from within. To give expression to this drama, we remodeled the Capitol and built a fortress around it.”

The firm isn’t advocating that we actually build this wall. Describing its proposal as tongue-in-cheek, Hartle says he knows you can’t protect democracy with walls or architecture. Instead, he’s hoping to “shake you awake,” promoting discussion about what makes a democracy, and what we must all do to nurture it and help it thrive, including the guarantee of social justice, fair living conditions, and fair wages. 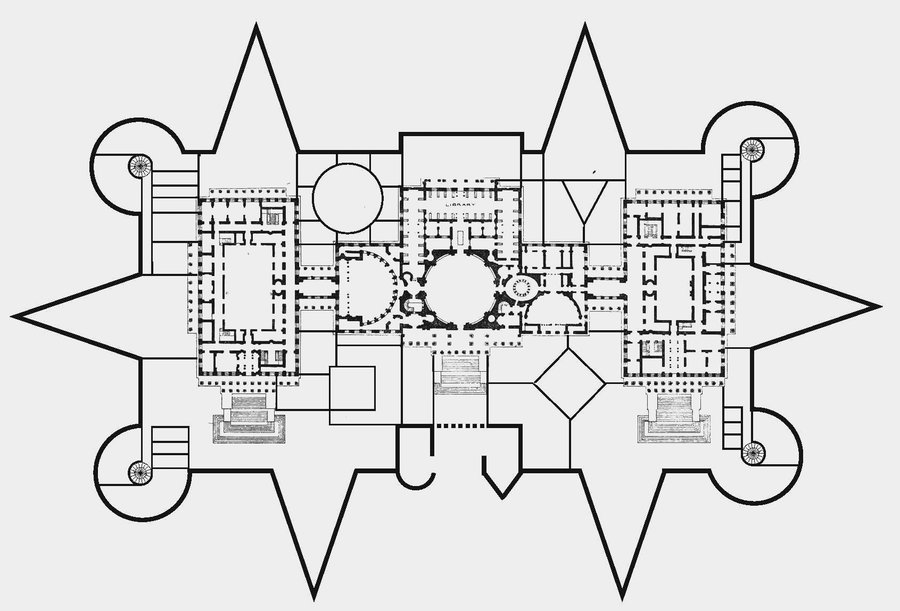 As Hartle told Dezeen, “The architectural concept is simple: adding a second layer to the Capitol as a protective shield. The political and social concept behind it is a bit more profound, even if it doesn’t look like it at first glance — the dystopia of Capitol Castle is intended to contribute to the debate about democracy, the ability to protect democracies and, above all, the division of our society.”

“We take democracy for granted. But it is not and it was fought for over centuries. Democracy is not a gift. Democracy must be fought for, filled with life, and renewed.” 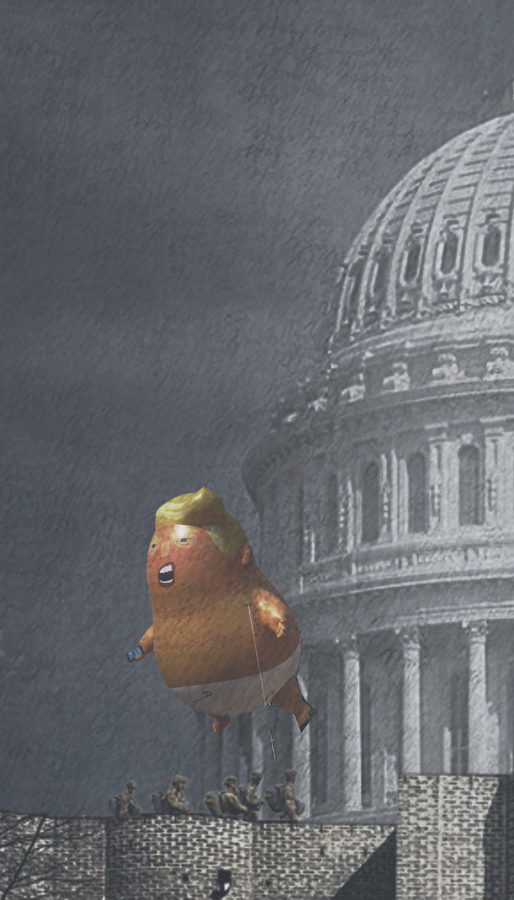 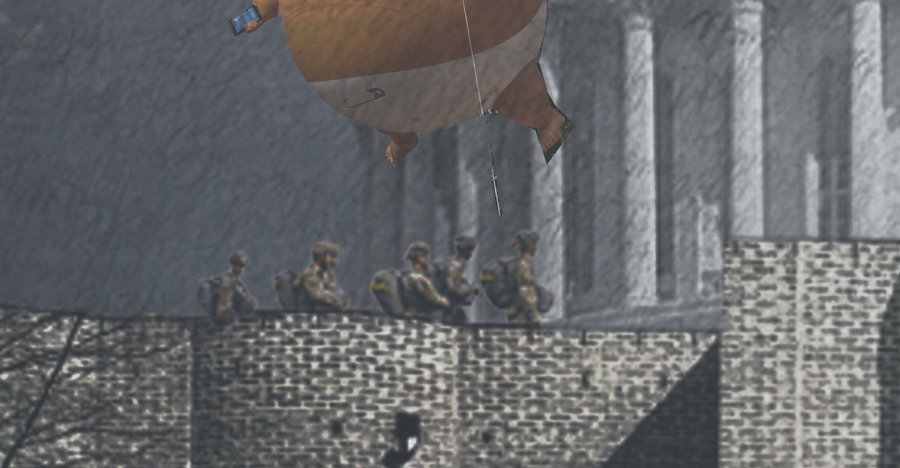 Opposite Office is known for its provocative proposals for architecture and design, all of which address major contemporary challenges facing cities around the world. Other designs have included “Affordable Palace,” which opens Buckingham Palace’s 775 rooms and 79 baths to public housing, and “Superhospital,” which transforms the new Berlin airport into a hospital for coronavirus patients.