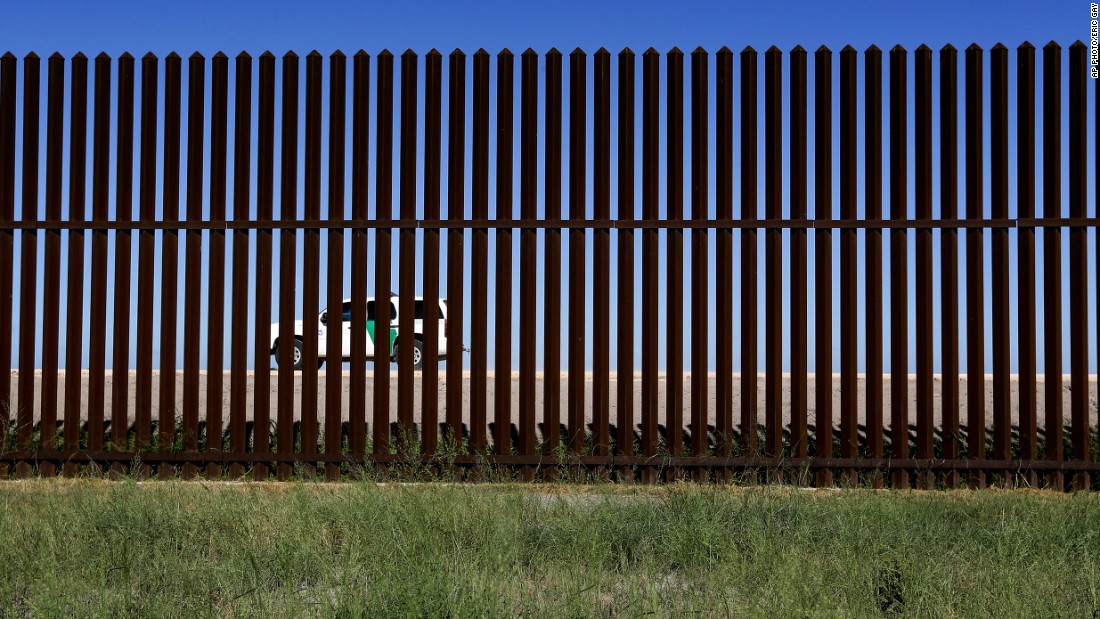 Architects and contractors have begun submitting proposals to the Trump administration for the construction of a  Mexican border wall. Much of Trump’s presidential campaign centered heavily on a message of strict immigration regulation, with Hispanic populations being used as an example for their close proximity to the United States. Trump vowed to curtail the alleged swell of Mexicans flooding over the border by building a wall along the dividing line between the two countries, a campaign promise that has been controversial.

However, it looks like Trump, at least in principle, is determine to fulfill his pledge to create a physical barrier between Mexico and the US, and at the end of February a notice on the Department of Homeland Security website announced that the tender for wall bids was to open on March 6th, after which interested parties would have five days to deliver their proposals. The submission date has since been extended to March 8th, with the cut off date being pushed back to March 20th, allowing applicants more time to get their proposals in. 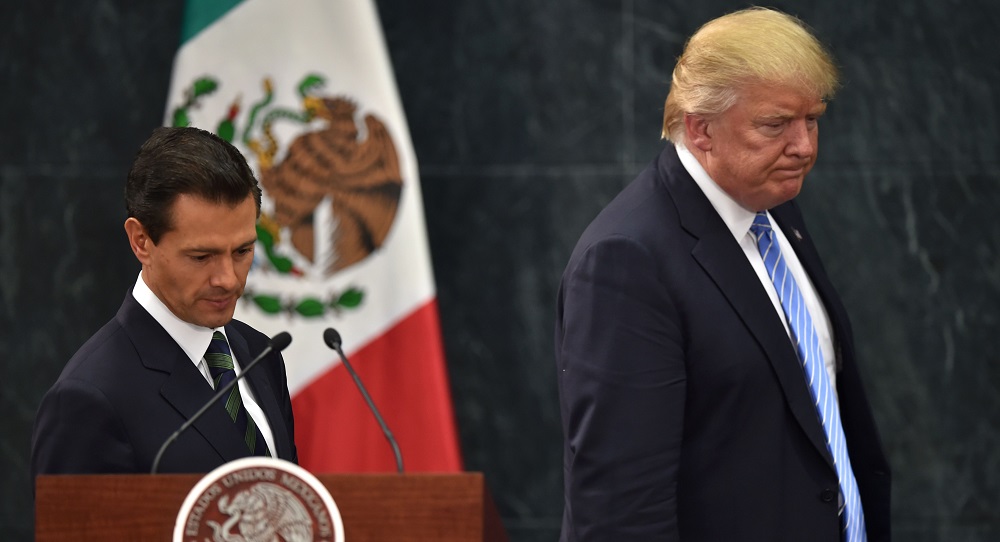 According to the notice, the procurement procedure is set to be design-and-build, and the submission process will take place in two stages. The first phase will be in the form of general submission, while the second will involve a narrowing-down of applications who will be asked to put forward proposals, including pricing, in response to the full RFP by March 24, 2017.

The notice also outlines the type of structure that the administration envisions for the wall: “For planning we anticipate procuring concrete wall structures, nominally 30 feet [nine meters] tall, that will meet requirements for aesthetics, anti-climbing, and resistance to tampering or damage.” Compared to other barrier walls throughout history, such as the Berlin wall, which was 12 feet (3.6 meters) high or the 26-foot (eight meter) high apex of the Gaza separation barrier, the proposed Mexican wall would be the tallest, with early estimates saying over 30 feet. 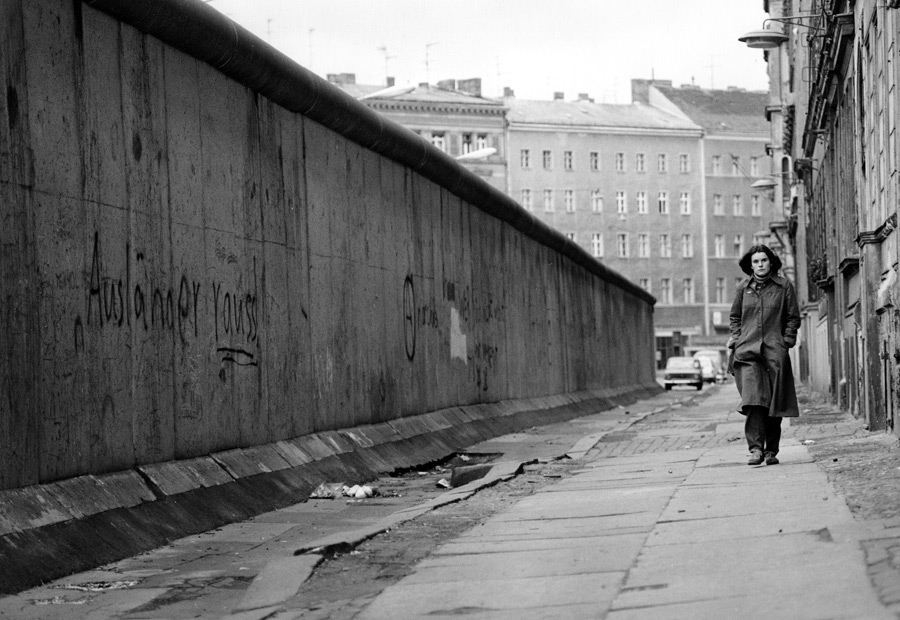 Image from The Daily Wire

In the new administration’s first budget proposal, released on March 16th, $2.6 billion in funding was allocated to the construction of the wall, named in the plan as “tactical infrastructure.” The budget, which also vowed to substantially increase defense spending while cutting spending in areas such as the National Endowment for the Arts and the Environmental Protection Agency, will eventually be decided by Congress. The 2,000 mile-long wall was originally intended to cost around $12 billion, but other reports suggest that the number could be closer to $21 billion.

While initial reports say there has been a lot of interest from a wide variety of professionals, some designers have scoffed at the idea, with Swedish furniture giants Ikea apparently poking fun by proposing an affordable, flat-pack design. A pink construction echoing the work of famed Mexican architect Luis Barragan has also appeared in renderings, and competitions are being held between architecture students online to come up with more sensitive proposals for the border wall. Architects are also being encouraged to walk out in protest over the proposed wall, an action organized by Brooklyn-based initiative The Architecture Lobby. 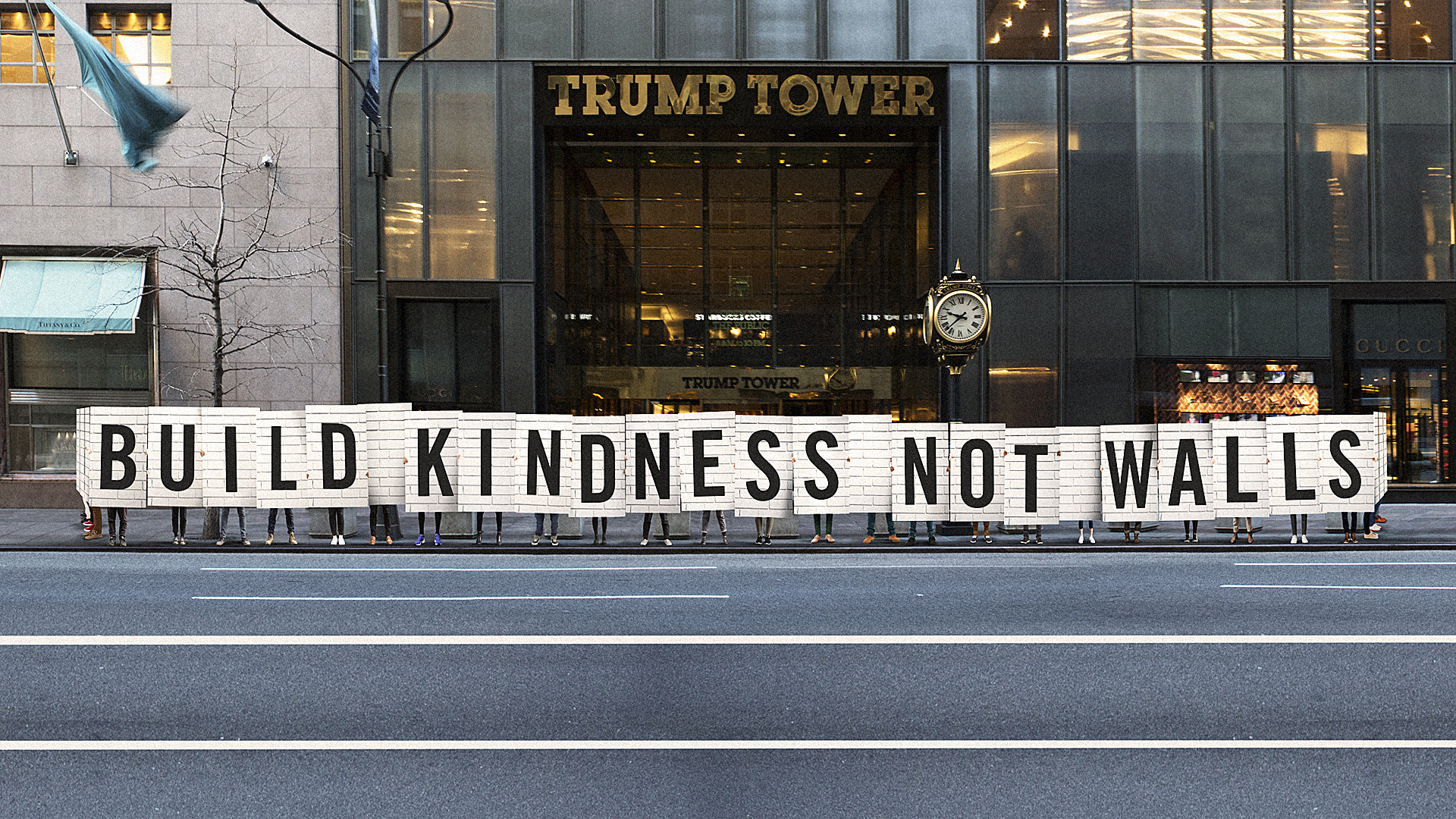