Researchers at the University of Massachusetts Amherst have just made a huge medical breakthrough. More specifically, they’ve created FluSense, a handheld device powered by machine learning and artificial intelligence that analyzes coughing sounds to produce models that predict the spread of certain diseases. Most importantly, this data could help in forecasting the spread of life-threatening viral diseases like COVID-19. 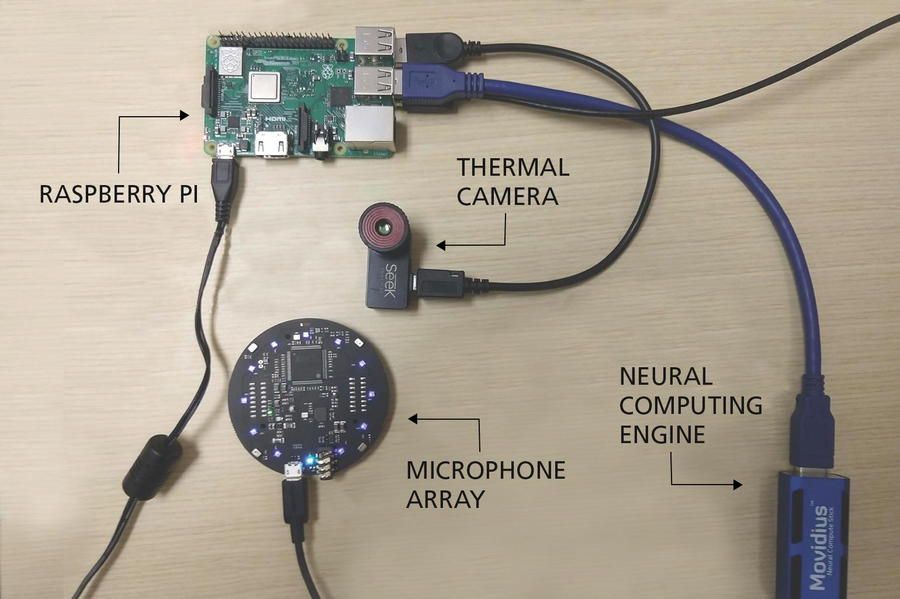 FluSense is welcomed as a useful health surveillance tool. In a UMass-Amherst press release, co-author Tauhidur Rahman explained that “this may allow us to predict flu trends in a much more accurate manner.” Rahman is a UMass-Amherst Assistant Professor of Computer and Information Sciences. He also advises Forsad Al Hossain, the PhD student and lead author of the FluSense study that has been recently published through the Association for Computing Machinery.

Why is this invention important now? In recent months, signs of coughing have taken on a new significance as the COVID-19 pandemic rages across the globe. With this UMass-Amherst detector, coughs and other symptoms associated with the flu or flu-like ailments can be monitored much more closely.

How does FluSense work? The published study describes the device as employing an analytic array that consists of a microphone, thermal camera, Raspberry Pi, and “neural computing engine.” This neural computing engine gathers information on speech and cough sounds, then analyzes the data together with “changes in crowd density” in real-time. 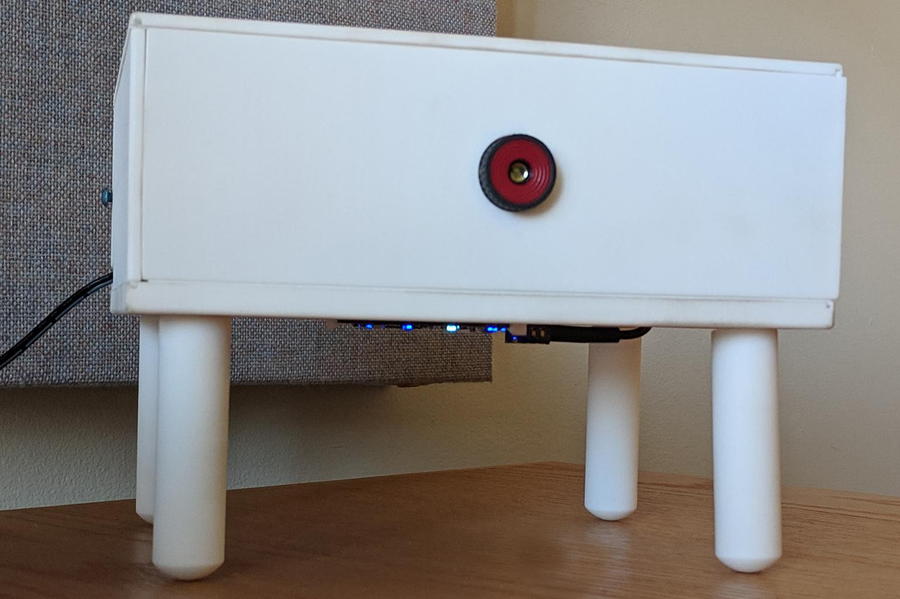 Most unique about FluSense is the way it takes advantage of edge computing technology, which has continued to gain popularity as millions of devices connect through the Internet of Things, or IoT. Hewlett Packard describes edge computing as “a distributed, open IT architecture that features decentralized processing power, enabling mobile computing and Internet of Things (IoT) technologies. In edge computing, data is processed by the device itself or by a local computer or server, rather than being transmitted to a data center.”

In other words, FluSense computes, analyzes, and stores its data in real-time, right where it is collected instead of thousands of miles of away at some central database. And as the Institute of Electrical and Electronics Engineers (IEEE) notes, there are a number of benefits to that. For one, edge computing minimizes the risks of latency, data loss, or redundancy, which translates to improved information security and reliability. It also helps with computational efficiency, acceleration, and optimization of data processing. Finally, with no need for costly bandwidth, decentralized tech optimizes data flow and maximizes operational costs.

When speaking on FluSense’s internal components, Al Hossain further revealed that his team was “trying to bring machine-learning systems to the edge. All of the processing happens right here. These systems are becoming cheaper and more powerful.” 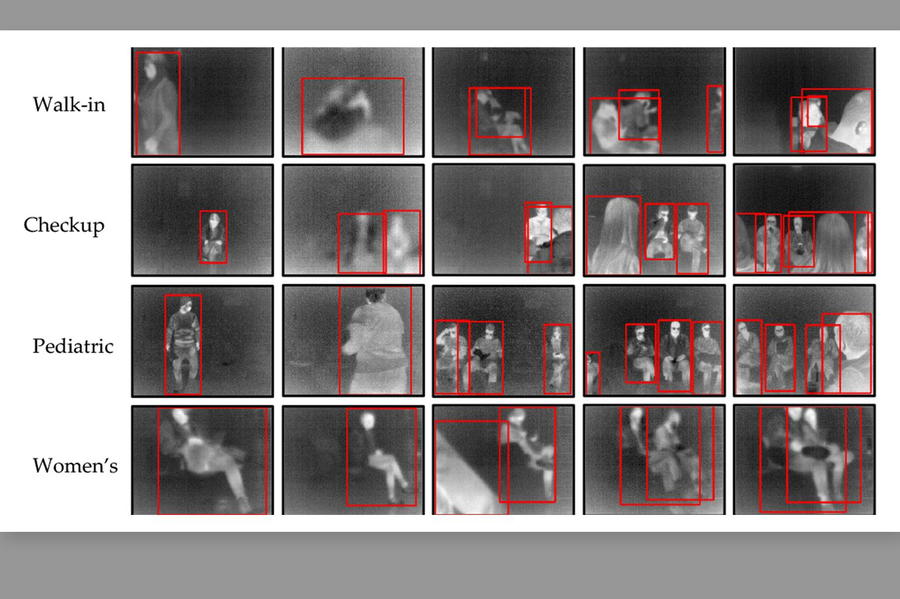 According to Healthcare IT News, several FluSense detectors were tested from December 2018 to July 2019. They “were encased in a rectangular box about the size of a large dictionary,” then placed in a number of clinic waiting rooms at UMass University Health Services. From data compiled that included “more than 350,000 thermal images and 21 million non-speech audio samples,” FluSense “accurately predict[ed] daily illness rates at the university clinic.”

“I’ve been interested in non-speech body sounds for a long time,” Rahman explained. “I thought if we could capture coughing or sneezing sounds from public spaces where a lot of people naturally congregate, we could utilize this information as a new source of data for predicting epidemiologic trends.”

Because the device is portable, FluSense’s data can be collected in many different settings, not just the healthcare environments of physician offices’ waiting rooms, clinics, and hospitals, but also in large public spaces. In this way, FluSense can be leveraged to “expand the arsenal of health surveillance tools used to forecast seasonal flu” and other outbreaks or pandemics, cites Genetic Engineering & Biotechnology News.

Andrew Lover, a UMass-Amherst Infectious Disease Epidemiologist and Assistant Professor, added that the team “[has] the initial validation that the coughing indeed has a correlation with influenza-related illness. Now we want to validate it beyond this specific hospital setting and show that we can generalize across locations.”

The UMass-Amherst press release shared that future studies with FluSense will likely be seeing how it performs in other public arenas and even more challenging geographic locations.