Indian movies are a relatively new phenomenon in the US. The surprise hit Slumdog Millionaire — and winner of nine Oscars, including Best Picture of 2009 — was the first film to introduce the distinct Bollywood style to the American public, but its true origin actually dates back over 100 years. Luckily, a museum has finally been built in Mumbai to honor the rich and diverse history behind the country’s cinematic culture. Welcome to the National Museum of Indian Cinema (NMIC). 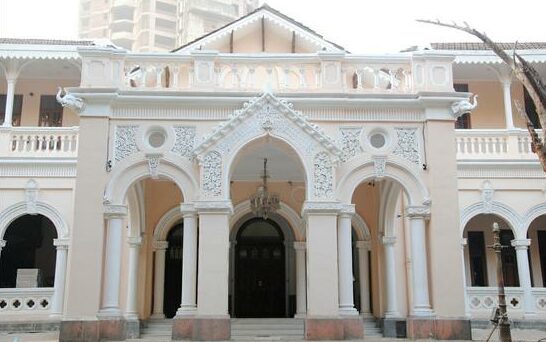 Back in 2006, ideas started to materialize for an Indian movie museum to be housed in the nearly 100-year-old Gulshan Mahal: an elegant 19th-century legacy cottage. However, as the project plans developed and the artifacts amassed, it was evident that more room would be needed to suitably display the remarkable genre’s history and key contributors. The decision to divide the collection between two buildings resulted in the nearby construction of a five-story building made almost entirely of glass. All in all, the finished version of the museum cost around $20 million.

Like any respectable museum, the NMIC traces Bollywood history back to its grass roots and is all-inclusive. Visitors can even learn the details behind the very first film to be made in India, director Dadasaheb Phalke’s Raja Harishchandra. Recordings of KL Saigal, hailed as the first megastar of Hindi cinema, are also available for listening. Elsewhere, the museum walls display magnificent hand-painted posters of archetypal films like Pather Pancihal. 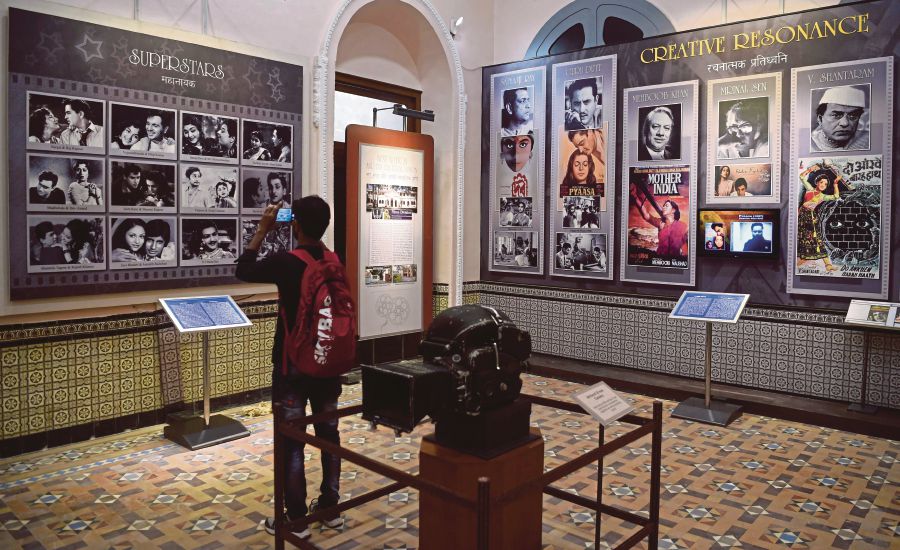 When the expanded version of the museum was approved, the government quickly made a decision to include a wing devoted to Mahatma Gandhi. The historical icon, first hailed as “Father of the Nation” by Netaji Subhas Chandra Bose in his address on Singapore Radio on July 6, 1944, tremendously influenced a number of film industry giants, including America’s own Charlie Chaplain. This wing also includes details on the 11 films made so far about Gandhi’s life and legacy. 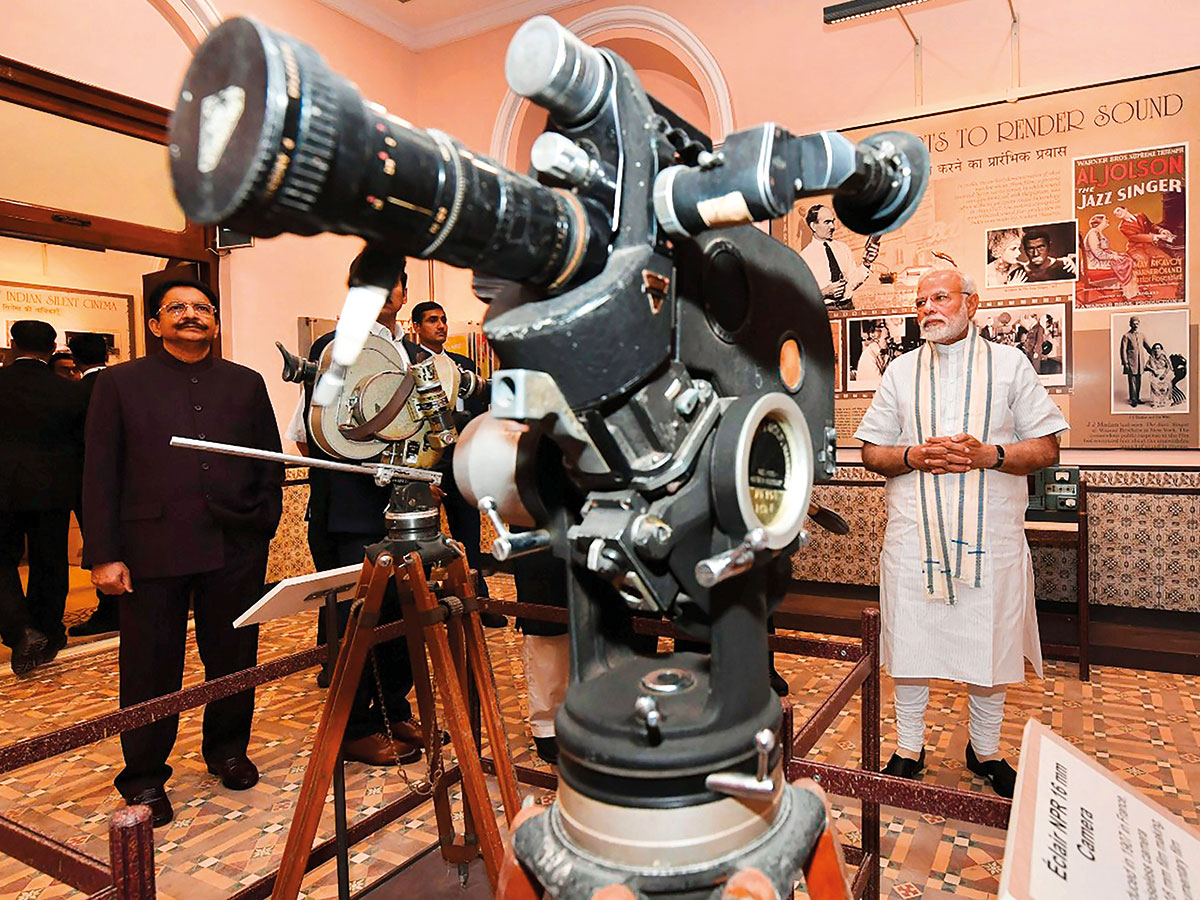 Embracing Andy Warhol’s notion that “the best thing about a picture is that it never changes, even when the people in it do,” the National Museum of Indian Cinema boasts a wing dedicated entirely to cameras, featuring both early models used to make silent films and newer ones used to create modern 3D and 4K resolution films. This section even includes a replica of the historic Mutoscope: the camera most famously used by the iconic Lumiere Brothers. The history of animated films is also honored here with a model of the Praxinoscope: a spinning cylindrical animation device dating back to groundbreaking 1870s French film creations. 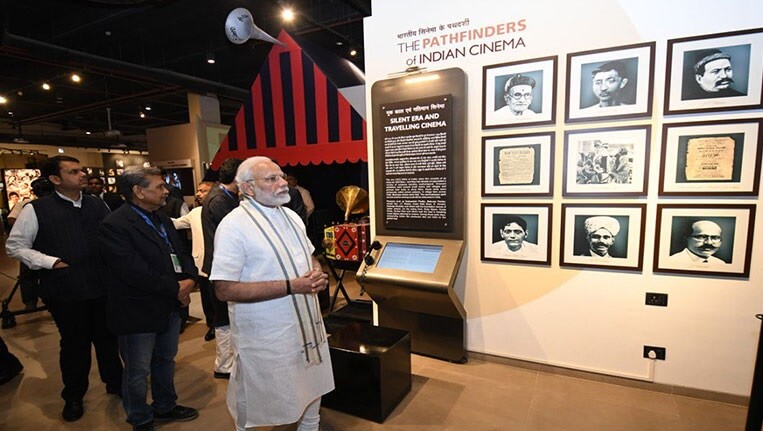 While the museum does cover a great deal of India’s film history, it’s important to note that there are still some holes in its presentation, mainly because a sizeable portion of India’s earliest films were never protected or archived in the first place, and because many other works of Indian art have either been damaged or destroyed in the last century. One of the most tragic losses was that of Alam Ara (The Light of the World), India’s first “talkie” movie made in 1931, the last known print of which was burned up in a 2003 fire.