Space travel may still seem a million lightyears away for the average person, but it looks like the wheels could slowly start turning on that reality in just a few years. Space station manufacturer Orbital Assembly has recently announced two different out-of-this-world hotel offerings, with the first set to open in 2025. 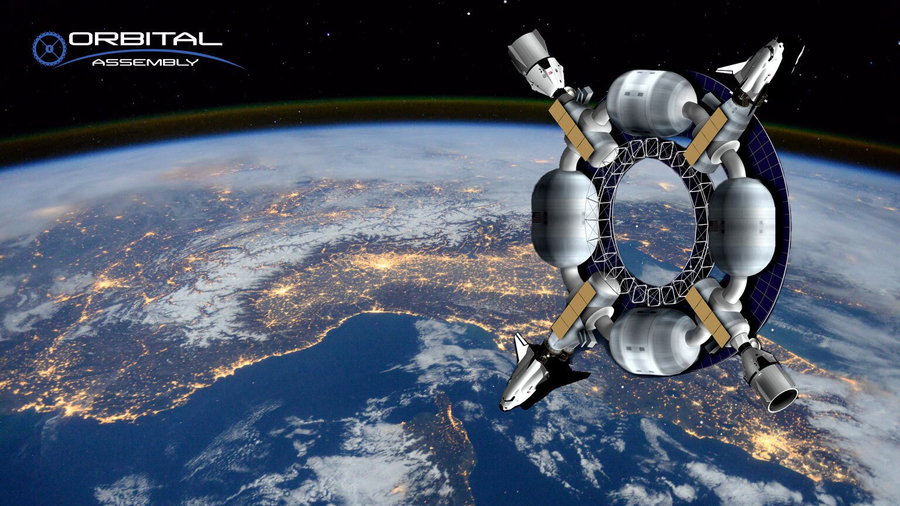 The Pioneer station will have a capacity of 28 guests, with areas for work and recreation. The Voyager will be much larger, with room for 400 guests, and will open sometime in 2027. Both space resorts will offer some semblance of gravity for patrons, thanks to their spinning circular designs. 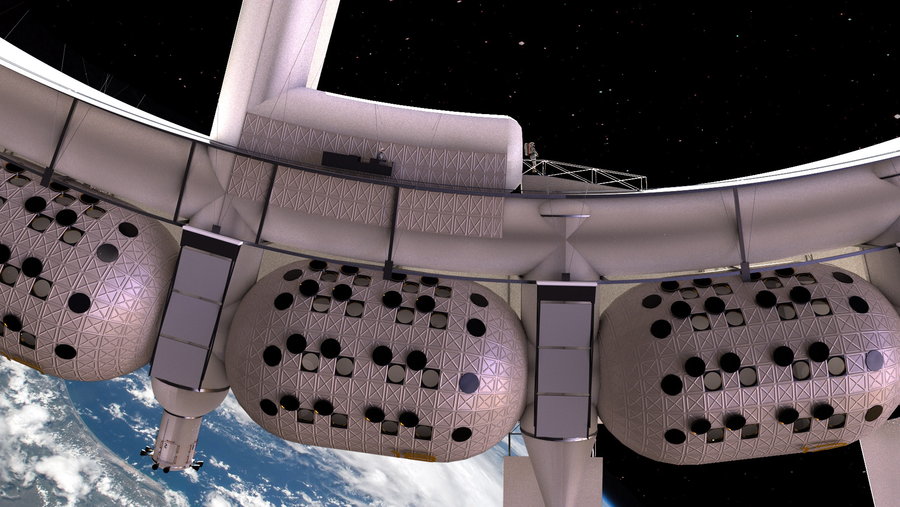 “The station rotates, pushing the contents of the station out to the perimeter of the station, much in the way that you can spin a bucket of water — the water pushes out into the bucket and stays in place,” said architect and Orbital Assembly COO Tim Alatorre in an interview with CNN. This engineering will allow for comfortable dining and bar experiences as well as traditional sleeping positions.

However, the fun of weightlessness will still be an option for extraplanetary travelers. The gravitational pull will decrease as one moves along the station’s spokes toward the center. The degree of gravity will also depend on the hotel’s rotation speed. 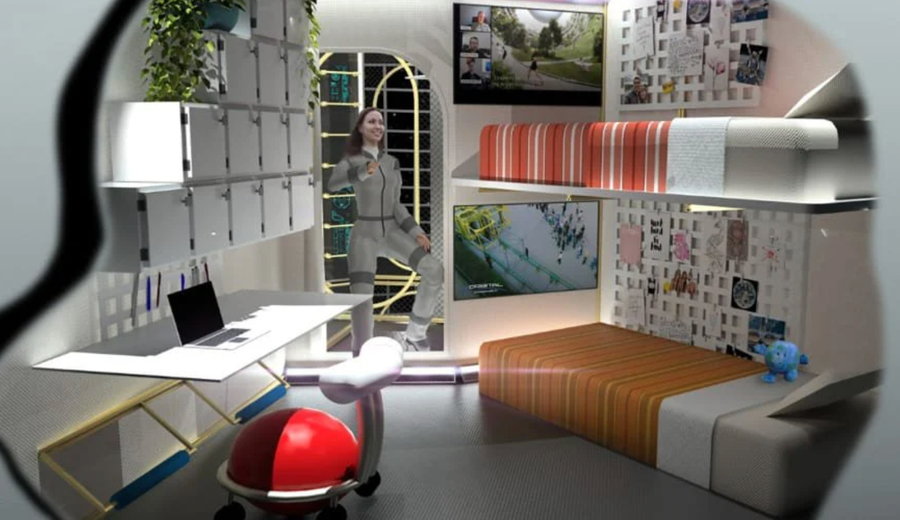 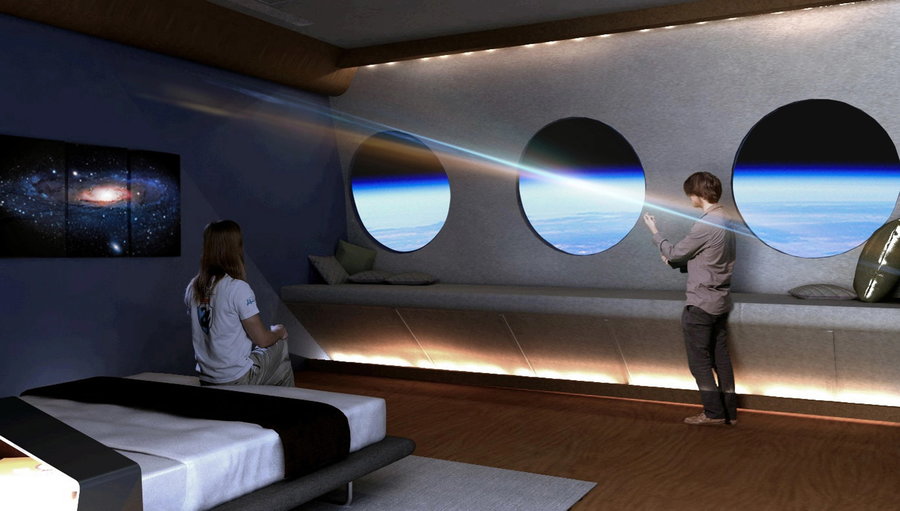 “The interiors of Pioneer station, in particular, are designed to function in both zero gravity and partial gravity,” Alatorre explains. “They are highly flexible to respond to the needs of a variety of tenants on the station.” 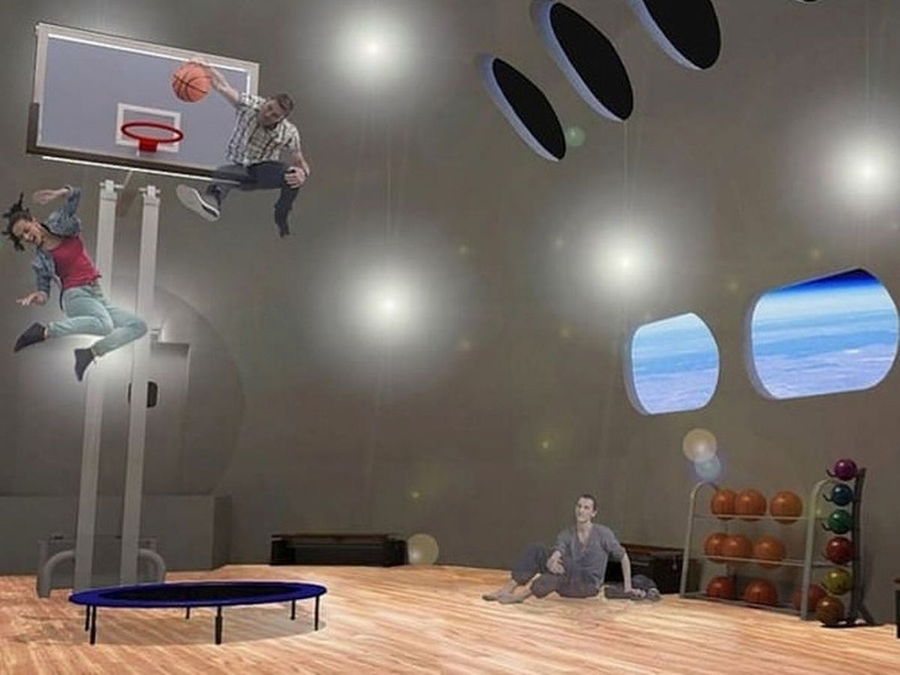 The Voyager plans also call for a zero-gravity basketball court where guests can fly through the air and dunk like their favorite NBA stars.

In terms of the length of stay, the company envisions guests coming for a long weekend among the stars. “We expect the duration to be as little as four days or as long as two weeks,” says Rhonda Stevenson, Orbital Assembly CEO. “It depends on cost and also the ability to acclimate to a space environment.” Both space inns will include office areas for those seeking longer-term accommodations. 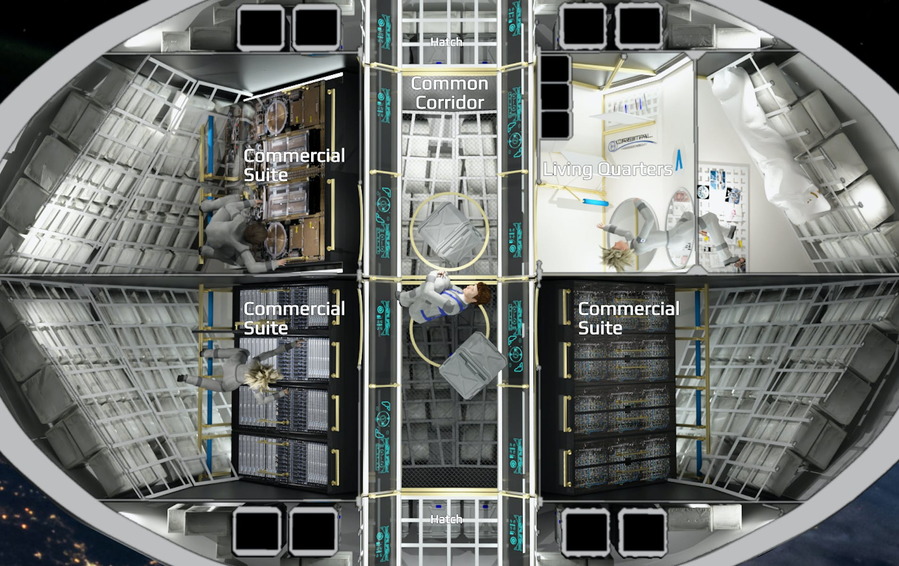 While no daily price has been announced, it is likely to be prohibitive in the beginning. The Voyager Station itself will run $200 billion in construction and launching costs. Travel + Leisure reported that a three-and-a-half-day stay might be as much as $5 million. However, that may not be as outrageous as it sounds, as it currently costs $55 million to stay at the International Space Station for any length of time. And Virgin Galactic is planning to charge $450,000 for a trip into the Milky Way that lasts just 90 minutes. 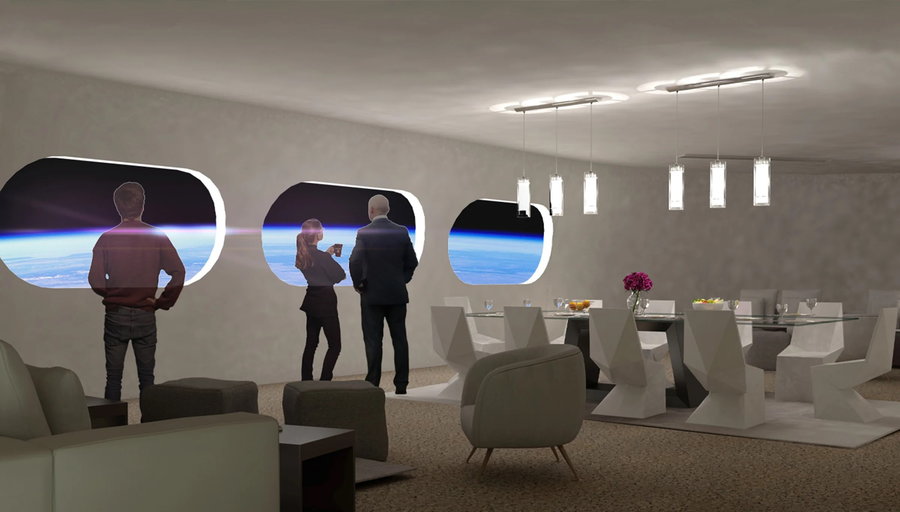 Orbital Assembly maintains that space travel will eventually become accessible to enough people that prices will be comparable to those of cruise tickets. Alatorre assures, “The goal has always been to make it possible for large amounts of people to live, work, and thrive in space.” The Pioneer hotel especially will allow “people [to] start to experience space on a larger scale, faster.” 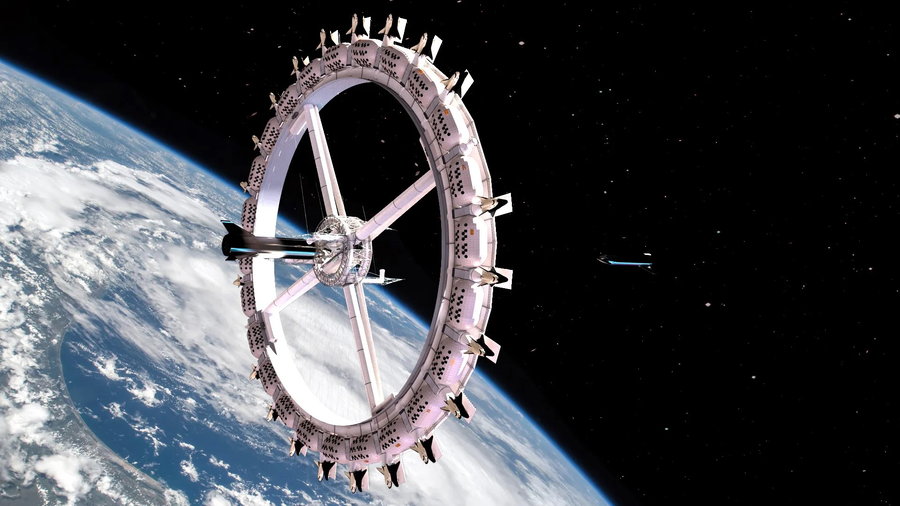