It seems like there’s a camera for everything these days. Whether it’s the one on your smartphone that helps you capture your day-to-day life or a GoPro you take on vacations to document your travels, the world has never before used photography in such as ubiquitous way. Now, there’s even a handier way for budding astronomers to record the magic of the night sky. Meet NANO1: the ultra compact camera that’s perfect for those trips when space is at a particularly high premium. 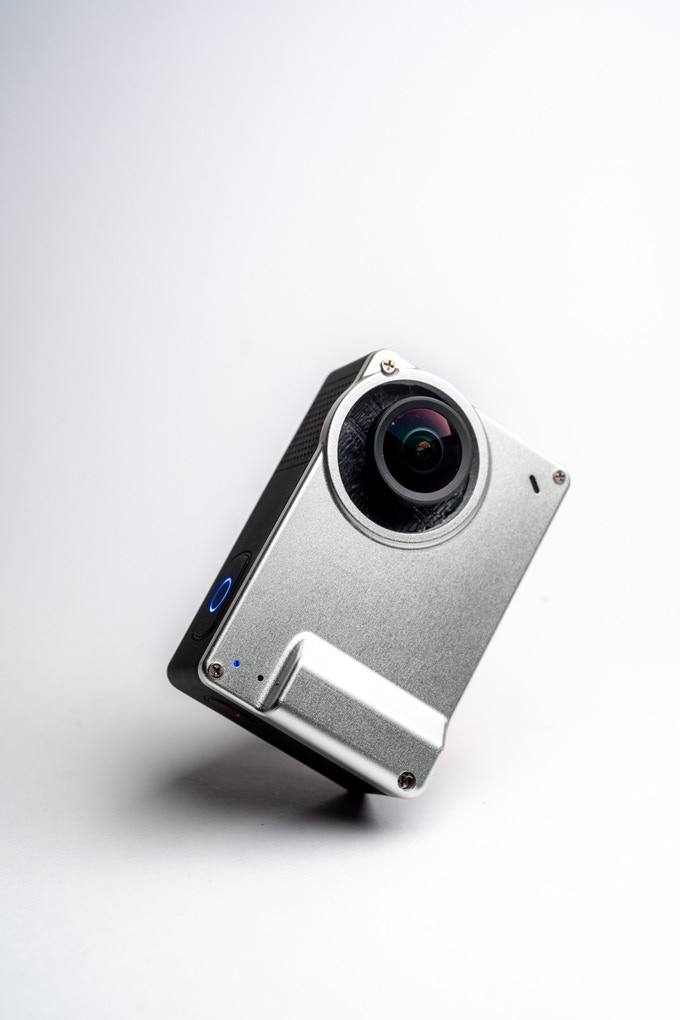 TinyMOS, an astronomy camera startup helmed by founder Grey Tan, released the first version of the NANO1 (the Tiny1) back in 2016, but this latest version comes packed with major upgrades. Available for just $479, the new model brings astrophotography to the masses by allowing users to capture the glory of the Milky Way, Northern Lights, moon, stars, and planets on a device that can easily be held in a single hand. Measuring just 63.25 millimeters on its longest side and weighing a mere 100 grams with a lens attachment equipped, the NANO1 is also perfect for life on the road, where keeping weight down is an absolute must. Even when it’s mounted to its very own tripod, it still only weighs 250 grams — much lighter than any similar camera on the market.
https://www.youtube.com/watch?v=yiMYyiN9ezo 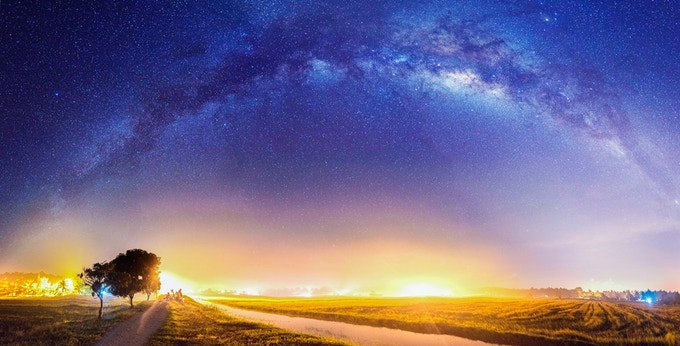 Continue reading below
Our Featured Videos
The new and improved astronomy camera is currently being crowdfunded on Kickstarter, though it seems like the company has already greatly exceeded the original 800 orders placed for the Tiny1. They are way over their proposed goal of $76,799, and (at the time of writing) there are still two weeks remaining in the campaign. If you want to become a backer and the proud owner of your very own NANO1, check out the page here and get to pledging.