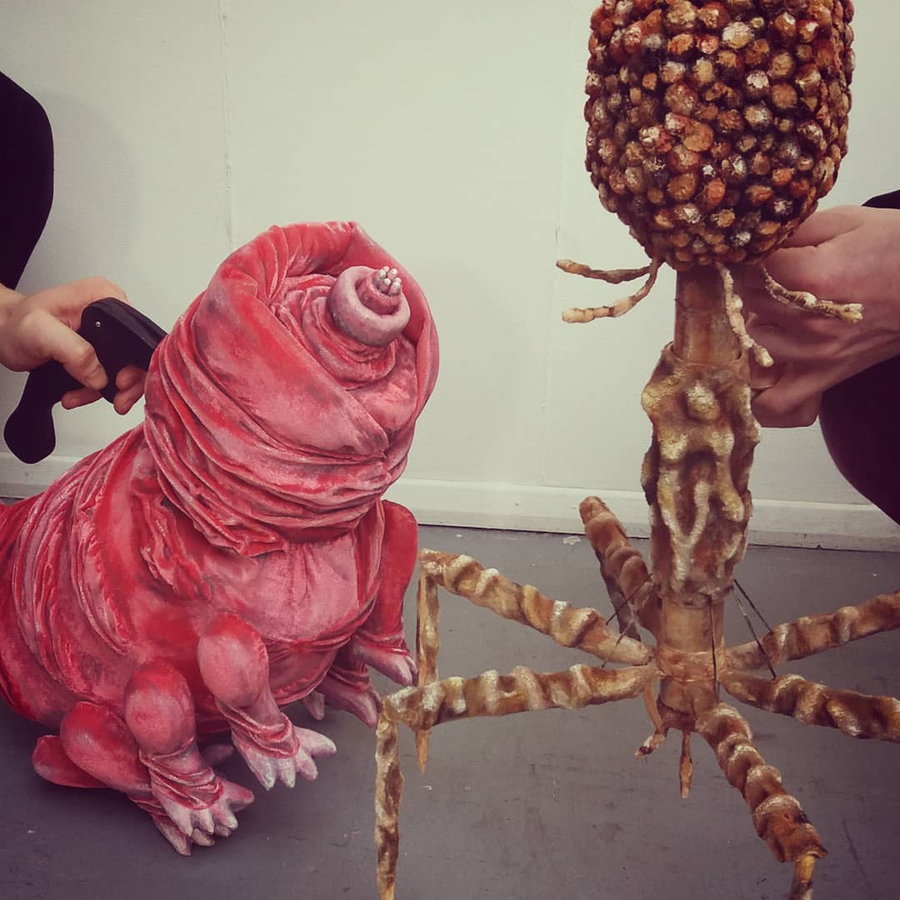 Microbes outnumber our own cells in our bodies. Virtually every last part of us is teeming with microscopic life forms, including fungi, archaea, and of course, bacteria. Recent studies have found that while we each have about 10 trillion cells of our own, primarily consisting of red blood cells, most of us have about an equal number of tiny living creatures populating our skin, digestive tracts and other body parts.

Tardy the Tardigrade off to her new home with @tatwoodpuppets ! She’ll be performing in #microbodyssey this weekend at Centre for Life and at Moving Parts Puppetry Festival in Newcastle in April. Highly recommended! . . #tardigrade #tardigradepuppet #sciencepuppets #puppet #microbes #puppetmaker #puppetstudio #puppetworkshop

These “human microbiota” can be actively useful or harmful to us, though most of them just sort of peacefully co-exist with our own cells. But as important as they are, it’s easy to forget about them as we go about our daily lives. A recent project by British artist and puppeteer Judith Hope creatively magnifies microbes in puppet form, giving them fun and engaging movements.

One is a bacteriophage, more commonly known as a virus, featuring a mottled, stick-like brown body and six creepy movable legs. Another is a pink tardigrade, sometimes called a “water bear.” This phylum of water-dwelling segmented micro-animals is found virtually everywhere on Earth, from the highest mountaintops to the Antarctic. Water bears are so resilient, in fact they’ve even survived trips to outer space. Other puppets in the series include a fuzzy blue bacterium and the orb-like virus responsible for the common cold.

Created for Tatwood Puppets, a group performing puppetry, original music, and visual theater for adults and children in the UK, Hope’s unusual creations feature prominently in a play called “Microbodyssey.” The show explores the extraordinary invisible world of microbes, including bacteria found within the human body.

The puppets are fun to look at even in their stationary form, but they become especially captivating when their handlers bring them to life. People are so enchanted with the bacteriophage, Hope is considering offering them as DIY puppet kits you can customize on your own. She’s currently taking a poll on Instagram, so chime in if you want one. 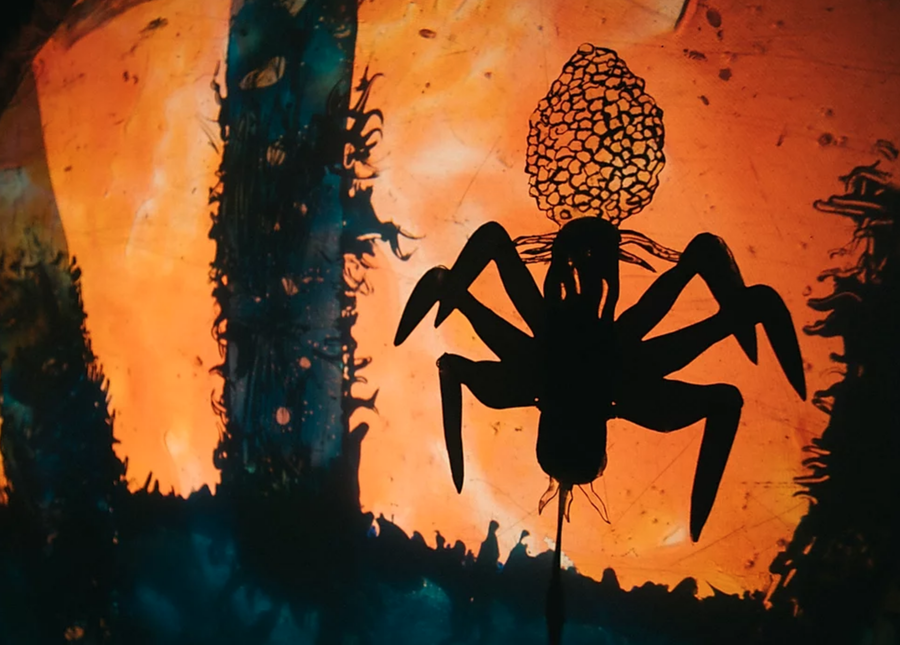 Hope explains that “aside from commissions, my own work is an eclectic mix of ideas and materials, often sourced from trips to flea markets, where I love to search for curious objects. Fascinated by lost memories and fragments of former lives, I explore the possibilities of bringing together lost objects to create new characters and new beginnings.”

“My inspiration comes from far and wide, from stories I hear, to people I meet. From folklore and fairytale, an upbringing in the country, bare feet on warm earthy paths, the patterns on my Nan’s china; from childhood memories of a simpler life. A time when creativity flows without constraint and imagination knows no boundaries, a world to which we cannot return. Believing in a puppet means stepping into another world, one of awe and wonderment, where anything is possible. I seek to create the wonder, curiosity, and magic of these worlds through all that I make.” 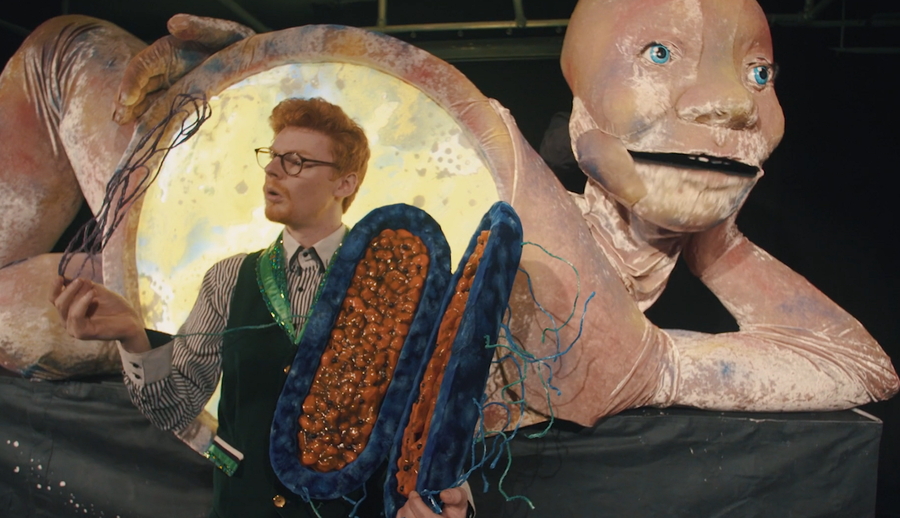 Hope’s other puppet work is definitely worth checking out, too, including hares, birds, fish, people, and mythical creatures like mermaids. You can also see lots more of them (and puppets by other creators) in action at @TatwoodPuppets on Instagram.