Mercedes-Benz has long been a name synonymous with innovation, and their most recent press release proves that nothing about that will be changing anytime soon. During a 2020 strategy update presentation, the car company revealed plans to develop a concept car that would drastically improve bumper-to-bumper efficiency, resulting in the longest-range electric car on the market. 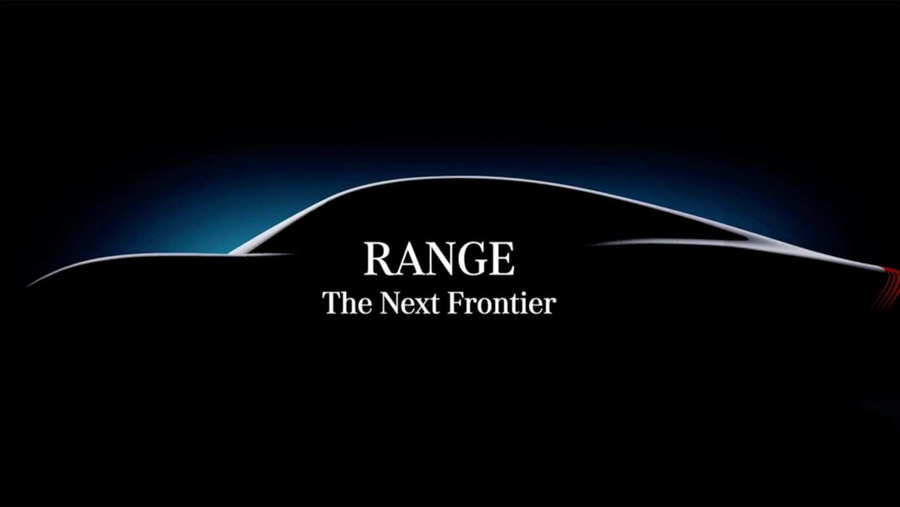 Dubbed the Mercedes-Benz Vision EQXX, the concept car was teased to viewers, stakeholders, and potential customers through two vague images, as well as the reveal of a big plan to create an electric car that can travel up to 750 miles without needing to recharge. The company used the trek between Beijing and Shanghai as an example of the distance the Vision EQXX could travel on a single serving of juice.

To achieve this momentous goal, the company is relying on an experienced automotive development team based out of Stuttgart, Germany. They’ve also enlisted the aid of the AMG High Performance Powertrain group in the United Kingdom, who is well-known to be similarly innovative and credited with the AMG Petronas, itself a seven-time Constructors World Championship Winner in Formula One.

The team acknowledges that placing a bigger battery in the car would be the fastest way to achieve a longer range, but they’re not in it for the quick fix. Instead, they’re dedicated to improving efficiency in materials and systems so the entire machine works better without simply relying on a larger battery. The goal is to create an innovative template that will set the stage for mass production.

Markus Schafer, Mercedes-Benz’s head of research and development, adds that the company has “set up a group of our engineers to take on an extraordinary task: to build the longest-range and highest-efficiency electric car the world has ever seen. This is a serious project, chasing next-generation technologies. We intend to incorporate the learning into the next generation of series production cars.”

In essence, this is a technology program rather than a standard vehicle development project. The goal is to continue the company’s rich history of leading design and innovation, only this time by focusing on the electric car industry, which appears to be here for the long-term.

Even within the EV category, Mercedes-Benz isn’t new to the game. They’ve already added the GLC SUV hybrid to their existing line-up, and all six fully-electric models in the Mercedes-Benz EQ line are expected to roll off production lines starting next year. The company has also invested in an eScooter: a zero-emissions scooter that is light, foldable, and perfect for covering the miles between the parking garage and the final destination. 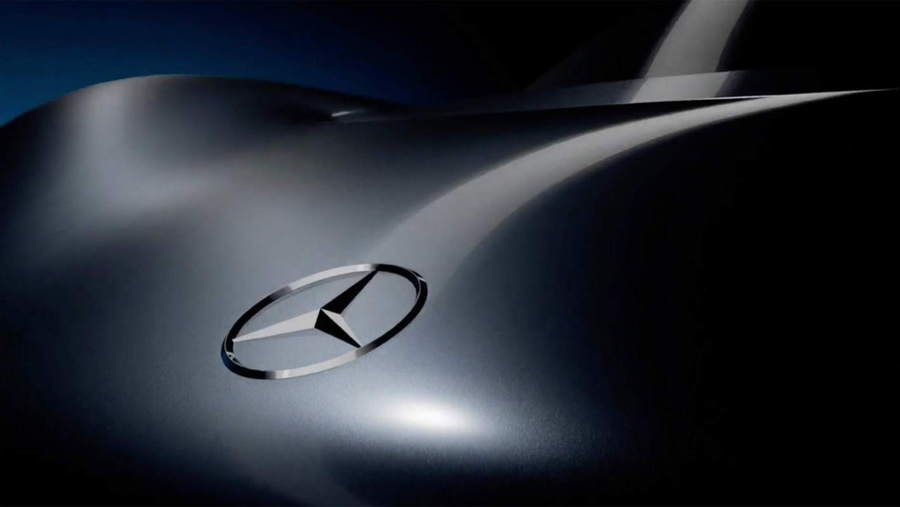 While the plans to set a new standard for electric car design are certainly exciting, they appear to be little more than that for the moment, as the company has yet to provide any tangible means of attaining their goal. So far, the closest they’ve come is releasing the stats on the Mercedes-Benz EQS, set for release in 2021, which will have a range of up to 700 km (435 miles). For the moment though, Tesla remains the undisputed frontrunner in the ongoing race to design the world’s most efficient electric car.