After commissioning a Dutch company to build a custom superyacht, Amazon founder Jeff Bezos encountered major opposition when the plans included temporarily dismantling a historic bridge to allow the vessel to sail out of the harbor. 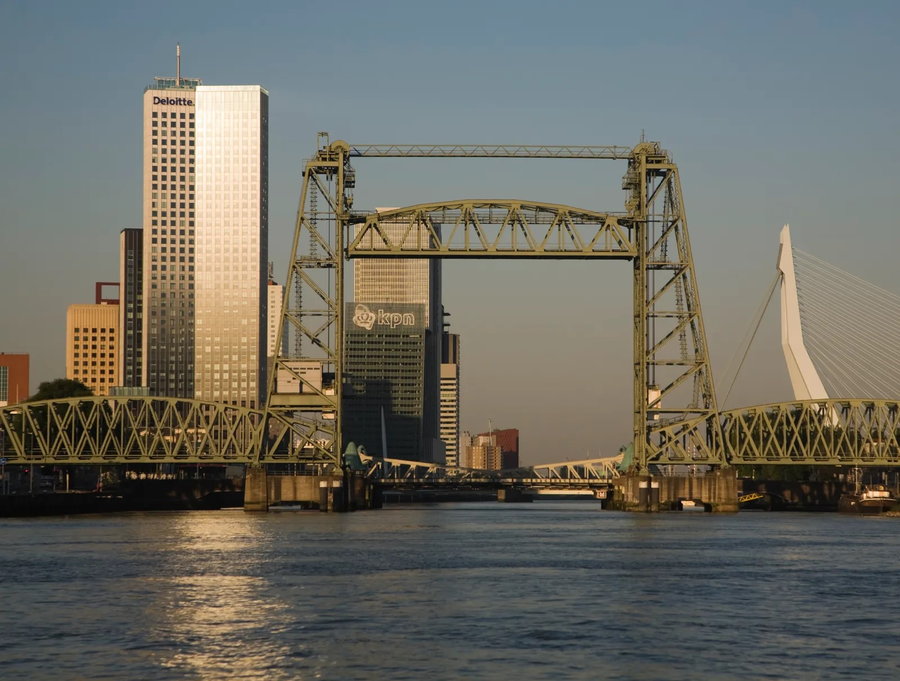 The half-billion dollar yacht, designed to be the largest in the world at 417 feet, would have been too tall to clear the Koningshaven Bridge in the port city of Rotterdam on its way out to the ocean. Locally know as “De Hef,” meaning “the lift,” the bridge’s central span would need to be removed. That process would take about a day of work, according to city officials, and about a day to replace the section. 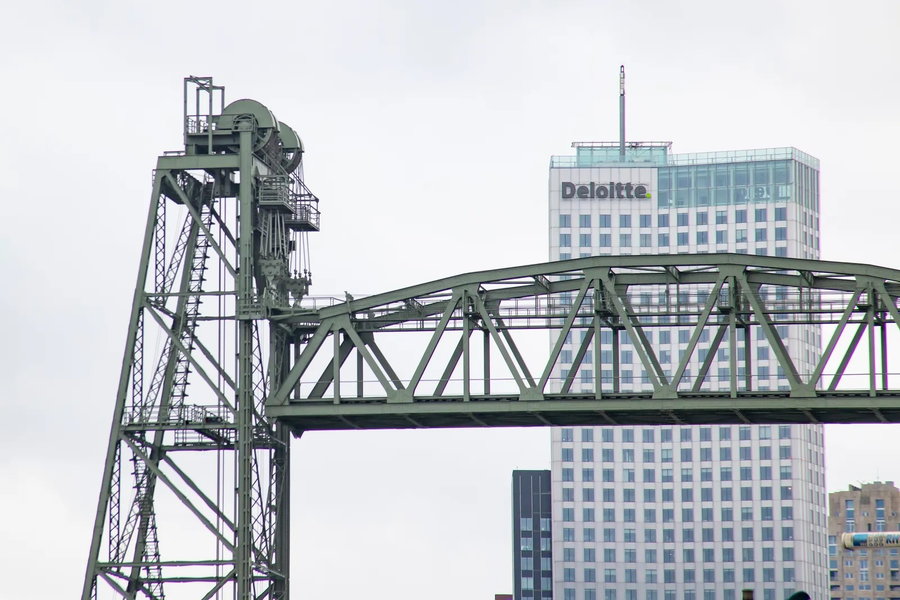 Once word spread to Dutch locals of the possible bridge dismantling, protestors took to social media to oppose the move. Some even advocated egging the boat to voice their disapproval.

“Calling all Rotterdammers: take a box of rotten eggs with you, and let’s throw them en masse at Jeff’s superyacht when it sails through the Hef in Rotterdam,” wrote event organizer Pablo Strörmann on Facebook.

Although the city council had initially okayed dissembling the top section of the bridge, they quickly backtracked after massive public outcry.

The 95-year-old De Hef was the first vertical lift bridge in the Netherlands (and all of Western Europe) when it was completed in 1927. Originally built as a connecting line for the Breda-Rotterdam Railway, it was the first structure to be rebuilt after the bombing of the seaside town during World War II. De Hef faced demolition in 1993 when the railway discontinued its use, but the bridge was already a major landmark in the area by that point, and protests resulted in the structure winning national protection as a Rijksmonument. 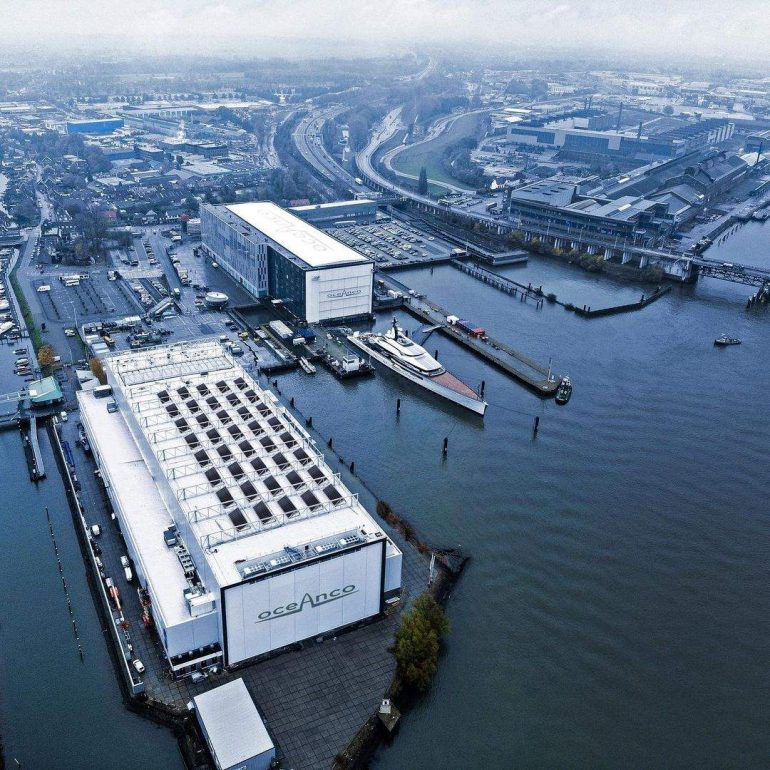 It’s no surprise that Rotterdam residents got their feathers ruffled at the mention of dismantling it for the sake a multi-billionaire’s new toy. In the wake of angry complaints, Oceano, the company building the superyacht, announced that it would no longer be applying for a permit to temporarily change De Hef.

“We’re happy it’s not happening,” said Marvin Biljoen, a city councilman for GroenLinks, the Dutch Green Party. “The bridge is a national monument, which shouldn’t be altered too much. That you could still do that with money anyway bothers us.”

But others feel like it is an opportunity wasted. Oceano and Bezos would have completely paid for the disassembly and repair of the bridge, and it would have been all over within two days. 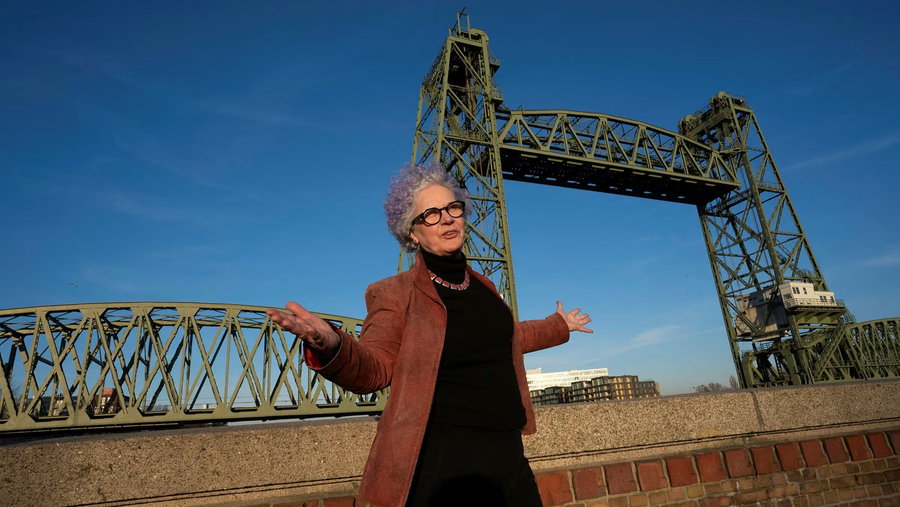 “I talk to a lot of residents of Rotterdam,” said Dieke van Groningen, a Rotterdam councilwoman for VVD, the Dutch Liberal Party. “They’re incredibly proud that these kinds of ships sail through our city.”

Today, Rotterdam is the largest port in all of Europe and remains a major center of global shipbuilding.

“This is the Netherlands at its best,” Ms. van Groningen adds. “It’s about the image of the port, and you should be proud of that.” 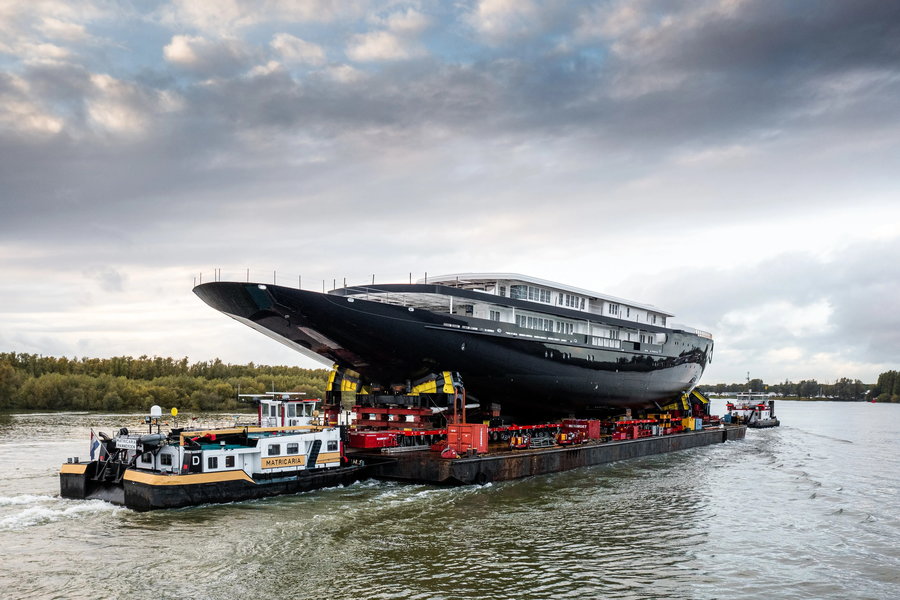 Taking cover in the dark of night in early August, the still unfinished Bezos superyacht was towed out of the harbor to the friendlier dock of Greenport in Rotterdam, where it hopes to escape any lingering egg threats.