Few people would have the audacity to ask city officials to dismantle a historic bridge just so their obnoxiously oversized superyacht could pass under it. But as it turns out, Jeff Bezos is one of them. The billionaire Amazon founder has commissioned a $485 million sailing yacht, currently being built at the Oceanco shipyard in the Netherlands, and its three masts are too high to pass beneath the 130-foot clearance of Rotterdam’s Koningshaven Bridge. 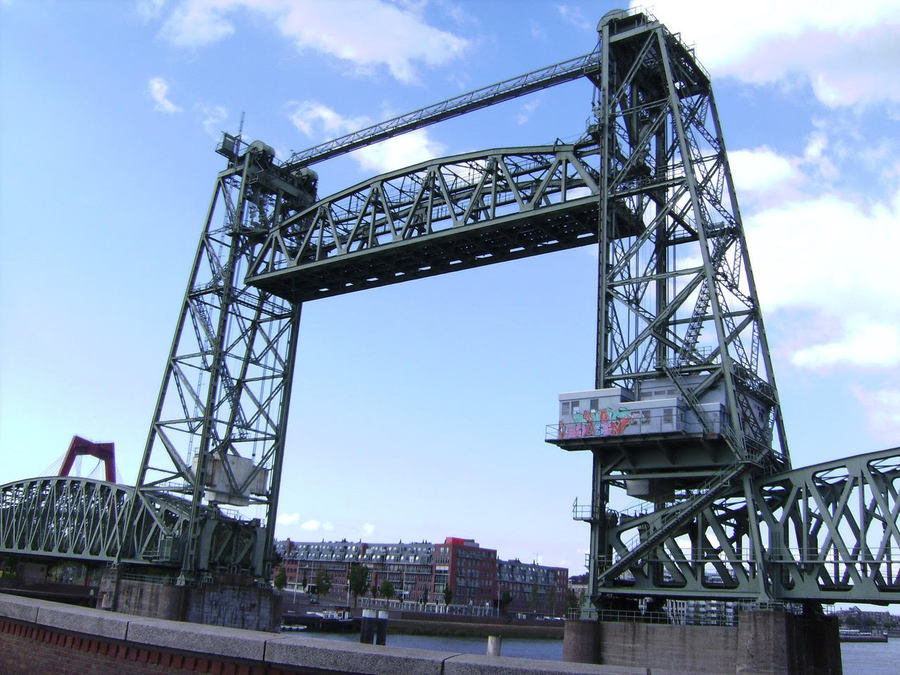 The city granted the request, and locals aren’t thrilled about it. “It’s the only route to the sea,” a spokesman for the mayor of Rotterdam told AFP. He added that Bezos will pay for the operation, but that’s beside the point for some residents, who plan to throw rotten eggs at the ship as it passes.

The Koningshaven Bridge, known to Rotterdam residents as De Hef, was first built in 1877. It was rebuilt after sustaining significant damage during World War II, giving it a midsection that could be lifted to allow ships to pass underneath. In 1994, the steel bridge was replaced by a tunnel and decommissioned.

The city wanted to demolish it at the time, but public protests saved it, and it became a national historic monument in the aftermath. Back in 2017, the bridge underwent a restoration, and officials promised at the time that they would never dismantle it again. But then along came one of the world’s richest men, seeking an exception for his 417-foot-long boat.

Plans to egg the ship began when Rotterdam resident Pablo Strörmann posted an event on Facebook titled “Throwing eggs at superyacht Jeff Bezos.” The event quickly attracted more than 4,000 confirmed attendees, with another 14,000 people saying they were interested. “Calling all Rotterdammers, take a box of rotten eggs with you and let’s throw them en masse at Jeff’s superyacht when it sails through the Hef in Rotterdam,” Strörmann wrote on the event page.

Strörmann told the NL Times that the event started as a joke, but “quickly struck a nerve” with the community, who were particularly annoyed by the insinuation that if you have enough money, you can buy anything in the world. “Normally it’s the other way around: If your ship doesn’t fit under a bridge, you make it smaller,” Strörmann said. “But when you happen to be the richest person on Earth, you just ask a municipality to dismantle a monument. That’s ridiculous.” 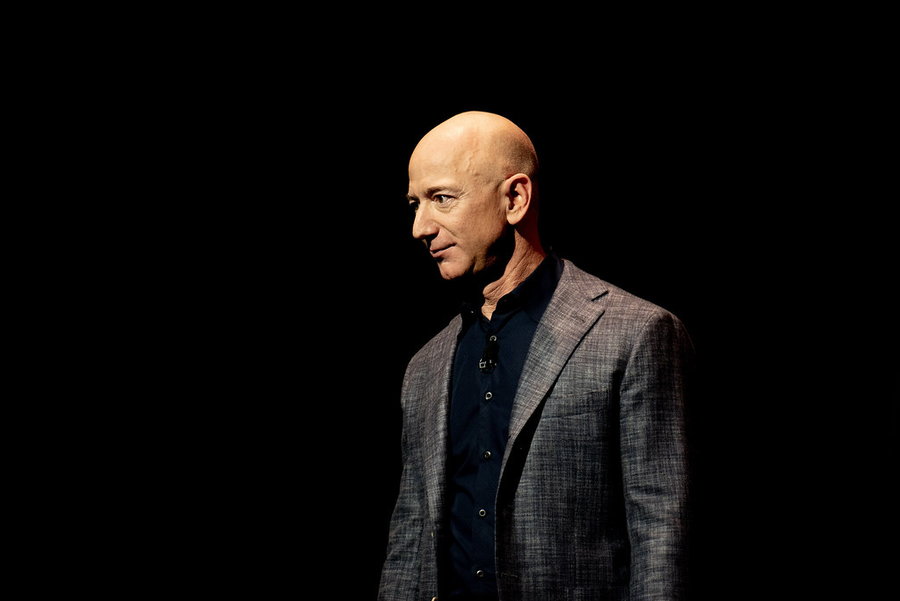 Local officials have responded to the criticism by insisting that the project will actually be good for the city and generating jobs. The price tag for the dismantling project hasn’t been publicly revealed yet, but it will certainly be in the millions, and will likely take months to complete. Shipbuilding is a major industry in the area, and while many superyachts have been constructed and sailed out to sea through the same route, they’ve all fit under the bridge just fine until now.

Once it’s complete, Bezos’ new toy will become the largest superyacht ever built in the Netherlands, and the world’s largest sailing yacht. Bezos is the third-richest person in the world after Tesla founder Elon Musk and French businessman Bernard Arnault, with a net worth currently hovering around $188 billion and climbing.