Hawaii is quickly becoming the isle of internet billionaires, much to the consternation of the locals. Amazon founder Jeff Bezos just bought a remote $78 million 14-acre estate surrounded by dormant lava fields on La Perouse Bay in Maui, adding to his $500 million real estate portfolio. The sale comes after Mark Zuckerberg’s controversial purchase of an additional 110-acre site on Kauai in November 2021, giving the Facebook founder a total of over 1,600 acres on the island. And Oracle co-founder Larry Ellison owns almost the entire 141-square-mile island of Lanai, which is eight miles off the coast of Maui. 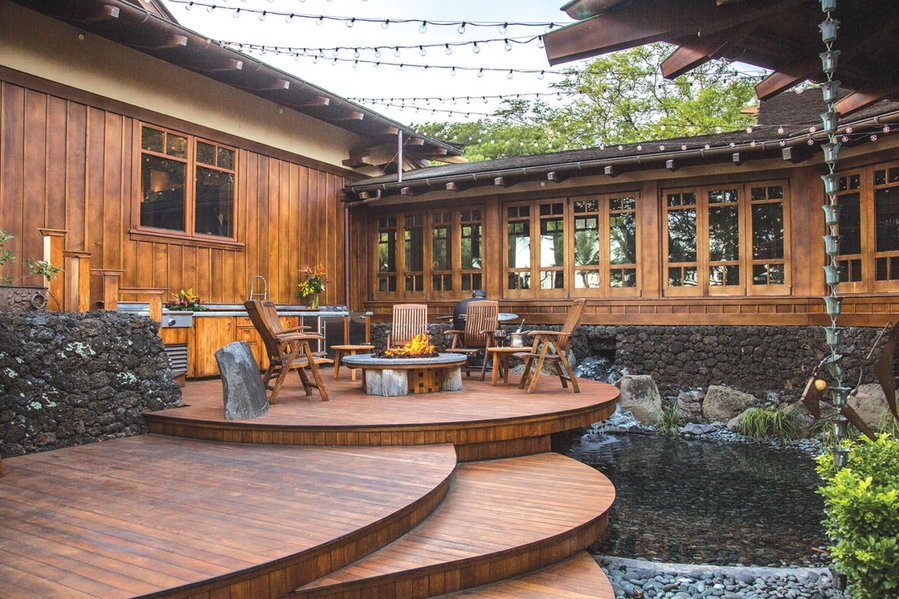 Bezos’ new estate was reportedly sold in an off-market deal from Colorado-based holding company Lochland Holdings, owned by energy mogul Doug Schatz. It’s home to three buildings, including a main 4,450-square-foot home with three bedrooms and three bathrooms, a 1,839-square-foot guest house with two bedrooms and two and a half bathrooms, and a third guest house measuring 1,815 square feet with three bedrooms and one bathroom. The property also has a 700-meter swimming pool and its own private white sand beach. 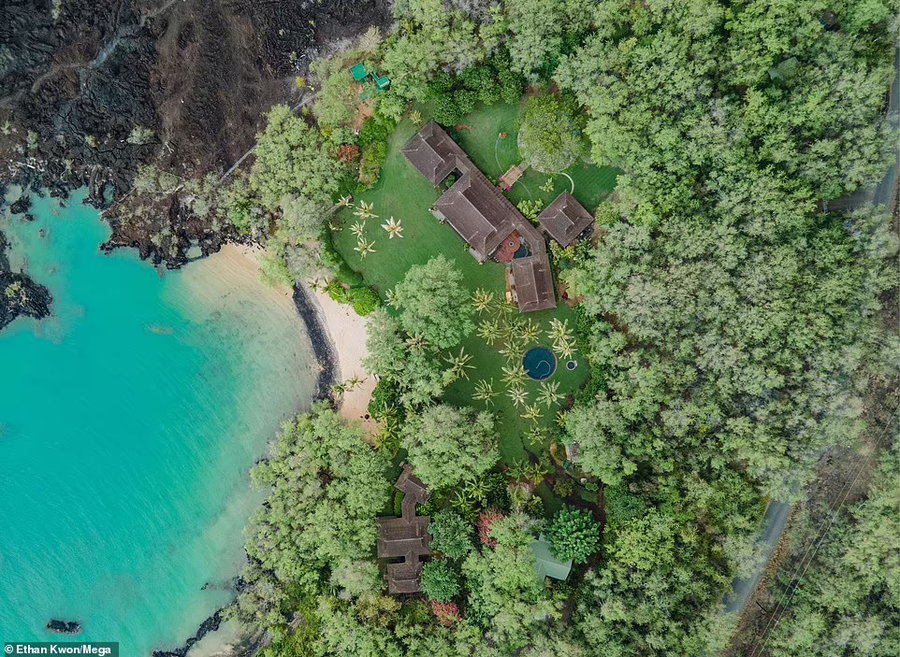 Since it was never listed on real estate websites, no updated photos are available of the grounds or interiors, but images from the last sale in 1996 and an exterior photo spread in Maui Magazine give us an idea of what it looks like.

The property is located on a marine fishing reserve surrounded by the dormant lava fields of the Haleakalā volcano, which last erupted in 1790. The deal closed in June, but details were just revealed by local real estate sources, who told The Dirt that the sale was unusually complex. The $78 million price, if accurate, is a record for Maui. Bezos is also said to be shopping for a home for his parents in Montage Kapalua Bay near a favored luxury resort, and is continuing to scout additional off-market properties. He’s currently the second-richest person in the world after Elon Musk. 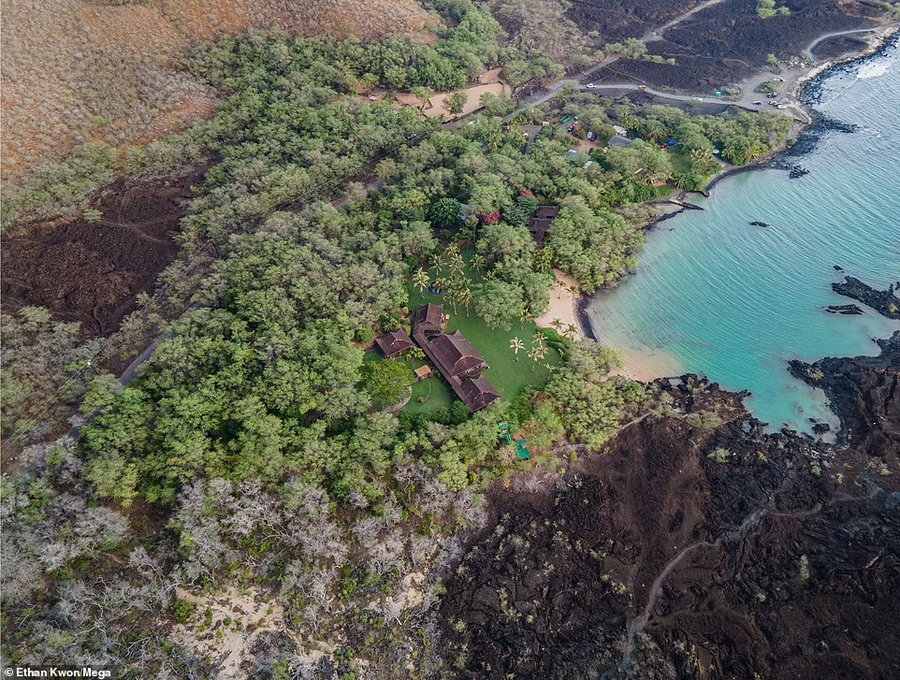 Mark Zuckerberg’s addition to his massive Kauai estate includes the Ka Loko reservoir, which is infamous for a burst dam incident in 2006 that released 400 million gallons of water and killed seven people on Kauai’s north shore. The reservoir is considered high-risk and has not yet been repaired. The spokesperson for Zuckerberg and his wife, Priscilla Chan, says the couple plans to take the compound and “work closely with a number of community partners to operate a working ranch, promote conservation, produce sustainable agriculture, and protect wildlife.”

These efforts to mollify the community aren’t going over well with everyone. In 2016, Zuckerberg gained some enemies when he constructed a six-foot stone wall around his property that blocked easy public access to Pila’a Beach. In 2017, his lawyers filed “quiet title” lawsuits against hundreds of local Hawaiians who might hold an interest in small areas within the boundaries of his estate, an attempt to force the owners to auction off their lands. In some cases, defendants are even required to pay Zuckerberg’s legal fees. Faced with local anger, Zuckerberg (the fifth-richest person in the world) finally dropped the suit, but the pockets of land were eventually sold at auction.

“This is the face of neocolonialism,” said Kapua Sproat, a law professor at the University of Hawaii, an a 2017 interview with The Guardian. “Even though a forced sale may not physically displace people, it’s the last nail in the coffin of separating us from the island. For us, as native Hawaiians, the land is ancestor. It’s a grandparent… you just don’t sell your grandmother.”