It seems like whenever Facebook gets bad press, it’s ready to pump out some big news to change the conversation. In late October, in the wake of whistleblower Frances Haugen’s devastating Congressional testimony about Facebook’s struggles to prevent real-world harm, the company revealed its plans to cast aside its troubled name and take on a new one.

“It is time for us to adopt a new company brand to encompass everything we do, to reflect who we are, and what we hope to build,” said CEO Mark Zuckerberg at the company’s Connect conference. The new name, “Meta,” is meant to signal a future in which Facebook has slithered away from recent patterns of bad news to an exciting new identity as a “metaverse” company rather than simply a social media giant.

What is the “Metaverse?”

First coined by author Neal Stephenson in his 1992 cyberpunk novel Snow Crash, the “metaverse” is essentially a shared “imaginary place” where we use technology to perceive a layer of virtual objects and information on top of the reality we perceive with our senses alone. But the term is also subjective, and exactly how Facebook (the company responsible for the Cambridge Analytica scandal) interprets it remains to be seen. 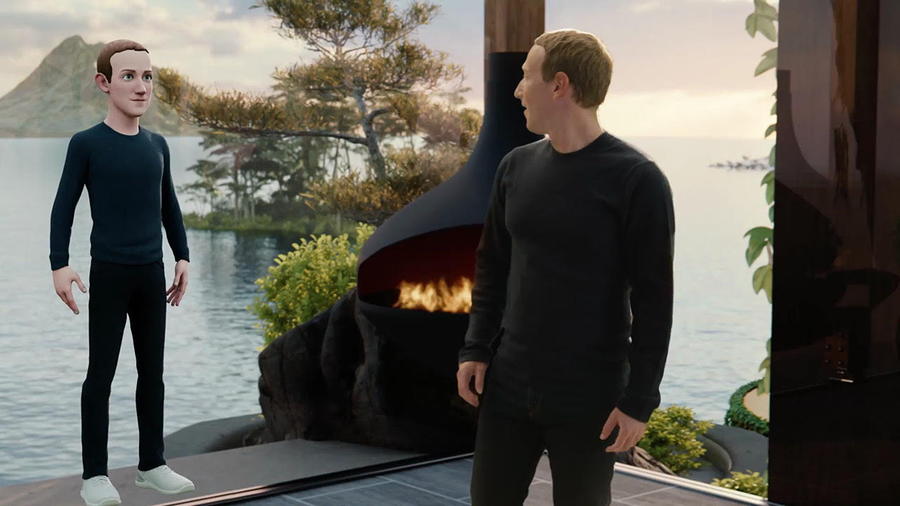 As Zuckerberg said at the conference, “The best way to understand the metaverse is to experience it yourself, but it’s a little tough because it doesn’t fully exist yet.” However, he did note that it’ll be an “even more immersive and embodied internet” where “you’re gonna be able to do almost anything you can imagine – get together with friends and family, work, learn, play, shop, create – as well as entirely new categories that don’t really fit how we think about computers or phones today.”

It’s expected that all of this will include augmented reality that we experience through headsets or contact lenses, and that in the metaverse, we’ll all be represented by customizable 3D avatars that can move, speak, and appear anywhere in the world, sort of like a video game made much more real. In a utopian vision of this technology, we use it to enrich our lives, helping everyone from surgeons to construction workers do their jobs better, revolutionizing technology, and virtually erasing physical distances. But there’s a darker side that has much to do with who controls the metaverse and what their motivations are.

Louis Rosenberg, an early pioneer of augmented reality technology, is warning that whether the metaverse is in the hands of Facebook or another company, it could be a lot more dangerous than social media as we currently know it. The physical and the virtual will merge so convincingly that the boundaries “will disappear in our minds,” filling with people, places, objects, and activities that don’t really exist. And just like social media, it could serve as a potent way to disseminate disinformation and inflame political divisions.

What if, for instance, the things we perceive as we walk past people on the street include very private, defamatory, or false information, possibly as a paid filter layer? Rosenberg warns that it’s all too possible. “And no, you won’t just take off your AR glasses or pop out your contacts to avoid these problems. Why not? Because faster than any of us can imagine, we will become thoroughly dependent on the virtual layers of information projected all around us. It will feel no more optional than internet access feels optional today.” 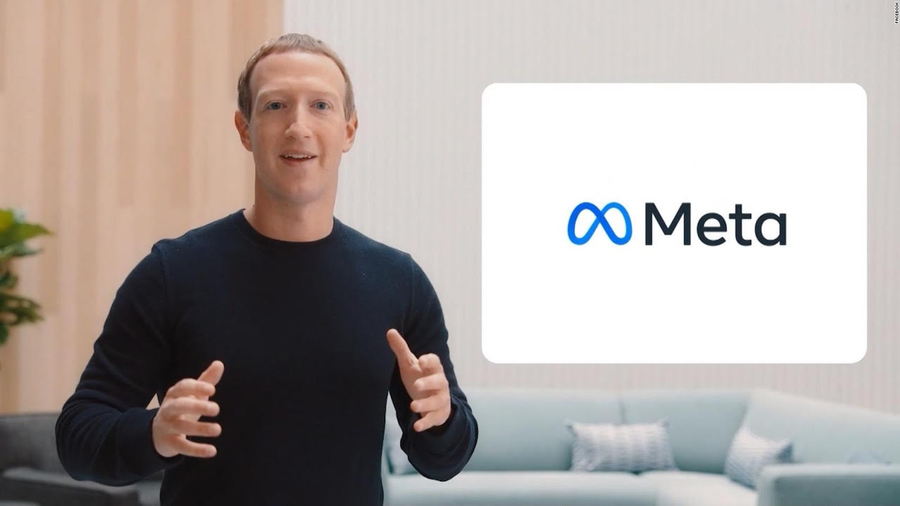 Whether or not the general public perceives the depth of this threat, they’re definitely not comfortable with the “Meta” change. A report from the Harris Brand Platform showed that Facebook’s rebrand led to a sharp drop in public trust, falling from 16 percent in the aftermath of Haugen’s leaked documents to just 6.2 percent after the announcement. Meanwhile, Zuckerberg continues to insist that the rebrand has nothing to do with bad press.