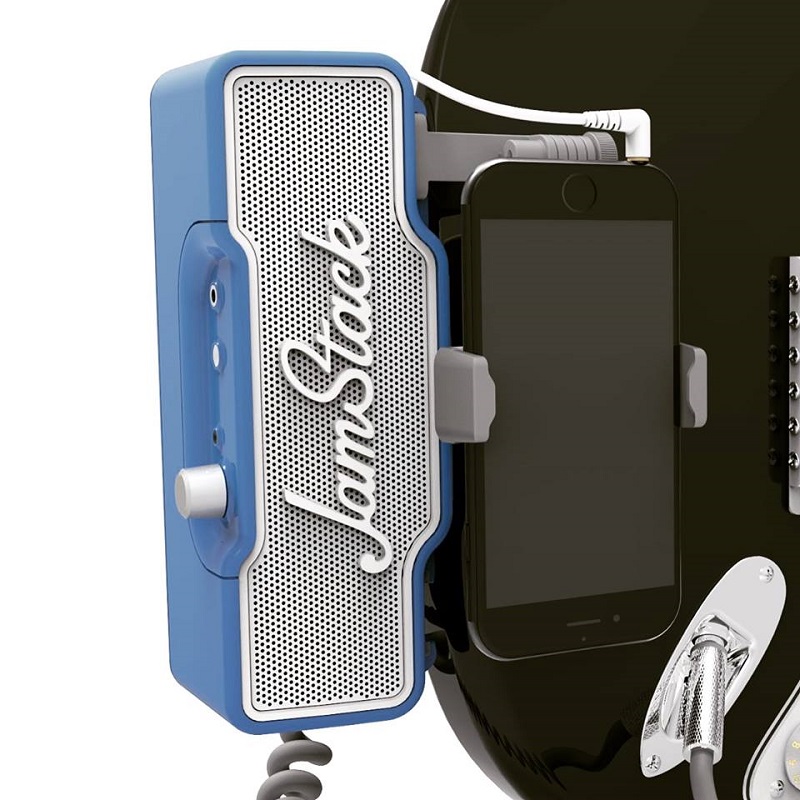 Have you ever wondered why musicians have such muscular arms? We’re no experts on the subject, but we think it might have something to do with having to lug instruments and gear everywhere. Guitarists, however, will be happy to hear that they’ll no longer have to break a sweat when going to and from practices and shows. JamStack is a convenient little amp that’s designed to clip onto your guitar and be ready to use within seconds. Plus, the amp’s proximity to your guitar eliminates the chance of any loose cables getting in your way in the middle of a song. Some musicians—especially beginners—find traditional amp setup to be such a hassle that it kills their drive practice or perform. 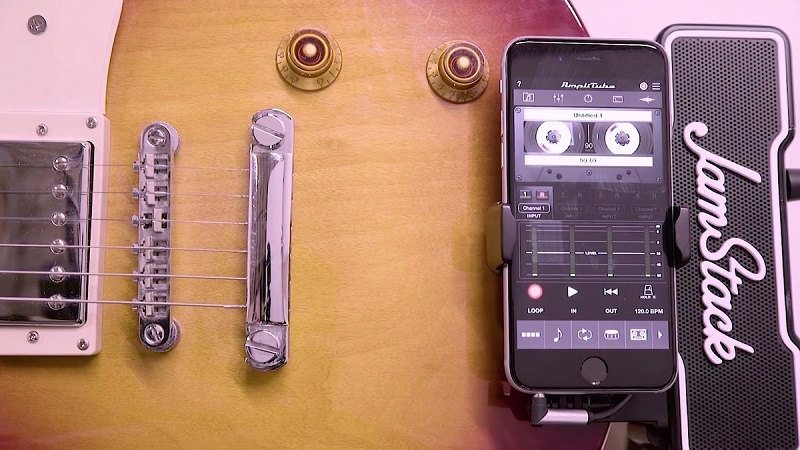 The JamStack connects to your smartphone, which is also attached to the guitar thanks to a handy smartphone mount, to expand its sonic capabilities. “By integrating with your smartphone it allows you to access any effect, play along to your favorite songs, perform loops, tune and much more,” reads the company’s Indiegogo page. “No more cables, no more limitations. Play guitar anywhere, with outstanding tone and volume.” Using mobile apps like Amplitube, Ampkit, and ToneStack, which are all available for both iOS and Android, “The JamStack can emulate any guitar sound, with accuracy and velvety smoothness.” The amp’s designers explain that people will also be able to use their phones to play backing tracks through JamStack, and since they’ll have access to “any effect pedal, loop station, and recording studio,” every guitar player will finally be able to unleash their inner Hendrix.

JamStack is designed for a rough life on the road and is tough enough to handle most playing environments, whether you’re on tour or heading downtown to busk. Plus, its underside is made from the same soft polymer used to make guitar stands, so you’ll never have to worry about it scratching or damaging your instrument. The amp weighs 1.9 pounds and is easily light enough to carry in a single hand. By contrast, traditional amplifiers can weigh over 70 pounds and require their own rolling cases. No wonder the JamStack team calls their product “a little powerhouse.”  To make transporting your gear even easier, simply slip JamStack into your guitar case. 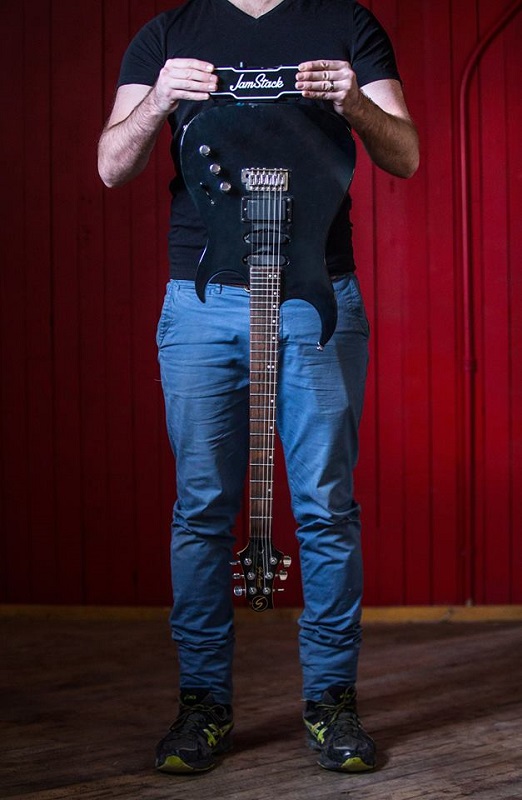 People sometimes associate amps with noise and sheer volume, but JamStack offers great-quality sound for musicians across all genres, whether you’re a heavy-metal shredder or a finger-style acoustic guitar player. “The JamStack has 10 W of power, is louder than acoustic guitars and hand drums, and more than loud enough to perform outside,” the company says. The amp is also wireless and has enough juice to last for eight hours before having to be recharged. If you need a break from playing, switch to listener mode and use JamStack as a high-end Bluetooth speaker. 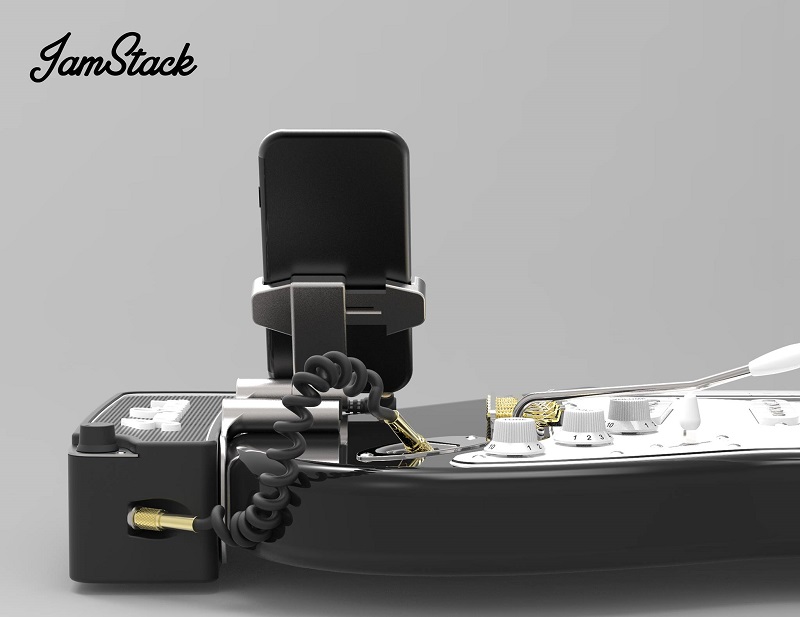 JamStack’s crowdfunding campaign ends in just 13 days, though the company has already raised about $200,000 in support of their product. The amp is expected to start shipping in August, so start thinking about the songs you’re going to perform at summer jam sessions and lakeside barbecue sing-alongs!