Cultural zeitgeists have a way of influencing architecture and design. It’s a trend that has lasted centuries and continues to evolve today. Unfortunately, the prevalence of mass shootings, public violence, and terrorist threats is quickly becoming the catalyst for yet another architectural movement — one that national security site War on the Rocks is labeling “crisis architecture.” 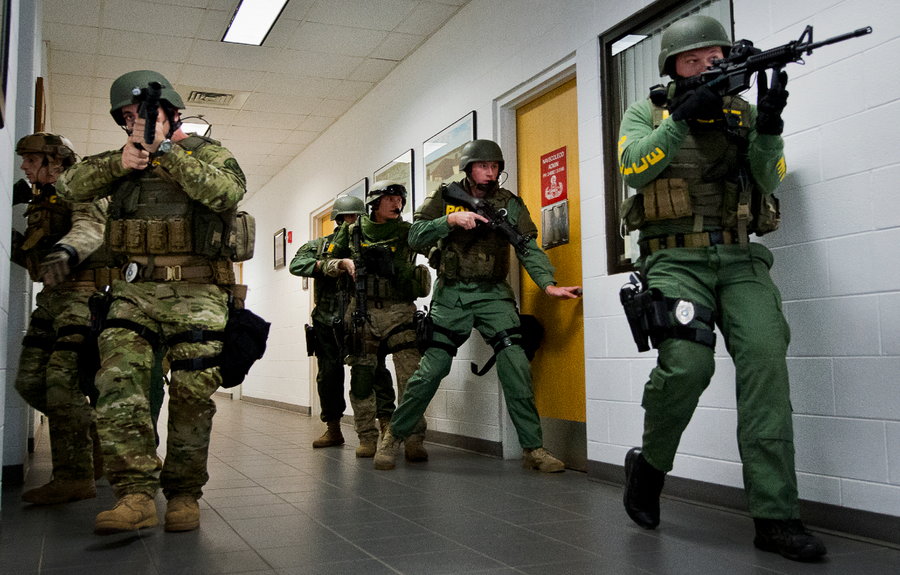 Even the earliest building blueprints included considerations for what was happening in the world at the time. For example, forts like Brimstone Hill Fortress on the Caribbean Island of St. Kitts were intentionally placed on higher ground so as to provide their occupants with optimal views of approaching invaders. Even in the medieval age of castles, monarchs included lookout towers, moats, and other seemingly impenetrable lines of defense to serve specific purposes. Later, the idea of urban safety influenced designs for municipal buildings and residential housing alike. Today we have a different kind of enemy to protect against: individuals who perpetrate mass shootings or other types of terror attacks.

As a result of these attacks, we’re already seeing huge changes in urban planning. This encompasses infrastructure to mitigate attacks on high-rise buildings from car and other streetside bombs. It also entails putting barriers up around buildings and monuments. However, these steps do little to protect against the damage one might cause once they’re inside those buildings.

The statistics are alarming to say the least. As of December 1st, 2019, there have been 385 mass shootings in the U.S. this year, according to data from the nonprofit Gun Violence Archive (GVA). That’s an average of more than one mass shooting per day. Even worse, 29 of these incidents resulted in mass murders, which begs the question, “What can we do about it?” The answer might just be in architectural protection.

This idea integrates more than typical safety precautions that protect against crime, such as placing bars on the windows or installing deadbolts. In fact, it requires an entirely new way of thinking about architecture. That’s because terror attacks and shootings (and even mass stabbings) happen in a second. There’s no time to rely on a police response. Studies of mass shootings in recent years calculate the average time between an attacker entering the building and the end of the shooting is less than ten minutes. Crisis architecture means installing systems that work to save lives by offering protection the moment a crisis begins.

Although there have been attacks in workplaces, churches, and even movie theaters before, the dozens of school shootings in just the past decade make for the best example of how crisis architecture could prevent tragedies in the future. Learning from past attacks, schools recognize the need to be able to lock classrooms from the inside, easily lockdown an entire campus, and use cameras to spot attackers before they even enter the building. Unfortunately, measures like these have mostly been met with uncertainty by school districts for several reasons, including issues with student privacy, lack of viable information about what works, and high costs.

Crisis architecture is the idea that systems can be standardized and integrated from the blueprint stage rather than by looking towards temporary solutions for individual situations. This allows all the systems within the building to work together in a discreet and fluid way as a functional part of the overall design. 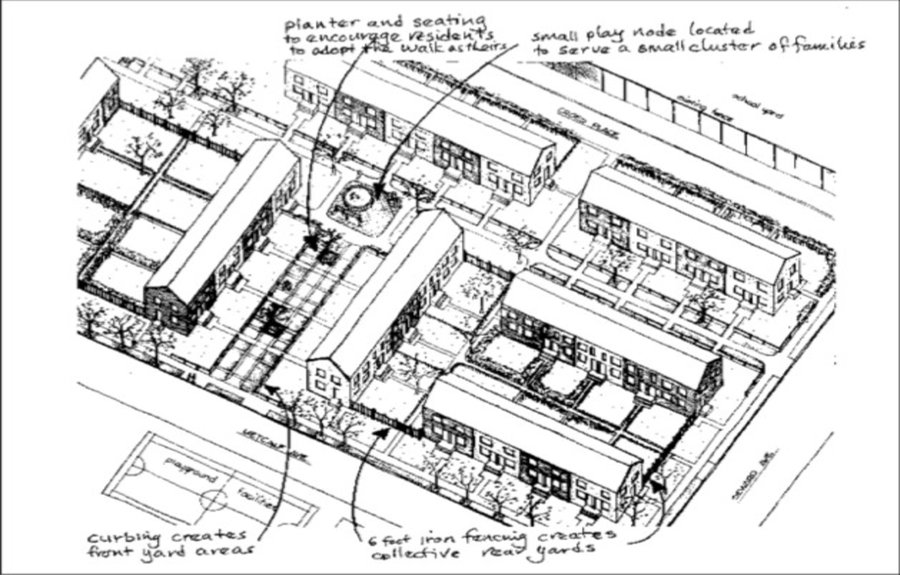 So the question remains, given the desired level of security and all the associated costs, is crisis architecture the way of the future?