Apple might not ever be the same after the iPhone X — and maybe we won’t, either. The tech giant took several steps forward with the release of its three latest smartphone models, which were officially announced on September 12th, 2017. While the iPhone 8 and iPhone 8 Plus are what we’d expect as follow-ups to the 7 and 7 Plus models, the X breaks the mold, taking the iPhone series in a new direction with features that are likely to become standard among all smartphones within the next few years. Chief among these features are an all-glass design, Super Retina display, TrueDepth camera system, an A11 bionic chip with a neural engine, and “Face ID” facial recognition. 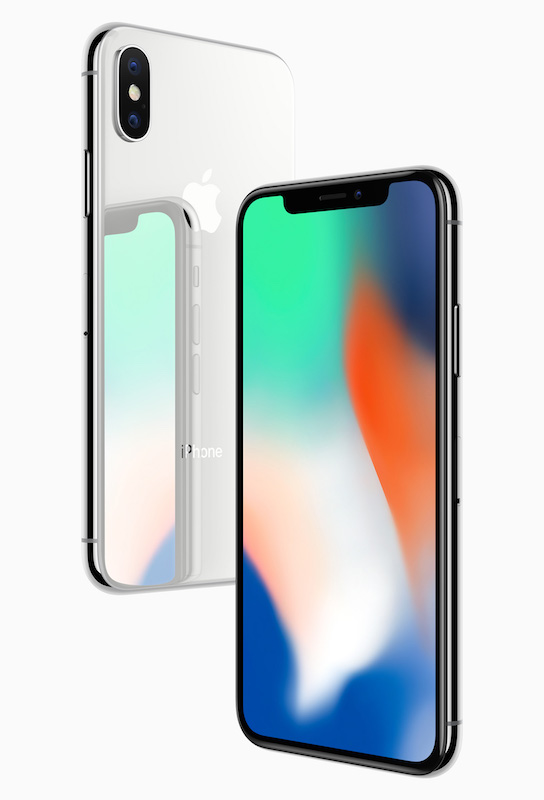 The debut of the iPhone X falls on the iPhone’s 10th anniversary, hence the name, which is meant to be pronounced “iPhone Ten.” Apple’s CEO, Tim Cook, announced the release at an event on the Apple Campus in the Steve Jobs Theater, revealing all the juicy details. Cook calls the X “the biggest leap forward since the original iPhone,” revealing it as a slimline, water and dust-resistant volume available in space grey and silver. It’s equipped with surgical-grade stainless steel on its front and back, topped with Apple’s most durable glass ever. 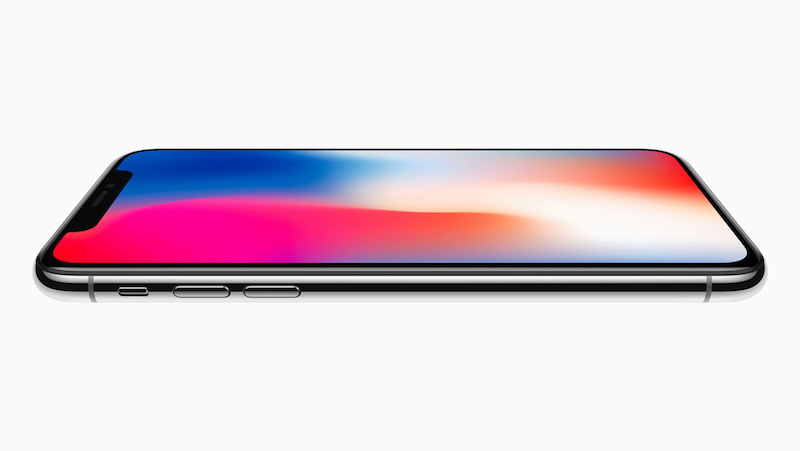 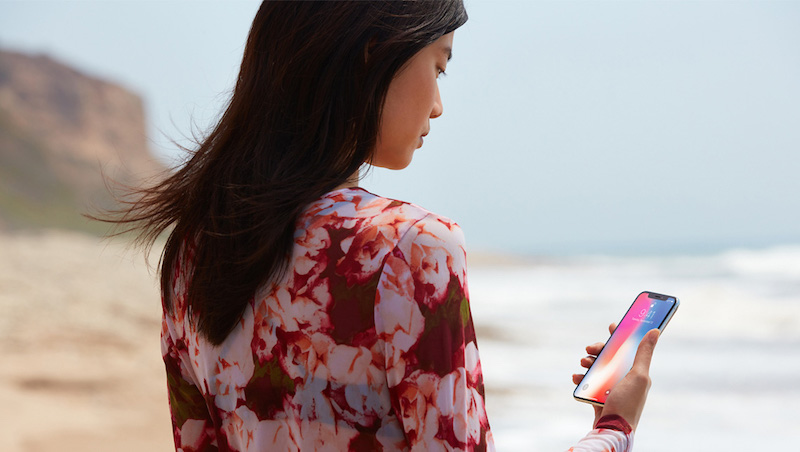 So what’s new with the iPhone X? Let’s start with that buzz-worthy facial recognition feature, which scans the user’s face to verify their identity and unlock the phone, pay for purchases, and gain access to secure apps. Face ID uses the iPhone X’s new state-of-the-art TrueDepth camera system to project more than 30,000 invisible IR dots onto the user’s face, creating a mathematical model that becomes their login key. The neural networks Apple uses to confirm a match are capable of adapting to physical changes in appearance over time, even if you cut or dye your hair or are wearing sunglasses. Apple ensures that the phone’s detailed 3D scan of your face will be stored in “a secure enclave” to protect against identity theft. 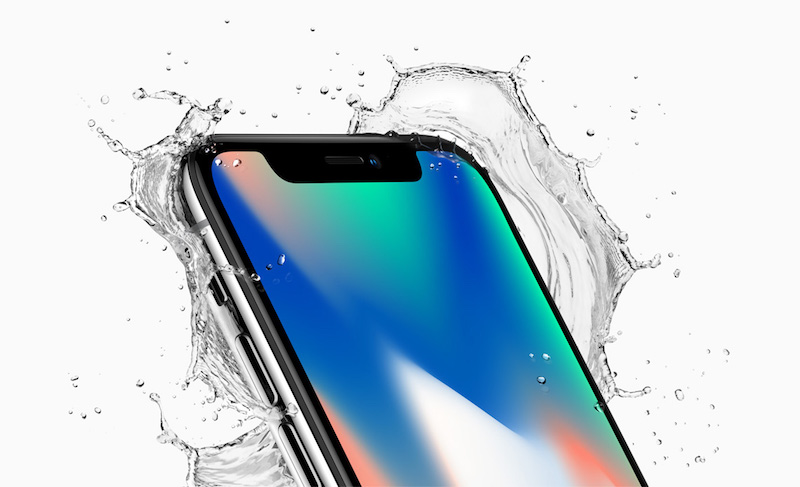 That means there’s no longer a need for the home button, which has been eliminated entirely in favor of a sleek glass touchscreen. If you prefer, however, you can still opt out of using the facial recognition software and continue using a passcode to open your phone, calling up the number pad with a simple swipe up from the bottom of the screen. You can still activate Siri by voice or by using the side button, and a double tap of the sleep/wake button activates Apple Pay. The 3D-mapping facial recognition feature also enables users to have some fun with “Animoji,” which transfers your facial expressions and mouth movements onto emoji characters.

The X’s new OLED display is a first for the iPhone, measuring 5.8 inches with a resolution of 2,436 by 1,125 pixels. Dolby Vision and HDR10 support video playback in stunning crispness, playing 4K-resolution movies at a speed of 60 frames per second. The iPhone X also boasts a 12-megapixel rear camera with dual optical image stabilization and a 7-megapixel front camera that supports Portrait mode with auto image stabilization and exposure control. The phone’s A11 Bionic Chip combined with a 64-bit processor and a new graphics unit boosts performance by 30 percent. The battery lasts two hours longer than that of the iPhone 7 Plus, and instead of plugging your iPhone X into a cable charger, you can simply place it on a wireless charging pad called AirPower. 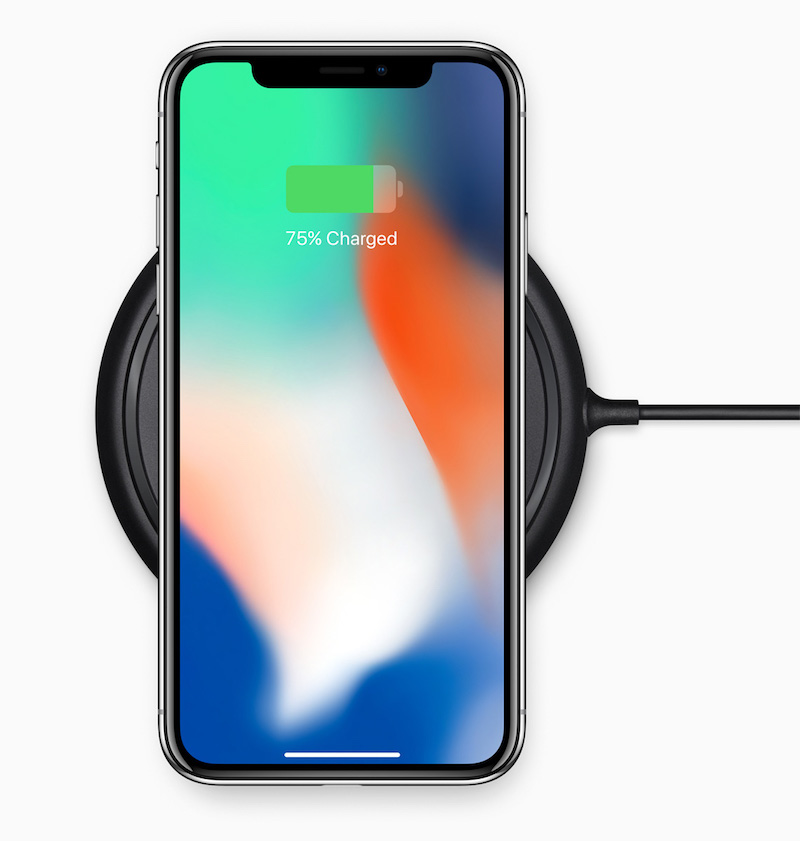 As you might expect, all of this innovation comes at a price: the iPhone X will start at $999 for 64GB of storage, with the price going up for the 256GB model. Meanwhile, the iPhone 8 and iPhone 8 Plus are priced at $700 and $800, respectively. These new models improve upon their predecessors in the form of wireless charging, better battery performance, higher quality cameras, and other features, but stick to Touch ID technology instead of the new Face ID. The 8 and 8 Plus will also have the redesigned all-glass backing. It’s unclear whether Apple ever plans to release an iPhone 9. The iPhone X is currently available for pre-order through Apple and other authorized distributors, with deliveries beginning on November 3rd.