For the past few months, rumors have abounded surrounding the release of Apple’s new iPhone 8. Anticipation is always high around the launch of Apple products — such is the cult following behind one of the world’s most cherished brands. In the absence of company patriarch Steve Jobs, Apple customers wait for every release with baited breath to see if it will live up to the gadgets created by its mastermind founder. 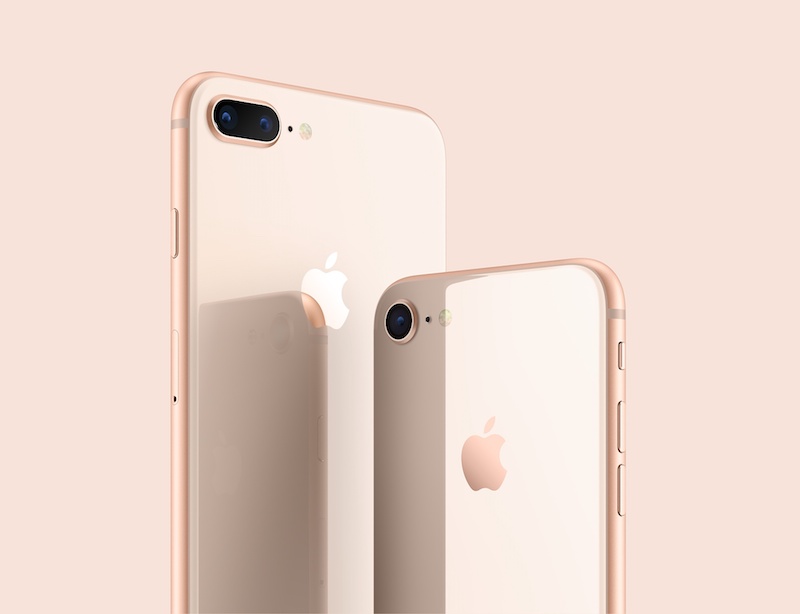 The buzz around the launch of the iPhone 8 has been no different, except this time it’s been mired in leaks and vague rumors surrounding its actual launch date. As many expected, the iPhone 8 (and its slightly higher-end counterpart, the iPhone 8 Plus) were officially announced at the keynote event the company held on September 12th at its brand new Norman Foster-designed campus in California. At the same conference, Apple unveiled another new smartphone, the iPhone X, as well as a new Apple watch and a few augmented reality (AR) video games for both the iPhone and Apple TV. 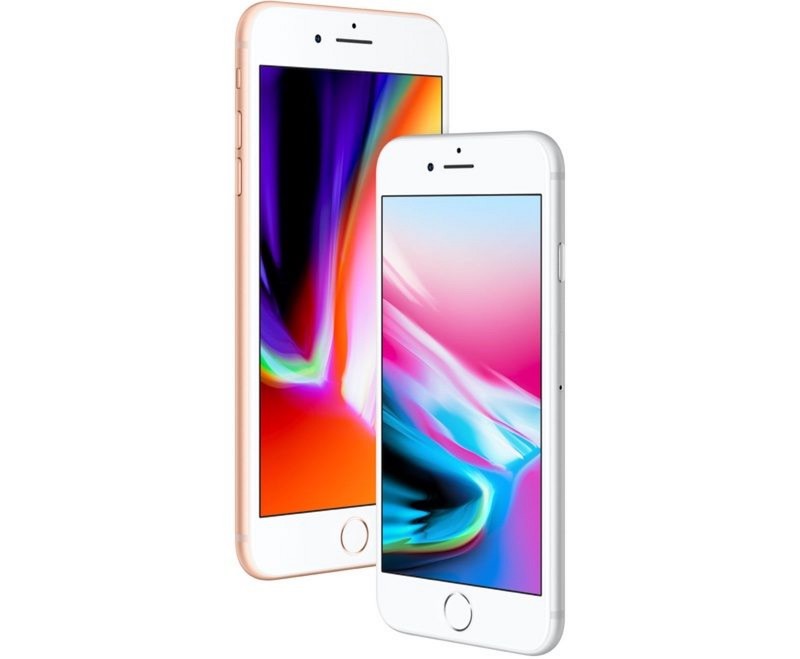 Unfortunately, it seems like we’re going have to wait a few more days for the iPhone 8 to actually be released. Before the keynote event, inside sources leaked to Forbes and Business Insider that the new smartphone wouldn’t be physically released until late September, early October, or even as late as the end of the year. Of course, it would’ve made sense for the iPhone 8 to be released on September 12th, as that day marked the iPhone’s 10-year anniversary, but we now know that the device won’t be hitting the shelves until next Friday, the 22nd. 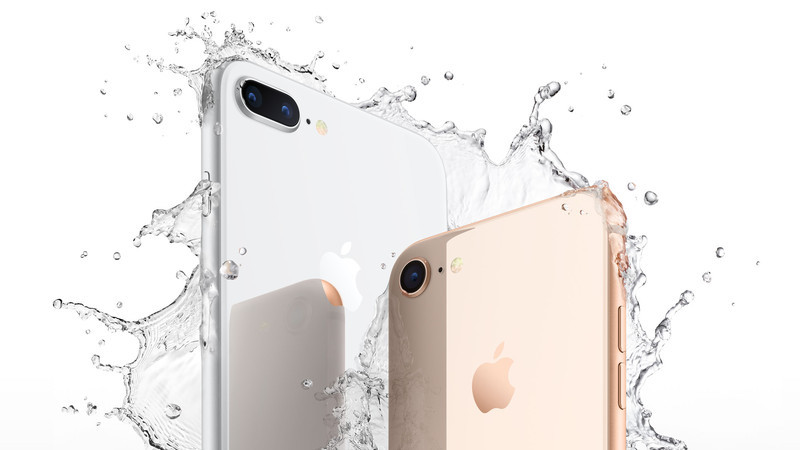 Luckily, it’s possible to know a few things about this coveted new smartphone before its release, thanks to information obtained from the leaks and, now, from the keynote event. Firstly, this will be Apple’s most expensive iPhone to date (other than the $1000 iPhone X), setting consumers back as much as $799 for the Plus model. For an extra $100, customers will have the option of upgrading their phone’s internal memory to a whopping 256 gigabytes. The handset will be slightly thicker and heavier than the iPhone 7, but it will house Apple’s newest bionic chip, the “A11,” and support wireless charging. 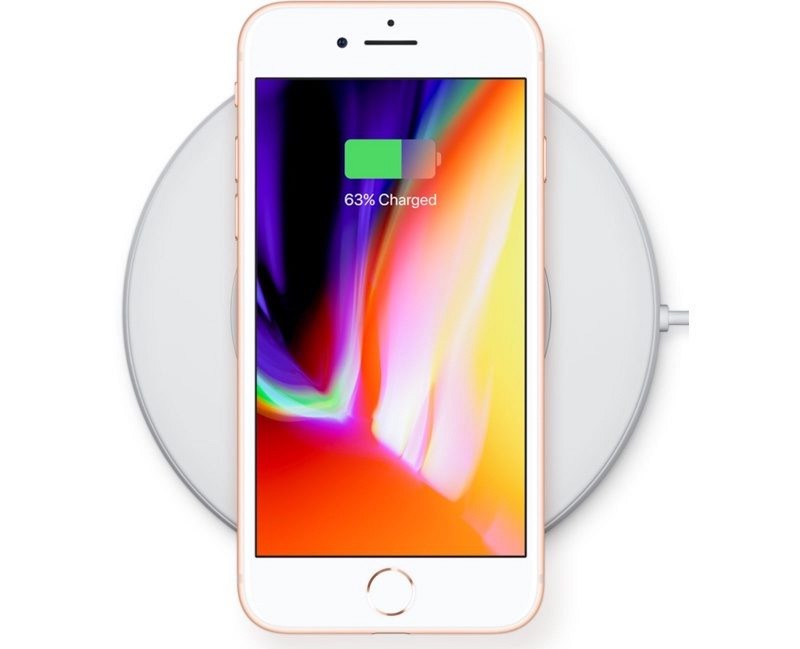 The back of the phone will boast a glass design, the materiality of which Apple claims is stronger than any other smartphone glass currently on the market. Additionally, the iPhone 8 Plus’ camera has been fitted with “a larger, faster sensor, new color filter, and deeper pixels.” The Lightning port still appears to be present, but it doesn’t look like the headphone jack will be making a comeback any time soon. 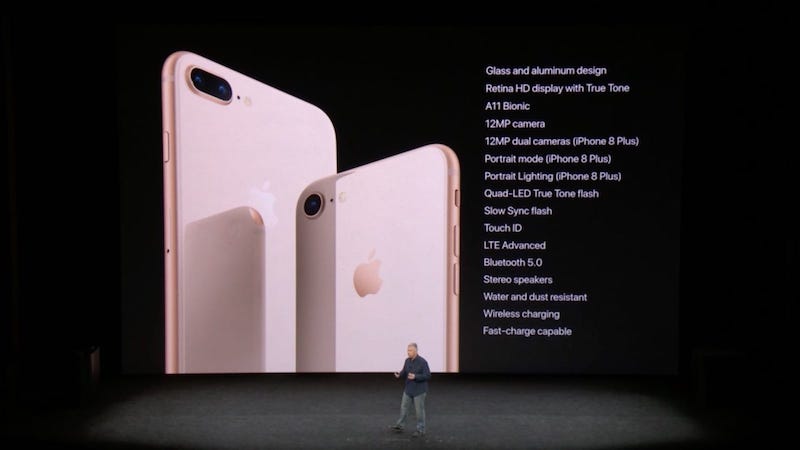 Continue reading below
Our Featured Videos
Initial rumors speculated that the iPhone 8 would be named “iPhone X” and that it might only be available in limited quantity as part of a 10th-anniversary special. It was also reported that mass production of the smartphone would be stalled due to teething problems with its touch ID sensor still being ironed out. Thankfully, that all turned out to be untrue. Be sure to check back with Dornob for updates on the new iPhone models as they’re released.