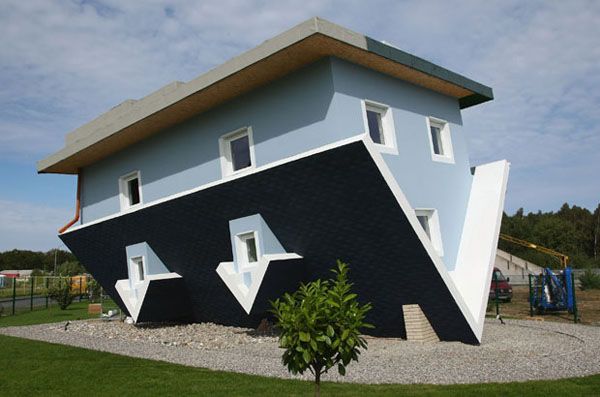 Upside-down homes and houses as art installations or even strange-but-livable spaces are nothing new, but these builders went out of their way to make sure theirs would stand out from the crowd – most notably by installing every furniture, furnishing and fixture object, element and device they could think of to make the work complete on the interior as well as the exterior. 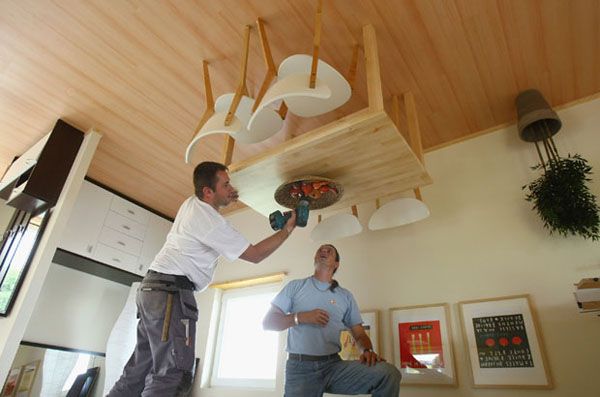 From carefully attached couches and suspended sofa cushions to hung floor lamps, inverted sinks and ceiling toilets, absolutely every possible element one would want in a dream home is present in this weird house – it is simple the wrong way around. 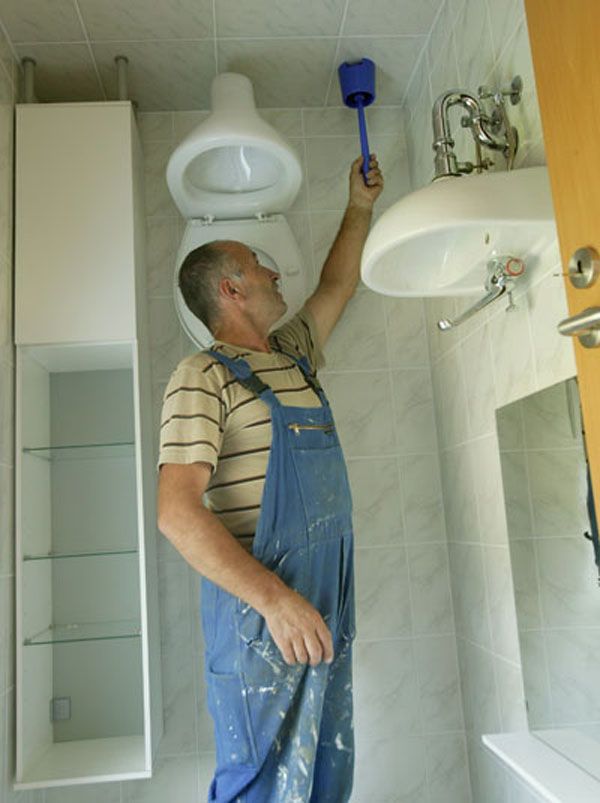 Ultimately, the experience resulting from the hard work of Klaudiusz Golos and Sebastion Mikuciuk is one of dizzy disorientation, vertigo as you pass through rooms with no right-side-up frame of reference to help you regain your balance.

“The topsy-turvy designers behind the odd abode were the Polish architects Klaudiusz Golos and Sebastian Mikiciuk, who built it as part of a project called Die Welt Steht Kopf (“The World Upside Down”), the aim of which was to give visitors a different view of everyday things.”

“Upon its completion, the dwelling gained the great honor of becoming the first upside-down house built in Germany. It has since been joined by the Haus-Kopf-über (“Upside-Down House” in English) on the nearby island of Rügen, built in 2010. The Trassenheide residence wasn’t, however, the first upside-down house to be built in Europe. The owner if that title is open to debate, but the Upside-Down House in Szymbark, Poland, was built one year before its German namesake.”