Wildfires have plagued California to an unusual extent in recent years. Though they’re normally considered a natural part of the state’s landscape, they have become even more dangerous and devastating due to human-influenced climate change and extensive drought. As a result, the fire season lasts a little longer every year, creating a myriad of problems for both residents and officials. Even now, the state is battling one of the largest wildfires in its history. 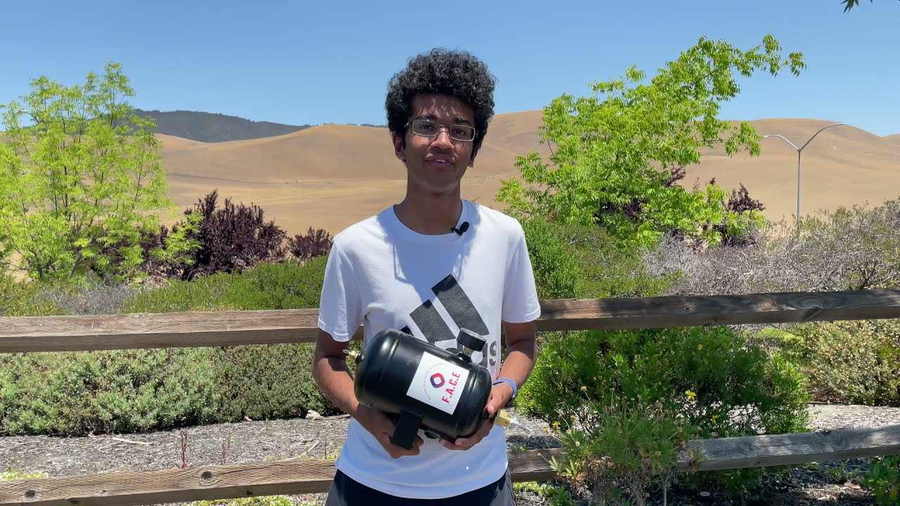 Imagine a device that could suppress these fires before they blossomed out of control, actively fighting them and preventing them from spreading. Such a device could act as an important stopgap measure for homes and businesses and proactively address fires at their source.

Enter high school student Arul Mathur, a New Jersey transplant who moved to California and witnessed firsthand the devastation of the fires, with his family nearly having to evacuate their own home in 2019. As Mathur says, that made it “personal.” 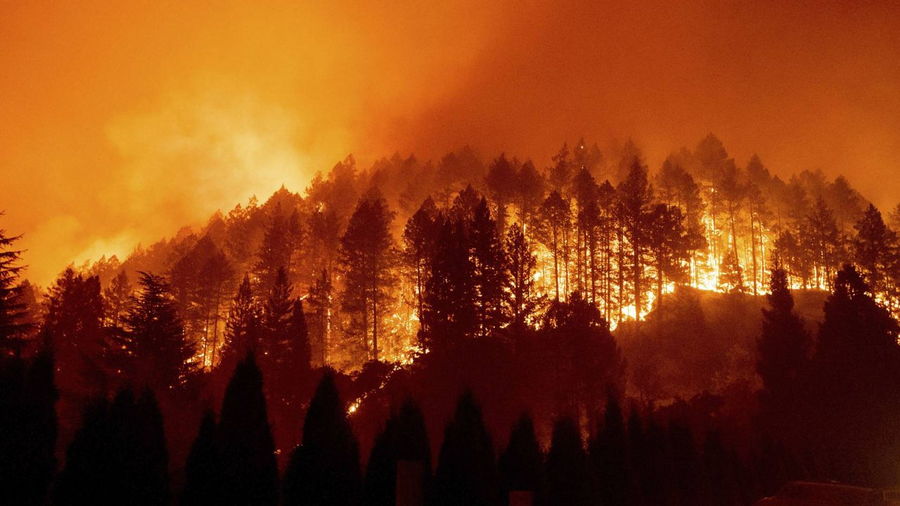 Inspired to come up with some sort of solution, Mather designed “F.A.C.E.,” or the Fire Activated Canister Extinguisher. A new type of firefighting equipment, F.A.C.E. is a completely self-contained device; i.e. no human is necessary to operate it. It’s also heat-activated, akin to a fire alarm, albeit activated with a rise in temperature instead of the presence of smoke. Think of it as a fire alarm version 2.0: easily portable, easily installable, and containing its own fire suppression materials like a super-charged sprinkler.

However, it’s not water that comes from F.A.C.E. when it’s activated, its an eco-friendly fire retardant called Cold Fire that sprays the surrounding area (in a 5-6 foot radius) with the help of a built-in a sprinkler. When F.A.C.E.’s temperature hits 155 degrees Fahrenheit, this glycerin bulb sprinkler is activated, and its little metal canister springs into action like an inorganic mini firefighter. The response is quick, making it an effective way to stop combustion at its source, and prevent potential spreading.

The only human element involved in F.A.C.E. is its simple installation along a home or business’ outdoor wall or fence, and the easy refilling of the fire retardant (if necessary). Once it’s installed, F.A.C.E. is ready to go – you can set it and forget it. 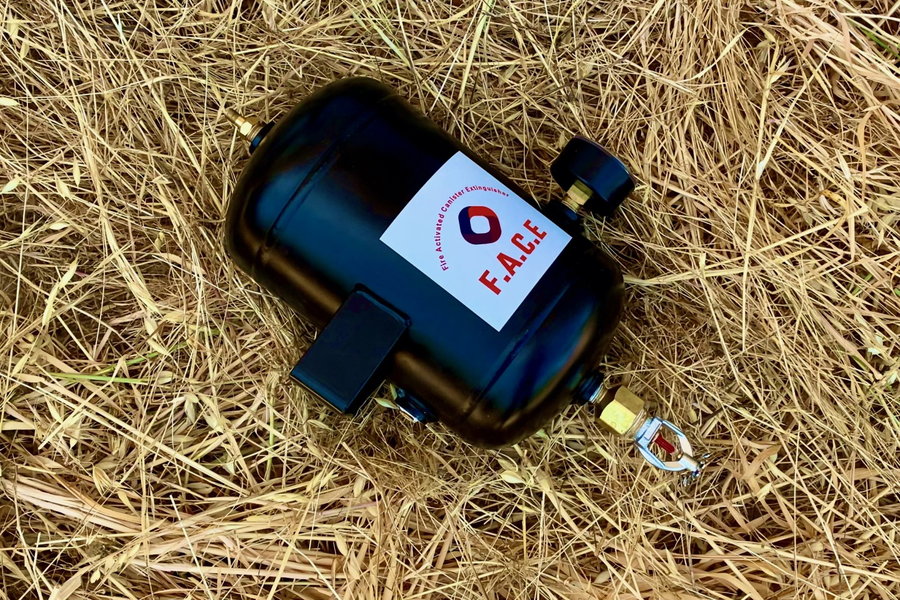 Mathur says the device is meant to give individuals more agency in preventing the spread of wildfires, causing them to be “[less] reliant on the fire department to save their home. Firefighters could [instead] focus on containing the fire, while we, as residents, could control the fate of our property.”

Though F.A.C.E. is still in the early stages of development, and the prototype needs to undergo more extensive testing before mass production and distribution, the news is encouraging, with Mathur’s Kickstarter campaign well exceeding its $10,000 goal. The estimated retail on each F.A.C.E. unit would be around $120.

While not meant to be the end-all solution to wildfires, F.A.C.E. could efficiently and actively delay a fire, giving residents and the community at large time to evacuate or extinguish it before it grows. It could also make small brushfires easier to contain. After learning about the devastating effects of wildfires, student Arul Mathur “knew that [he] needed to do something about it.” And with a blend of creativity, ingenuity, and enthusiasm, it certainly looks like he has succeeded with his design for F.A.C.E.