The best designs of the year are extraordinarily clever, useful, innovative, and just plain cool — but they shine even brighter when they also make a positive social or environmental impact. As we head deeper into the 21st century, grappling with issues like climate change, plastic pollution, and social inequity, we look to the hope and promise of design to sustain us.

From wearable tech to architecture, these seven standout projects of 2018 solved practical problems and brought a little beauty into the world while also addressing some of the biggest issues of our times. 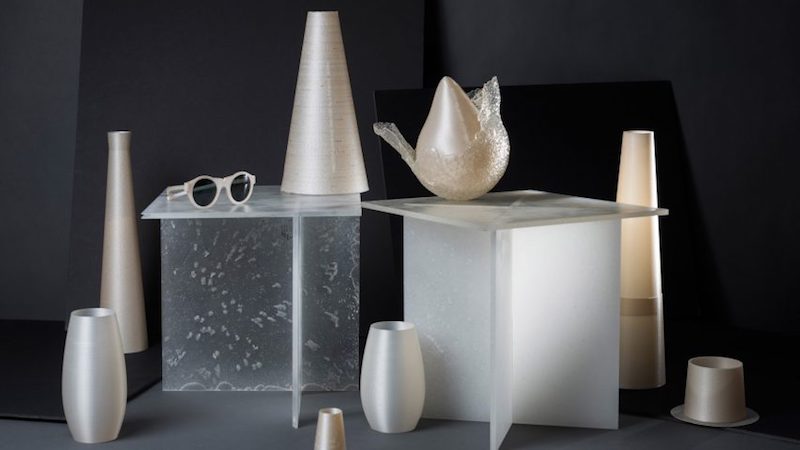 When plastic was first invented, it was supposed to be an environmental boon, replacing animal products made from endangered species like tortoises and elephants. We all know how that turned out. Today, it seems like the entire planet is awash in dangerous microplastics — but what if it all was perfectly safe to consume? A new bioplastic called Nuatan by crafting plastics! studio (CPS) consists of nothing but sugar, cornstarch, and recycled cooking oil, and it could very well revolutionize the omnipresent material.

One of the most exciting aspects of new technology is its potential to make millions of people’s lives a lot easier and more comfortable, including people with limited mobility. Honda’s streamlined, lightweight Walking Assist Device uses motors to augment and assist the gait of its wearer, sort of like an intelligent robotic exoskeleton. Not only does it help people walk, but it also records invaluable data about the movement of their bodies so their doctors can analyze and target specific problems. It’s currently in beta testing at hospital and rehabilitation facilities throughout Japan. 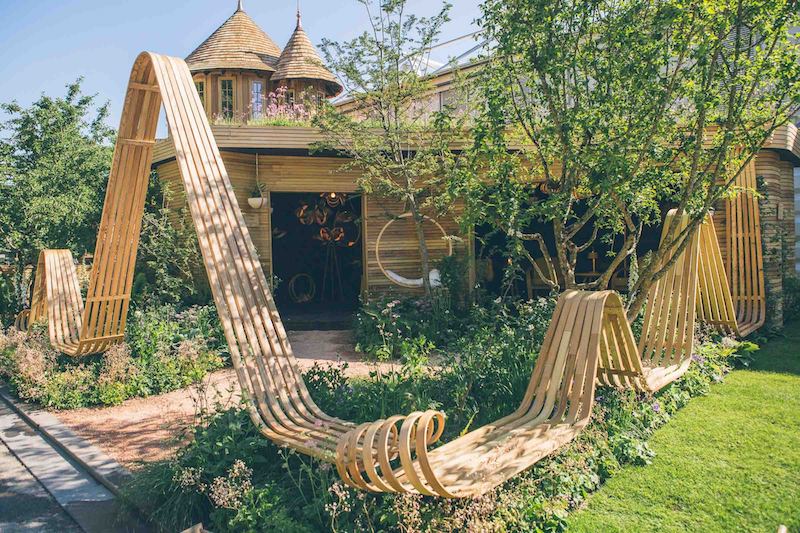 Even as modern technology brings us a host of innovative new materials that can help fight climate change, wood remains one of the most sustainable, renewable, and beautiful options around. Designer Tom Raffield proved exactly that with his elaborate steam-bent pavilion, created specifically for the Royal Horticultural Society’s 2018 Chelsea Flower Show. No toxic chemicals were required to make the wood perform these acrobatic curlicues, either — just water, traditional tools, and skill. 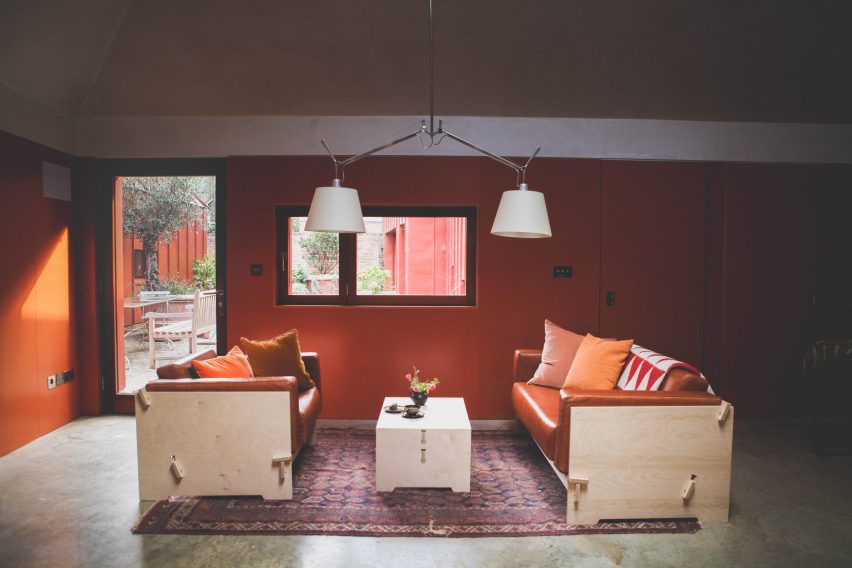 Moving sucks, which is why anything that makes the process go a little more smoothly is always welcome, especially when it’s ultra-functional for everyday life, too. Design firm Henning Stummel debuted a flat pack furniture series this year that requires zero tools to assemble, weighs almost nothing, and couldn’t be easier to transport. Made of birch plywood and leather, the “Nomad” collection features pieces that slot together so easily, you don’t even need instructions to figure it out. Its pieces also produce almost zero waste during production. They’re available for purchase through Nomad London. 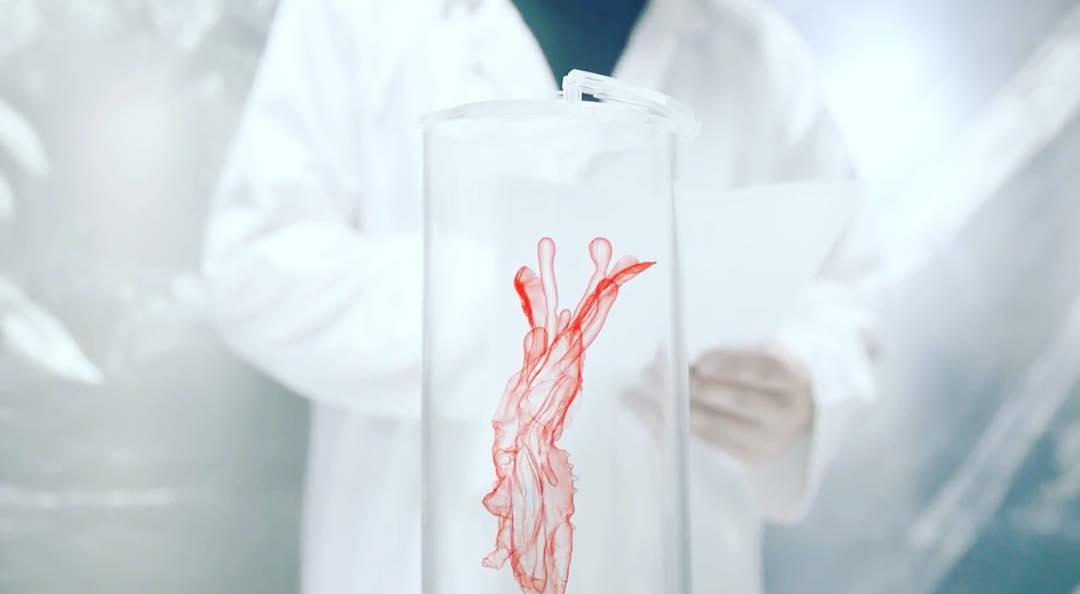 The provocatively named Tiger Penis Project sensitively addresses concerns about the use of animal products, including parts from endangered species, in traditional Chinese medicine. Created by designer Kuang Yi Ku at the Design Academy Eindhoven, the experimental process harnesses 3D bioprinting, culture tissue, and genetic modification to produce alternative organs while honoring and respecting the cultural heritage of traditional practitioners. 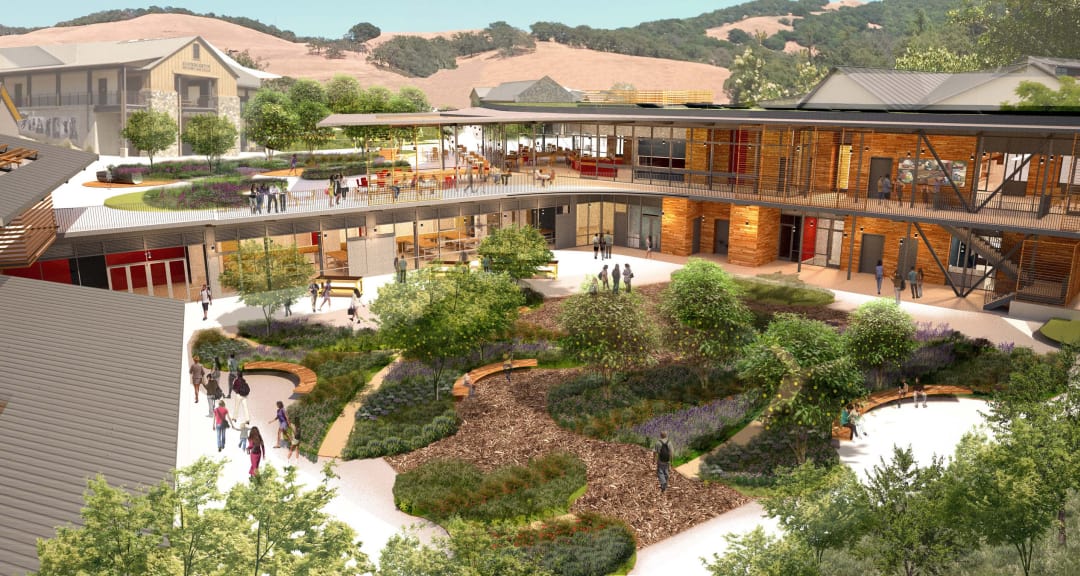 Selected as one of the American Institute of Architects’ 2018 COTE Top Ten projects for sustainable design excellence, the Janet Durgin Guild & Commons at the Sonoma Academy in Santa Rosa, California connects students to nature while achieving zero energy. Designed by WRNS Studio, the project integrates two levels of classrooms, offices, common areas, and gardens into the existing landscape. The compound’s gorgeous living roof might just be its crowning achievement. 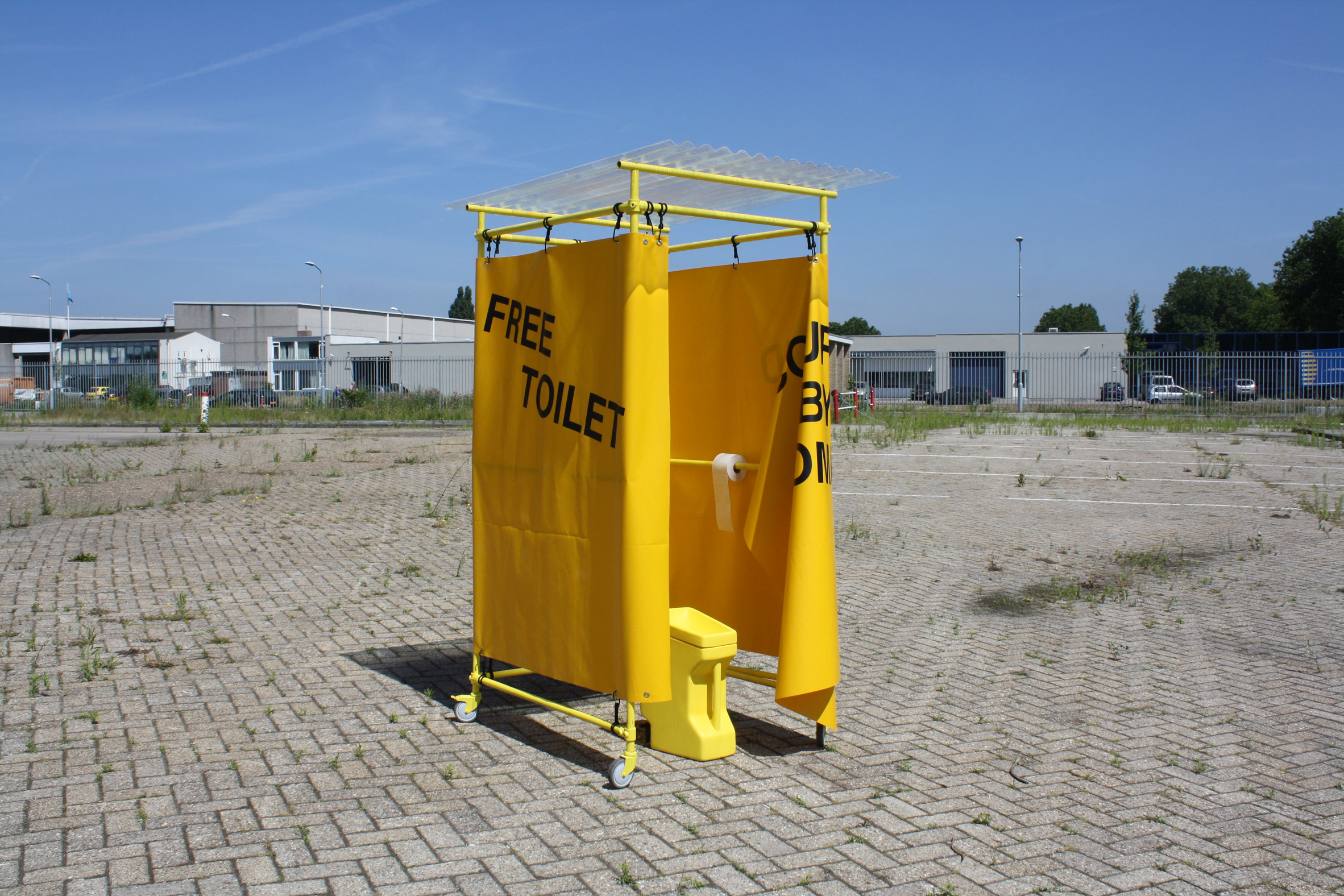 A public toilet may not seem like the most obvious inclusion in a “Best of 2018 Design” list, especially when it’s so simple, but hear us out. Design Academy Einhoven graduate Elisa Otañez created the mobile “Yellow Spot” toilet to protest the lack of public facilities for women in The Netherlands, and its vivid color makes it absolutely impossible to ignore. Otañez says she was frustrated by the fact that city governments have begun providing free public toilets for men in response to rampant urination in the streets, but women are still forced to hunt down private restrooms. Sometimes, the message is just as important as the function. The Yellow Spot consists of a lightweight metal frame, canvas walls, and a portable toilet container inspired by the shape of a jerrycan.