Since 1990, when the American Institute of Architects’ (AIA) Committee on the Environment (COTE) hosted the first COTE Top Ten Awards, the announcement of each year’s winners has been eagerly anticipated. Each design is judged on 10 design principles established by COTE, including their respective social, environmental, and financial impacts. Considered the highest honor for buildings that display an outstanding committment to sustainability, the awards will be officially presented to the victors at this year’s AIA Conference in New York City.

Continue reading below
Our Featured Videos
The design of the Janet Durgin Guild & Commons was highly influenced by the philosophy of Sonoma Academy. It features two floors that flow into the land, climate-smart shades and screens, and a self-sustaining rooftop garden. To top it all off, it was built and furnished exclusively with locally sourced items. 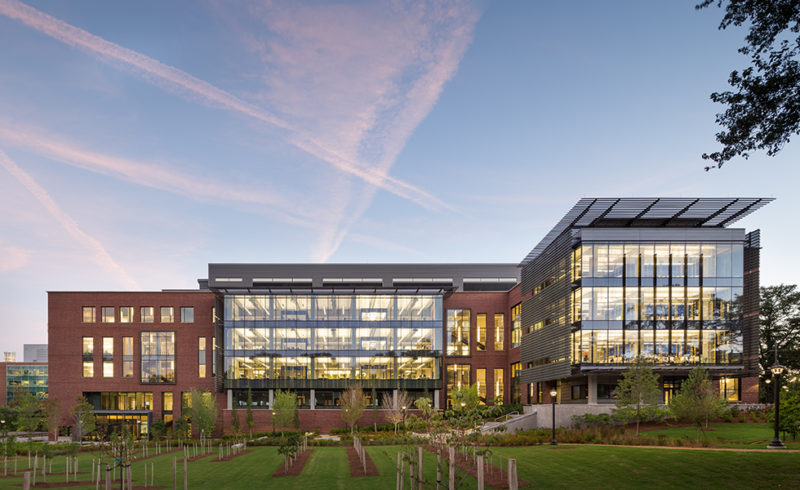 Intelligently designed and equipped with the latest technology, this building boasts a lab that extends down its center. On either side of the lab are wings that house meeting rooms and offices. 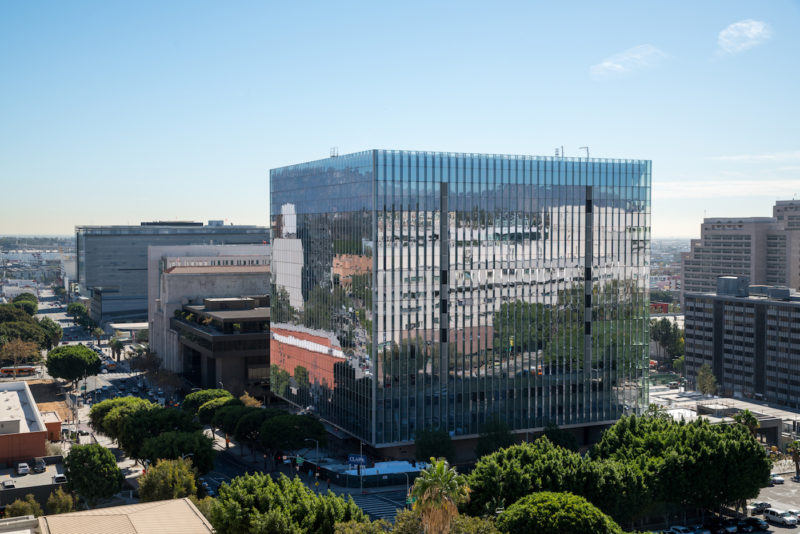 This 10-story government building is comprised of 32 judicial chambers, 24 courtrooms, and a slew of other administrative offices. The structure meets all of the GSA’s 2020 energy objectives, and its committment to sustainability has even earned it LEED Platinum certification. 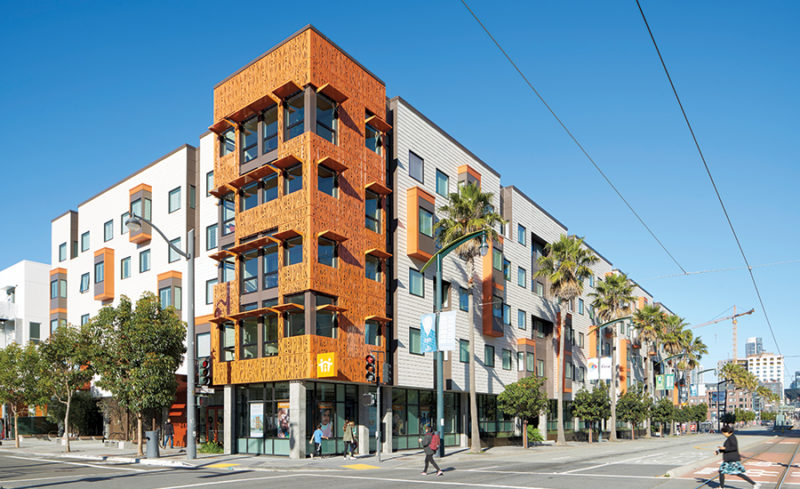 Since 1981, this non-profit has offered no-cost temporary housing to the families of the critically ill children who are being treated at the University of California, San Francisco Benioff Children’s Hospital. Among its more sustainable features are its energy-efficient living spaces. 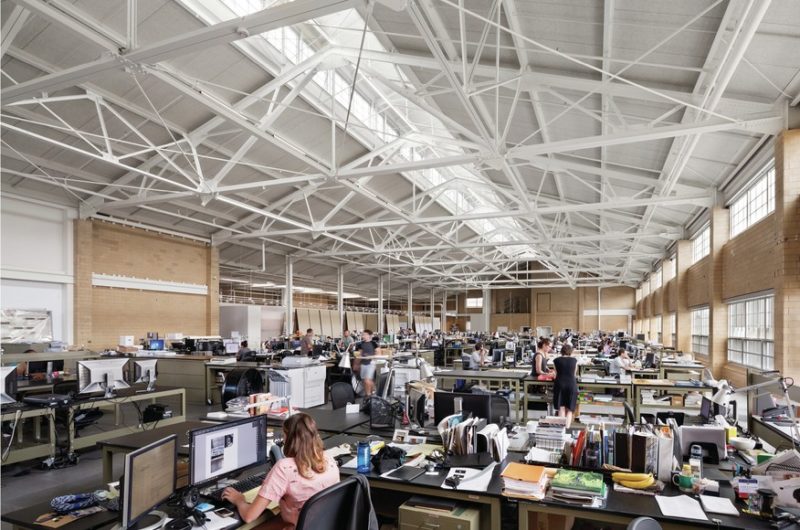 KieranTimberlake converted an old beer bottling plant into a studio and testing ground complete with a model making shop, a fabrication lab, and even a few breakout spaces. The building uses daylight, thermal mass, and operable windows to create a natural ventilation system that reduces the need for traditional energy systems by 70 percent. 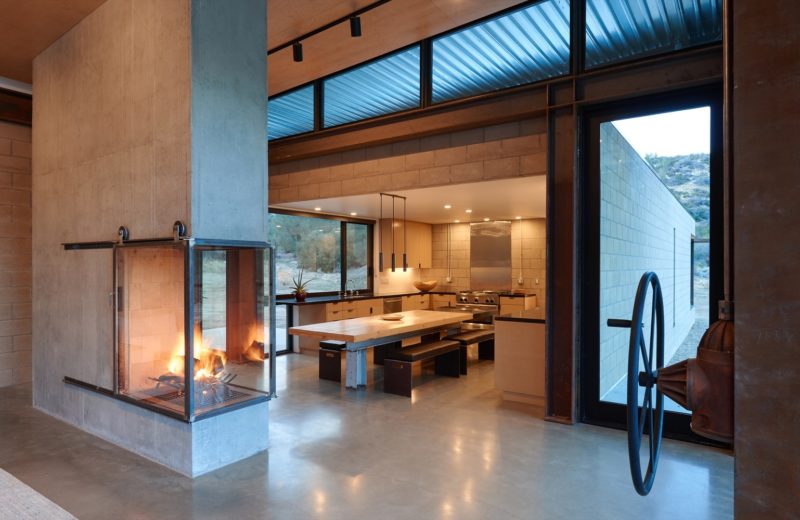 Olson Kundig built a 5,200-square-foot model for a sustainable single-family home in the Mojave Desert. The house endures extreme heat and operates efficiently without any conventional on-grid amenities.

As one of the most visited libraries in Toronto, this landmark was in despearate need of expansion. But instead of renovating the existing building and closing the library for two years, the city decided to construct a new one that was environmentally friendly and architecturally innovative in an adjacent parking lot. 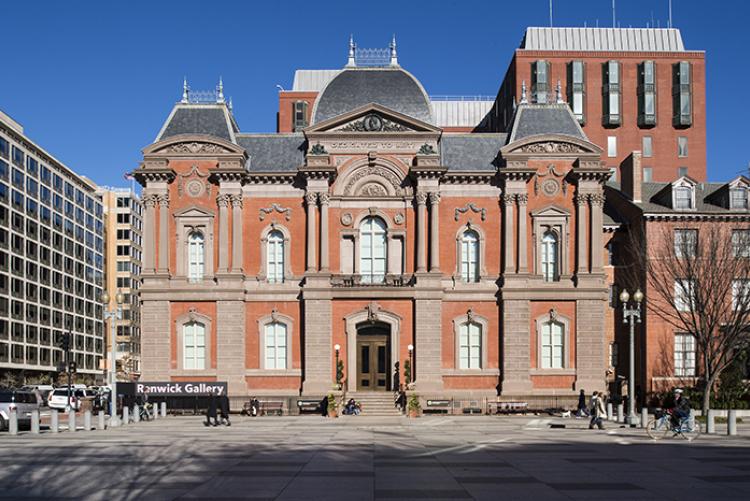 Orginally designed by James Renwick, Jr. as the premier art museum in the country built specifically as a gallery, the Renwick Gallery’s 21st-century restoration saw its infrastructure upgraded, made it more practical for exhibits, and improved its historic characteristics while reducing annual energy consumption by 50 percent. 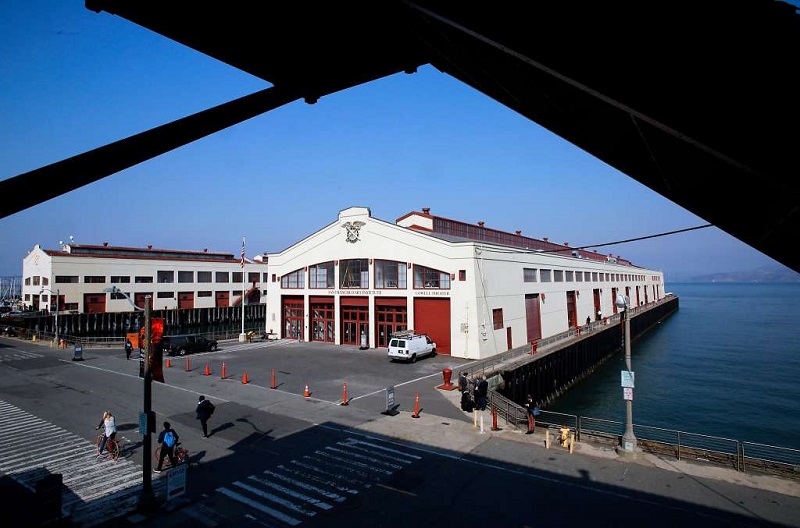 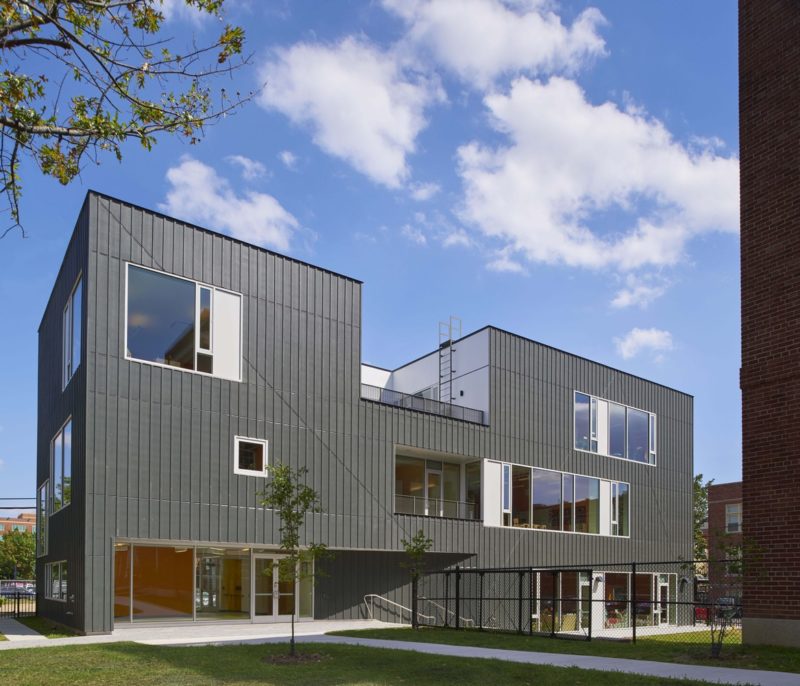 Mundo Verde combines a bilingual public charter school with an active environment of sustainability. The efficiency levels of different materials, systems, and resources are researched by the students, and the building itself facilitates regular composting, stormwater recycling, and the growth of plants that benefit local pollinators.