Cars are often works of art unto themselves, combining all kinds of modern design aesthetics to evoke feelings of speed, power, and luxury. Think Lamborghini, Porsche, and the ever-classic Ferrari — all supercars that have, over time, become iconic designs for brands that want to be instantly recognizable and appealing to their consumers, who are themselves often collectors and appreciators of cars that are not only built for prestige, but also for their stylistic impact. 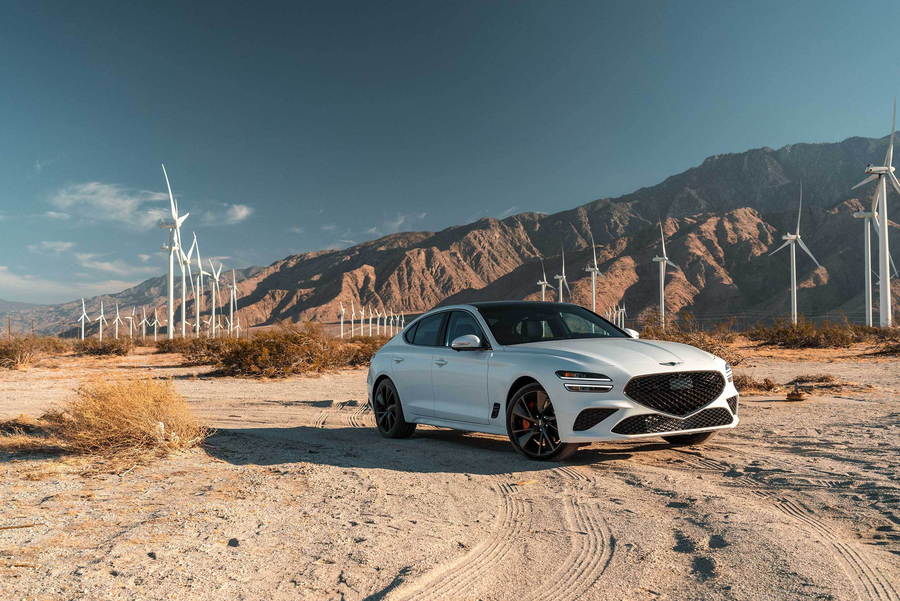 The 2022 Genesis G70 is no exception. The epitome of performance, athleticism, and design, the Genesis G70 is a true work of automotive art, meant to inspire and take luxury car aesthetics to new heights. This impressive resume makes it the ideal car for a unique collaboration between creative design heavyweight Design Milk and automotive innovator Genesis, who commissioned three talented artists to create one-of-a-kind NFTs of the cutting-edge car for the internet. 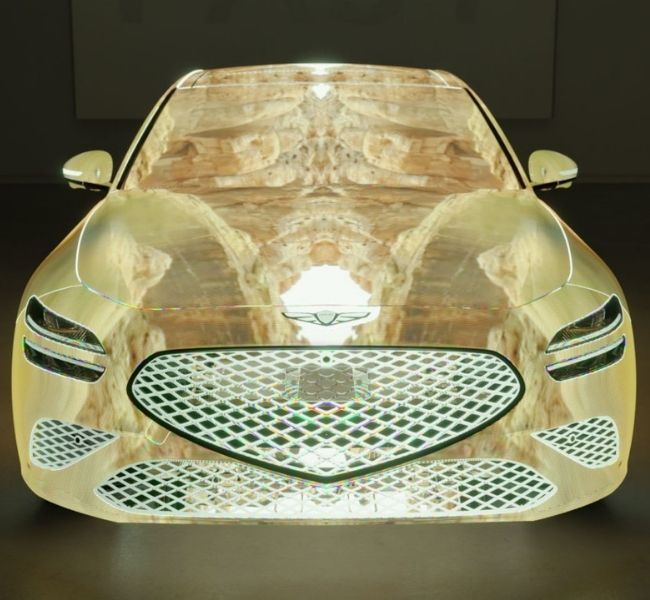 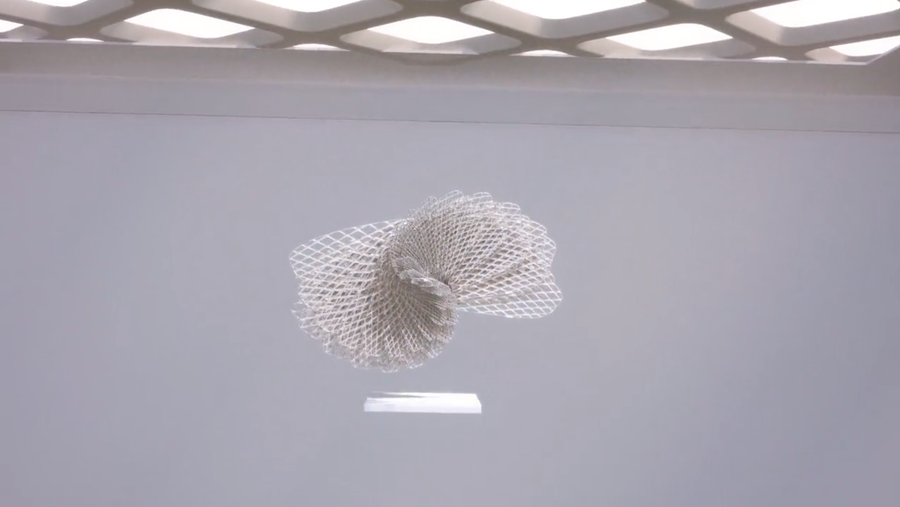 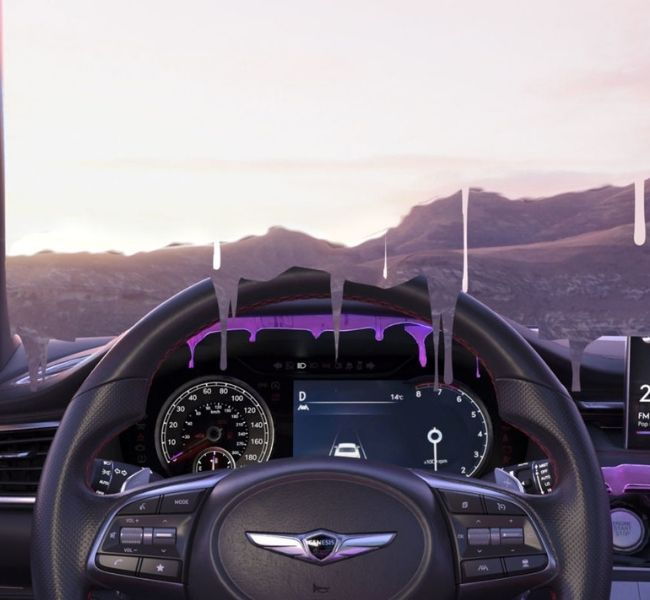 Purchased by Genesis, the NFTs are unique digital expressions of the G70, meant to transform it into a digital “art car” that is itself at the forefront of innovation, design, and technology. This original and ambitious creative project is meant to reflect each artist’s imagination and distinct point of view, resulting in digital masterpieces that are awash in motion, color, and excitement.

The beauty of the project is that each artist approached the challenge with different methodologies and their own singular design aesthetics, all of which were ultimately reflected in the final designs. While the G70 is itself a material creation, the artists’ renderings are eternal and enduring digital imprints that uniquely represent the supercar and its luxury aesthetics.

The artists — Dan Lam, Sebastian Errazuriz, and Michael Kozlowski — all approached their digital renderings of the G70 quite differently, though they all began by creating 3D files of the car’s interior and exterior. The artists also had a chance to join Genesis in Palm Springs to test drive the car and get a firsthand look at its design.

Lam was interested in making the car’s detailed interiors merge with the outside world, creating an immersive driving experience. Errazuriz depicts the G70 as an intimate extension of our personal space, merging its unique character with our own. Kozlowski uses the car as a muse to accentuate the central idea of acceleration, speed, and moving forward. Though each interpretation was a reflection of each artist’s unique artistic vision, one thing they all had in common was a sense of motion: a feeling of movement that seems to be an intrinsic part of the G70.

The 2022 Genesis G70 is a physical, material object. Though a work of art, it is still an automobile that occupies its own space in reality. But the “art cars” created by these innovative artists are eternal representations of its aesthetic that will forever exist in the metaverse, each one a brilliant representation of the feeling of speed and forward motion at the very heart of the G70.