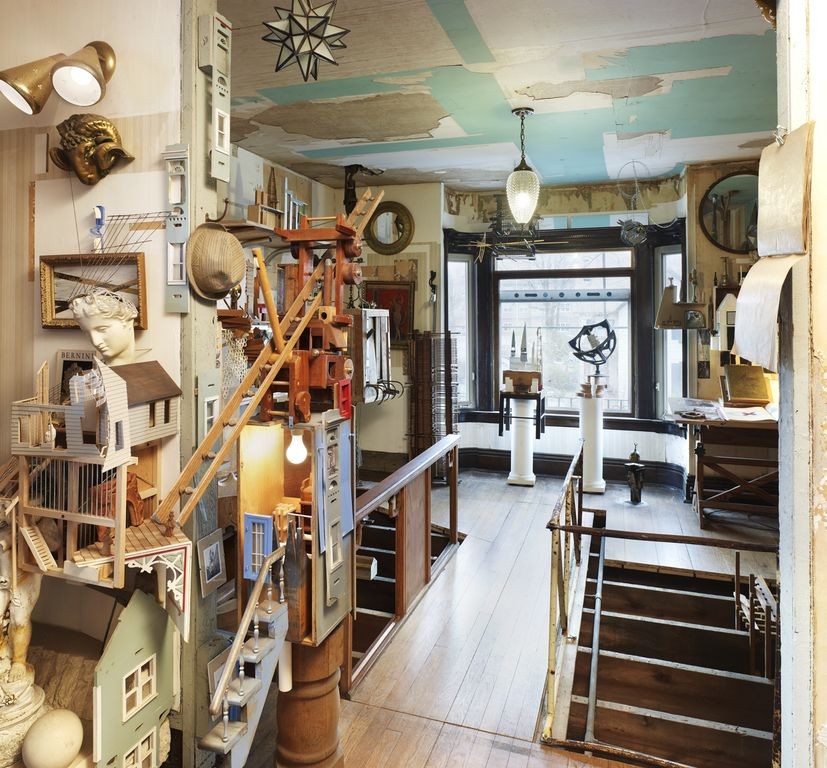 An abandoned house purchased from a college is now a growing, adapting tribute to reclamation and renovation. ‘Fargo House’, a project by professor of architecture Dennis Maher, looks like a veritable museum of junk. But for Maher, it’s much more than that: it’s an example of how changes in an architectural structure can be interpreted as art. 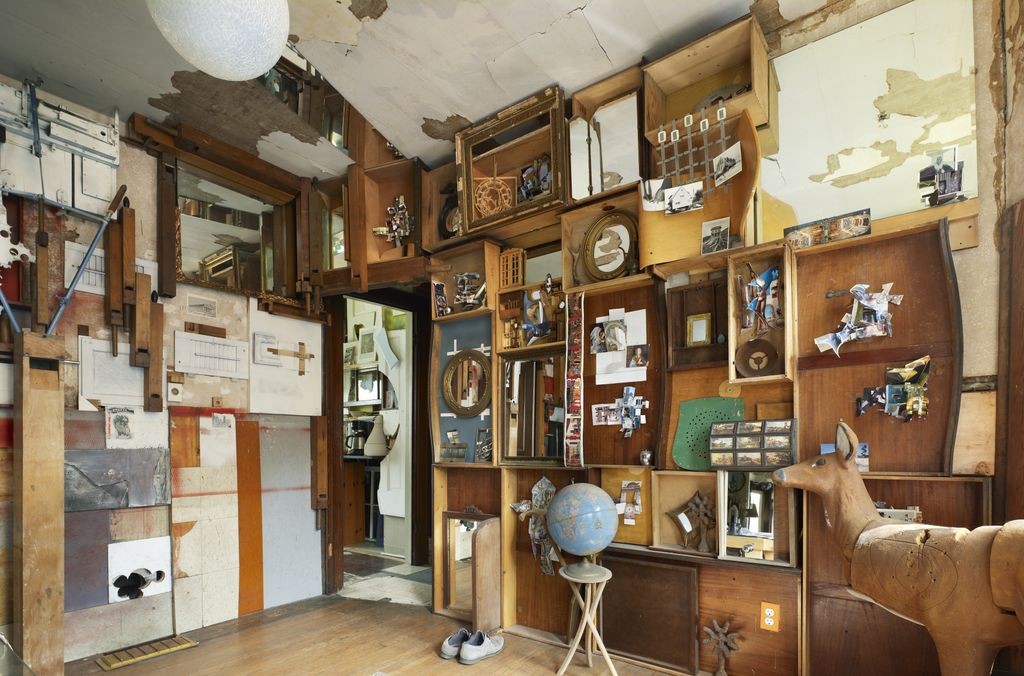 Many of the flaws in the worn-down, abandoned house are still visible, like unfinished walls and deteriorating ceilings. But rather than rebuilding them to look new, Maher collected other items that are seen as past their prime and began to build them into the structure. 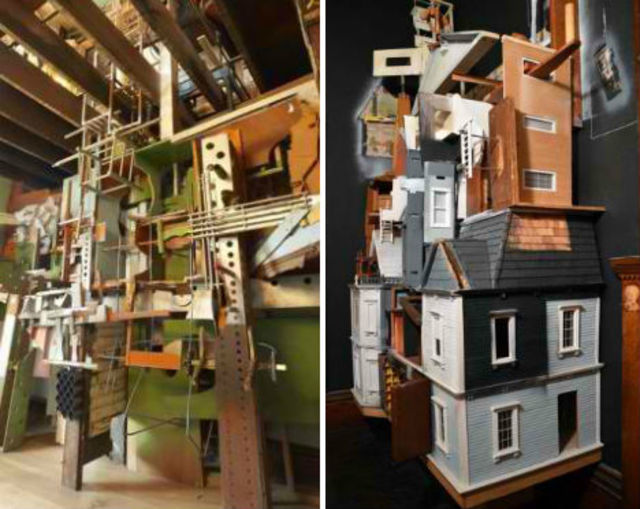 One piece on top of another, the bird cages, broken lamps, dollhouses, mirrors, globes and statues create complex walls of objects. New pieces are constantly tacked on, so the space continues to evolve around Maher. Within these seemingly chaotic groupings are hidden themes relating to the function of the room. For example, the Wardrobe Room is full of chests, screens and closet parts. 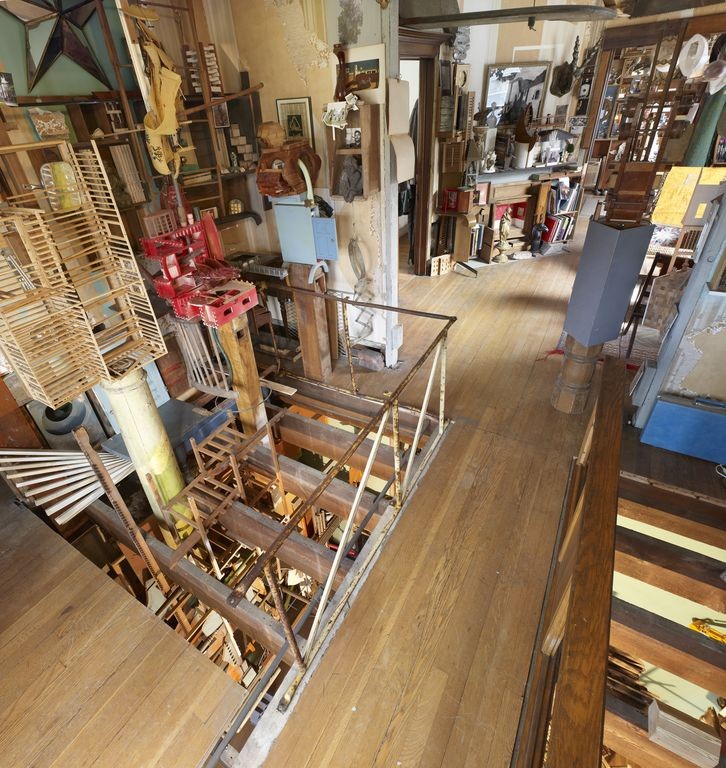 Maher sees this reclaimed abandoned building project – which is also his own residence – as a work of art that is never complete. No unwanted object is too random to be included as a small component of the ongoing renovation process. And while a house like this is undoubtedly difficult to dust, you’ll never run out of things to look at.

“Within the Fargo House, patterns of daily living contend with the instability of matter,” says Maher. “Operations of making and unmaking, doing and re-doing, erode the house’s solidity, exposing a world that is always on the brink of becoming.  The reality that is continuously remade within the house reflects the indeterminate, albeit coordinated exchanges of the surrounding city: circulations of matter, processes of reconstitution, and associated environmental affects.”

The Fargo House has its own website so you can watch it continue to unfold; check it out at TheFargoHouse.com.