What will you do #ForTheThrone? No, really, because you might have the opportunity to actually claim one of your very own. HBO has just unveiled a new quest for Game of Thrones fans around the world, hiding six thrones in six different locations and offering 360-degree videos of their surroundings as clues. 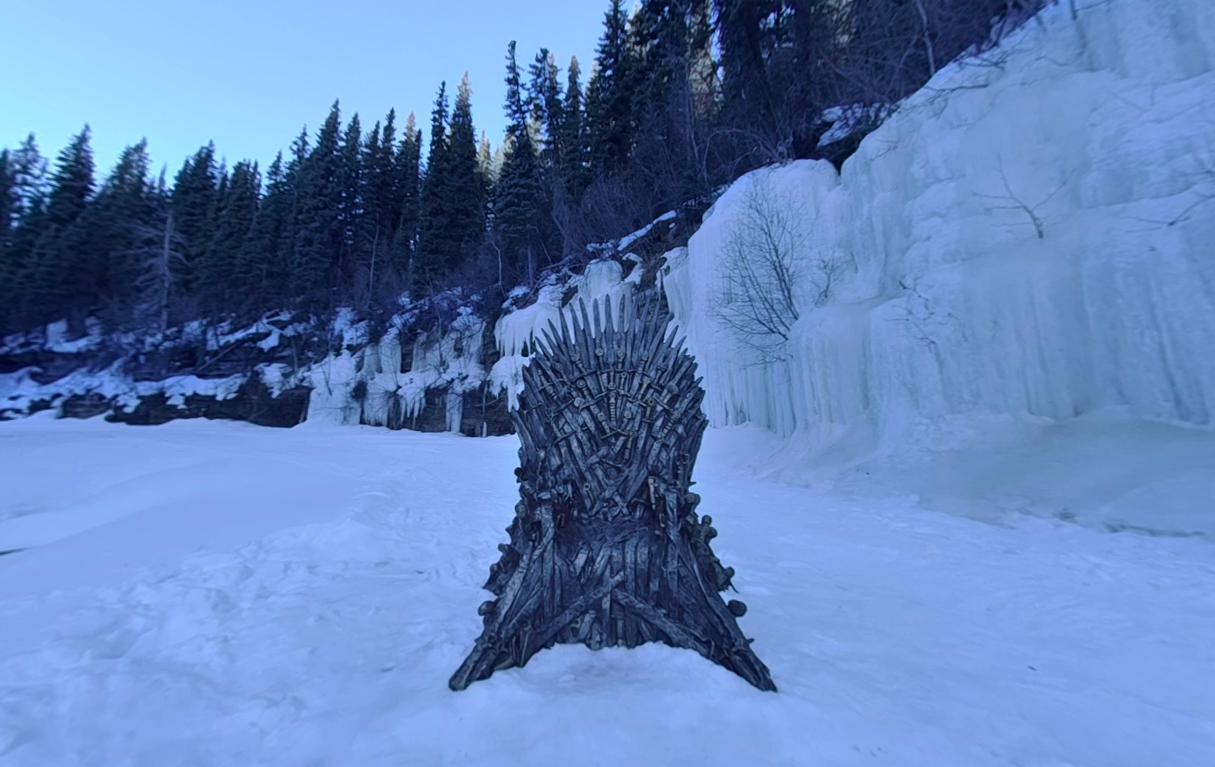 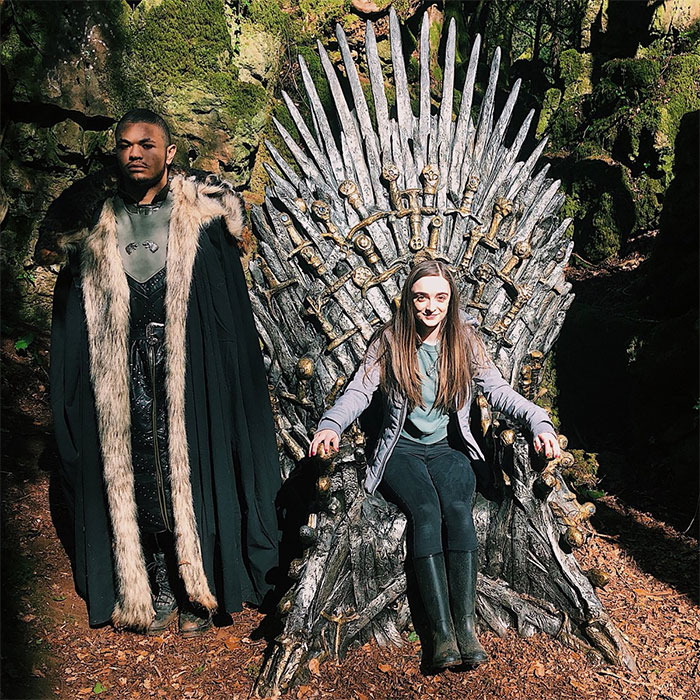 Those hints may seem maddeningly vague, but eager scavengers have already located the bulk of the hidden thrones, including the most obscure of them. Superfans immediately set off for the spots where they thought they might find the treasures, including one Josefine Wallena of Sweden. 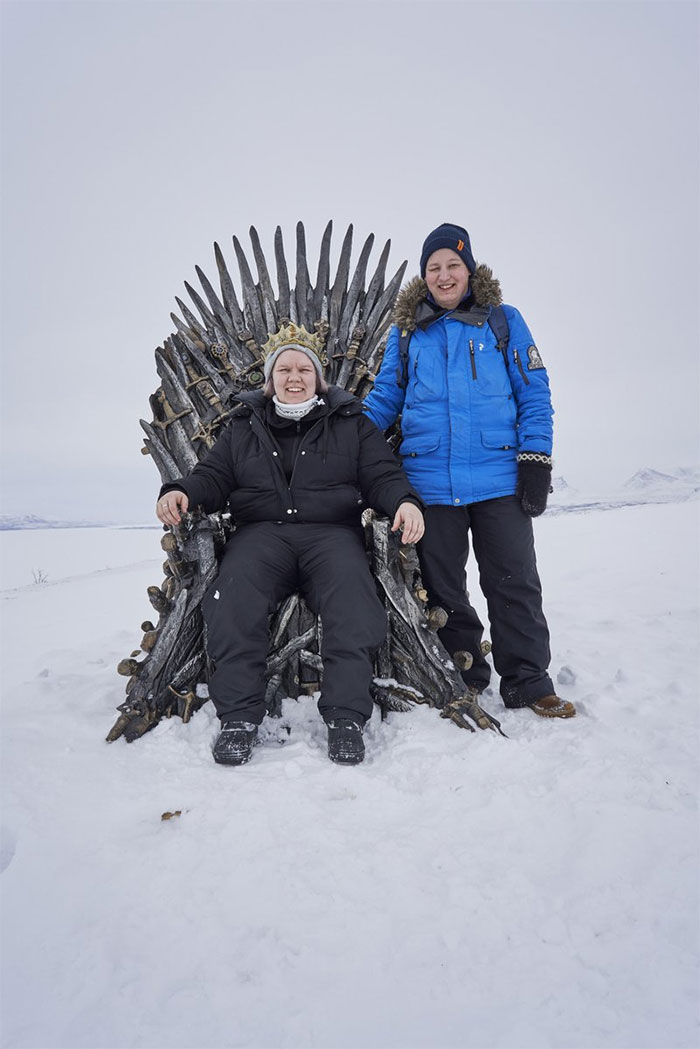 “When I saw the snow, I was like, ‘Wait a minute. This may actually be Sweden,’” she says in an interview with NPR’s Weekend Edition Sunday. “And when I read the first clue, I was sure right away that it was in Sweden. The clue for it said a crown for each of the three stags.”

It makes sense that Wallena would immediately recognize that clue, given that the Swedish national emblem features three crowns. After taking a close look at an hour-long “Throne of Ice” video posted by the official Game of Thrones account on YouTube, she felt like she had an idea of where it might be, driving eight hours and hiking a mountain in search of a recognizable U-shaped valley called the Lapponian Gate. It was there that she discovered the throne, covered in snow, more than 150 miles into the Arctic Circle.

Fans quickly tracked down the elusive “Throne of Ice” almost as quickly the rest, finding it tucked away in British Columbia’s Tumbler Ridge. After that, HBO finally revealed the video for final “Throne of the Crypt,” which itself was (fittingly enough) discovered in Queens, New York. A lot more fun than an Easter egg hunt, the quest plays brilliantly into the nail-biting anticipation leading up to the premiere of the show’s final season on April 14th. 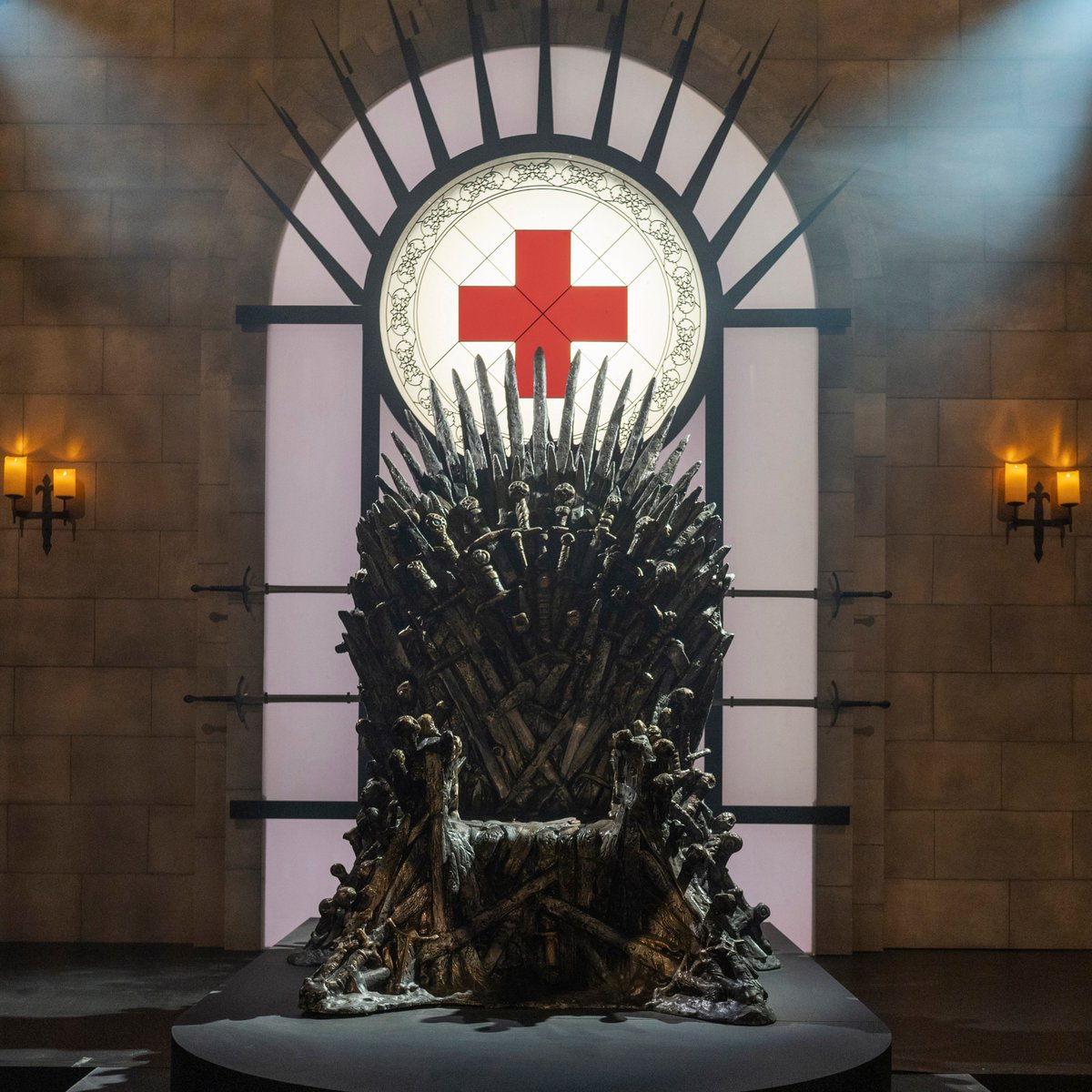 If you’re disappointed that you missed out on the hunt, you can still #BleedForTheThrone thanks to a novel alliance between HBO and The Red Cross. Fans who give blood through the non-profit organization during April will be automatically entered to win a full-sized Iron Throne. Surely your family won’t mind if you get rid of your couch to make room for this iconic piece of furniture, right? 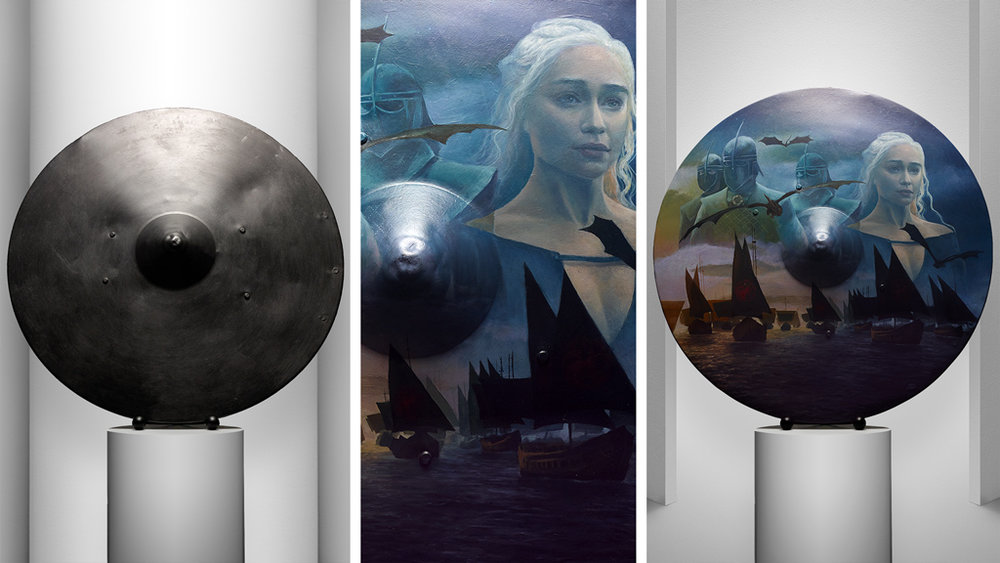 The third part of HBO’s promotional blitz for the show is #CreateForTheThrone, which challenges artists to recreate notable Game of Thrones props like dragon eggs, jewelry fit for queens, Cersei’s floor map, and weapons like Oathkeeper and Longclaw. Check them all out on the Making of Game of Thrones website.