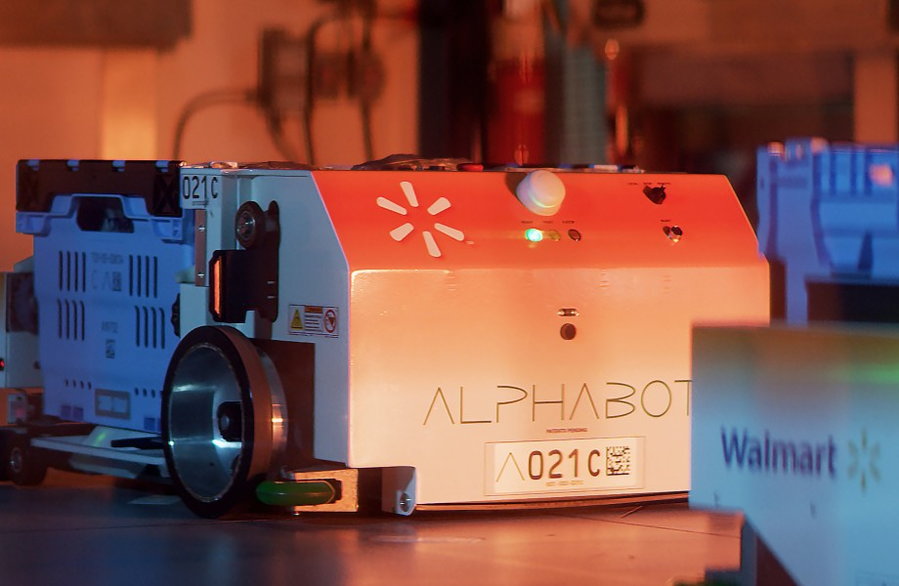 Most Walmart customers just want fast, efficient service — especially those that have signed up for the retailer’s home delivery feature that brings their orders directly to their doors without them ever having to leave the house.

Upgrades on the Horizon 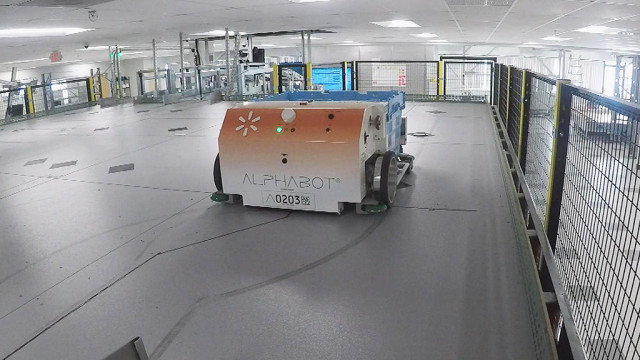 To make its delivery service faster and more efficient, as well as to free up employees to provide better customer service and choose produce and meat for remote orders, Walmart is turning to cutting-edge technology.

The conglomerate recently partnered with the Massachusetts-based Alert Innovation to create a grocery-choosing robot program called Alphabot. The robotic operation is currently being housed in a 20,000-square-foot warehouse space in the back of the Walmart Supercenter store in Salem, New Hampshire, where it’s also expected to make its official debut.

Self-directed carts and about 30 small, cubic robots circle around inside a massive shelving system, picking and packing grocery orders from a selection of about 4,500 items. They travel throughout the store’s huge, high-density storage system to fill their baskets with shelf-stable foods, as well as frozen and refrigerated items. 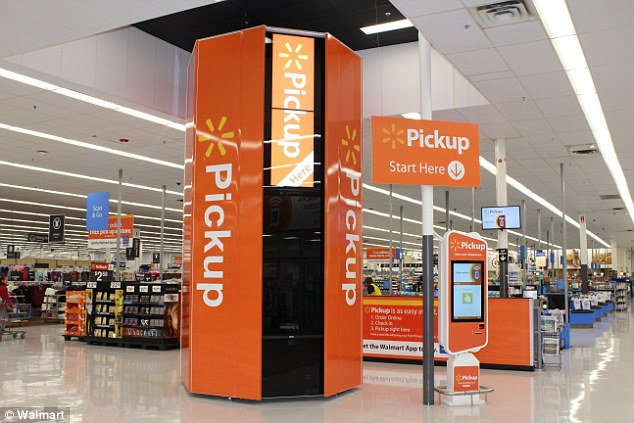 The Alphabot robots move vertically and horizontally, shifting thousands of blue bins around the shelving system as they group orders for delivery and pickup. The bots then deliver the items to store associates assigned to fill online orders swiftly and accurately.

Brian Roth, a Senior Manager of Pickup Automation and Digital Operations for Walmart U.S., explains: “By assembling and delivering orders to associates, Alphabot is streamlining the order process, allowing associates to do their jobs with greater speed and efficiency.” 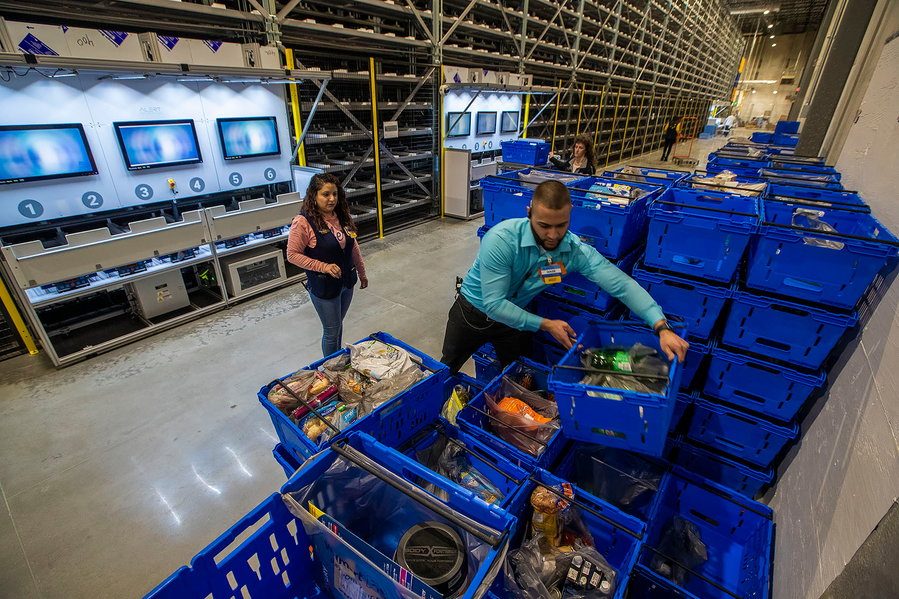 The other advantages of the Alphabot system benefit both the customers and Walmart employees. Roth adds that “ultimately, this will lower dispense times, increase accuracy, and improve the entirety of pickup grocery. And it will help free associates to focus on service and selling while the technology handles the more mundane, repeatable tasks.”

The company stresses that the Alphabot program is still in its early stages, anticipating problems and glitches that will have to be worked out later down the road. Spokespeople have said the New Hampshire project will be “studied, refined, and perfected.” Most importantly, Walmart is anxious to get feedback from store associates and customers to tweak problems before the system is considered for other locations. 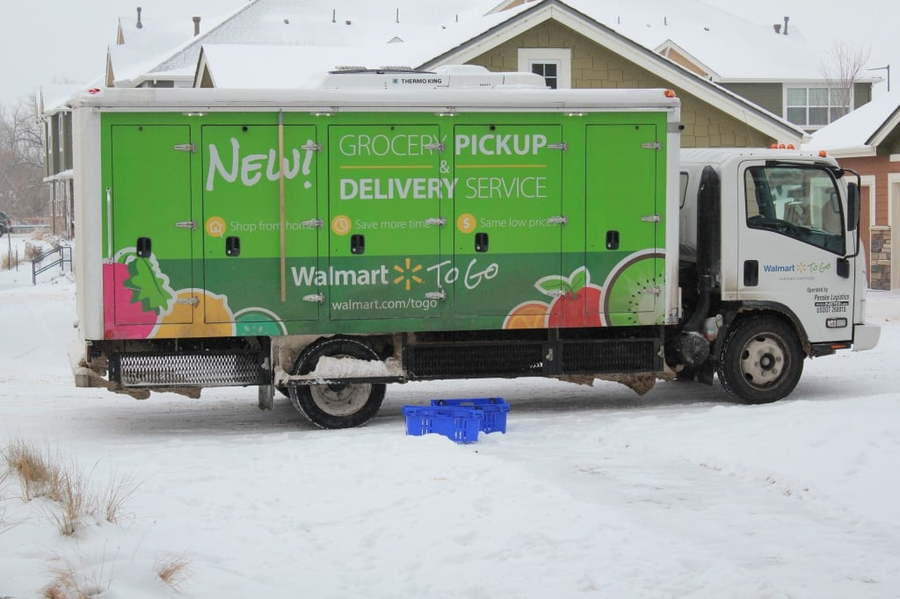 The system is currently working at a small part of its future capacity. It was built to accommodate up to 20,000 products, and it’ll employ about 20 more grocery-picking robots in the future. Automated grocery systems comparable to Alphabot are projected to pick and pack orders as much as 10 times quicker than a human can. This could very well be a windfall for Walmart to rapidly expand as the demand for online grocery services continues to rise.