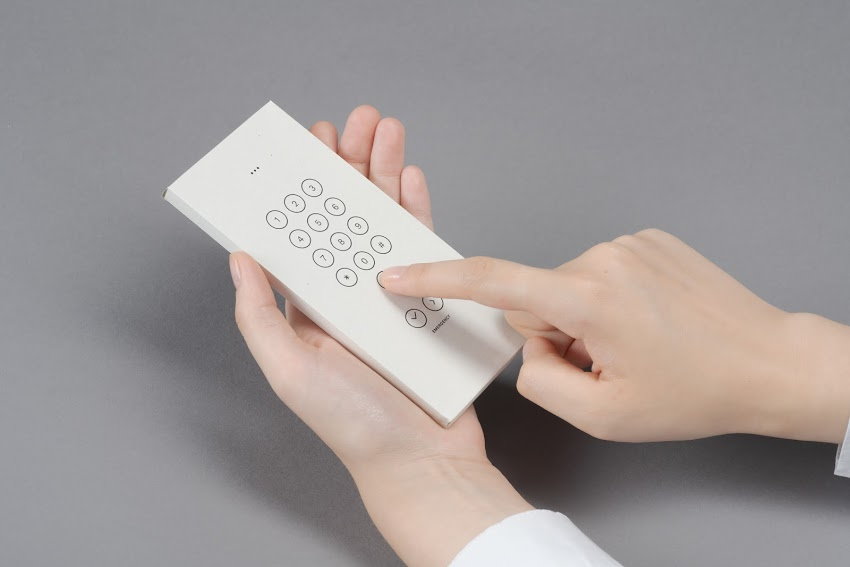 Most of us spend over four hours a day on our phones. That’s 1,456 hours a year.

We’ve become so attached to our mobile devices, we often peruse them first thing in the morning, while we’re commuting, on our lunch breaks, and pretty much any other time there’s a lull and we’re feeling bored. But imagine what we could be accomplishing in that time instead.

Cutting back isn’t easy, of course. Even if you’re determined to slash your screen time, you’ll probably keep your phone nearby to perform basic functions like making calls, and from there, it’s easy to fall right back into bad habits. 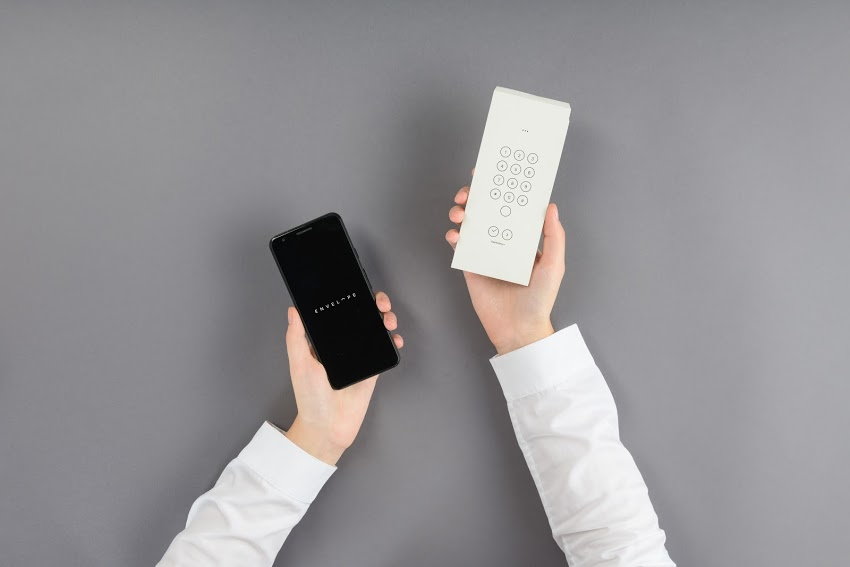 Knowing that many people are feeling fatigued by a constant influx of information and digital interaction, Google’s digital well-being initiative offers a simple DIY way to deal. Created in collaboration with London-based design studio Special Projects, “Envelope” is exactly what it sounds like: a paper envelope that slips over your smartphone, transforming it into a simpler device. You can download and print it at home, folding it over your screen so that the buttons still light up subtly for easy use.

The one big catch, unfortunately: is that it currently only works with the Google Pixel 3a phone.

“Many people feel that they spend too much time on their phones and struggle to find a balance with technology. Special Projects — a design and invention consultancy in London — have designed a series of special paper envelopes which completely transform the functionality of your smartphone for the time it is sealed inside, allowing you to enjoy fewer distractions for a little while. One envelope turns your phone into a very basic device which can only make and receive calls, while the other turns your phone into a photo and video camera with no screen, helping you to focus on what’s in front of you.” 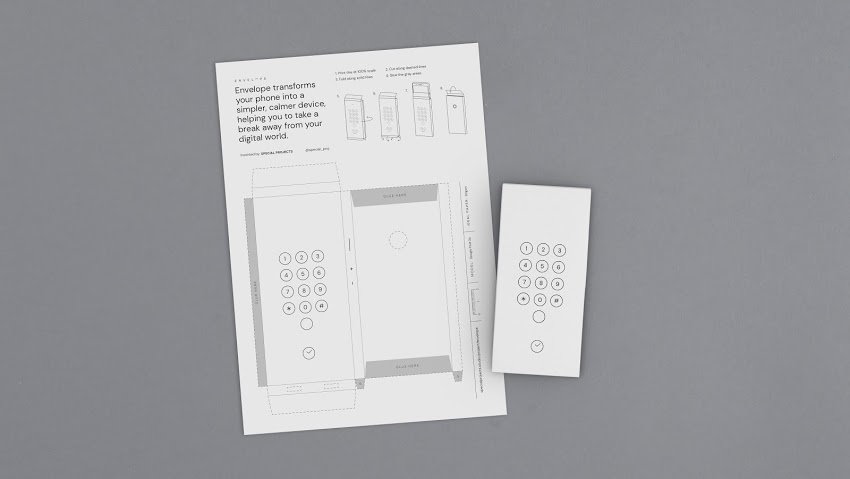 “Printed buttons which subtly light up allow you to dial and take photographs, creating a calm but magical ‘Envelope User Interface.’ Special Projects were inspired by a recent trend where people purchase a second, simpler phone for holidays and weekends, as a way of limiting their access to technology.”

“They wanted to create a more accessible version of this, which would enable people to try a day without a phone without committing to purchasing a new device. You can download this pdf and print it out to make your own envelope right now. Currently, the experiment only supports the Google Pixel 3a. You can download the app on the Play Store, and all the code is available on Github.” 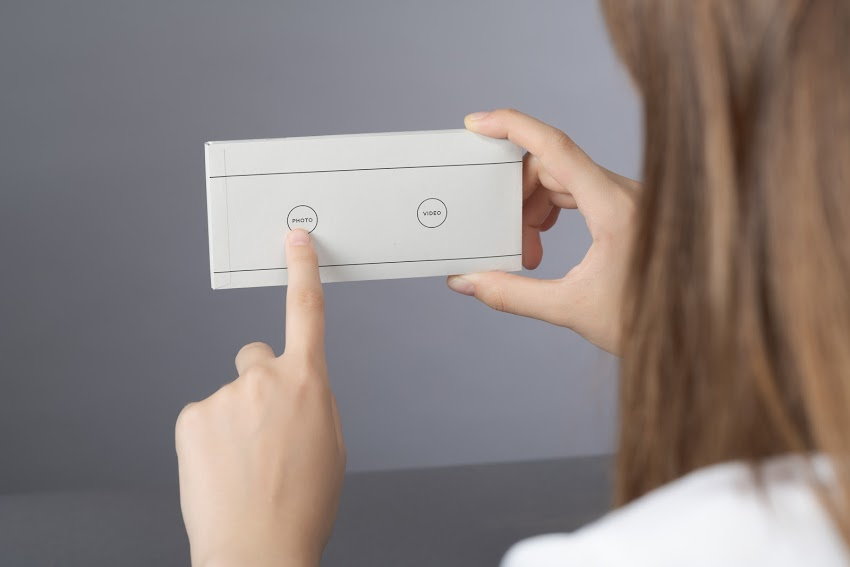 This project is a fun, free alternative to permanently switching to a so-called “dumb phone,” like the flip phones we all used circa 2010 — but it obviously has its limitations. Paper is flimsy, and you’d probably have to replace the Envelope pretty often. And underneath that paper sheath is still your same old expensive smartphone with all of its temptations.

Ultimately, if you’re looking to go on a smartphone diet, you’re probably better off deleting the vast majority of your apps and seeing how long you can go without downloading them again. But, if nothing else, Google’s “Envelope” is a good reminder to put our phones down a little more often.