Innovation is typically met with curiosity and enthusiasm, but when it comes to architecture, it often tends to affect commercial value negatively in the long run. In other words, some architecture is just too weird to stay popular over time. 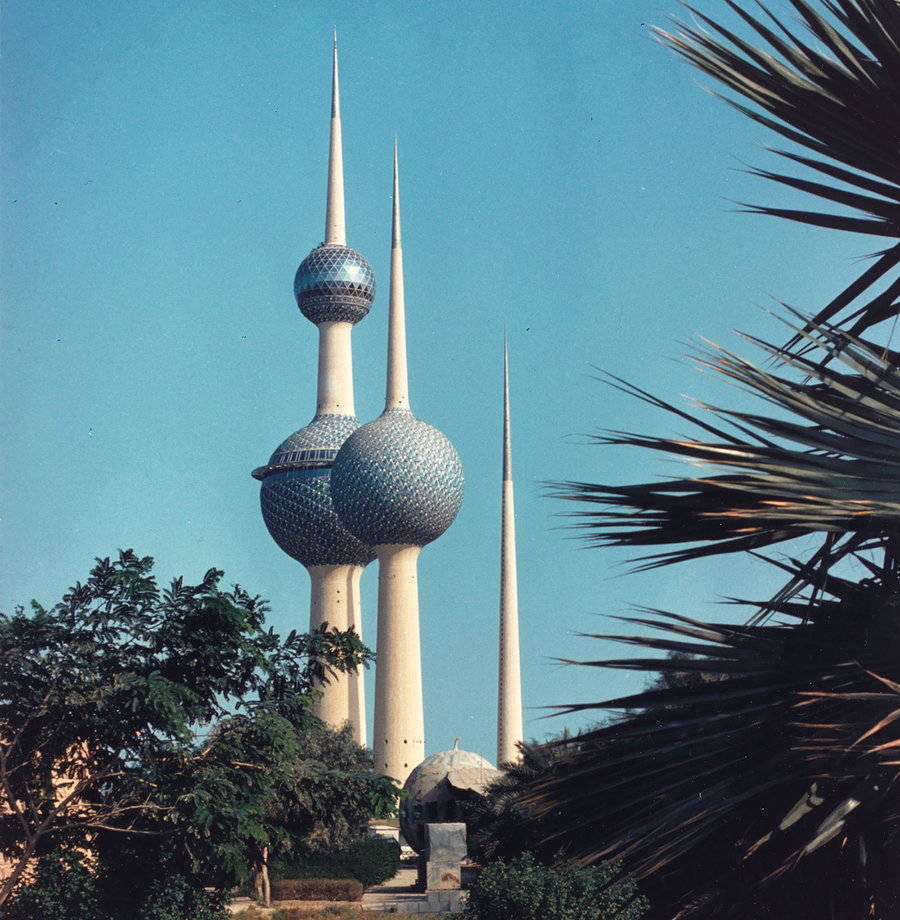 In particular, buildings that fall under the category of modernist architecture often seem to be “too” unique. Modernism, a movement beginning in the early 20th century in response to large-scale changes in both technology and society, predominantly adopted the use of concrete, glass, and steel to streamline architecture. This resulted in the creation of countless eye-catching and one-of-a-kind buildings throughout the era, but today many of the movement’s most shining examples sit in a state of disrepair — not exactly the most appealing to potential investors.

The Getty Foundation, whose mission is to “advance and share the world’s visual art and cultural heritage for the benefit of all,” recently announced a plan to help conserve 13 of the world’s modernist monuments. 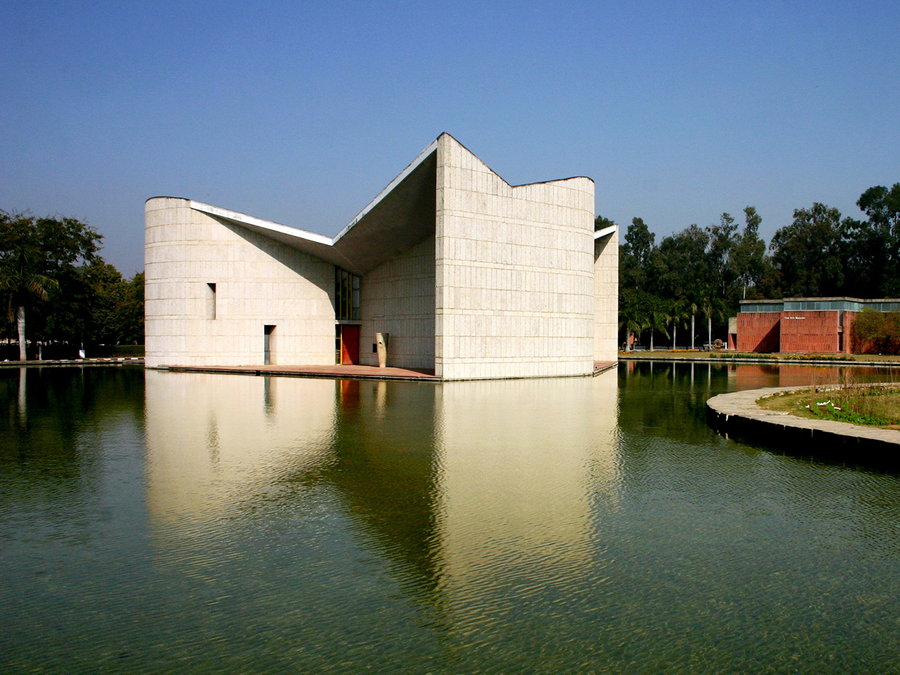 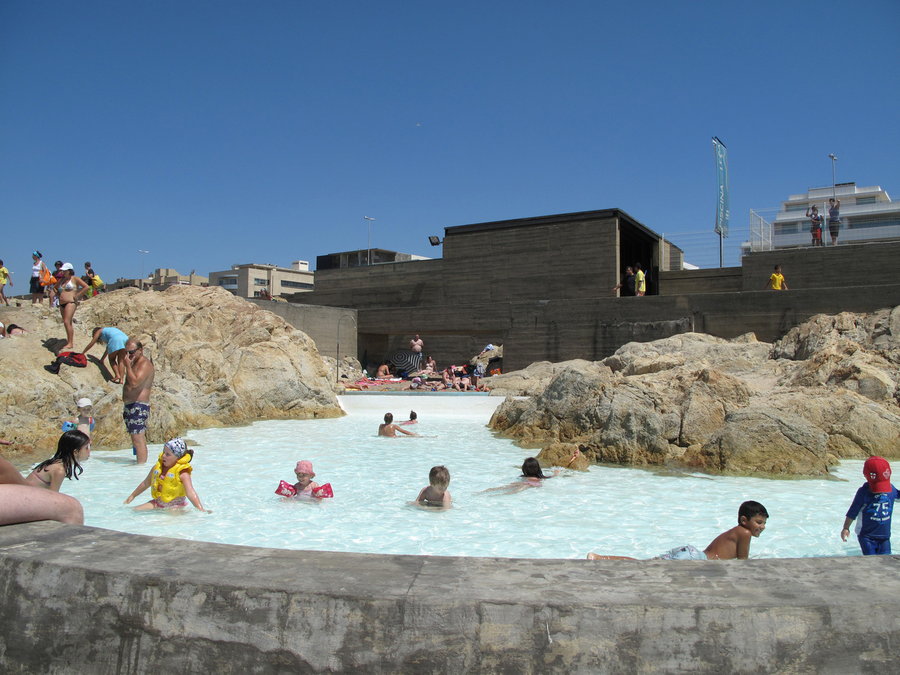 The architectural designs of the modernist era were full of experimentation with both materials and engineering.The Getty notes that these experiments “were often untested and have not always performed well over time.” Many of the buildings have been neglected or even completely abandoned, since restoration is expensive, but the Institute hopes to slow their degradation and keep them from being demolished with a total of $2.2 million in grants.

One remarkable recipient of this funding is the Buzludzha Monument, a saucer-dome of concrete found on a mountaintop in Bulgaria. Built in 1981 to commemorate the founding of the Bulgarian Communist Party, the building — along with the intricate mosaic curving through its interior — has been neglected for decades now. Hugely popular with photo tourists, the funds will protect the mosaic and support a plan to adapt the structure for future use. 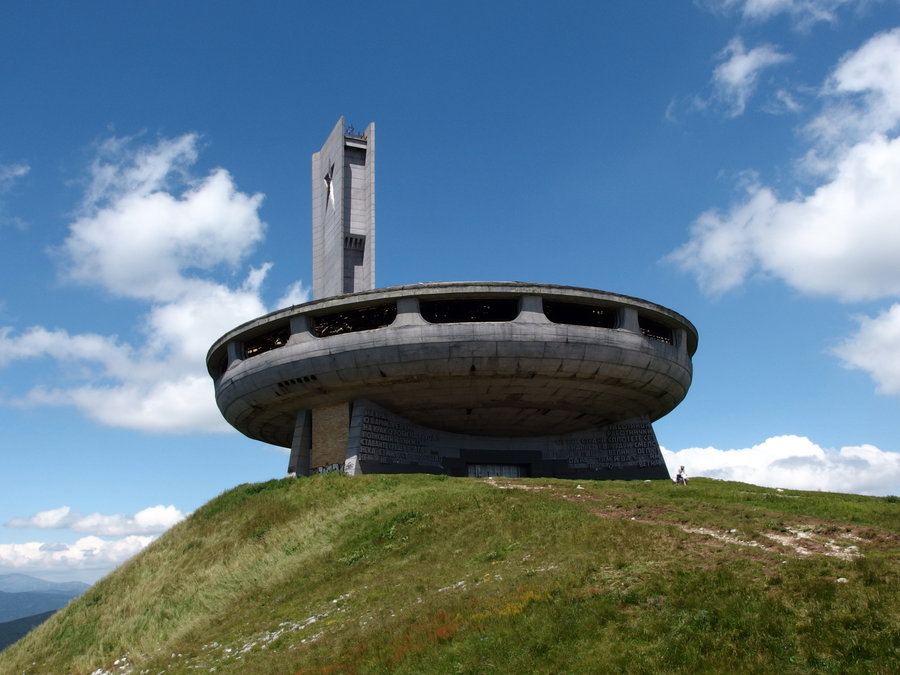 The funds, collectively referred to as the “Keeping It Modern” grants, are a result of a program that has dedicated itself to preserving buildings since its inception in 2014. To date, 77 projects in 40 nations around the world have benefited from the program, with this year’s candidates hailing from places like Chile, Kuwait, Nigeria, Portugal, India, and Senegal.

“Modern architecture, with its experimental materials and structural innovations, is a powerful cultural expression that took many forms worldwide,” says Joan Weinstein, Director of the Getty Foundation. “These buildings embody human ingenuity, but many are showing their age and face irreversible damage or even demolition if we fail to act. Our Keeping It Modern grantees across the globe are working to safeguard this modern heritage for future generations, and to produce models of best practice that other stewards of modern architecture can learn from.” 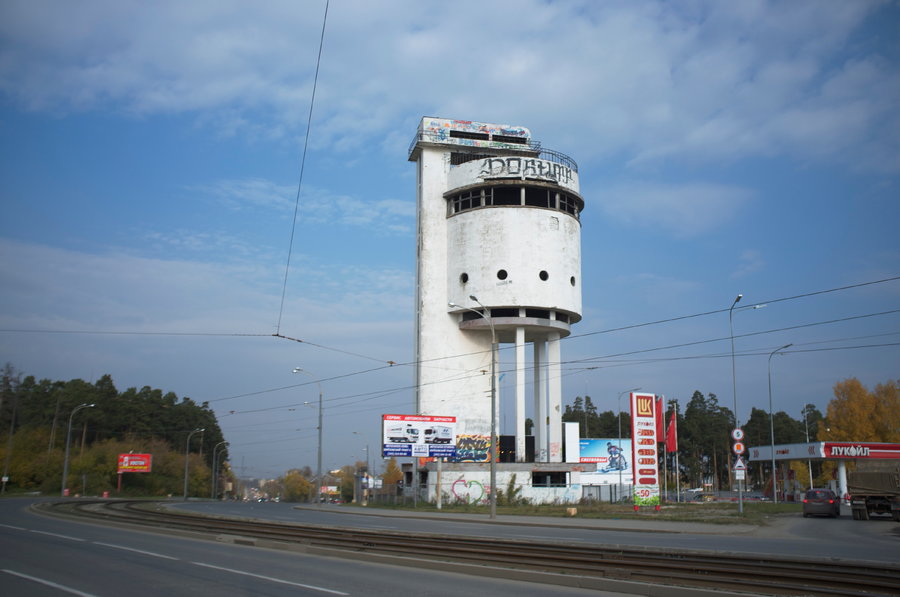 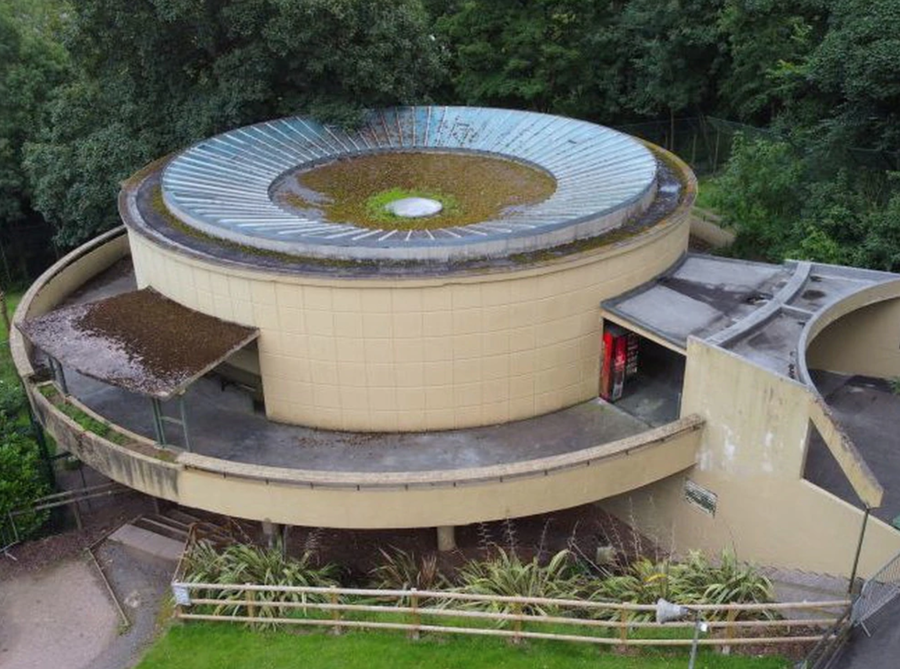 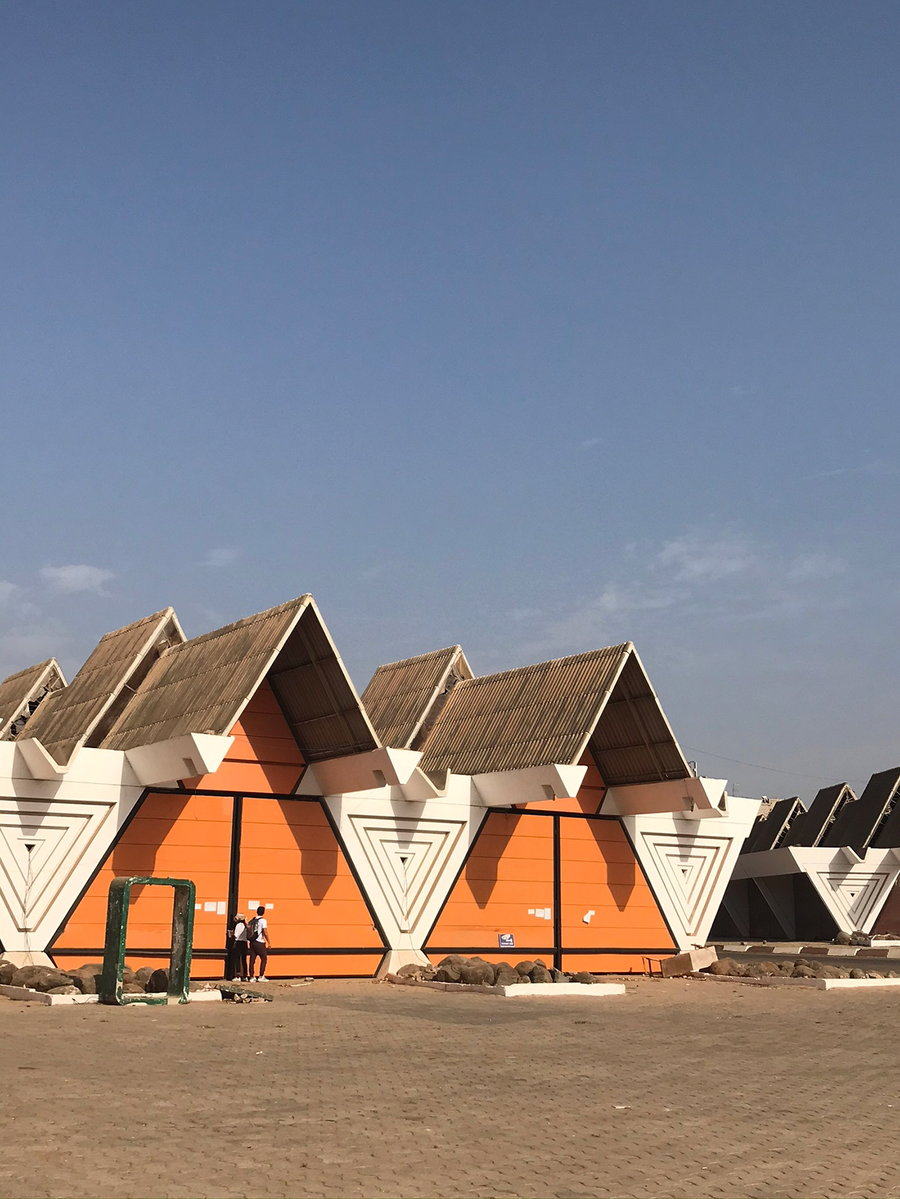 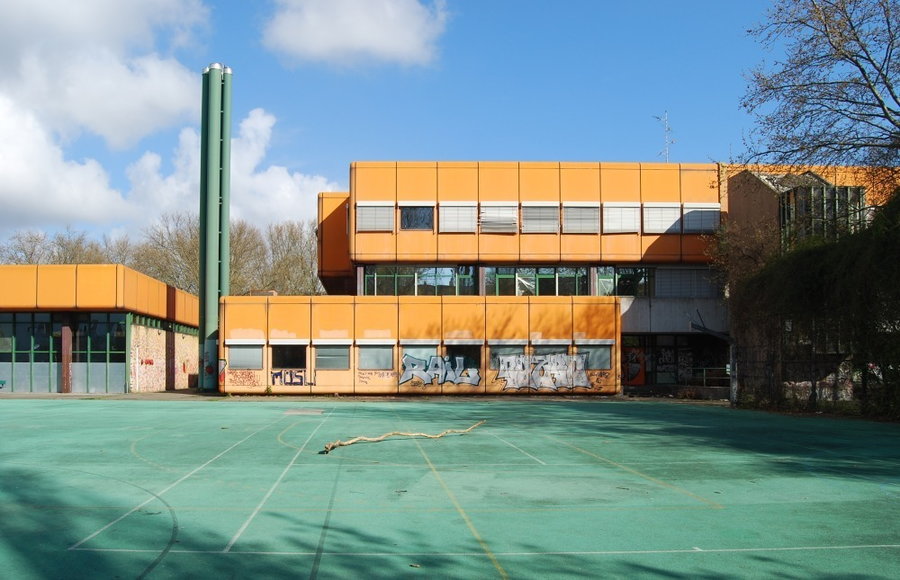 The oldest building in this year’s group is the White Tower in Ekaterinburg, Russia by Moisei Reisher, which began construction in 1929. Another well-aged candidate is the Tecton Buildings at Dudley Zoo and Castle in the United Kingdom by architects Berthold Lubetkin and the Tecton Group, erected in 1937. In the way of more recent projects, several buildings from the 1970s are also receiving grants, including the International Fairgrounds in Dakar, Senegal by architects Jean-François Lamoureux and Jean-Louis Marin (197), the Kuwait Towers by architect Malene Bjørn (1976), and the Oberstufen-Schulzentrum Wedding secondary school in Berlin, Germany by architects Pysall, Jensen, Stahrenberg & Partner (1976).