The most innate quality of genius is its eternal life. It never gets replaced or outshone; once you attain that status, it’s yours to keep forever. Workstead, a design studio based in New York City, recently launched a new lighting collection named “Archetype” to celebrate the architectural genius of Philip Johnson, Marcel Breuer, Mies van der Rohe, and other Modernist icons. 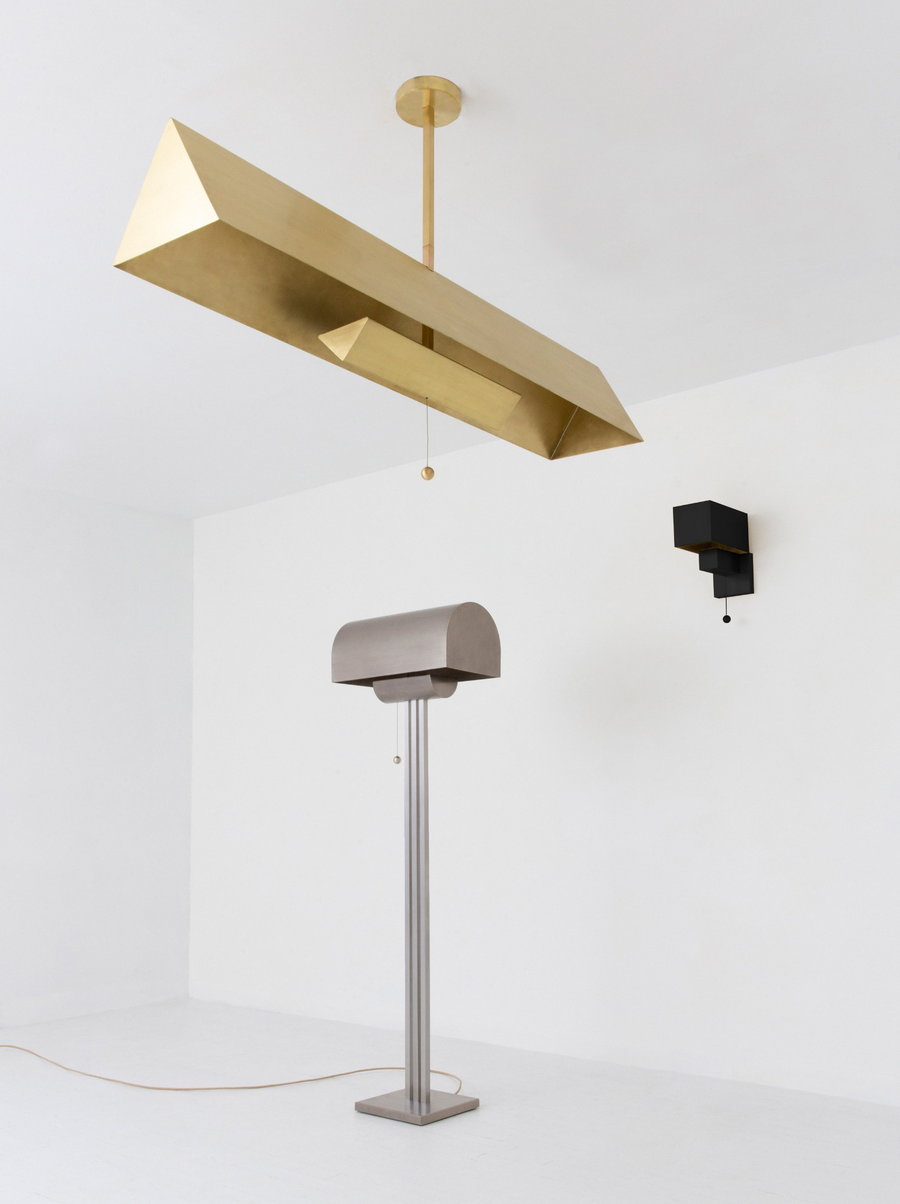 When the principals of Workstead were pondering the best setting for their new fixtures, they instantly thought of Philip Johnson‘s former “Glass House” property in New Canaan, Connecticut. A Bauhaus-inspired design constructed in the late 1940s, the home has long been hailed as an epicenter of Modernist architecture, packed with multiple remarkable structures accenting Johnson’s incredible selections of art. Since the site seemed to fit right in with the theme of “Archetype,” the Workstead team chose to debut the collection there, installing each fixture in a different part of the house as part of a day-long display. 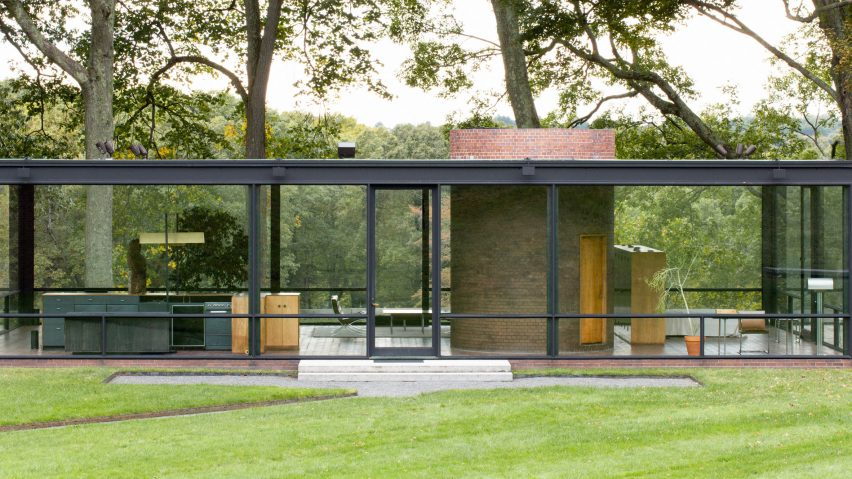 Robert Highsmith, who co-founded Workstead in 2009 with Stefanie Brechbuehler and Ryan Mahoney, adds: “With Archetype, we were inspired to create a lighting collection through an architect’s lens. I love the idea that Johnson and other Modernists were approaching a lighting fixture as they would a building. Our fixtures embody the same architectural references and proportions — a structure that is fundamentally refined and functional.”

To ensure the Archetype project embodied the best and most unique qualities of each architect and designer, Highsmith personally embarked on a research quest. He began with the epochal floor lamps that Philip Johnson had envisioned for the Glass House. He fondly remembers poring over the conversion of signature shapes and proportions from building to lighting fixtures and lamps, stating that he “could see the lineage between their designs of buildings and of lighting. So, when you see a concept like ‘Vault,’ you should imagine Louis Kahn distilling his geometry and grandeur to the scale of a light fixture.” 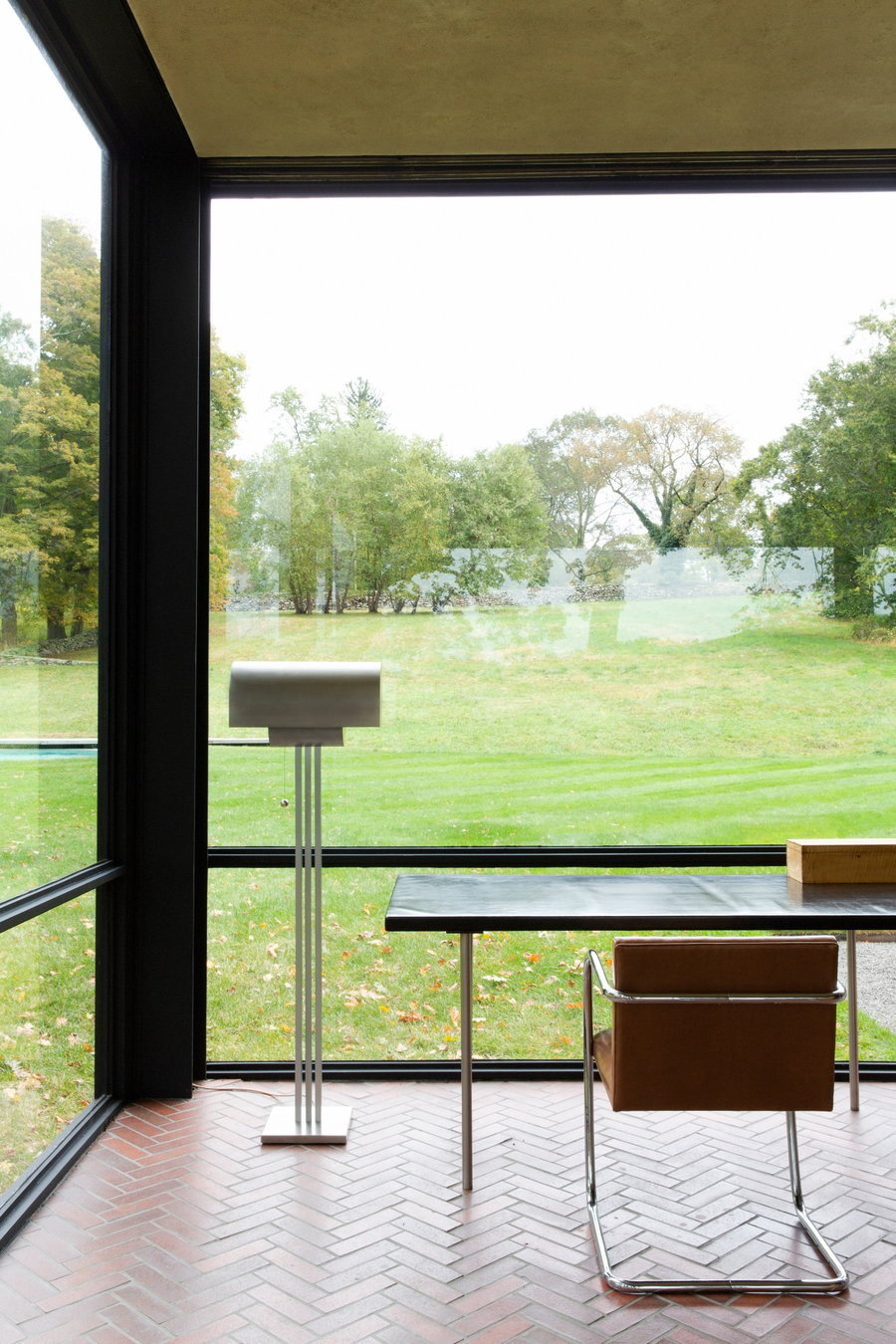 “Vault,” one of the collection’s three unique fixtures, makes specific mention of Kahn’s Kimbell Art Museum. “Block” and “Gable” round out the bunch, the latter of which astute viewers will easily be able to trace back to Johnson’s work. The intertwined volumes of “Block” have many influencers, despite the fact that Highsmith has previously articulated fondness for Alvar Aalto’s kind, ornamental move toward simplicity. The fixture also employs the exact fabrication found in the atypical table lamps of Marcel Breuer. To add even more variety to the mix, all three fixtures are available in sconce, pendant, and floor-lamp styles, each with your choices of a brass, nickel, or bronze finish.

A Year of Growth and Change 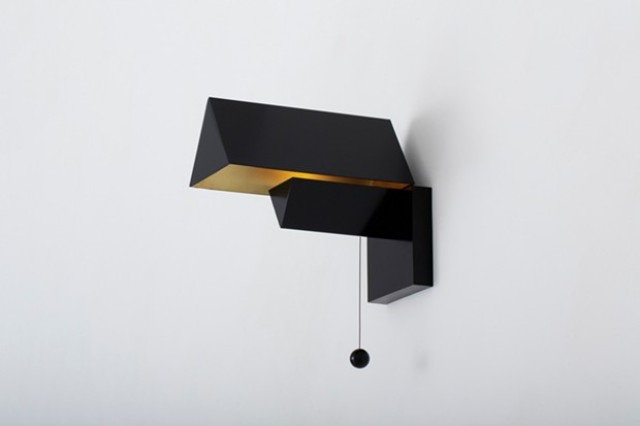 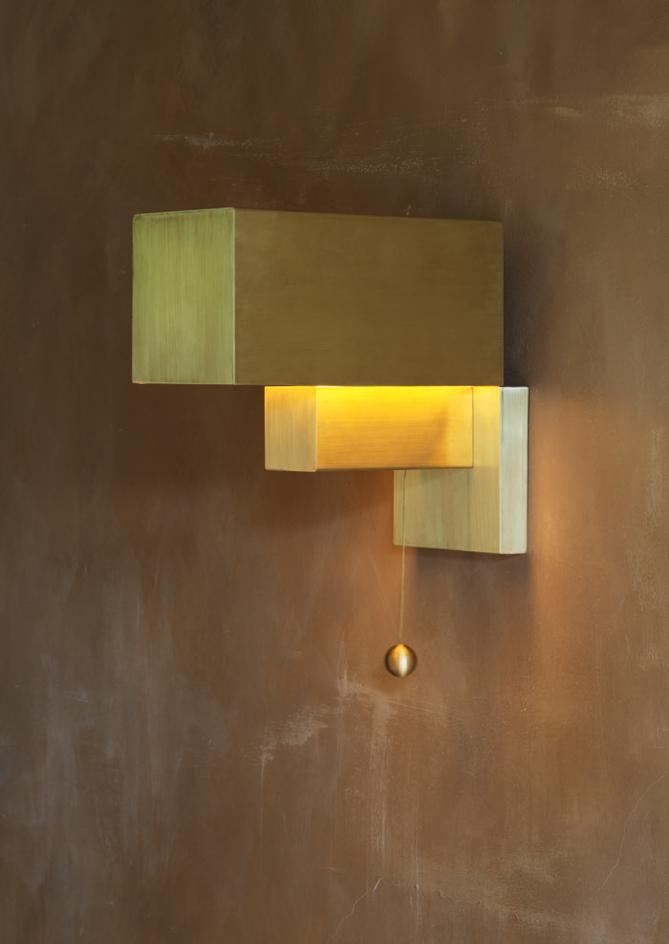 The Archetype project marks the end of a very big year for Workstead. In November 2018, husband and wife Highsmith and Brechbuehler moved their permanent home to a Hudson Valley residence they bought in 2010. Two months later, in January 2019, the company opened a fully-staffed showroom in a refurbished historic building in the city of Hudson to showcase its furniture and lighting designs. Mahoney steers the architecture and interiors business from Brooklyn, while Highsmith and Brechbuehler tackle products and special projects, respectively.