It’s been five years since Frank Ocean released Blonde, the critically acclaimed sophomore studio album that cemented his reputation as a sensitive, introspective, and unconventional R&B-pop crossover artist. So when the singer began teasing an upcoming release called “Homer,” his fans were giddy with excitement. “My hope is to make things that last, that are hard to destroy, set in stone,” he wrote over a photo of himself released on Twitter. “This is 3 years in the making and there is so so much I’m excited to share with all you strangers.” 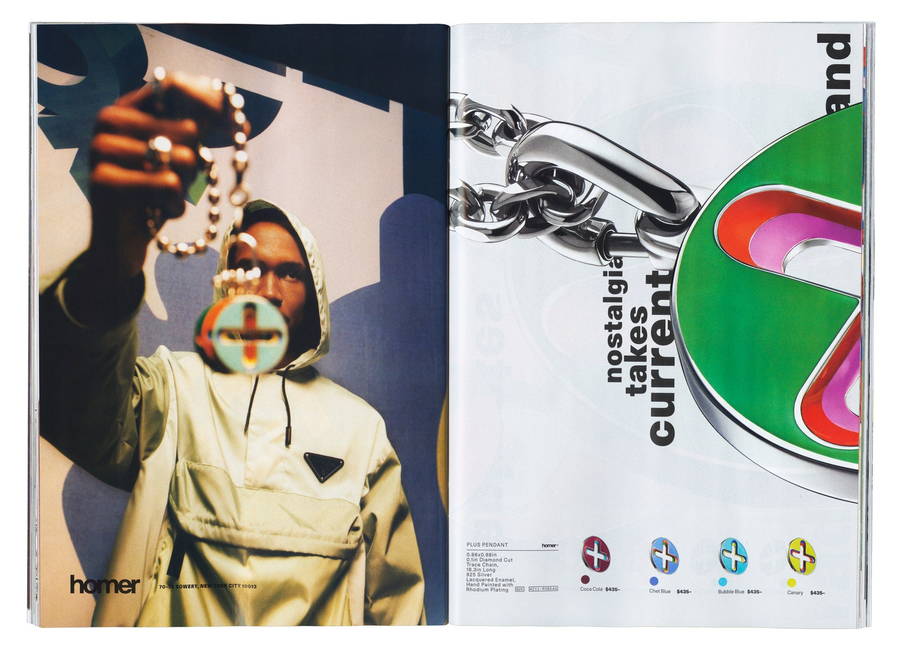 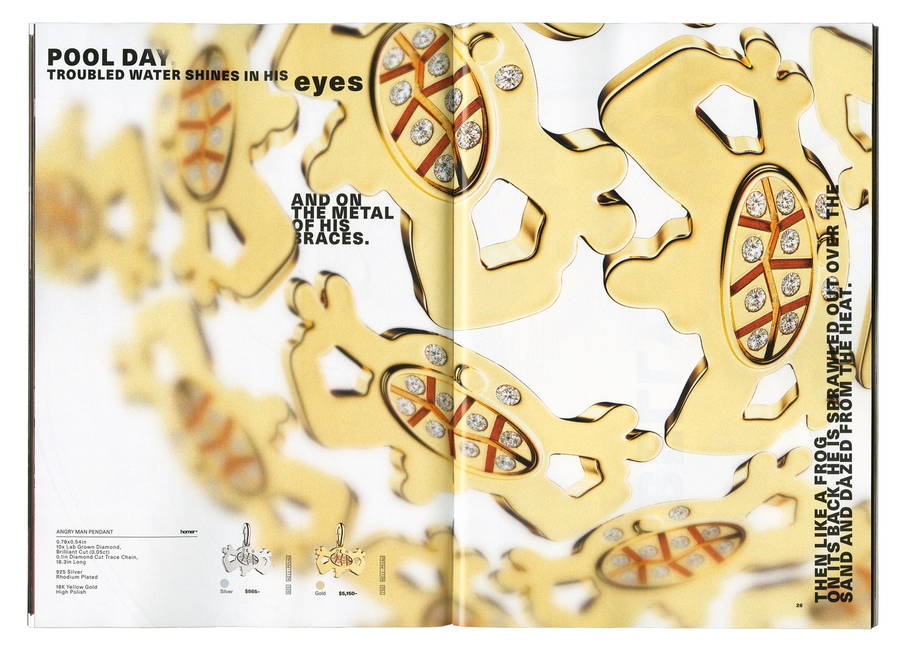 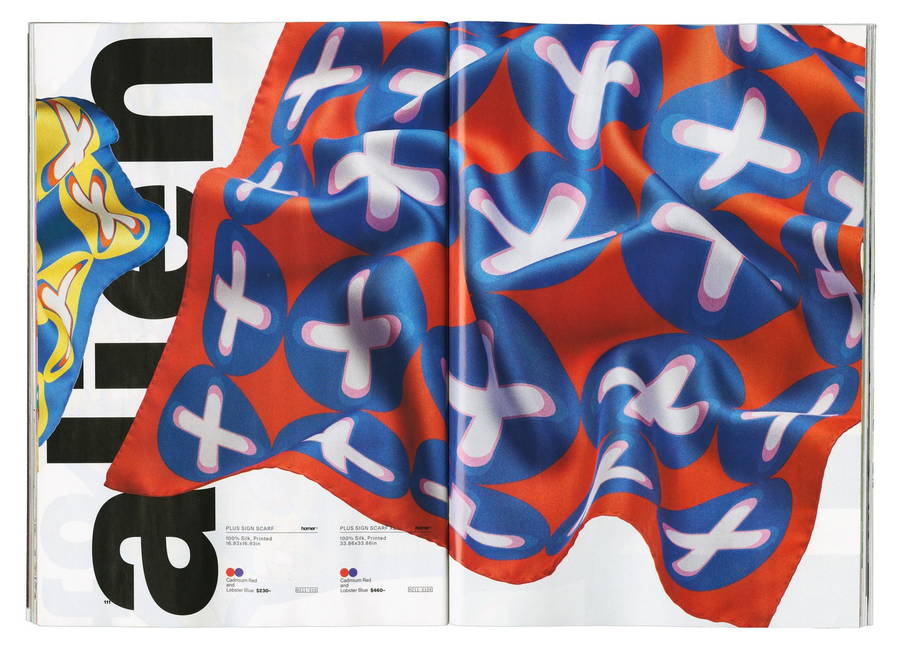 As it turns out, Homer isn’t an album – it’s a luxury brand with a debut collection focused on jewelry. 25 high-end pieces are now for sale at a brick and mortar store in New York City, located at 70-74 Bowery, New York, which is open by appointment only. They include printed silk scarves, diamond bracelets, cartoonish enamel pendants, and gold rings sculpted into the word “A-OK,” all designed in New York and handmade in Italy, with diamonds grown in the brand’s own American laboratory to avoid the ethical tangle associated with diamond mining in Africa.

Frank Ocean comments on the release of Homer::
via blonded IG Stories pic.twitter.com/X9QM7ZPT3j

The pieces range from accessible ($435 for the pins) to astronomical ($1.9 million for a diamond-encrusted one of a kind necklace). Ocean says he didn’t want a single piece in his collection to be priced lower than Cartier, firmly establishing its value as a luxury release. If you’re dying to make a purchase but are nowhere near New York, global orders with complimentary shipping can be made by calling or messaging the store — assuming there’s a restock at some point, since all items in the collection have already sold out. 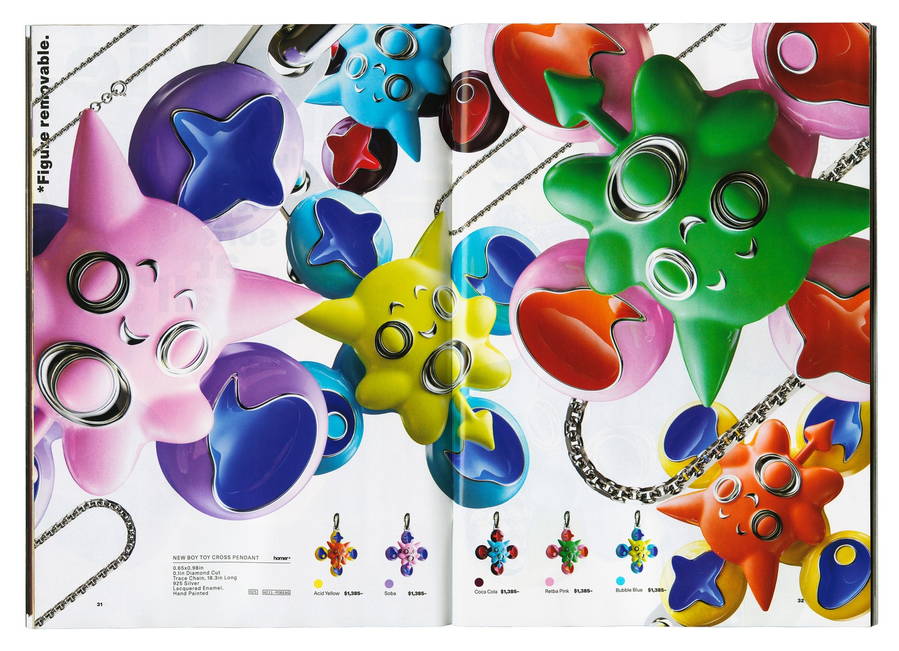 Homer takes its name from the Greek poet, and as Ocean explains, “Homer is considered the father of history and history is meant to endure — the same as diamonds and gold. I know Homer used papyrus, but I’ve always liked the idea of carving history into stone.” A press release describes the collection as inspired by “childhood obsessions” and “heritage as a fantasy.” 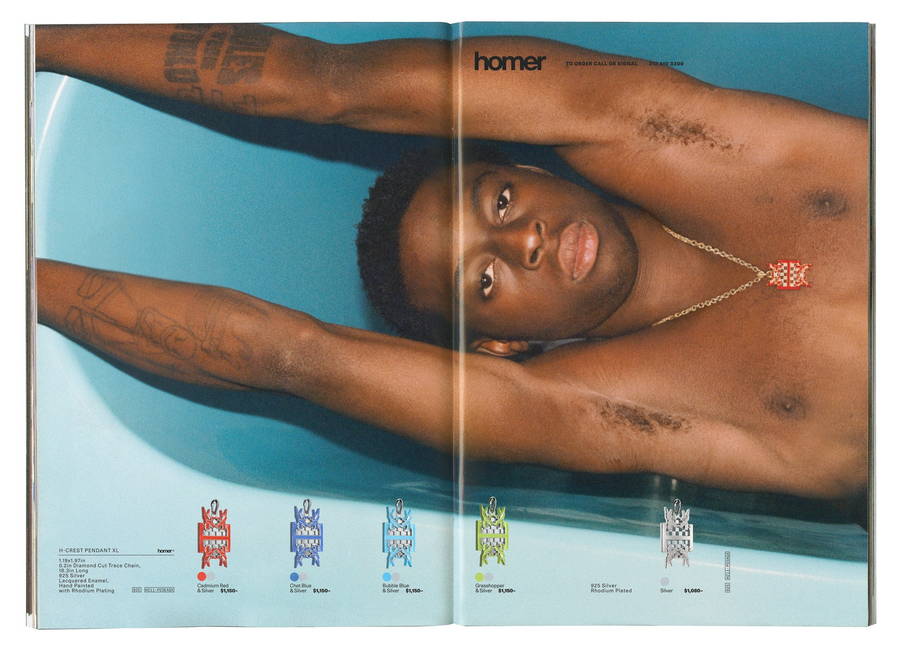 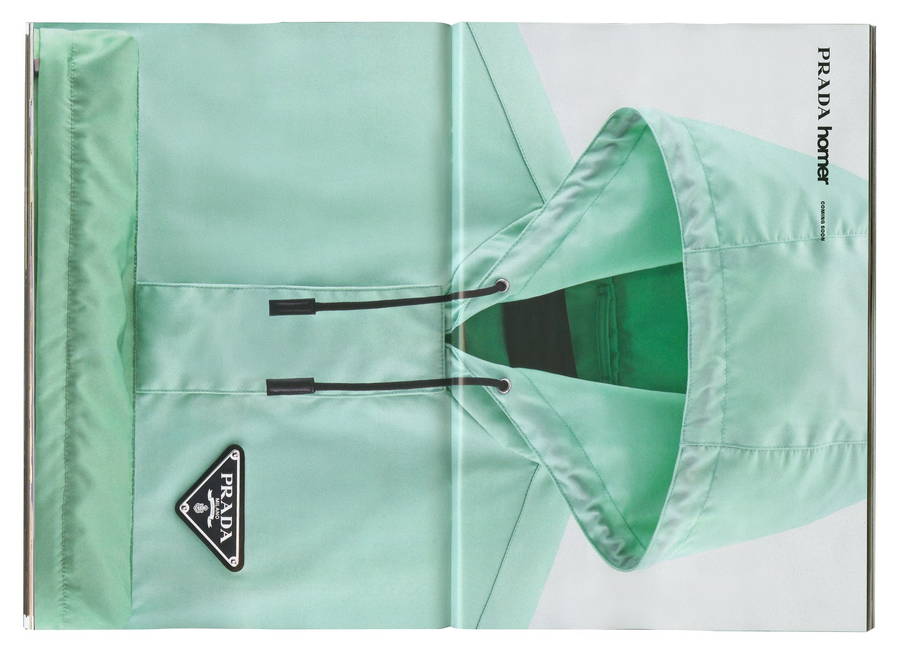 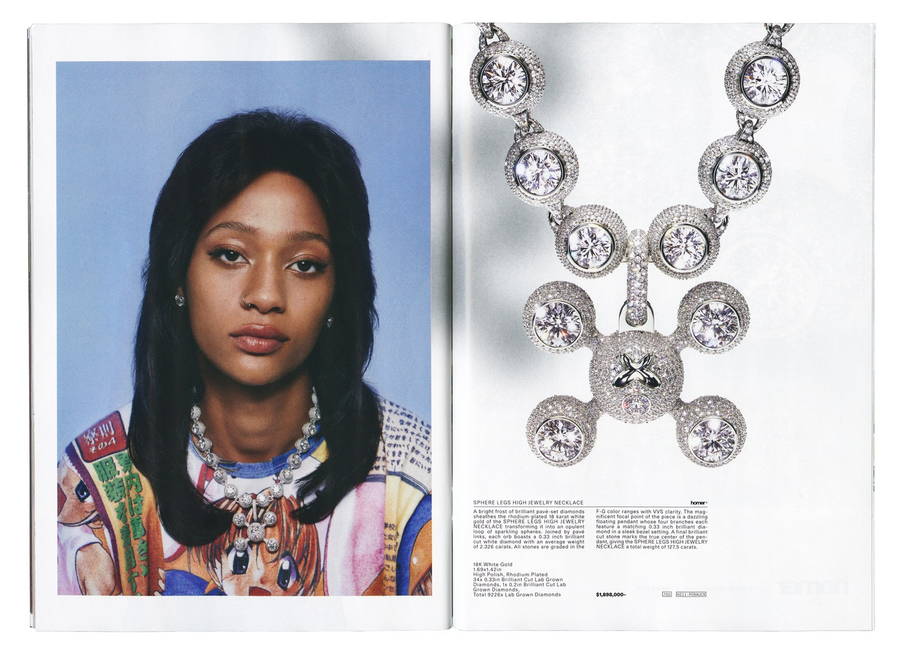 The Homer collection announcement was accompanied by an 84-page catalog with a cover designed and photographed by Ocean himself. Campaign imagery by collaborator Tyrone Lebon gives us a look at individual pieces featuring anime-like characters and colorful video game references, as well as the seafoam anorak Ocean wore at the 2019 Met Gala, possibly teasing an upcoming Prada/Homer collaboration. Model Selena Forrest wears the $1.9 million white gold and diamond necklace on the cover. 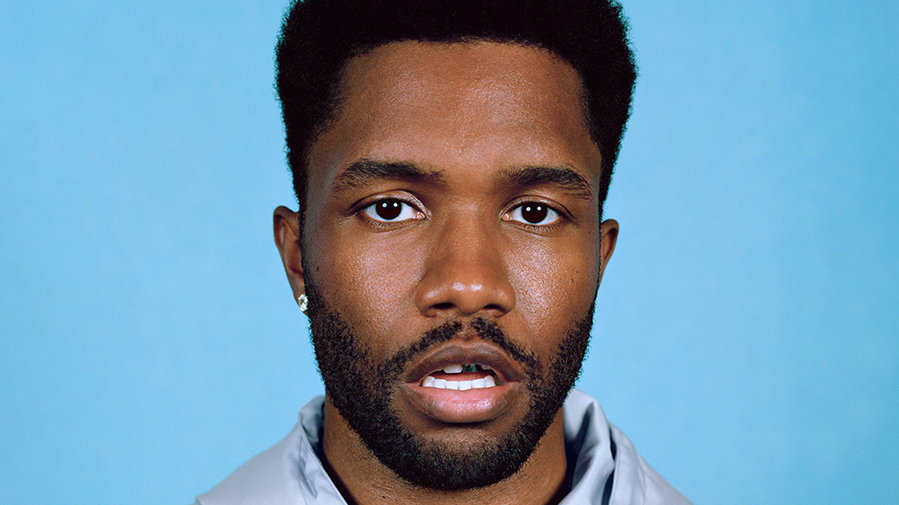 Ocean’s fans have been eagerly anticipating new music since rumors of a secretive endeavor first began circulating in 2019. That’s when Ocean established the LLC Home Record, which now appears to be related to Homer. Some will inevitably be disappointed that the release has nothing to do with music, as is often the case lately with artists like Rihanna, Kanye West, and Lady Gaga, who have branched out to ventures involving fashion and cosmetics. But Ocean’s own foray into fashion doesn’t necessarily preclude the release of more music in 2021 or perhaps 2022. We can only hope.