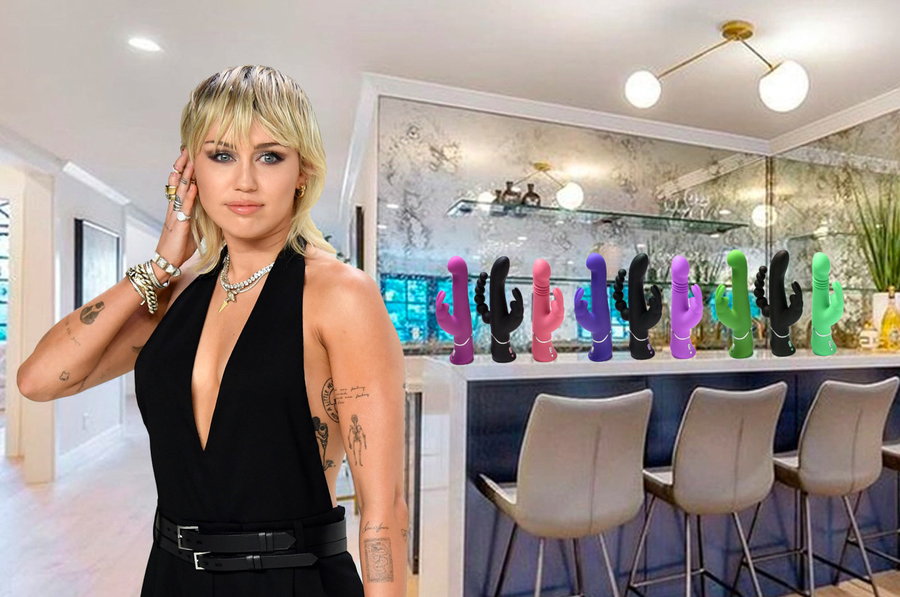 Sitting down for an interview with Sirius XM’s Barstool Radio, it’s doubtful the foundation of the discussion was aimed at this topic, yet Cyrus was as open and outspoken as ever with her straight talk on it, saying: “I like sex toys,” and then further explaining that it’s not necessarily an intentional design style, but something that happened more organically.

“I buy them for myself, but I end up using them for interior design. Sex and interior design go actually hand in hand,” added the widely popular singer and actress. Although it may not have been phrased so succinctly before, the industry is all about “sparking joy” and surrounding yourself with things you love. Harmony, unity, and balance are core principles to interior design, after all.

Like many during the coronavirus pandemic of 2020, Cyrus is a new homeowner, having purchased a $4.95 million mansion in Hidden Hills this past summer. It only makes sense that decor would be on her mind, especially after completing an extensive renovation on the 1957 home previously owned by Steven Baio, the brother of actor Scott Baio.

Entertainment and fun have always been trademark characteristics of the spunky artist, who consistently makes headlines highlighting her personal escapades (both titillating and emotional). In the past few years, Miley publicly lost her Malibu home shared with her then-husband Liam Hemsworth in a 2018 wildfire, followed by a divorce from Hemsworth after a nine-month marriage in 2019. 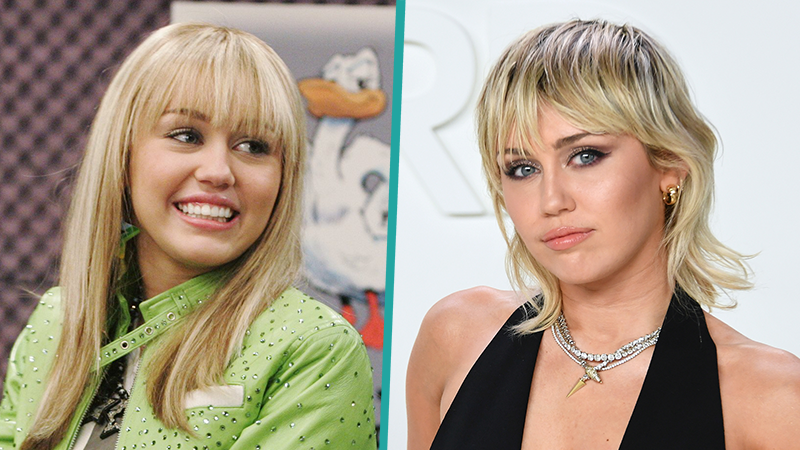 As a top most nominated person in the history of the Teen Choice Awards with 43 nominations over an eight-year period, Cyrus’s sex-toy admission further catapults her away from her youthful start as Hannah Montana and into a very adult 28 years of age.

For those following Miley’s career and personal life, it’s not so shocking to hear her freely talk about sex. Especially following a recent conversation with radio host Howard Stern when she stated: “I do a lot of FaceTime sex — it’s the safest sex. I’m not getting COVID. I am definitely not going to be doing anything that’s irresponsible for myself or for other people … it’s just ridiculous for anybody that won’t take the right precautions to keep each other safe. It’s f*d up.” 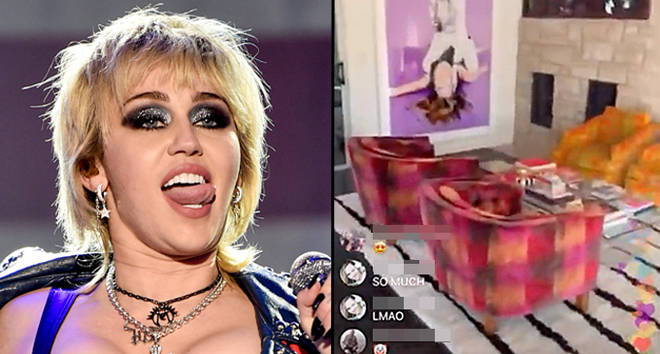