American tech giants have become a bit like the enormous “harvester” robots featured in the movie Terminator Salvation, wandering the landscape just looking for juicy startups to devour. Any little project that appears to have some promise gets snatched up and tucked away within the companies’ stables, ensuring total domination of the market. Facebook, Inc. has already swallowed Instagram, WhatsApp, Oculus VR, and Bloomsbury AI, among many others, and now visual shopping and artificial intelligence startup GrokStyle Inc. has entered the mix, signaling the social media company’s intentions to move deeper into the realm of e-commerce. 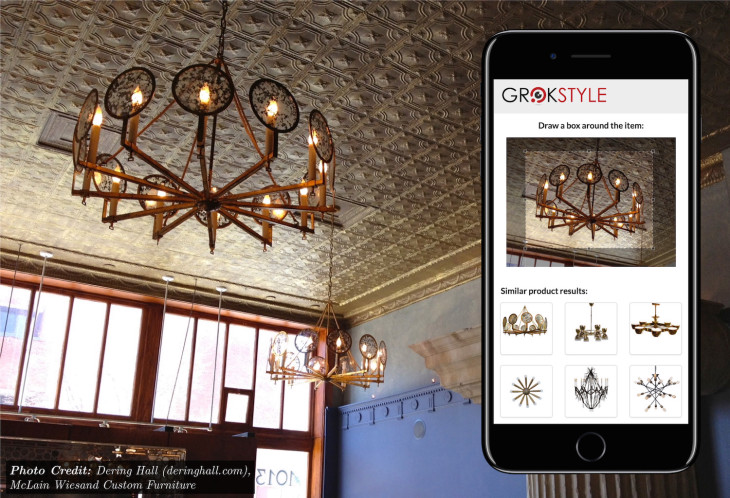 Founded in 2016, GrokStyle is a San Francisco-based company that allows users to take photos of furniture, upload them to a visual search engine, and receive a list of matching items that can then be purchased online. It’s easy to see why this technology is useful to shoppers: virtually all of us have, at some point, spotted an amazing piece of furniture in person or in someone else’s photographs and wished we could own something similar. It’s the next logical step in the age of accelerated consumption, taking a whole lot of time and effort out of the process of identifying things we like and later acquiring them for our homes.

For Facebook, the appeal of GrokStyle lies in its artificial intelligence technology. The company is investing heavily in AI and computer vision, as well as its “Marketplace” (the built-in furniture shopping search engine connecting individual sellers to buyers in their areas). It’s easy to see how the acquisition could add another layer of functionality to Marketplace, but the technology behind the process could potentially be used in other ways, too. It’s not too far off from the sort of facial recognition tech Facebook is already working to develop, mapping data points in photographs to find matches within its sprawling databases.

No terms of the deal have been released as of yet, though GrokStyle has indicated that it will be winding down its operations without acknowledging Facebook’s involvement.

“We founded GrokStyle to reimagine the retail experience,” reads a message on the company’s website. “We built state-of-the-art AI and visual search technology to help consumers readily find, explore, and decide on purchases. We partnered with major retailers, demonstrated revenue lift with our technology, and improved the lives of consumers across the globe. We are incredibly proud of what we have built — and believe we have only scratched the surface of what is possible with computer vision.” 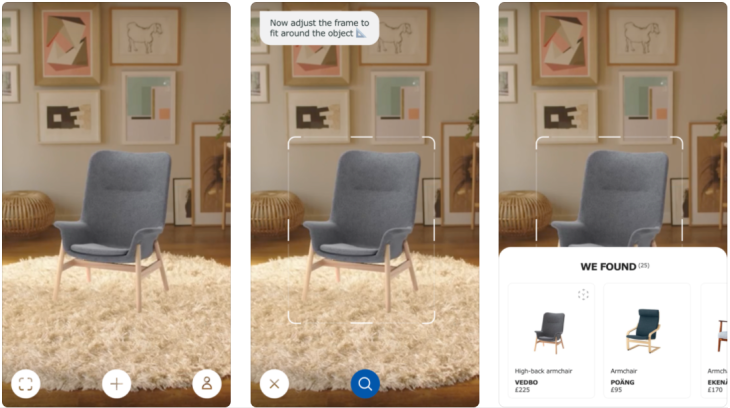 “Today, we are excited to share that we are moving on as a team. Our team and technology will live on, and we will continue using our AI to build great visual search experiences for retail. As part of this next chapter, we are winding down our business.”

Earlier this month, Facebook purchased the team behind blockchain technology company Chainspace, suggesting that it’s pushing forward with reported plans to build a cryptocurrency that would have a steady value relative to a global currency like the United States dollar. This “talent acquisition” was carried out for an undisclosed sum, but we do know that the startup was in the middle of seed funding when key members of its team got hired by Facebook.