Usually, events that take place in art museums either require standing around for long periods of time or sitting in a separate educational room away from the work that’s being discussed. But both of these practices just create distance between the art and its viewers, and make interaction with the art less accessible to wide varieties of people. 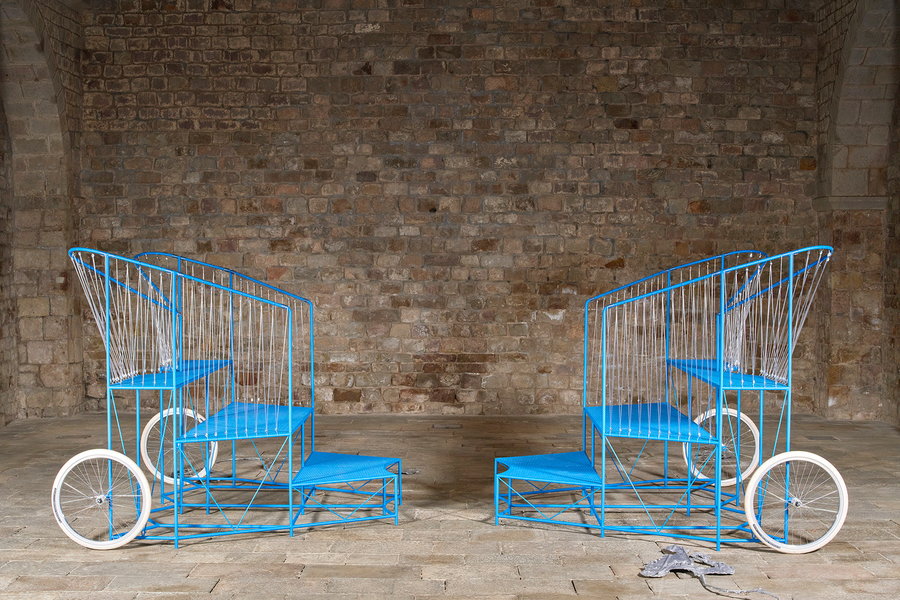 Artist and educator Jordi Ferreiro is known for shaking up the status quo in museums and other cultural institutions by inserting installations and performances into guided tours. In 2020, he was commissioned to take an experimental approach to the educational program at La Capella museum in Barcelona, itself a beautiful, cathedral-like space in the neighborhood of El Raval.

His immediate goal was to create more intimacy between guests and exhibitions while making the space more comfortable for the local residents it hopes to serve. El Raval is a vibrant neighborhood that’s historically working class but rapidly gentrifying. Throughout the year, Ferreiro has been working with schools and local organizations to bring art to the people, even temporarily relocating some children’s exhibits to public spaces. 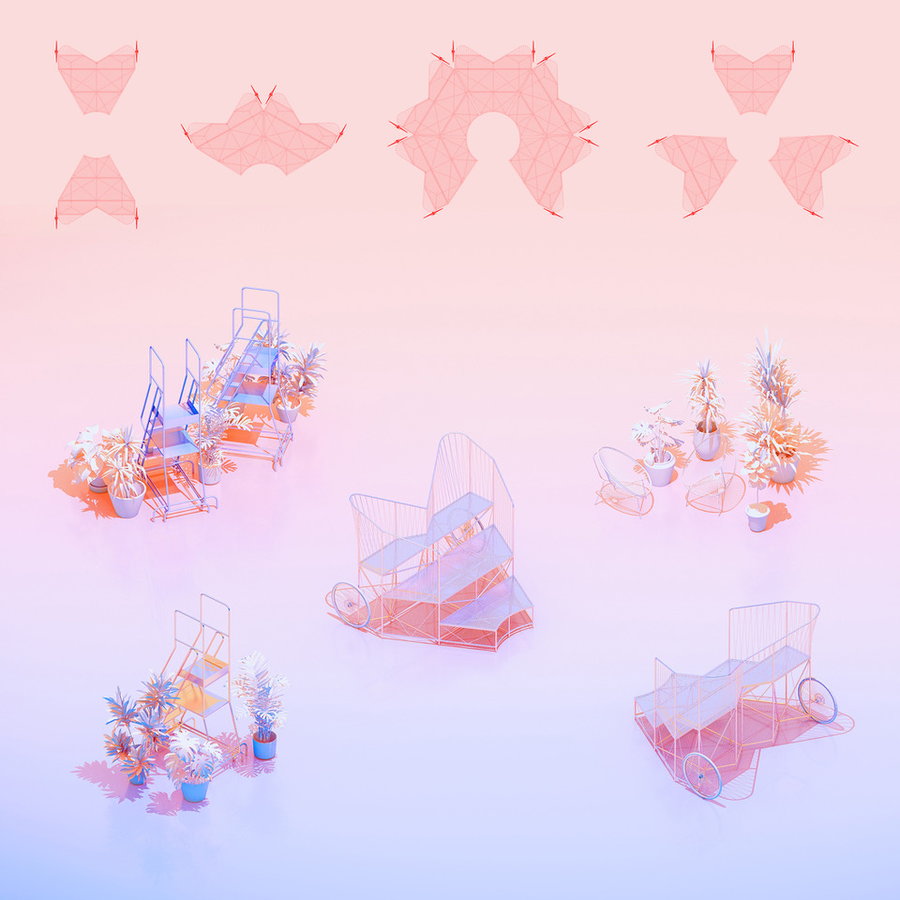 Inside the actual museum, Ferreiro wanted to turn this space “into a nexus for residents in the Raval,” forging deep and lasting connections between the historic institution and the city. La Capella and Ferreiro then collaborated with artist Lluis Alexandre Casanovas to create “Exedra,” portable auditorium-style seating that removes the barriers between viewers and art. 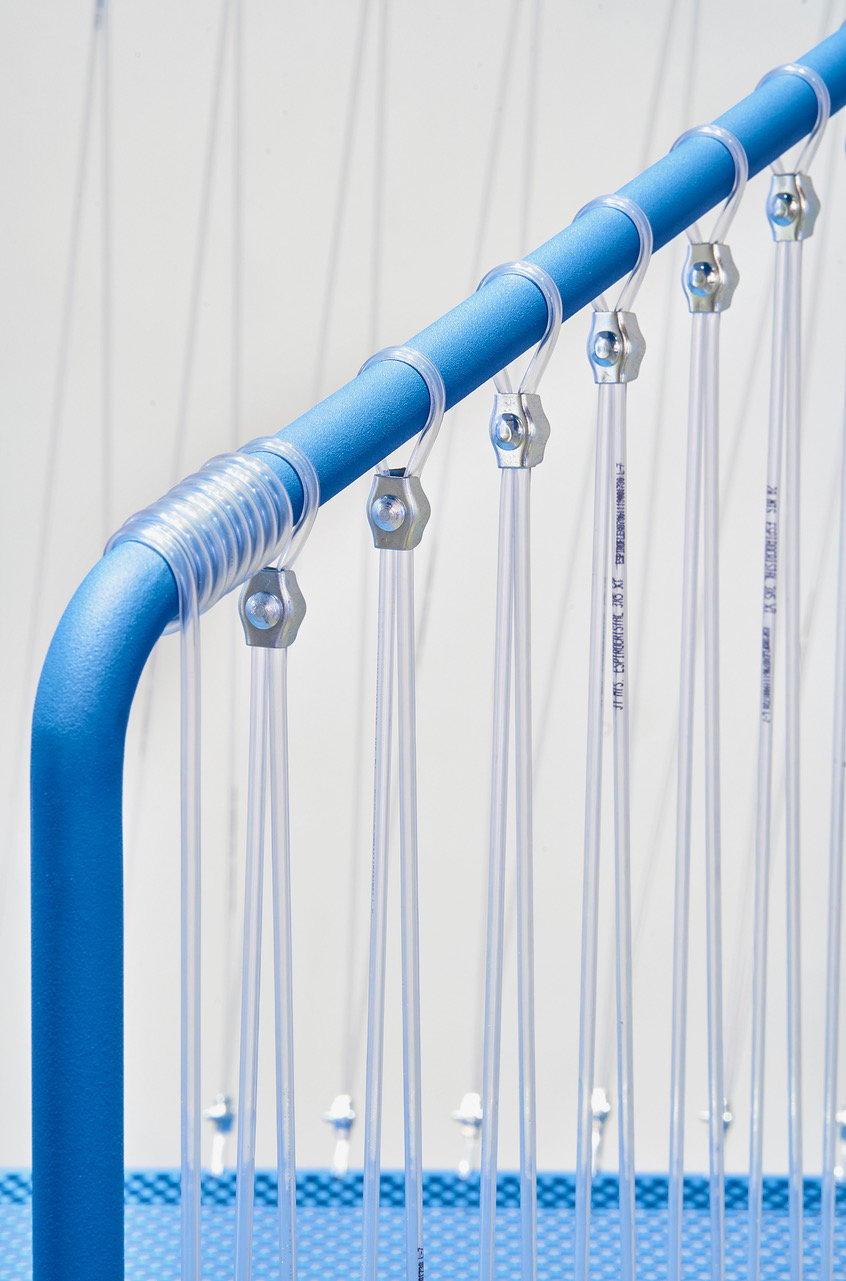 “One of the aims of the design was to move away from standardized institutional approaches to participation and social engagement — ones which emphasize do-it-yourself aesthetics and the use of primary colors referencing pedagogic spaces,” says Casanovas. “This design emphasized light, and was made to be portable, in order that it could be placed amidst the exhibition space, directly confronting the artworks to be discussed.”

“This presented a two-fold challenge. On the one hand, the design needed to create an intimate space for conversation in the huge, gothic venue. On the other hand, the design needed to not interfere and distort the actual environment of the exhibition space. The final design consists in two symmetrical stands, each of them weighing only 70 kilograms and movable by a single person, thus easing the relocation of the piece in a facility with reduced staff.” 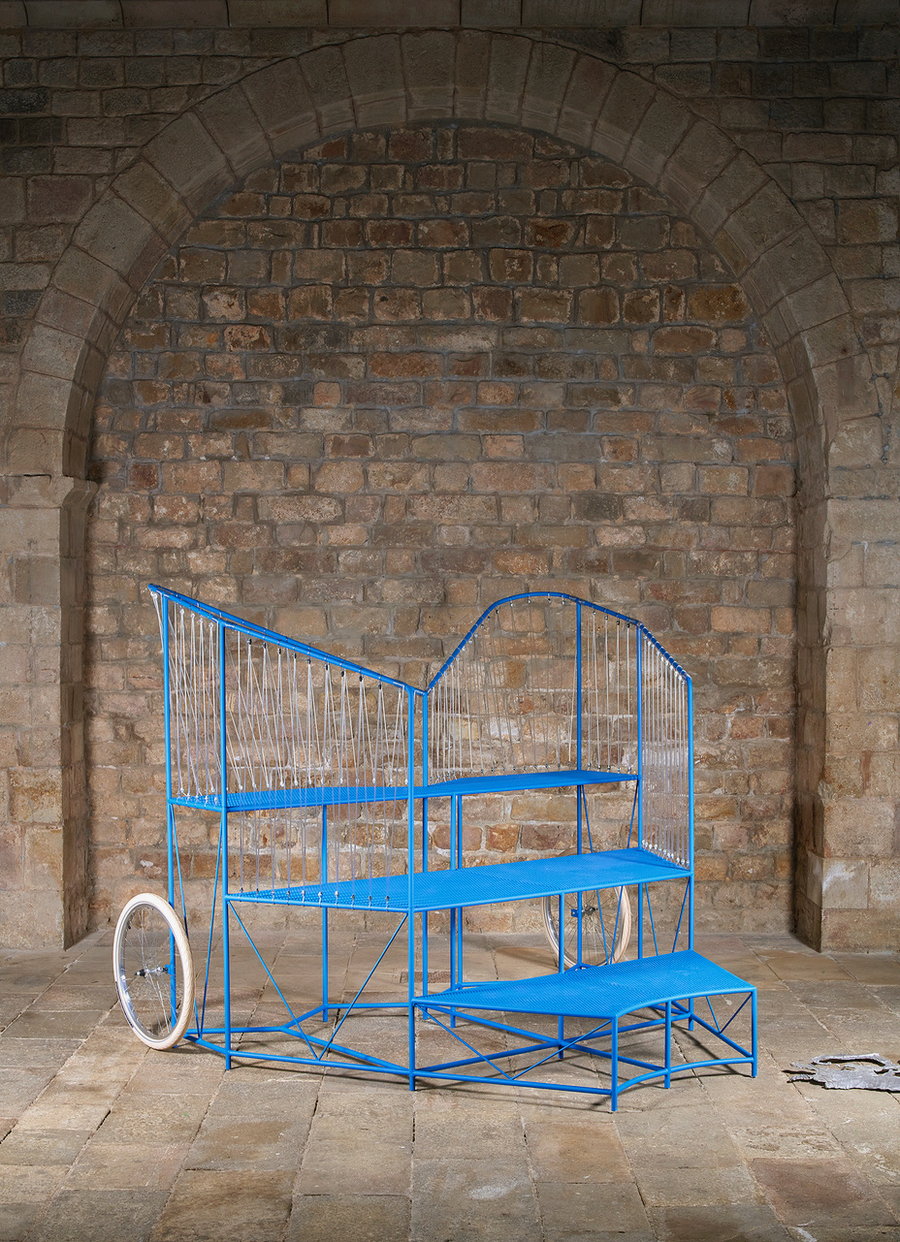 Of course, the coronavirus pandemic has altered some of the museums’ plans for the year, subsequently rendering “Exedra” a little less powerful than it might have been otherwise. It was originally intended to be used in groups of two or more, creating modular semi-circular seating that faces the art and the museum guide while allowing interaction between the guests. The seating allows anyone of any age and ability level to participate equally, effectively placing all visitors at the same level, since wheelchair users can simply park beside the benches. 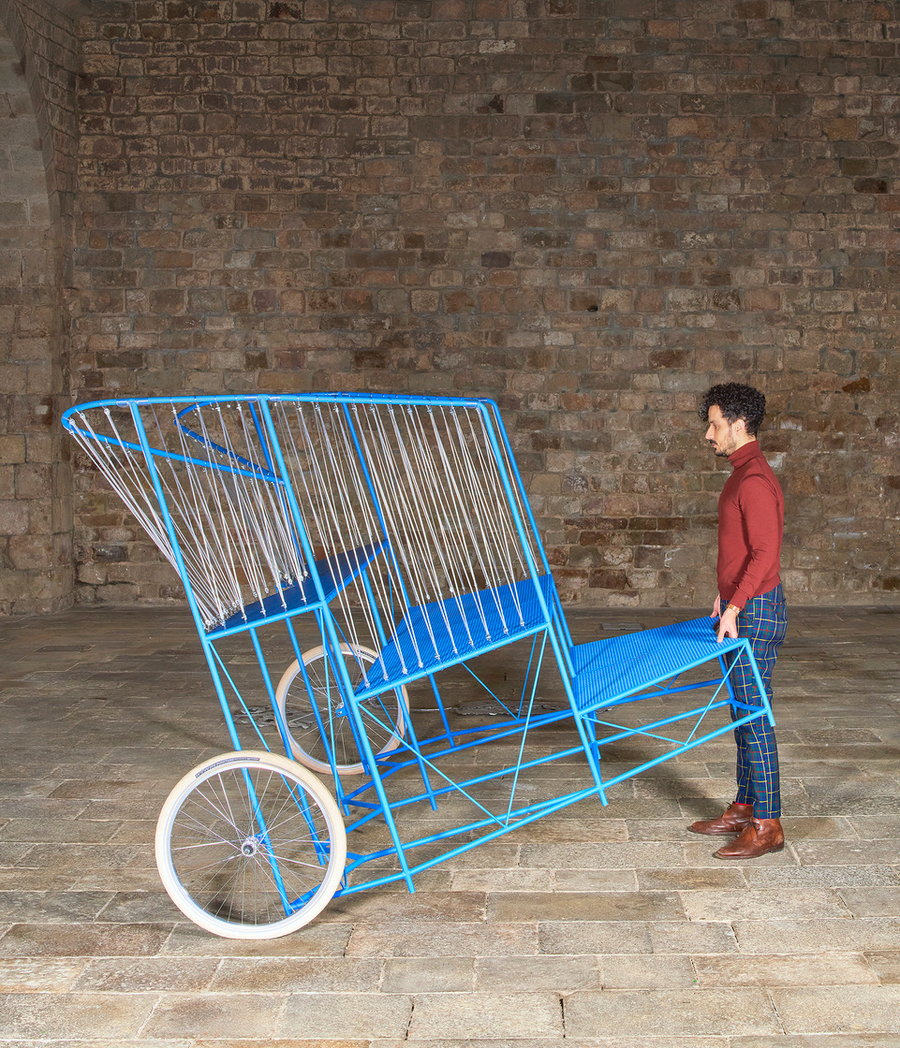 To stay safe in the COVID-19 era, La Capella keeps the two main seating areas separate from each other, placing similar accessory structures and chairs among ambiance-enhancing indoor plants nearby. They also help establish appropriate distancing between groups who aren’t in the same household.