It looks like billionaire entrepreneur Elon Musk is a fan of the Back to the Future movies. The mogul recently expressed interest in making the next version of his Tesla Roadster using SpaceX technology. Speaking on the Joe Rogan Experience podcast in February, Musk said, “I want it to hover, and I was trying to figure out how to make this thing hover without, you know, killing people.” 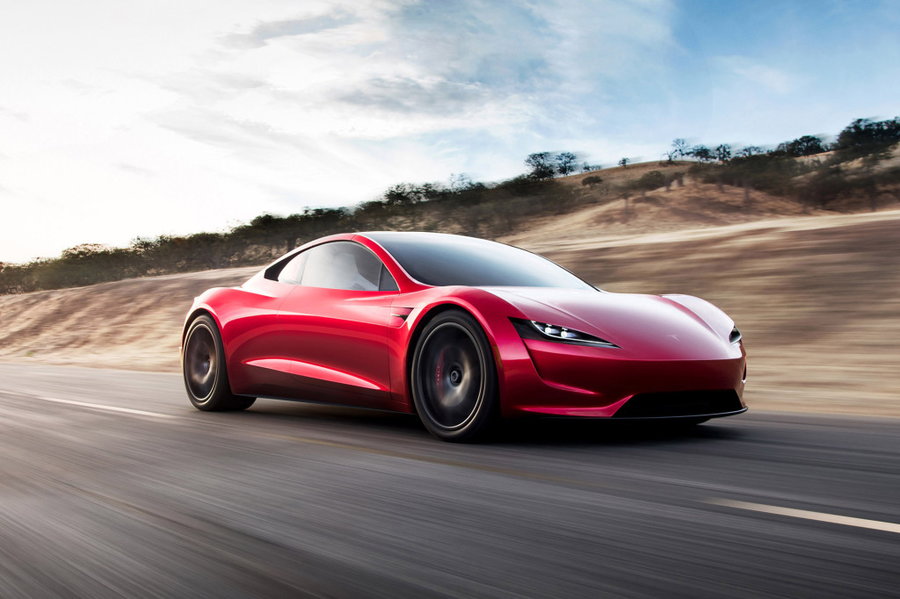 “Maybe it can hover like a meter above the ground or something like that. If you plummet it’ll blow out the suspension but you’re not gonna die. Maybe, I don’t know, six feet. If we put a height limit on it, it will probably be fine.” 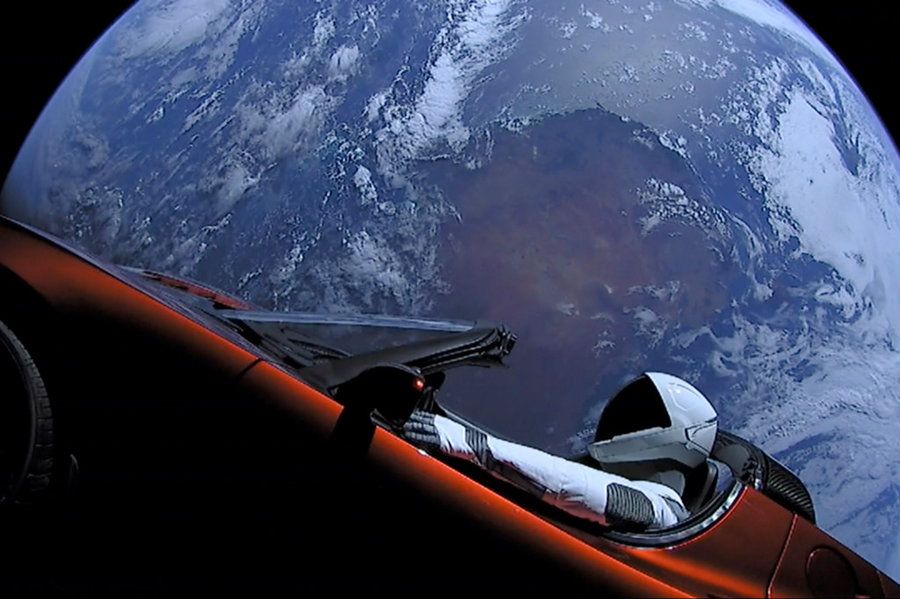 It wouldn’t be the first Roadster to fly, either. Musk’s personal electric sportscar served as a dummy payload for SpaceX’s 2018 Falcon Heavy test. Mounted on the second stage rocket, it was able to escape Earth’s gravity, becoming a satellite around the sun and even crossing the orbit of Mars. 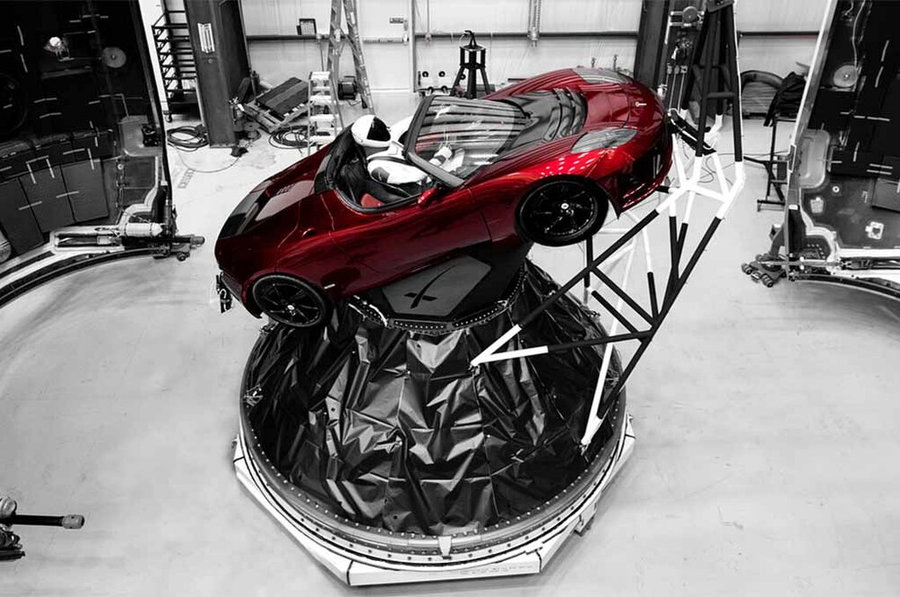 However, before you rush out and get on the waiting list for one of these hover cars, remember that Musk has a habit of making outrageous statements and promises about his products that don’t always pan out. For example, in October 2016, he told the press that his company would have a self-driving vehicle ready by the end of 2017. “We’ll be able to do a demonstration guide of full autonomy all the way from LA to New York,” he said. Five years later, we’re still waiting for a fully autonomous vehicle from Tesla.

Musk did acknowledge to Rogan on the podcast that hover capability may not yet be feasible, but at the very least he says they’re “going to throw some rocket technology in that car” that will make it “move like a bat out of hell” on the road. 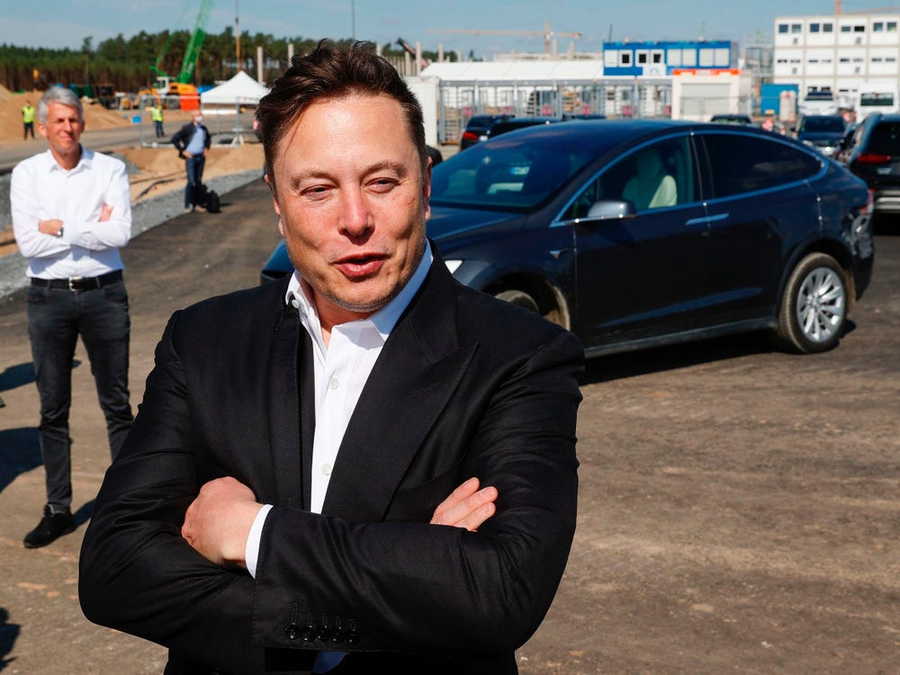 “At minimum I’m confident we could do a thruster where the license plate flips down, you know, James Bond-style, and then the rocket thruster behind it, and that gives you three tons of thrust,” he said.

Of course, it’s still unclear how that kind of equipment would get past safety regulations. Even just the Roadster’s new U-shaped steering wheel is controversial. When Rogan asked if the design was legal, Musk argued that “they use a yoke in Formula One.” 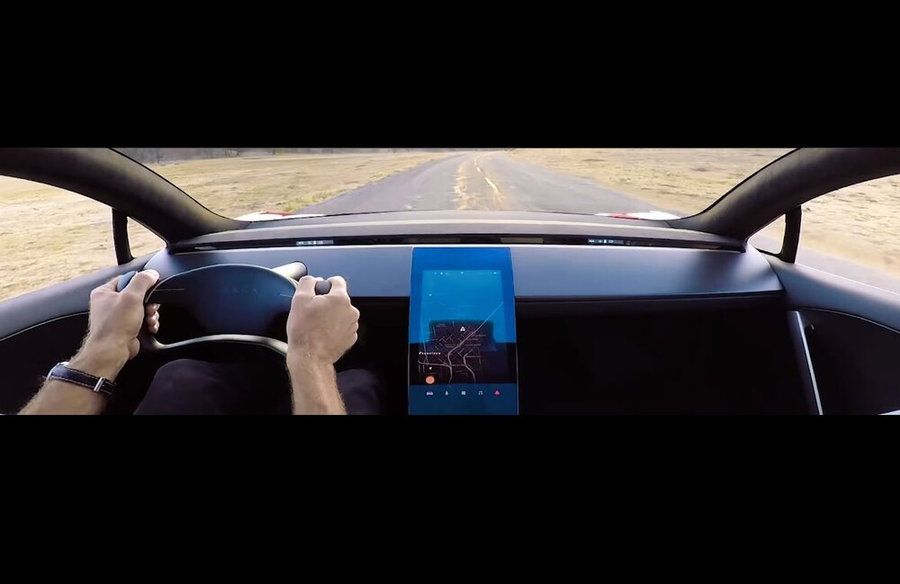 “Yeah, but you’re not on the highway in a Formula One car,” Rogan countered. “I like driving like this, resting my hand on the top of the wheel.”

“Well, Autopilot is getting good enough that you won’t need to drive most of the time. I find you can rest your hand on your knee… it works great,” Musk said.

The Tesla Roadster is billed as the “quickest car in the world” on the company website, with a top speed of 250 miles per hour and an acceleration of 0 to 60 mph in 1.9 seconds. It is also supposedly able to drive 620 miles on one charge of its cutting-edge electric battery tech and triple-motor drive system.

And all these promises are supposedly going to be completely developed by the end of this year, with production beginning in 2022, according to a January tweet from Musk. 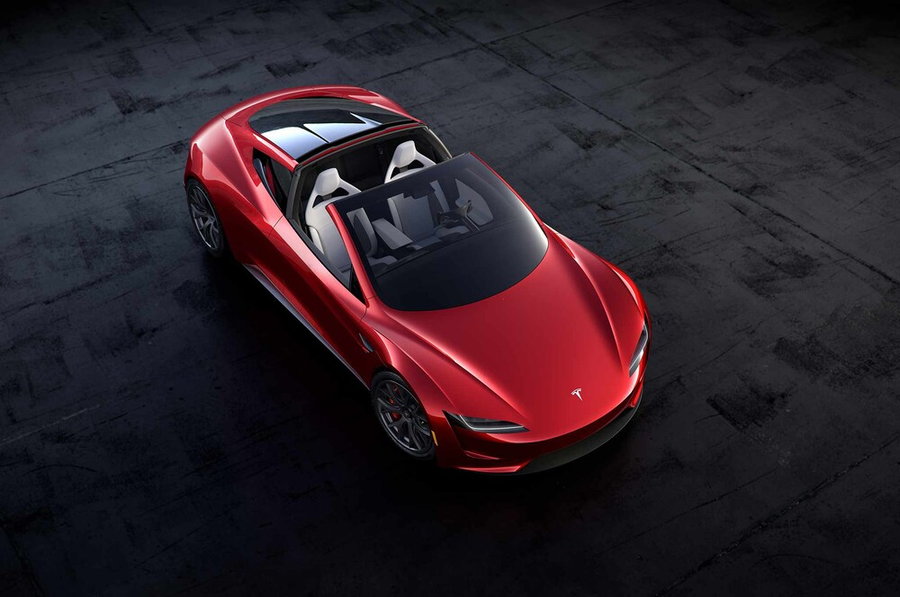 If you’re already sold on this futuristic dream package, feel free to put down your $50,000 down payment and get on the wait list for the new Roadster, which currently has a listed MSRP of only $200,000.