Anyone who has an abundance of tech in their space knows what it’s like to feel overburdened by wires, plugs, cords, and the all the other components that come with being plugged into today’s world. Throw a glass-topped table or desk into the mix, and you’ve got yourself a tangled eyesore that can definitely infringe upon your sleek, ultramodern design aesthetic. 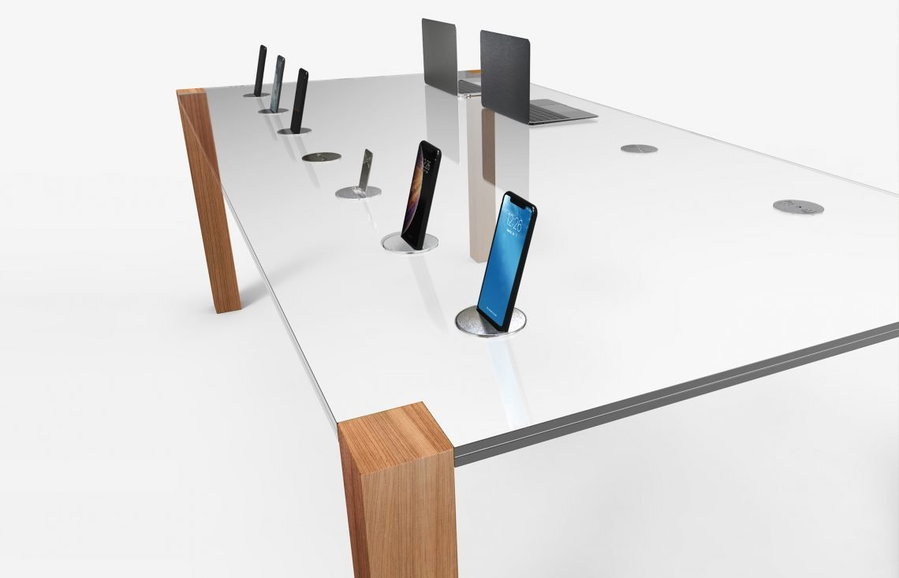 So what’s the solution? While tidying up your tech is a good place to start, there may also be another design-forward solution on the horizon — glass desktops that are able to conduct their own electricity. 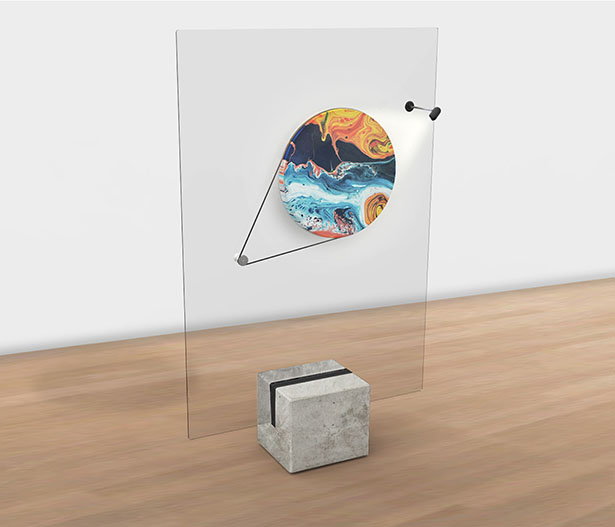 This may sound like magic or even a gimmick, but thanks to Power-Tap Glass, your dreams of having a sleek glass desktop may soon be realized. Developed and created by Cohda Design and glassmaker NSG Pilkington, the new product aims to conduct electricity and data signal without any visible wires around. According to a recent article on Gizmodo, the Power-Tap (or P-Tap, as those in the know call it), is made up of multiple layers of both conductive and non-conductive glass sheets that generate electricity while still remaining transparent, all with just a single cable running from the desk’s leg that is then plugged into an easily-hidden outlet. Imagine only having to conceal one cord instead of a twisted tangle that makes your space look both unorganized and unsightly. 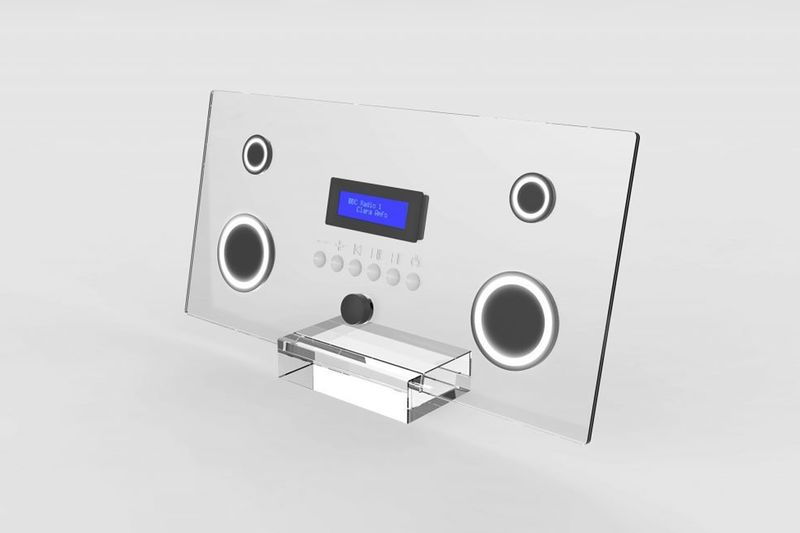 However, unlike your typical built-in wireless charger, you can’t simply place your phone on the desktop and expect it to charge. In order to make this uber-glass work for you, special power outlets need to be installed to deliver the juice to your devices. But with the glass essentially acting as a “big flat power cord,” these special outlets work in tandem with P-Tap’s conductive layers to transmit power to your tech without a ton of visible cords. The effect is almost like an optical illusion where your gadgets seem to hover magically over your sleek glass desktop without any visible means of power. Neat, huh?

And desktops are just the tip of the iceberg for P-Tap, as this neat technological trick could eventually be applied to other areas outside of the work space— for example, kitchen countertops. By replacing more traditional materials such as granite or tile with P-Tap, you would be able to create the ultimate kitchen of the future, where appliances would almost seem to float before your very eyes.

But you may have to wait a little while before transforming your space into a transparent tech wonderland, as P-Tap Glass isn’t currently available for public consumption. As of now, it has only been licensed to companies such as Zytronic, who hopes to start producing their own “ElectroglaZ” as early as 2022. Still, this type of smart technology is definitely worth the wait if means we can one day transform our spaces into futuristic havens where our devices seem to exist independent of pesky cords and power sources — where tech and design form a perfect union of aesthetic awesomeness.