There’s a lot more to the Disney theme parks than meets the eye. Beneath Disneyland in Anaheim, California and Disney World in Orlando, Florida, for instance, are networks of underground utility tunnels called “utilidors” that play a central role in making all the magic happen. 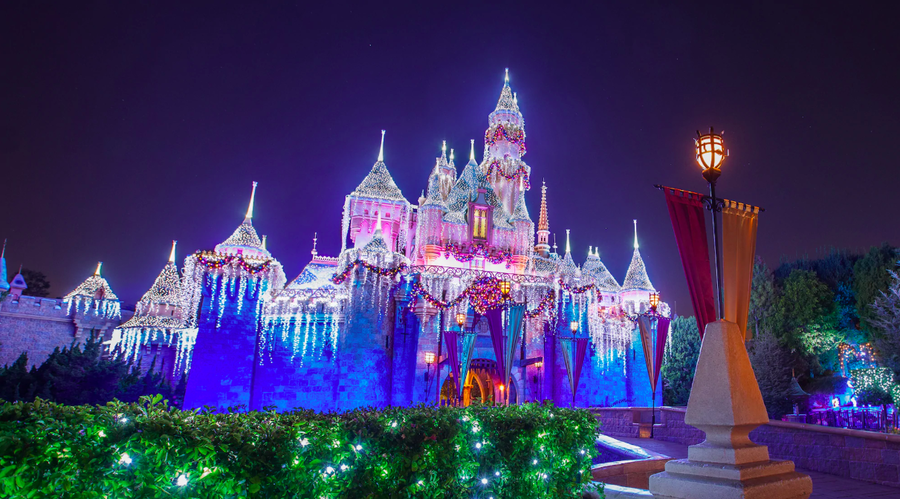 The scale of these tunnels is immense. They allow cast members to pop up only within the areas they’re supposed to be in — so you’ll never see a cowboy from Frontierland in Tomorrowland, for instance — and house such things as costumes, security systems, and computers. They’re also where all the holiday decor sits ready and waiting to be incorporated into the parks almost a year in advance.

Disney World and Disneyland winter holiday decorations start going up during the first two weeks of November, with the parks’ “elves” adding more and more pieces overnight as the month goes on. When spread throughout the park, it’s not as apparent just how much of it there really is. But have you ever wondered what it looks like when it’s coming out of storage and being prepped to be brought up into the streets of the park?

Disney recently released a new video giving us a behind-the-scenes look at how the Disneyland Resort “decks the halls” each year, along with a few fun facts. Some standouts include:

“Sleeping Beauty’s Winter Castle shimmers during the day and is illuminated each night with more than 126,000 twinkling LED lights, sparkling “icicles,” and shimmering snow-capped turrets. A 50-foot Christmas tree adorns Carthay Circle to help guests get in the holiday spirit. The tree and surrounding buildings are decorated with vintage-style ornaments in keeping with the theme of Buena Vista Street, inspired by Los Angeles as it appeared when Walt Disney arrived in the 1920s.” 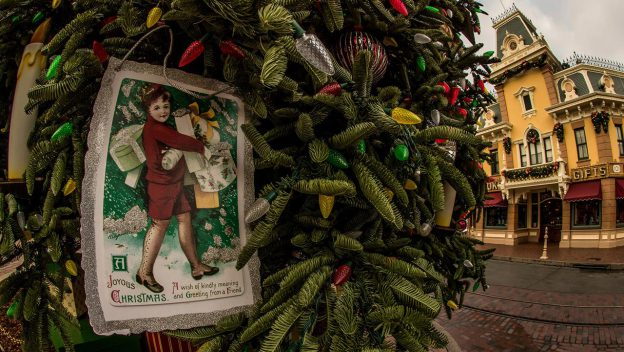 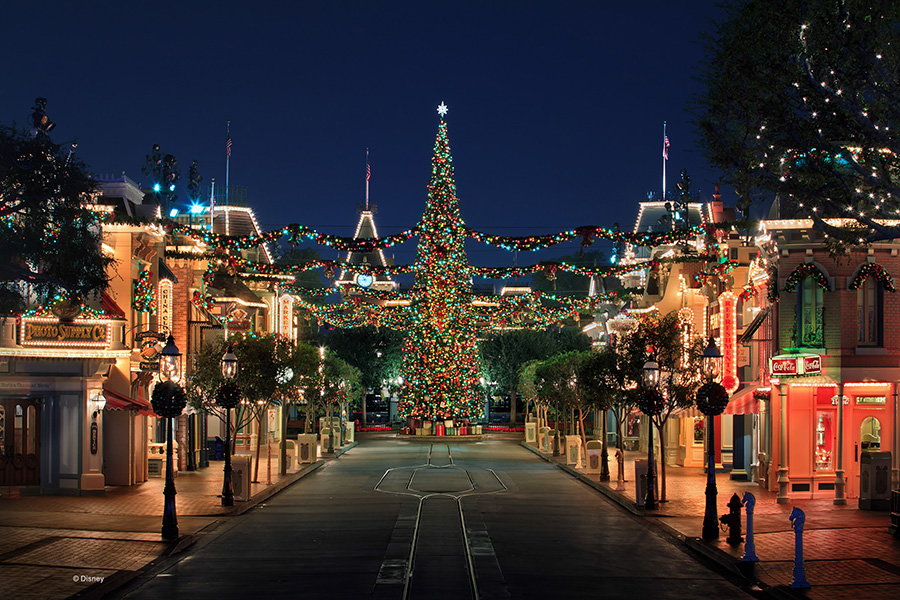 In the video, a Disney cast member explains that the park has almost 80,000 ornaments in its “Main Street package” alone, with different types of decor going to other areas of the park, too. They stay up until the holiday season is over, and usually start coming down around January 5th.

The “utilidors” themselves are also pretty fascinating. One interesting fact about this hidden part of the parks is that they aren’t actually subterranean at all. They’re built at ground level, while the parks that guests enjoy are built on top of them. The entrances and exits are hidden in plain sight. They also contain things like employee cafeterias, special salons where cast members have their hair trimmed and styled to stay within park guidelines, and the kitchens where much of the parks’ food is cooked. 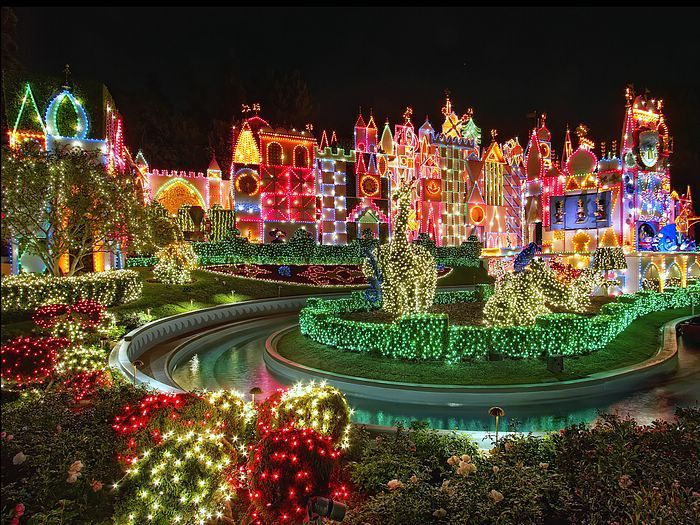 If you’re curious to see all of this for yourself, you can book a “Keys to the Kingdom” tour for a glimpse behind the curtain. Alternatively, you can check out Disneyland’s official guide to all its decor on its website.