Science labs across the globe are on a constant mission to discover new ways of creating energy. As new materials and processes are discovered, old theories are tested and often proven incomplete or faulty. But the latest discovery involving graphene is actually a combination of historical science and new theory. 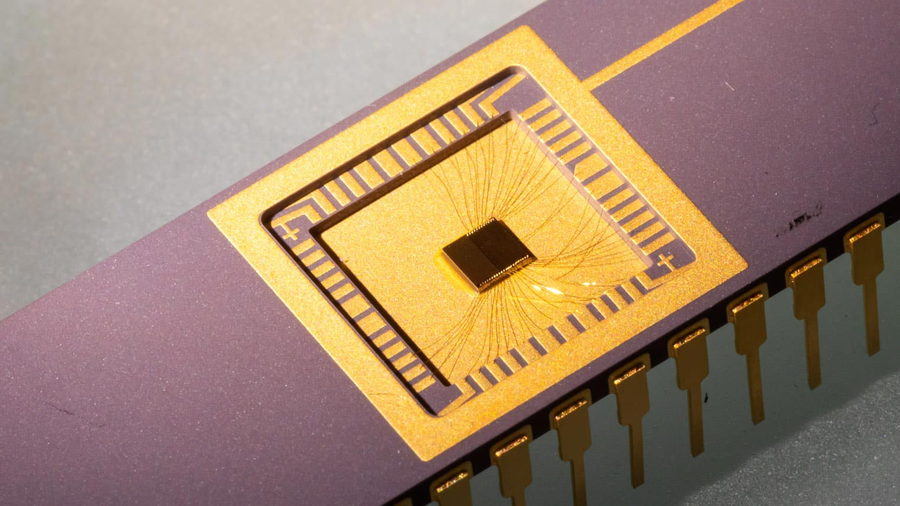 What initially began as a realization that graphene, made up of a single layer of carbon atoms, had the potential to produce energy, has evolved into the successful harnessing of energy on a very small scale. Building on a theory from three years ago, a team of physicists at University of Arkansas recently published their findings in the journal Physical Review E.

The study comes as direct contrast to the previous belief that thermal motion in atoms couldn’t produce energy. The team at the University of Arkansas discovered that at room temperature, the thermal motion of graphene does in fact induce an alternating current (AC) in a circuit. This result opens the door to a number of low-voltage applications, in which the graphene could function as a replacement for a small battery, providing continual energy in a loop.

“An energy-harvesting circuit based on graphene could be incorporated into a chip to provide clean, limitless, low-voltage power for small devices or sensors,” says Paul Thibado, professor of physics and lead researcher in the discovery. 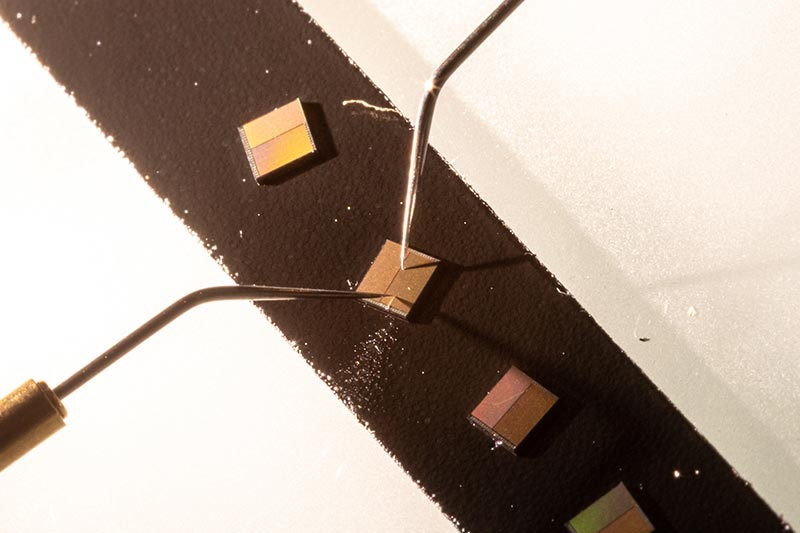 Again relying on the work of previous scientists, the team set out to harness the current. Based on the findings of physicist Léon Brillouin in the 1950s, they knew that a single diode wouldn’t do the trick. Instead, they constructed a circuit using two diodes to convert AC current into DC current. Since a single diode funnels current in one direction, implementing two allows them to oppose each other, thereby sending it both ways. This technique provides two separate paths through the circuit, producing a pulsing DC current that performs work on a load resistor.

This pulsing power creates an increased amount of energy as well. “We also found that the on-off, switch-like behavior of the diodes actually amplifies the power delivered, rather than reducing it, as previously thought,” says Thibado. “The rate of change in resistance provided by the diodes adds an extra factor to the power.” 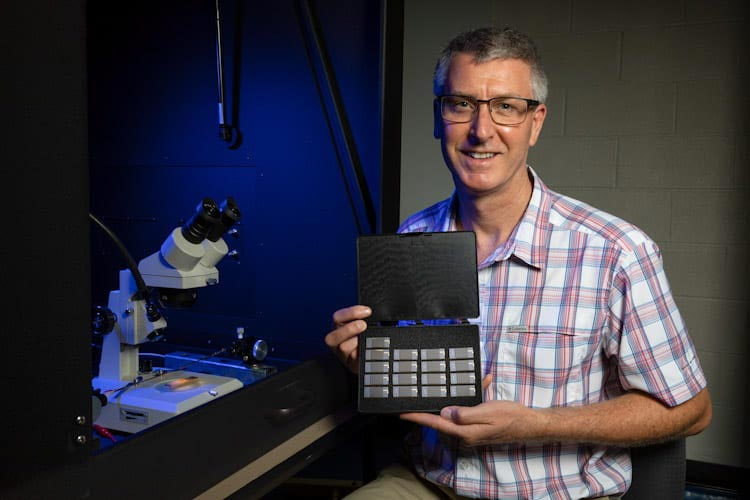 One notable result of the research is identifying this energy transfer without breaking the second law of thermodynamics. Although the thermal aspects perform work on the load resistor, heat doesn’t flow between the graphene and circuit because they are the same temperature. “This means that the second law of thermodynamics is not violated, nor is there any need to argue that ‘Maxwell’s Demon’ is separating hot and cold electrons,” Thibado notes.

The research could potentially open the door to incredible energy production, but there is still work to do. The team’s next goal is to find a way to store the DC energy in a capacitor where it can actually be tapped for later use — a process that currently requires millions of tiny circuits on a wafer to serve as a low-power battery replacement.