China has figured out that the answer to urban mobility is to give every resident as many transportation options as possible. With concerns over the air quality in Chinese megacities, the country has started rolling out electric vehicles en masse. Not only was China the 2017 world leader in electric buses with 99 percent of the world’s rolling stock inside their borders, but they were also the leader in tiny low-speed electric vehicles (LSEVs), with 1.75 million sold. Costing only $1,500 US, these tiny cars have grown in popularity with entrepreneurs, young adults, young families, and farmers in rural areas. The people who would typically take public transportation, bicycle, or walk to work now have a more personal mobility option at their disposal. 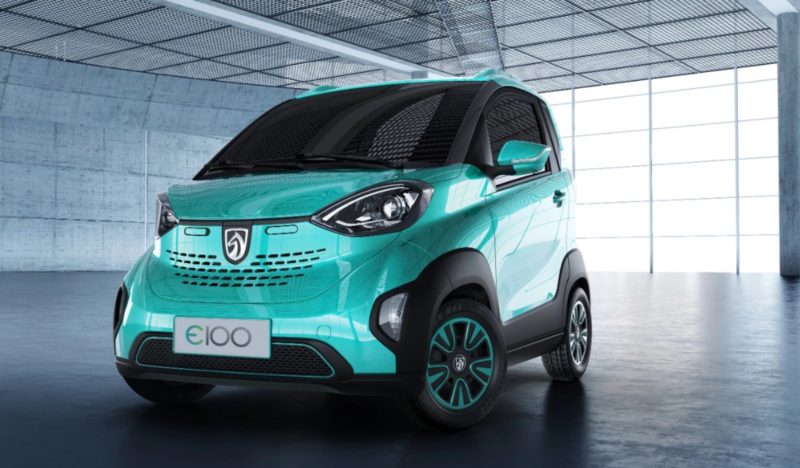 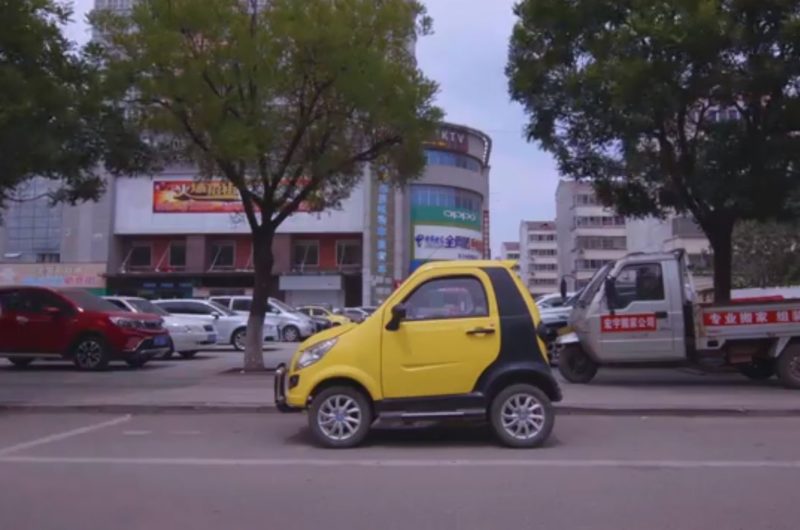 Other than their economical price tag, what makes LSEVs a hit with Chinese youth is their scooter-like scale, which allows them to be driven without a license. In fact, you do not even need to know how to drive to operate one. The LSEVs are about a third of the size of a regular car and can travel at a maximum of 43 miles per hour. Their extreme accessibility, along with the fact that they offer very little protection to their passengers, has already led some Chinese megacities to ban them. But despite the safety concerns being brought up by larger Chinese car manufacturers, there are currently over 400 companies building LSEVs, giving people access to the vehicles in cities like Goatang.

Earlier in 2018, Chris Bangle Associates, a design management consultancy that specializes in urban mobility, was asked to create a tiny 10-foot long electric car for China High-Tech Corporation. The result was a car called REDS, which seats four and also serves as a multifunctional space.

“We then looked at how cars are used and noted they are driven only 10 percent of the time, yet they are never designed for that other 90 percent,” said Bangle in a September 2018 interview. “We decided early on that if we were aiming at a crowd interested in this [other] space, then that 90 percent had to be the focus of our design. We called this 90/10 design.” 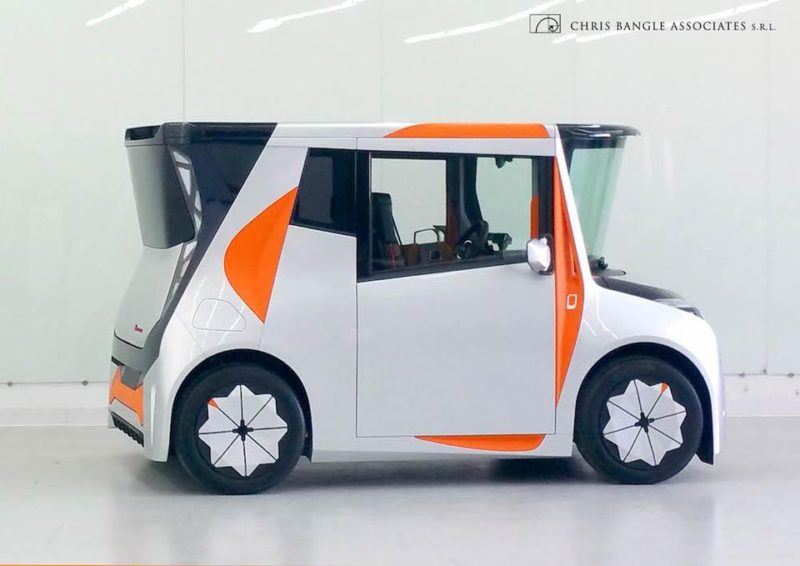 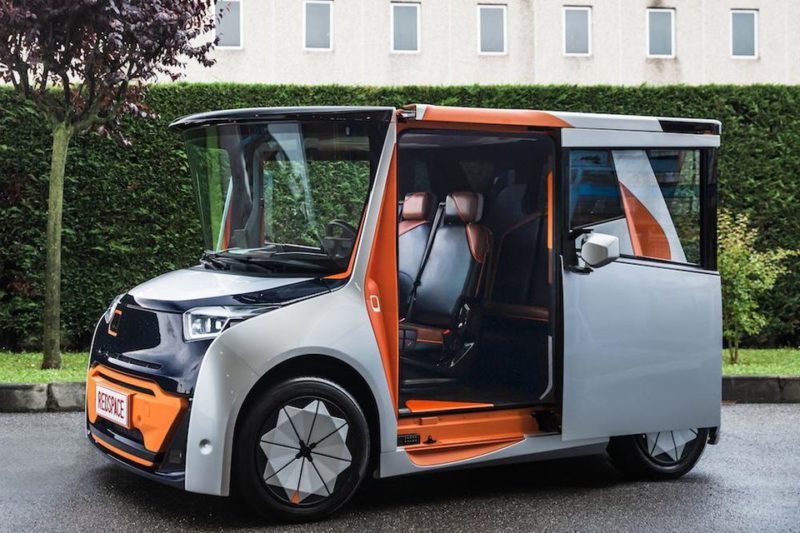 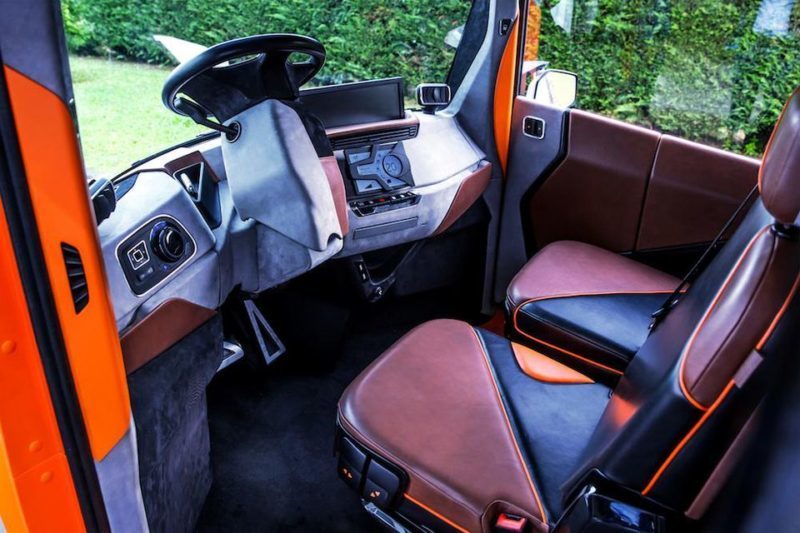 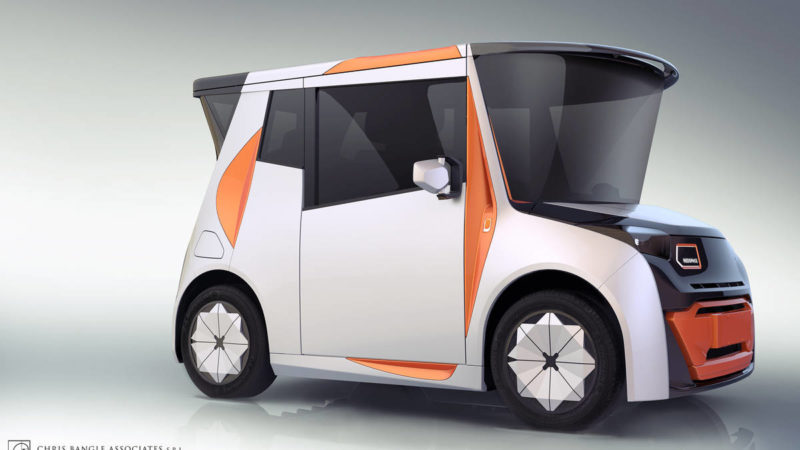 With sliding doors, passengers can walk right into a REDS from any door on any side and sit in any seat — something that would be difficult to do with a regular car without at least some measure of contortion. The non-driver seats are offset to maximize legroom and leave space for storage at the rear. REDS is officially scheduled to begin production in 2020.

China accounts for 53 percent of the global electric car market and is undoubtedly the world leader in producing the technologies needed to make EVs. On top of that, the Chinese government has been pushing to increase its domestic manufacturing section and make more products in China, for China. This is why the country’s EV market has been skyrocketing the way it has since 2012.