A high demand for electric buses in China has been making the country’s air significantly cleaner in recent months. As the world leader in the manufacture of electric buses, China (a country often seen as one of the largest polluters on the planet) will actually be helping cities all over the world clean their air before long. As more North American and European cities strive to meet their zero-emissions targets with respect to their public transportation systems, they will have to start turning to electric buses.
According to Bloomberg New Energy Finance, of the approximately 385,000 electric buses being run around the world in 2017, 99 percent of them were run in China. By contrast, the European country with the most electric buses in operation was the Netherlands, with just under 300 (around the same amount as the U.S.). Electric buses make up 17 percent of all buses in China, and about 9,500 new buses are added to that figure each and every month. In 2017 alone, almost 90,000 electric buses were sold in China. Collectively, the electric buses in use today have saved some 279,000 barrels of oil from being used. 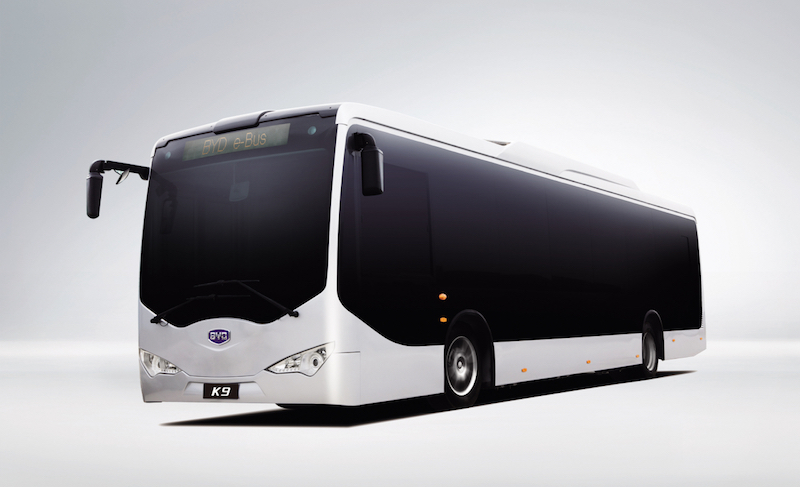 Why is China so enthusiastic about promoting the use of electric buses on the streets of its cities? Mainly out of fear of social unrest. Many Chinese cities are blanketed by such appallingly polluted air that it eventually becomes a political issue for local authorities to deal with. Ultimately, the demand for purer air in China manifested as an abundance of electric buses on the roads. More than enough to keep the people happy.
By 2025, Los Angeles, Mexico City, and 12 other cities plan to exclusively rely on electric buses to make up their fleets, retrofitting existing vehicles to help them meet new sustainability standards. China’s own Shenzhen had an all-electric fleet put together by the end of 2017. This 16,000-bus fleet is so large that it trumps the number of electric buses in New York, Los Angeles, and Chicago combined. One of the top manufacturers of electric buses, Build Your Dreams (BYD), is even based in Shenzhen, making it the perfect model for other cities to follow. 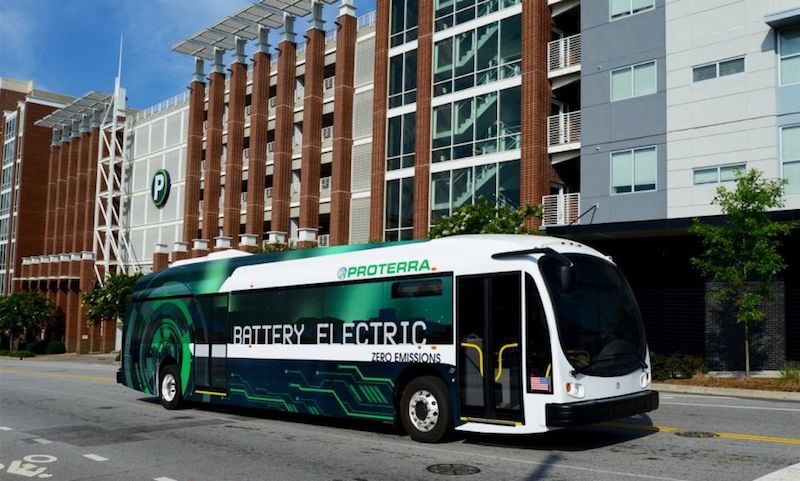 90 percent of the buses in Stockholm are electric, and some of them are even charged wirelessly. In comparison, American cities are transitioning to electric buses at a much slower rate. In August of 2018, Stockton, California became the first city in the country to establish an all-electric bus route. Of course, that’s still just one route in one city. Not quite the momentum you would expect for a country hoping to meet lofty sustainability goals in the next several years, but it is a start. Other cities in the U.S. like Las Vegas have started testing driverless electric buses. 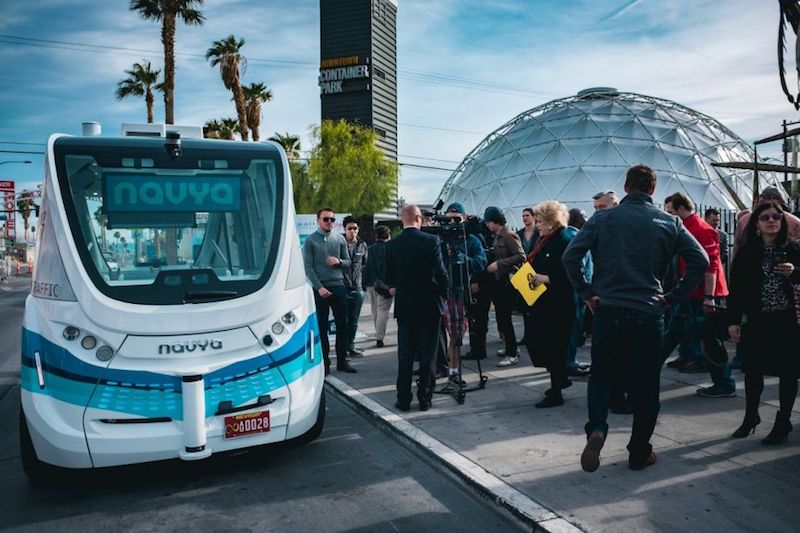 Continue reading below
Our Featured Videos
The high cost of electric buses is what keeps many American cities from integrating them more completely into their systems, but like that of solar panels, these costs will probably diminish over time. Ironically, the country that many would see as the most unlikely promoter of clean urban air will soon become the world’s main supplier of vehicles that achieve exactly that.