LEGO recently announced its first-ever LGBTQIA+ set, and just in time to celebrate pride month this June! Titled “Everyone is Awesome!,” the set takes its inspiration from the community’s iconic rainbow flag and includes 11 of LEGO’s popular minifigures, each its own color. While each figure is different, none of them bear the fun, friendly faces minifigs are known for. 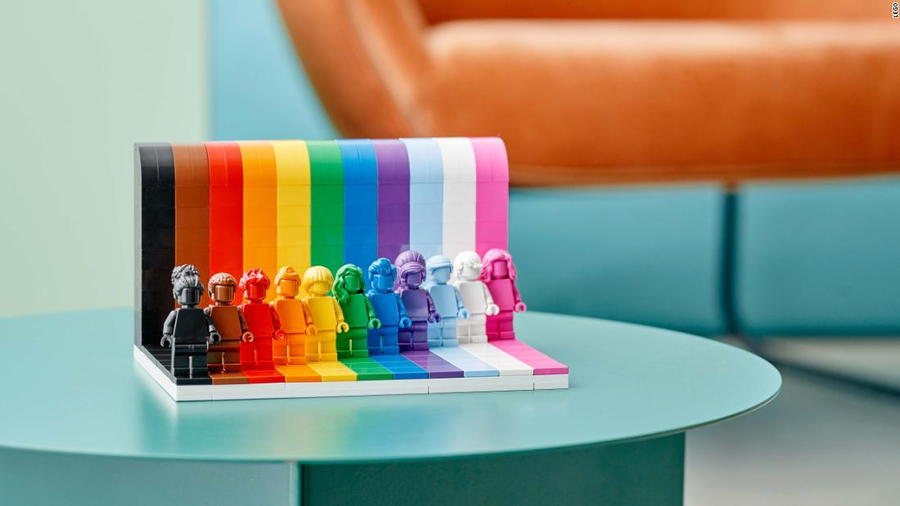 This set marks the first time in the iconic toy brand’s history that it’s releasing an official LGBTQIA+ set. LEGO’s Vice President of Design Matthew Ashton talked about the inspiration behind the project, explaining that he “wanted to create a model that symbolizes inclusivity and celebrates everyone, no matter how they identify or who they love…this model shows that we care, and that we truly believe ‘Everyone is awesome!’”

The colorful LEGO set is inspired by the Pride flag first created over 40 years ago by Gilbert Baker to symbolize a movement that lacked representation of its own. Since then, it has come to be an important symbol to show pride and support for the LGBTQIA+ community. Each color of the flag has its own meaning and symbolizes diversity within the community itself. 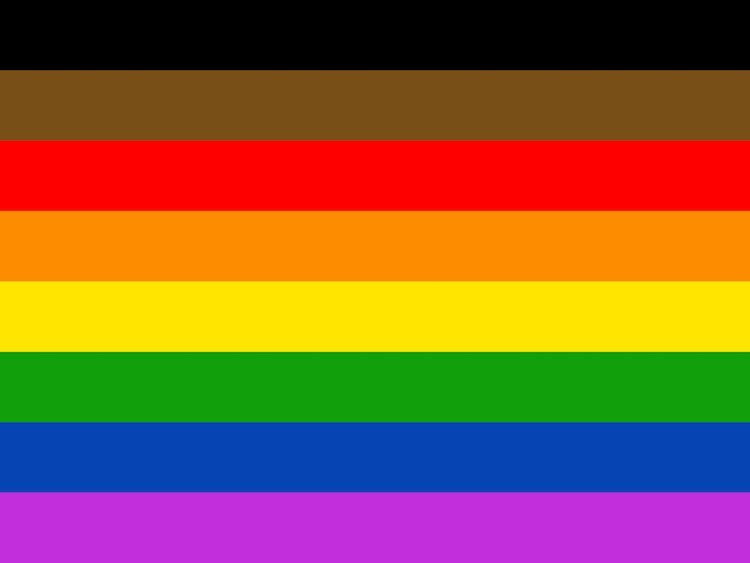 Included in the “Everyone is Awesome” set are Baker’s original flag colors, in addition to the transgender colors of baby blue, pink, and white. Also included are the black and brown stripes that were added to the flag in Philadelphia in 2017 as part of the More Color More Pride Campaign. Each minifig has its own matching color reflected on the display’s floor, and while the monochrome design symbolizes equality, each figure also has its own little added twist in the form of a unique hairstyle to show that everyone is different and beautiful.

With the set, LEGO joins other toy giants like Mattel in offering more inclusive additions to their product lineups. The latter has expanded their brand in recent years to boost diversity with more inclusive Barbies. This year, they also introduced a twist on the classic UNO card deck with rainbow-colored cards available exclusively at Target. 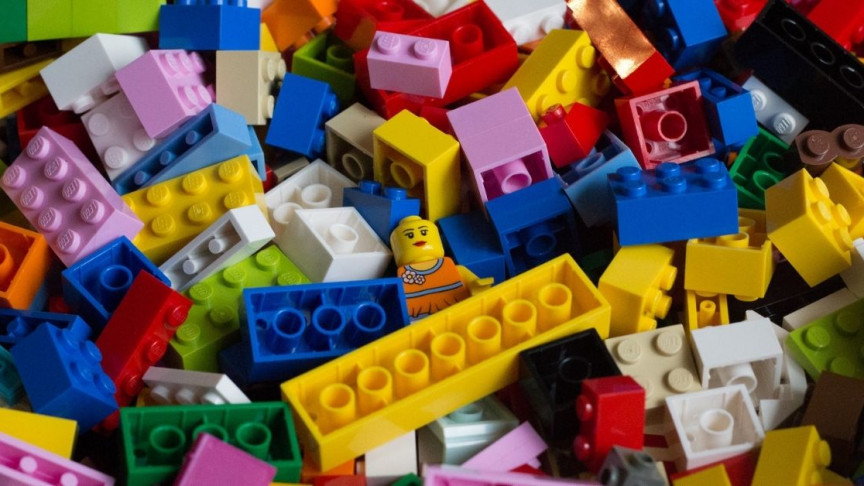 The popularity of minifigs has exploded over the years as the company introduced sets of everything from to The Simpsons to Star Wars. This set is an important step in increasing the diversity of the brand while also recognizing the diversity of its fans. Minifigs are known for being expressive and unique —the perfect medium for LEGO to expand their brand inclusivity and show support for their LGBTQIA+ fans. Through the message of “everyone is unique” and “everyone is awesome,” the company hopes to encourage its fans to “feel free to be [their] true, awesome selves.” 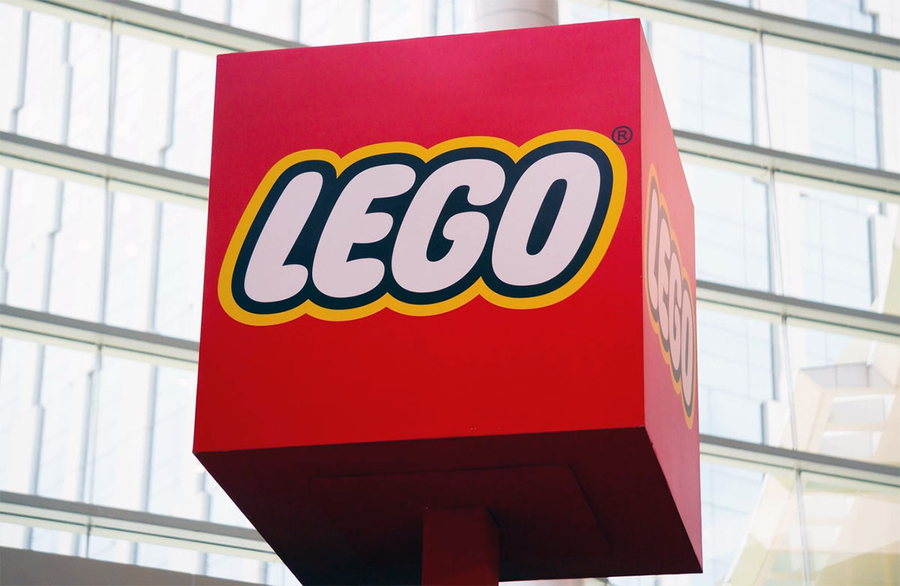 The buildable “Everything is Awesome” model is made up of 346 pieces and stands about 4 inches tall, ideal for displaying anywhere you want to showcase your pride. And as always, the sets are designed to be fun to build and display for maximum impact. Join LEGO in celebrating the LGBTQIA+ community this June by purchasing this amazing new set on lego.com.