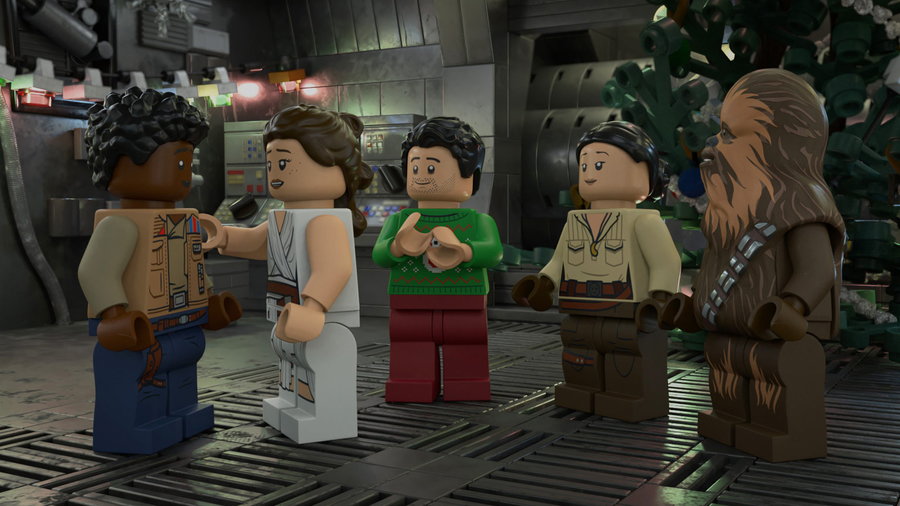 The original 90-minute holiday special, which followed Luke, Leia, Han, and Chewie after the events of Star Wars: A New Hope, wasn’t exactly a huge hit for CBS, and it’s never been made available again. But it did introduce the concept of “Life Day,” an important holiday for the Wookiee planet of Kashyyyk, which happens to fall on November 17th. 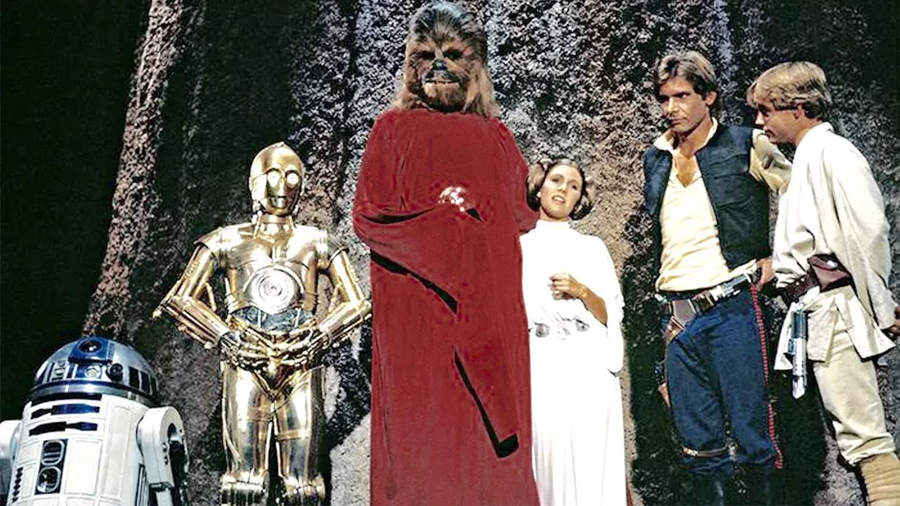 The new animated 45-minute special will reunite Rey, Finn, Poe, Rose, R2D2, BB-8 and, of course, Chewy for a “joyous feast.” It’s the first LEGO special to debut on the Disney streaming service, and with it comes a host of new holiday-themed merchandise like the 2020 LEGO Star Wars Advent Calendar and sticker book.

An official synopsis for the special explains: “Set after the events of Star Wars: The Rise of Skywalker, Rey leaves her friends to prepare for Life Day as she embarks on a new adventure with BB-8 to gain a deeper knowledge of the Force. At a mysterious Jedi temple, Rey finds herself hurled into a cross-timeline adventure through beloved moments in Star Wars cinematic history, coming into contact with Luke Skywalker, Darth Vader, Yoda, Obi-Wan Kenobi, and other iconic heroes and villains from all nine Skywalker saga films. But will she make it back in time for the Life Day feast and learn the true meaning of holiday spirit? You’ll have to watch to find out!”

It’s unclear whether the entire cast from the most recent live-action films is returning for the special, including Daisy Ridley, John Boyega, Oscar Isaac, and Kelly Marie Tran. The animated film is directed by Ken Cunningham and written by David Shayne, who’s also co-executive producer. 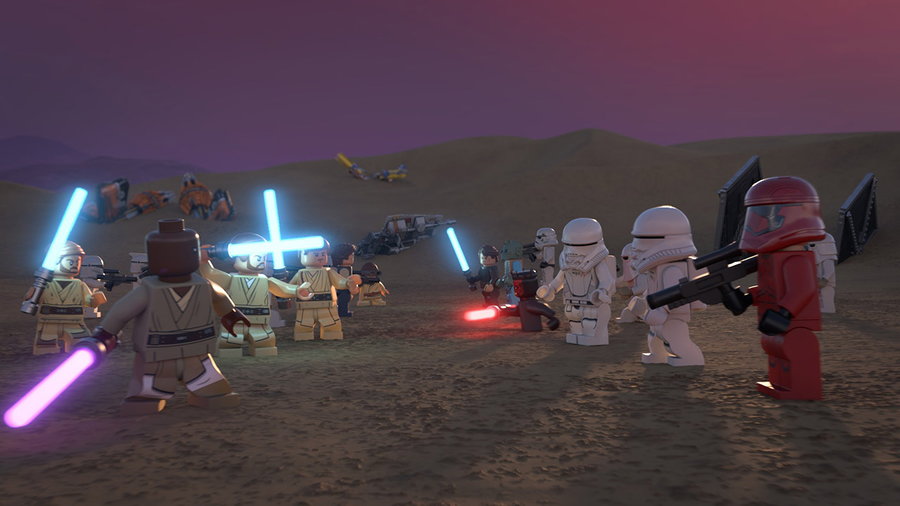 “Life Day was a Wookiee holiday celebrated by the inhabitants of Kashyyyk. It was a celebration of the planet’s diverse ecosystem and the many forms of life it encompassed. It was also a time to remember family members who had died, and the young ones who continued to bring new life to a family. Life Day was a sacred holiday, and many Wookiees considered it their duty to return to Kashyyyk in order to celebrate it. Life Day was held once every three local years for many generations, but it became celebrated more frequently as its popularity slowly grew to the wider galaxy. By the time of the Galactic Civil War, Life Day’s importance to the Wookiees had become more pronounced.”

The new holiday special is just the latest crossover between the toy company and the sci-fi franchise, who have also released collaborative films, television specials like The Padawan Menace, six video games, and many, many themed LEGO sets.