The latest show car from luxury brand Cadillac has more than a few surprises in store. Not only is the Celestiq fully electric, but it also comes with a bubble-back hatch, an unusual sight among similar models. 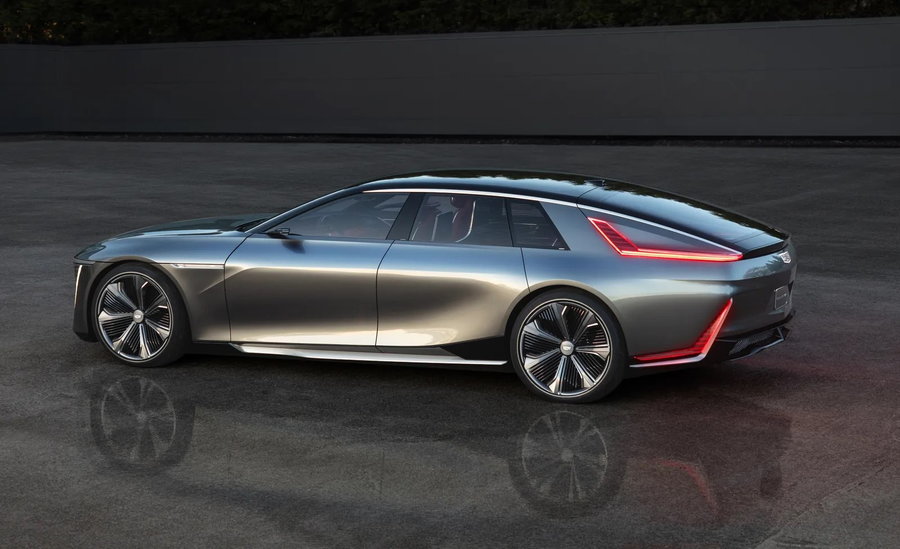 While the new show car is intended to compete with top-tier sedans like the Rolls-Royce Ghost and the Bentley Flying Spur, the Cadillac team intentionally gave the Celestiq a sleeker and sportier look. “There’s a lot of premium incumbent brands in that space, and they tend to be traditional in their execution of a tall, upright sedan,” says Michael Simcoe, General Motors’ Vice President of Global Design. “And, of course, we will be measured against those. But playing in that space doesn’t make sense. Simply put, why would you go and do the same thing as someone else?” 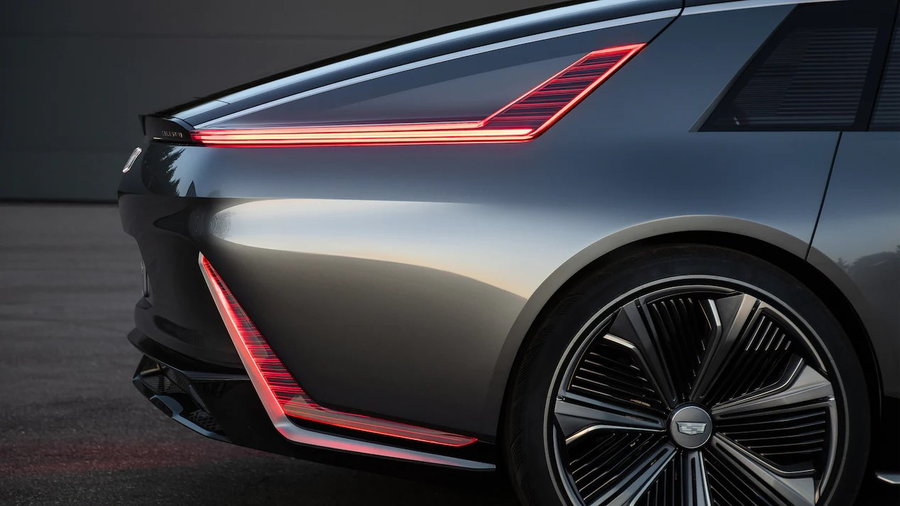 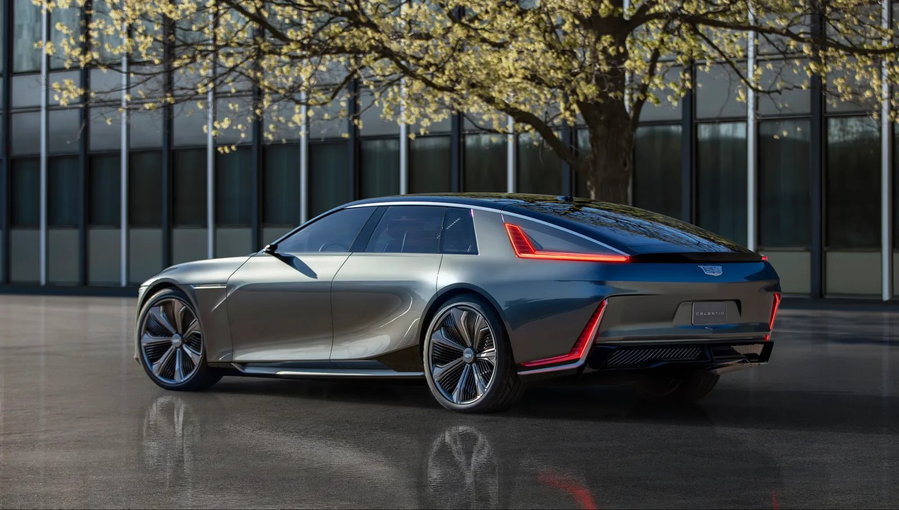 Instead, the Cadillac designers looked to the company’s past for inspiration, finding it in the individualized V-16 pre-war sedans, as well as the hand-built 1957 Eldorado Brougham.

“Those vehicles represented the pinnacle of luxury in their respective eras, and helped make Cadillac the standard of the world,” says Chief Engineer Tony Roma in a press release. “The Celestiq show car — also a sedan, because the configuration offers the very best luxury experience — builds on that pedigree and captures the spirt of arrival they expressed.” 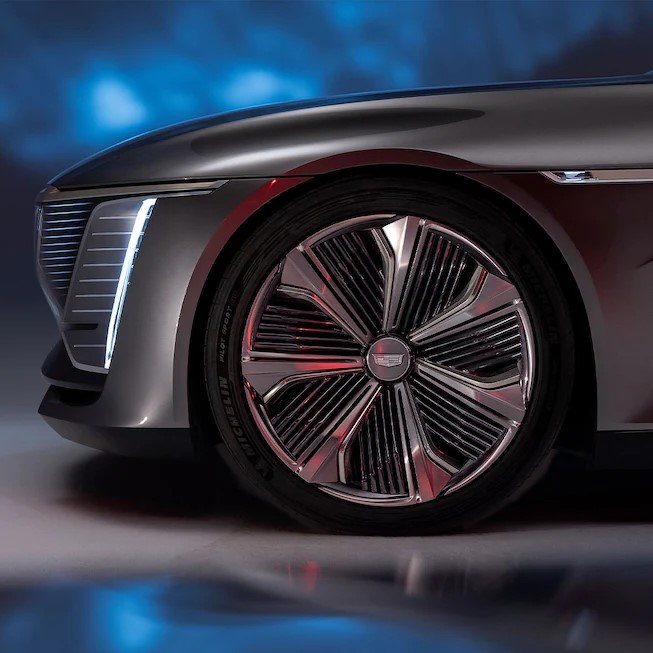 The Celestiq’s Ultium-based electric motor freed the designers from conventional constraints of engine, transmission, and gas tank placement. “Going into the E.V. platform was an opportunity to kind of reimagine how that manifests itself in the brand,” says Erin Crossley, Design Director for the Celestiq. “And I think a lot of how we approach that was almost like a clean sheet of paper. Kind of leaning into the technology and the things that it enables.” 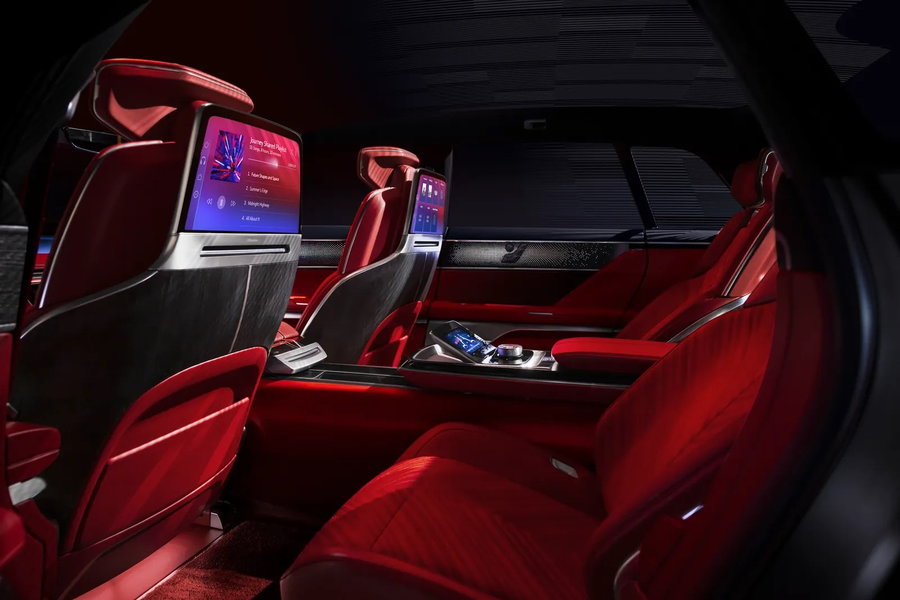 The EV engine is expected to provide a 0 to 60 mile-per-hour sprint in just three seconds, and hold a range-per-charge of 400 miles.

Among the cutting-edge interior additions are five interactive LED displays. A massive 55-inch diagonal screen spans the entire dash, while smaller versions sit in between the front and back seats and in front of each backseat passenger. 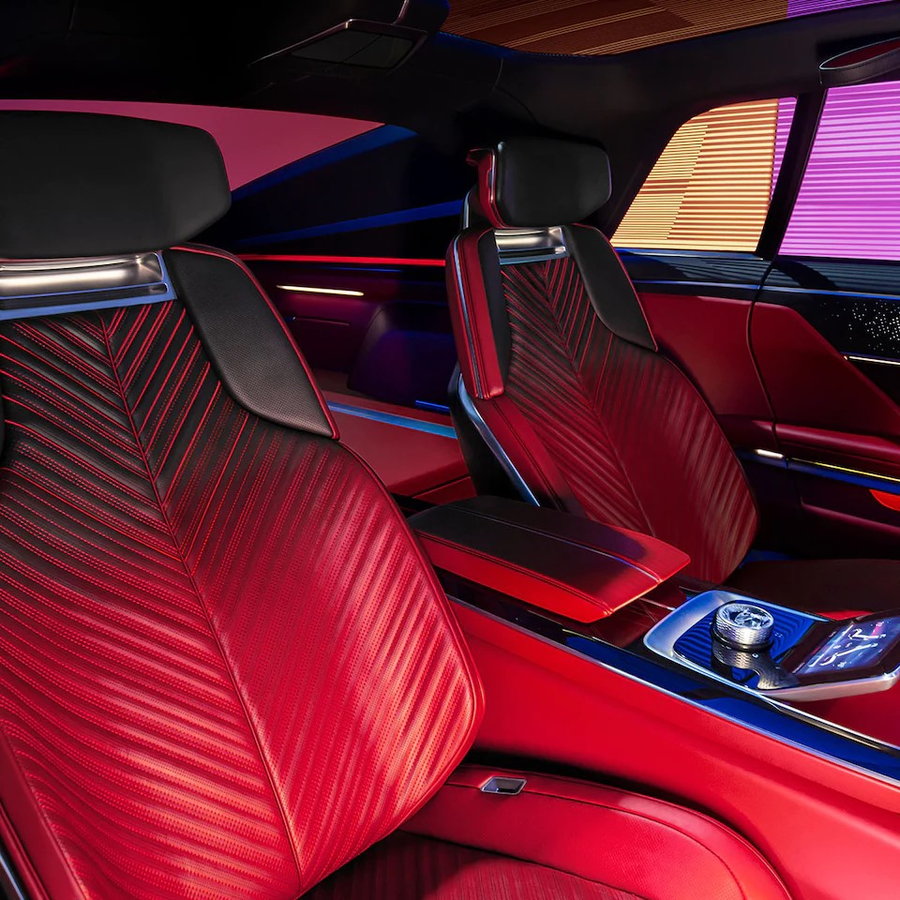 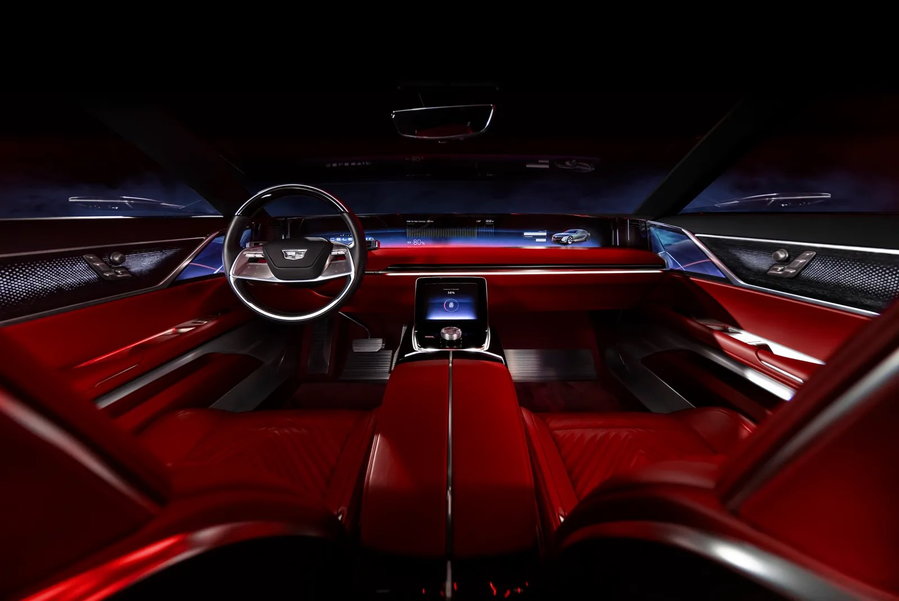 Thanks to the use of Suspended Particle Device (SPD), the Celestiq will feature an industry-first roof that changes opacity separately in four segments, each corresponding to one of the seats below. In addition to being able to personalize overhead lighting, the front display also allows each passenger to activate electronic digital blinds for maximum privacy as desired. 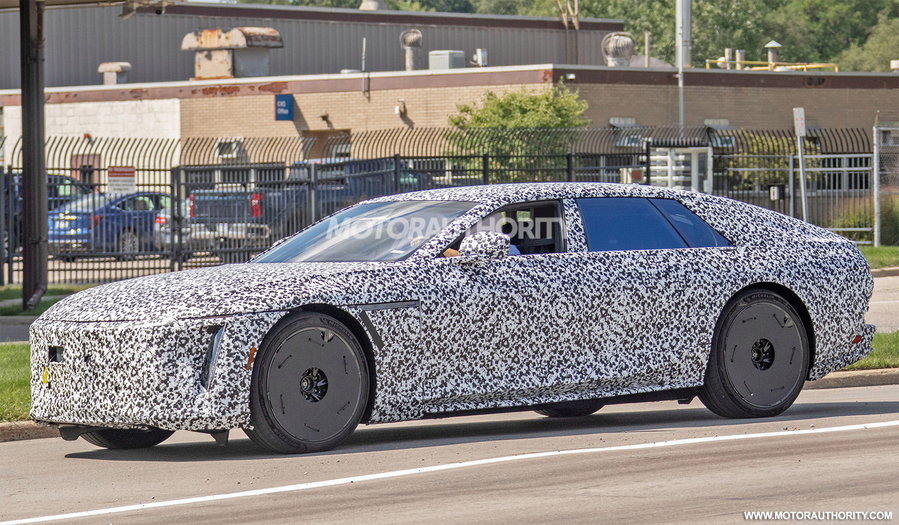 Although a prototype of the Celestiq was recently captured in spy shots, they’re not expected to officially roll out until later in 2022, with a reported base price of around $300,000.