Not only can you grow real meat in a laboratory — you can also do it in outer space. For the first time ever, meat has been “bio-printed” beyond the boundaries of the Earth’s atmosphere (more specifically, in the Russian part of the International Space Station). Israeli food technology startup Aleph Farms teamed up with Russian company 3D Bio-Printing Solutions and two U.S.-based food companies to carry out the experiment, which took place on September 26th. 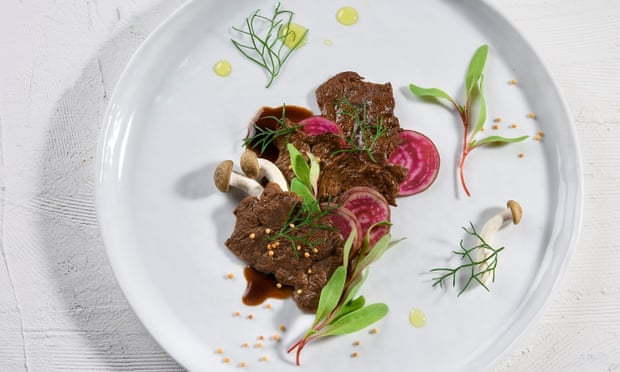 The results stand to forever change the diets of astronauts, whose options are notoriously limited due to microgravity. Gone are the days when they could only eat freeze-dried items or liquified foods squeezed out of tubes. Still, it’ll be awhile before they can enjoy anything that produces crumbs, which could potentially get sucked into the spacecraft’s air filters or electrical systems.

The space crew established proof of concept by producing a small piece of bovine muscle tissue on the space station. It started with just a few cells extracted from a cow through a small biopsy, which acted as the material “bio ink” for the 3D bio-printer. Mixed with a “broth” of nutrients and growth factors, the cells developed into a small steak within the printer, which is equipped with a magnetic force that holds the cells together as they reproduce.

3D bio-printing has previously been used on Earth to reproduce materials like cartilage, but the process is a little different in space. Aleph had to place the cells in vials and load them onto the Soyuz MS-15 spacecraft, which took off from Kazakhstan on September 25th. The International Space Station is located about 250 miles away from Earth. 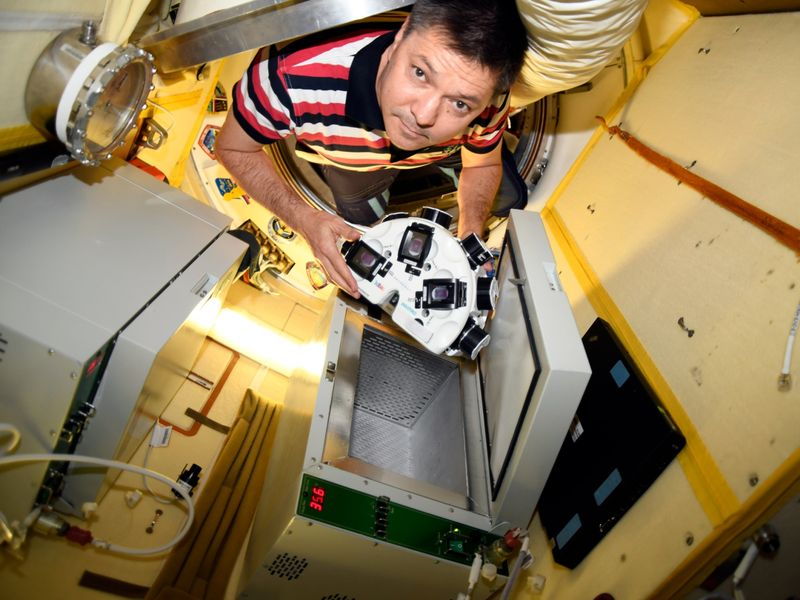 “[The] maturing of bio-printed organs and tissues in zero gravity proceeds much faster than in Earth’s gravity conditions,” Aleph External Relations Manager Yoav Reisler told Space.com. “The tissue is being printed from all sides simultaneously, like making a snowball, while most other bio-printers create it layer by layer. On Earth, the cells always fall downward. In zero gravity, they hang in space and interfere only with each other. Layer-by-layer printing in gravity requires a support structure. Printing in zero gravity allows tissue to be created only with cell material, without any intermediate support.”

Aleph Farms hopes to prove that cultivated meat can be produced “anytime, anywhere, in any condition,” according to Didier Toubia, co-founder and chief executive at the company. He says the experiment translates to getting results on Earth, too, representing the first step toward ensuring food security for generations to come while preserving our natural resources. 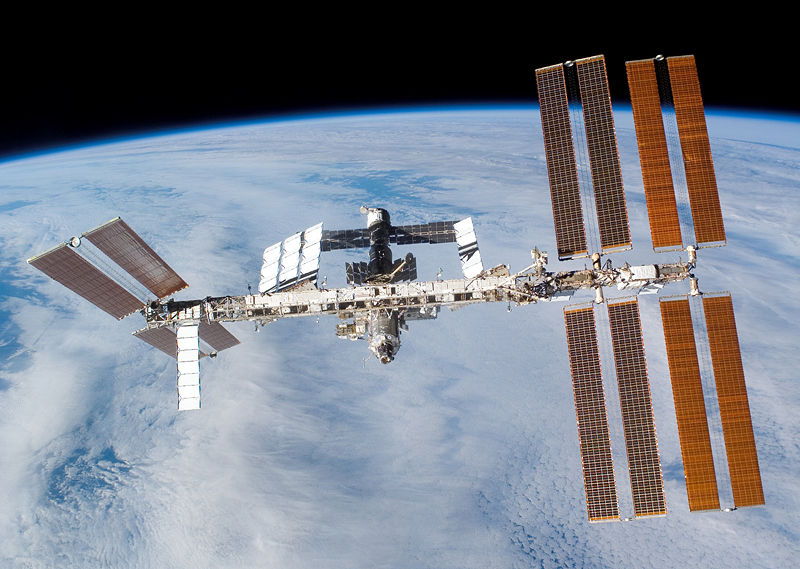 Though it could eventually help improve the diets of astronauts, lab-grown meat could more immediately help alleviate the strain that conventional livestock farming places on water supplies and land. It takes up to 5,200 gallons of water to produce just one 2.2-pound steak, and as the climate crisis intensifies, resources are becoming more precious than ever.

It’s definitely a step forward, but it will be a while before you see lab-grown meat at the grocery store. Aleph and other food bio-technology companies are still working on refining the process, and the flavor, which is reportedly not yet up to par.