Built environments tend to rely heavily on staircases for circulation, failing to accommodate people who can’t easily navigate them. When there are no elevators or ramps present, the message architects are sending to disabled people is “this place is not for you.” And that’s not an acceptable way to design spaces in the 21st century. 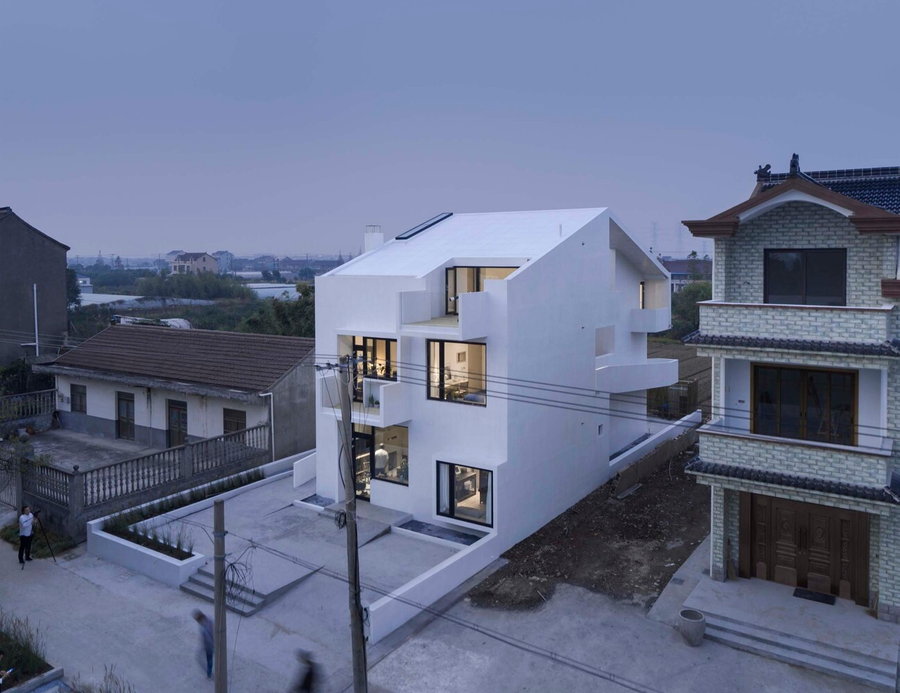 The defense is often that there’s no money for an elevator and no room for a ramp. And in crowded urban spaces, building a ramp with the gentle grade required to make it usable can, indeed, take up quite a bit of space — but that certainly doesn’t mean it’s impossible. A recent project called “Song House” by AZL Architects demonstrates a smart approach to exactly that problem.

In China, many rural villages have high populations of elderly people living in places that aren’t well-equipped to meet their needs as they age. Meanwhile, younger generations flock to bigger cities to find work and raise their families. AZL explains that the past 40 years of rapid urbanization in China have caused a “hollowing-out” of millions of old, culturally significant villages. But these rural places still have something to offer all generations of families. 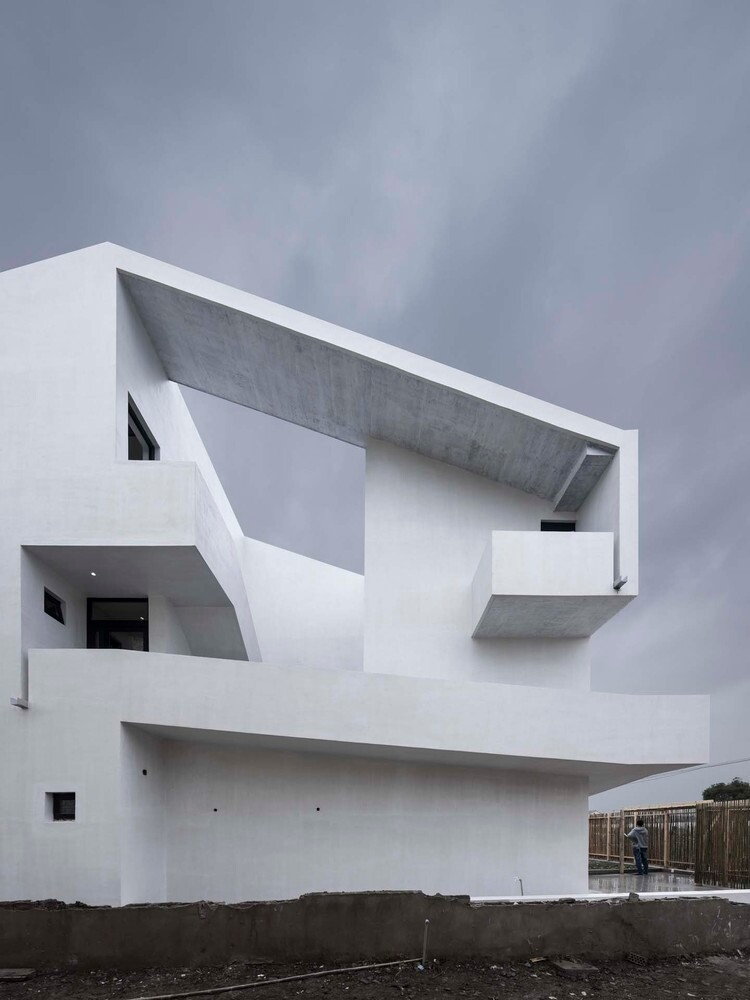 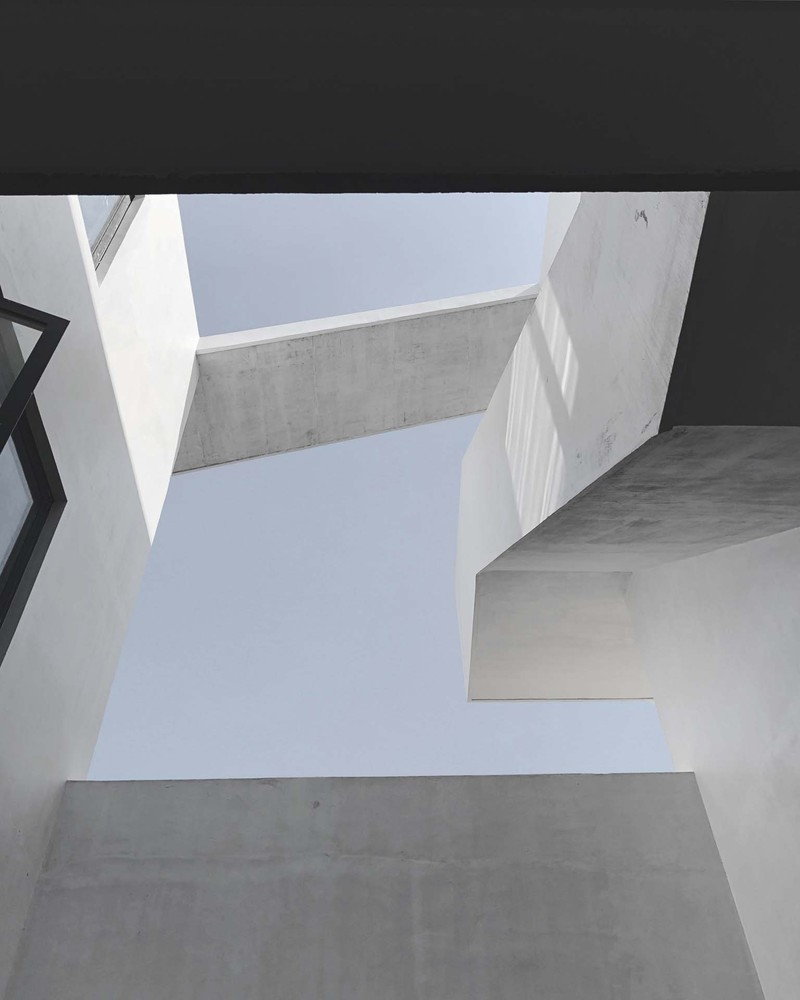 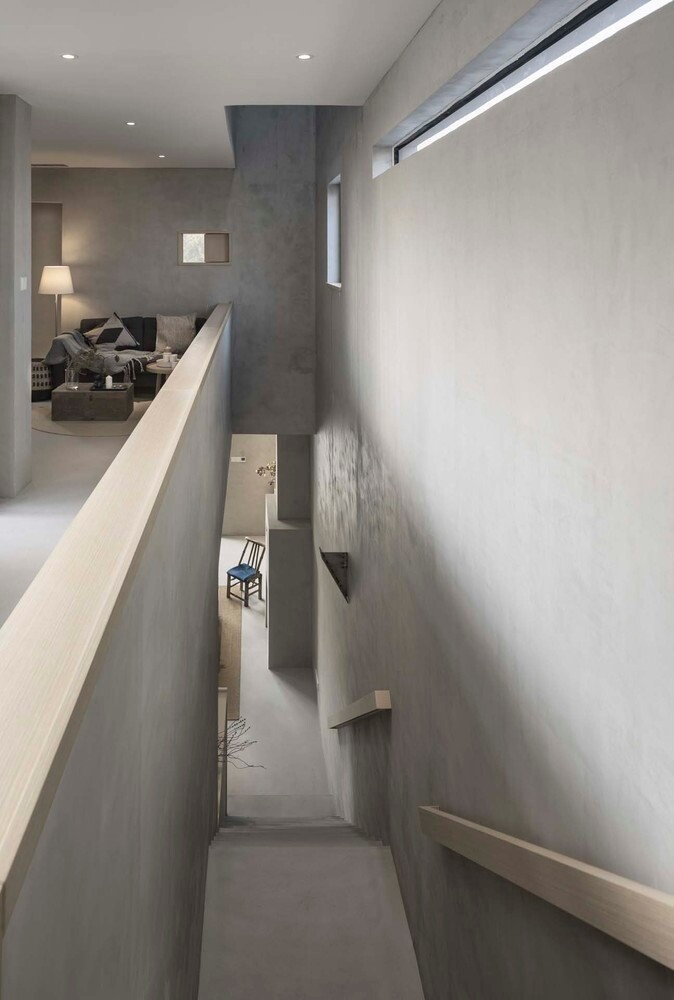 The architects state: “The natural humanistic values of rural settlements need to be reactivated through new production cycles and lifestyles. Shanghai, having the highest GDP in China and being a world-famous metropolis, is also facing difficulties and conflicts between its urban and suburban [populations]. Those living in the city are constantly under the pressure of high living costs, [while] the declining of rural communities and human settlements in suburbs is happening at the same time.”

The answer might lie in redeveloping these suburban and rural communities in a way that makes them appealing and accessible to people of all ages, says AZL. Their client for “Song House,” retired electrician Lao Song, needed to take in his elderly mother, but his apartment in Shanghai just wasn’t designed for it. He and his wife dreamed of moving back to their hometown of Nanson Village to demolish their dilapidated family home and build something new “suitable for both the elderly and the young.” 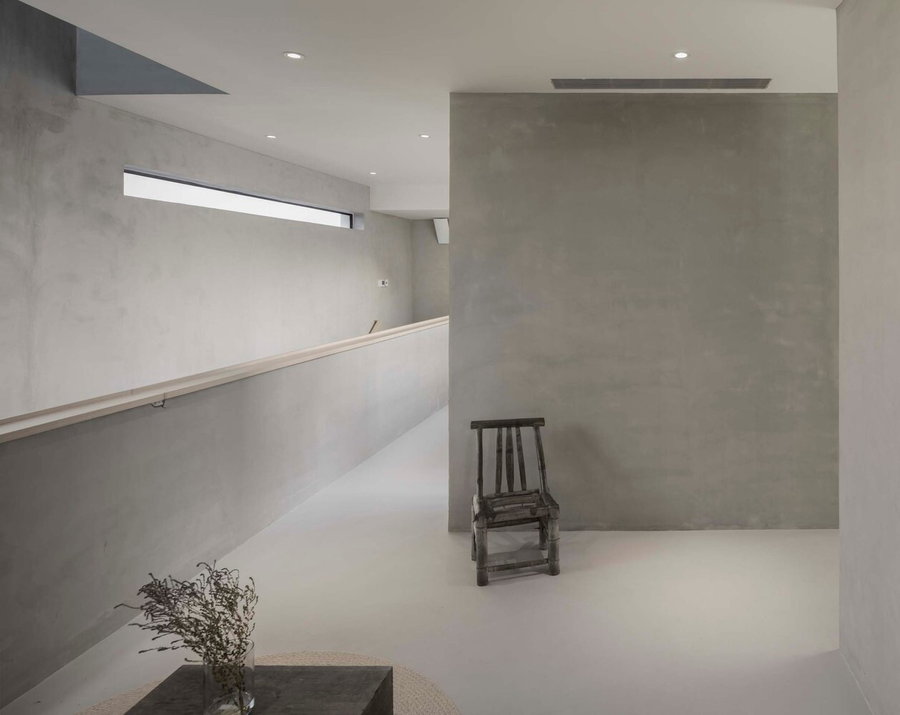 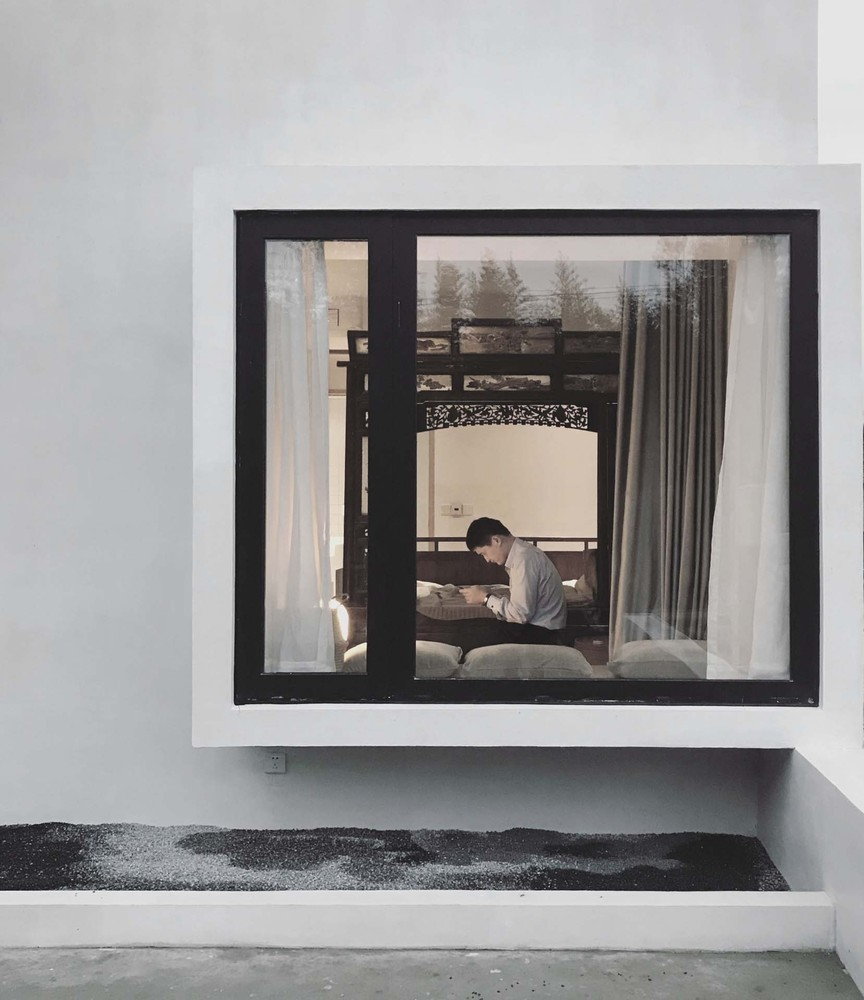 “In order to help relieve the living pressure of their daughter and son-in-law, Lao Song and his wife thought about inviting the parents of their son-in-law, who are in bad health conditions, to return to the Fengxian countryside together with them and take care of each other in their old ages. For this to happen, the families almost spent all of their savings as normal working-class [people]. This house also embodies the beautiful imagination and anticipation of a relaxed rural life for these families of eight.”

The architects’ solution was a multi-story concrete home arranged around an atrium —an update to the traditional Chinese courtyard house that’s fallen out of favor in recent decades. An external ramp visibly wraps around the outside of the house, reaching each of the three stories so the oldest generation of both families can get around while maintaining a sense of privacy and independence for everyone. 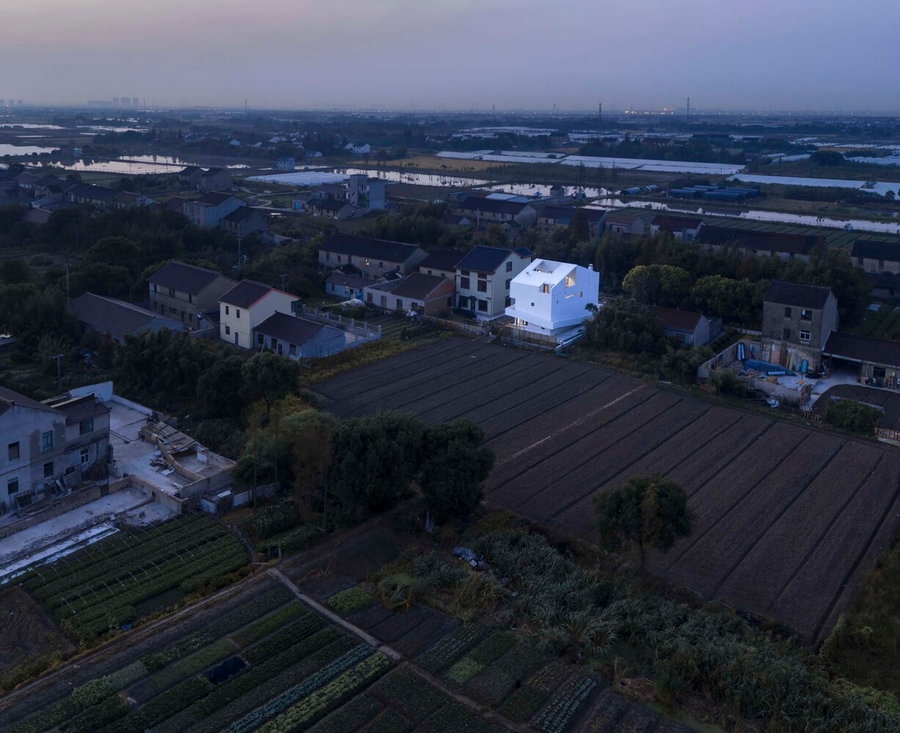 The atrium offers “a center of space and daily activities,” and off of it five bedrooms are splayed, each facing a different direction. Wheelchair accessible restrooms are located next to some of the bedrooms, though all parts of the house have their own small sitting areas. The interiors are designed to promote intergenerational contact and assistance while offering the refuge of private spaces when they’re desired.

This home may be located in a rural area, where there tends to be more space for such constructions, but it’s a beautiful example of thinking outside the box to be more inclusive of anyone who might want to enter. More than that, it turns an accessibility feature into an integral part of the design, and it looks fantastic to boot.