Design is an ever-evolving field filled with the new, the intrepid, and the bold. Still, classic design and its roots are the basis for even the newest and most forward-thinking in the field, with many iconic trends never really going out of style.

Interior design, though not immune to trends and influences in popular culture, fashion, and beyond, also has its roots in forever-iconic designers that paved the way for modern aesthetics as we know them. Below are some of the most iconic designers of the 20th century, each known for pushing the boundaries and creating some of the most pervasive and enduring design trends we see in our homes and public spaces today. 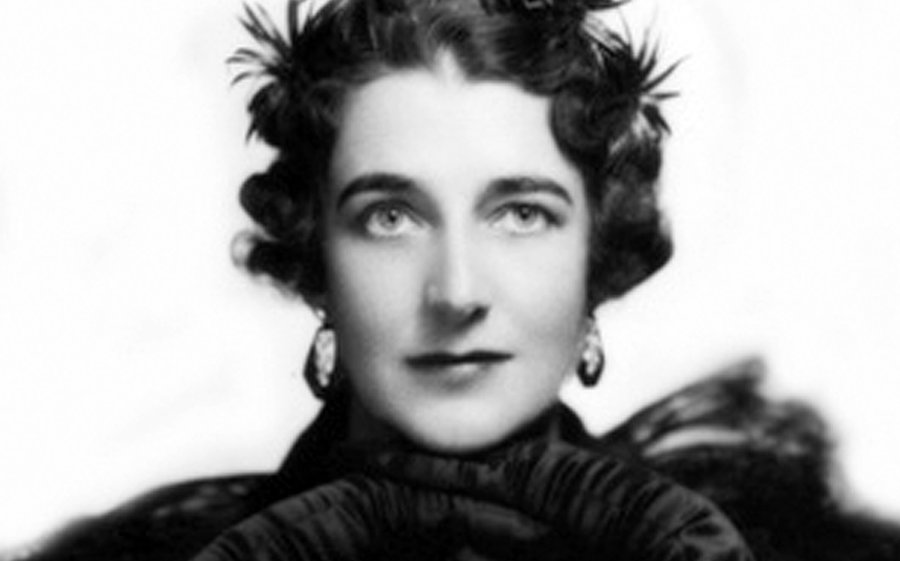 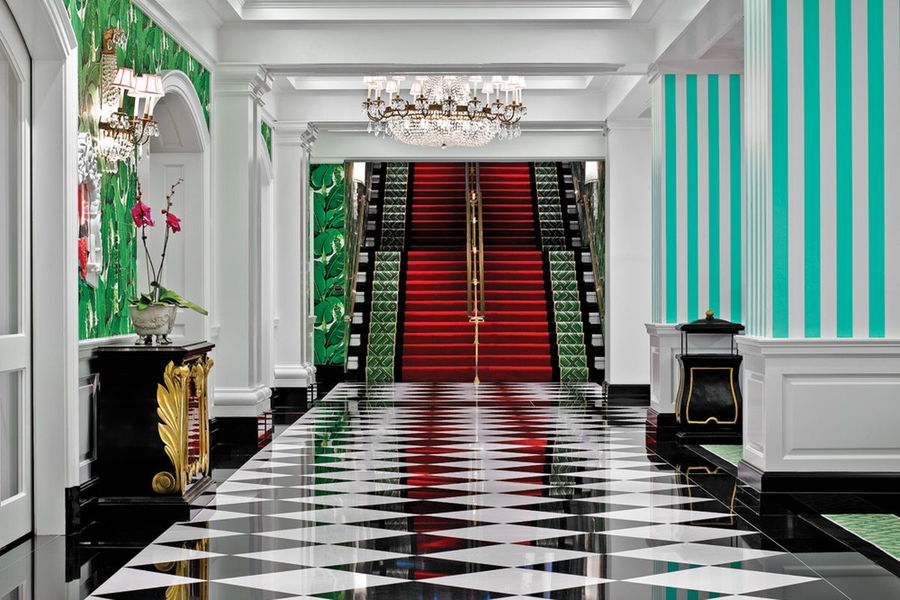 One of the most well-known icons in the design world, Dorothy Draper is a pioneer of unique style and early innovation. Abandoning the stuffy, Victorian-era look that was so ubiquitous in 20th-century public spaces (think ornate, bourgeois, classical shapes and furniture that we would now associate with museum pieces), Draper instead chose an updated style that focused on bold, vibrant colors and patterns, including her signature black-and-white checkered flooring. Styled as “Modern Baroque,” Draper’s design concepts were born in the roaring 20s and are still a source of inspiration well into the 21st century. 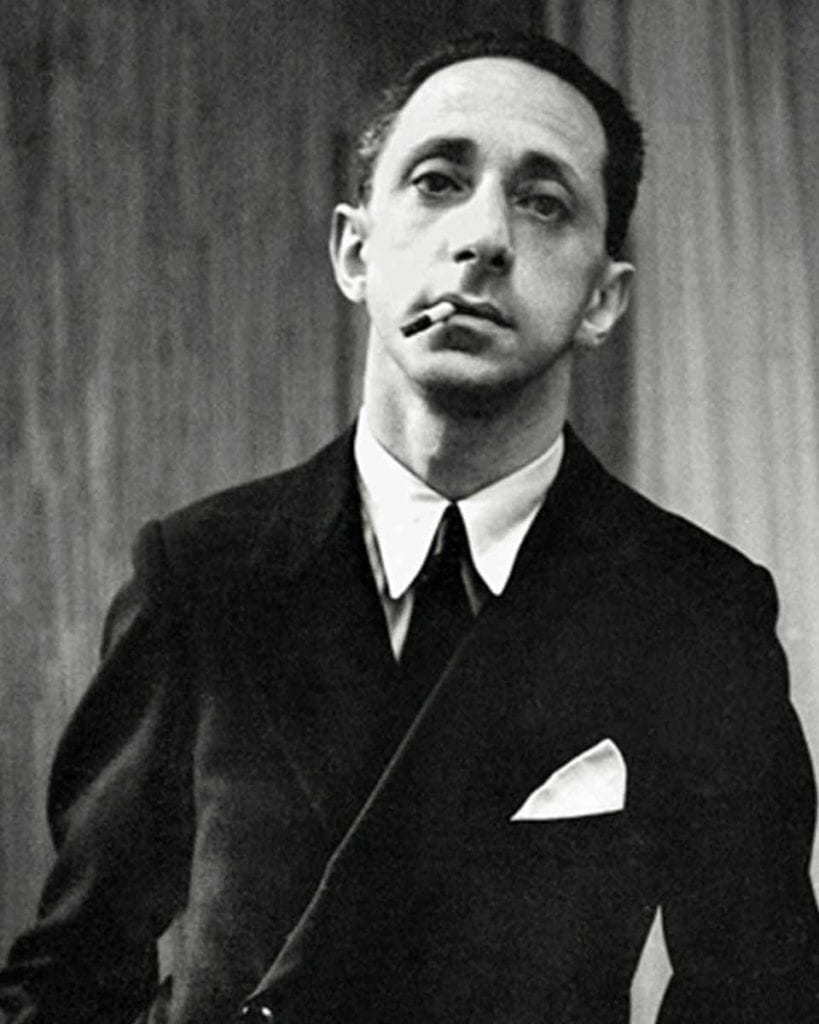 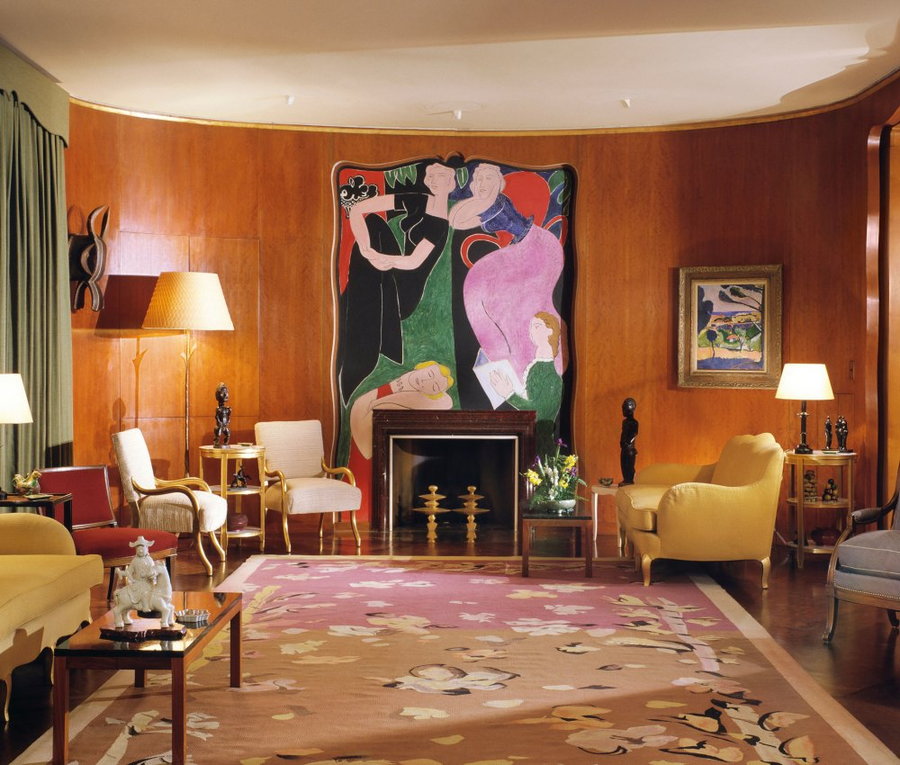 French interior and furniture designer Jean-Michel Frank used minimalism as his springboard for design inspiration. The creator of the classic Parsons table – a modernist square table that is as ubiquitous as it is deceptively simple – Frank was known for his works throughout Europe and the United States. His use of stark, simple colors married with clean lines and lush materials were especially favored by the likes of Cole Porter and Elsa Schiaparelli. Unfortunately, Frank’s career was cut short by his death in 1941. However, his influence is still widely felt today in most modern design trends. 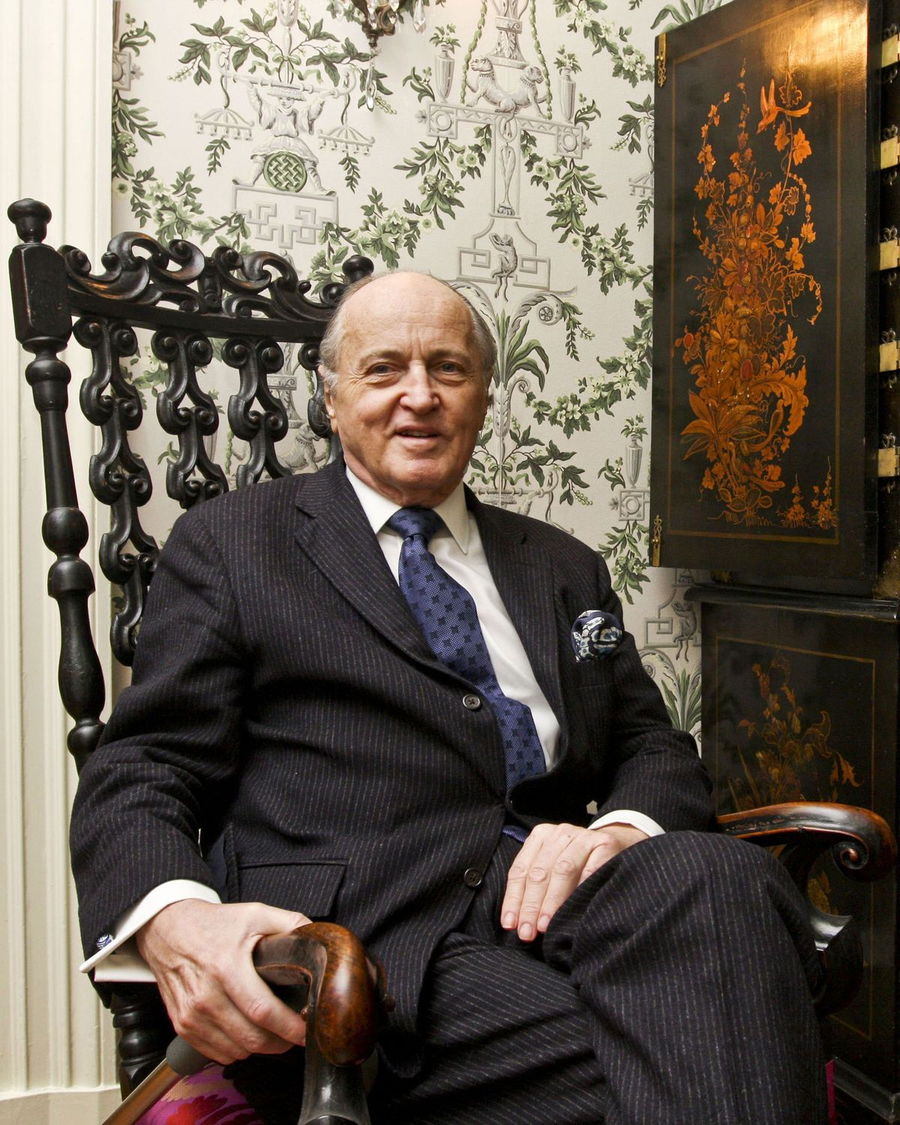 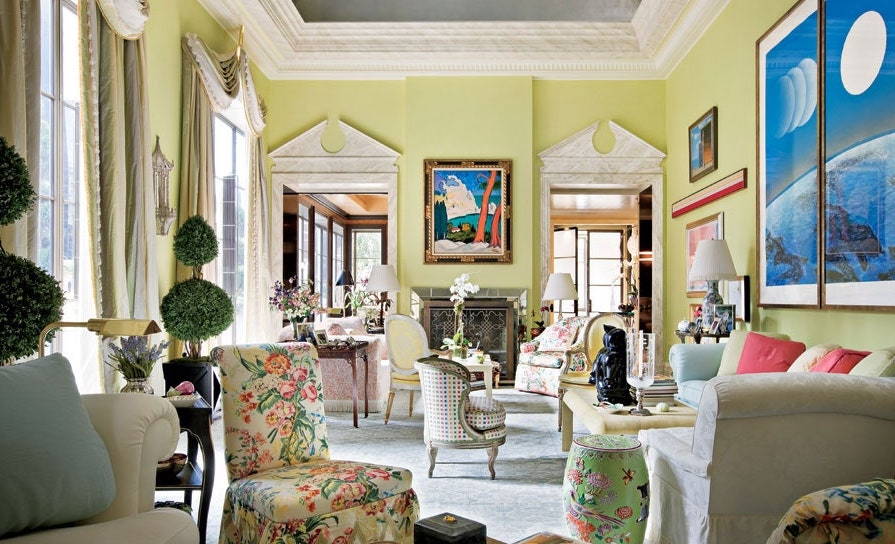 Larger than life and known as the “Prince of Chintz,” New York native Mario Buatta is renowned for bringing the classic English country house (and all its accoutrements) to the United States. Naturally, Buatta passed down his own bolder interpretation of that concept, evoking bigger, brighter versions that became immensely popular in the 1980s and 90s – and they’re still go-to’s for design inspo today. 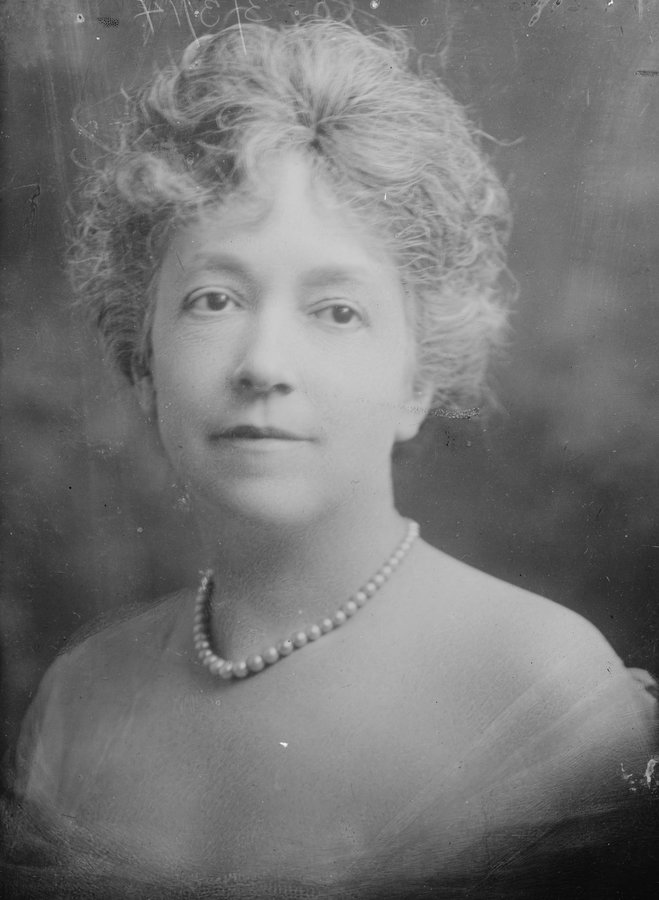 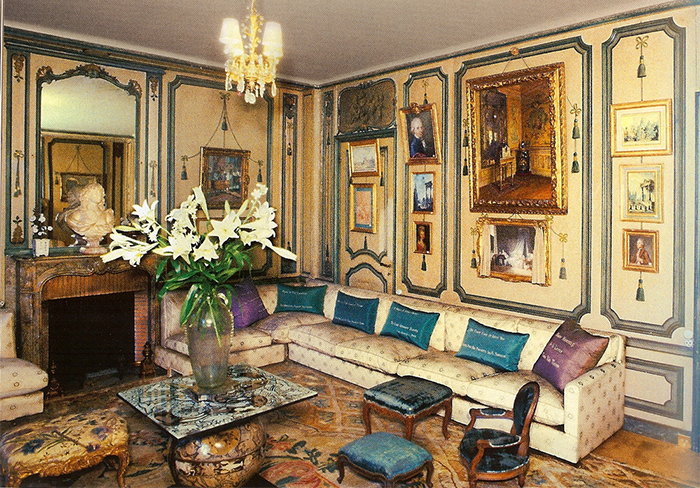 Elsie de Wolfe, aka Lady Mendl, is considered by many to be the earliest pioneer of interior design (she’s often credited with inventing the entire profession). Growing up in a Victorian-style home that she considered claustrophobic and cluttered, de Wolfe was inspired by her trips abroad in the late 19th century. Heavily influenced by both French interiors and her background as a stage actress, she soon set about producing all kinds of bold, light, and eclectic prints and concepts. A prolific designer known for decorating everything from Hollywood mansions to luxe French villas, de Wolfe was also a best-selling author. Talk about a true design icon! 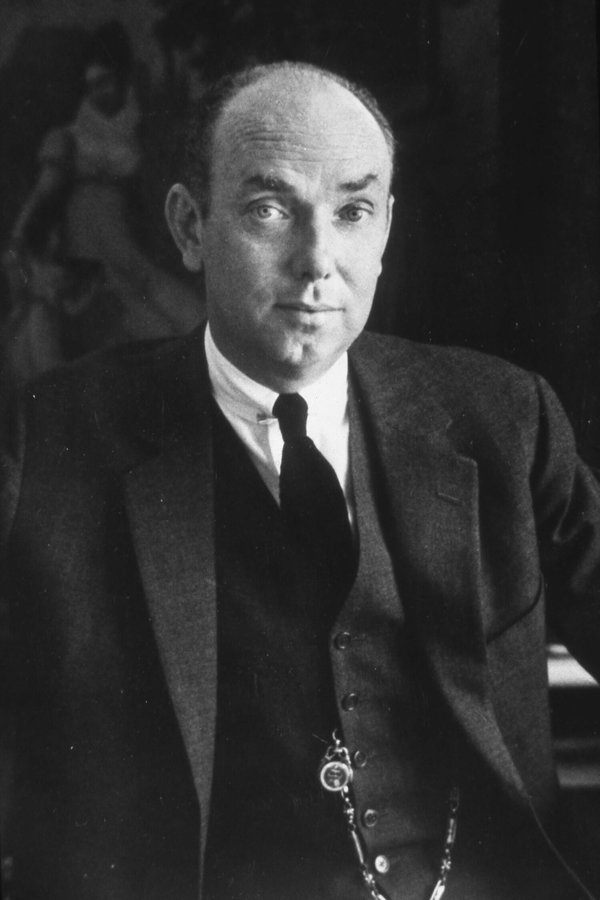 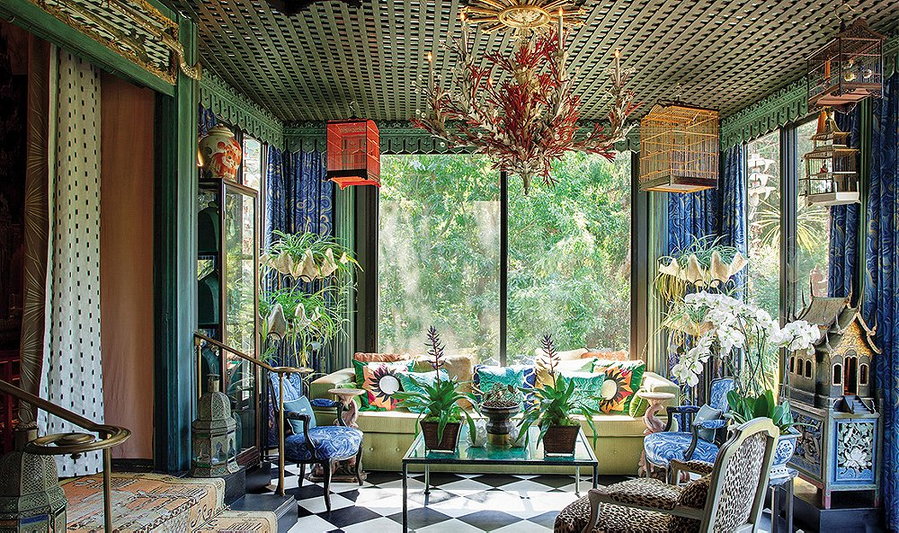 A student of Elsie de Wolfe, Tony Duquette was himself a creative powerhouse who was a Tony-award winning costume and set designer before embarking on his successful career as both a jewelry and interior design master. Grand, bold, luxurious, and maximalist to the extreme, Duquette became one of the leading designers in the United States and Europe through his bold, modern interpretations of sumptuous classics heavy on texture and color. One only needs to look at his Beverly Hills estate Dawnridge to get a taste of the designer’s flair for the dramatic.

To truly understand the breadth and depth of the most enduring design concepts, it’s important to look backwards as well as forwards. While designers like Frank Lloyd Wright continue to be important influences in contemporary design, there are many other important designers who have helped paved the way with their inventive, innovative styles that challenged the traditional norms of what we now think of as “interior design.” Without these visionaries, the field wouldn’t be the ever-changing, evolving, and forward-thinking mix of classic and modern masterpieces that it is today.