As its name fully suggests, the architecture firm BIG has never been known to think small. Lauded and loathed in equal measure by the architectural community, no one could ever accuse founder Bjarke Ingels or his collaborators of being conservative when it comes to their concepts. Known for designing visionary buildings like Mountain Dwellings and 8-House in Copenhagen and West 57 in New York, BIG is now working on completing one of its most ambitious projects to date. Amager Bakke is far from an ordinary structure: it is the birth of a new industrial typology for the modern era. 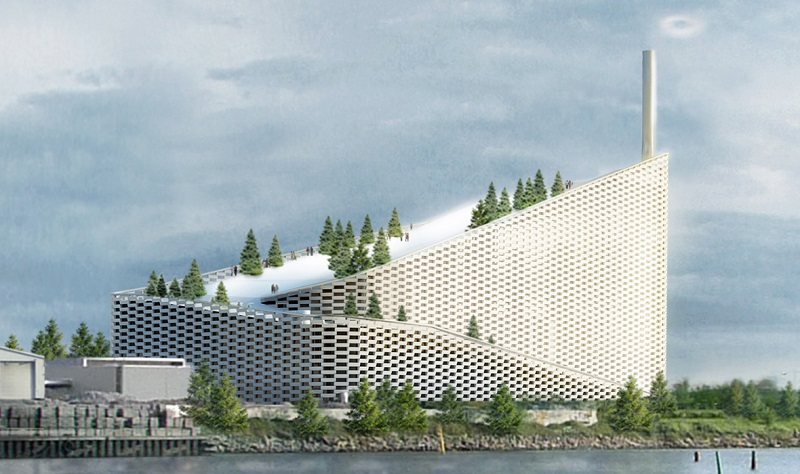 Located in Copenhagen, Amager Bakke, also known as Amager Slope, is an innovative waste-to-energy power plant being developed by Amagerforbraending, a waste management company that currently owns a 40-year-old facility in the same location. When finished, Amager Bakke is expected to become the cleanest plant of its kind in the world. However, the plant will do much more than set a benchmark in the field of sustainable design—it will be the tallest building in Copenhagen, have a public ski slope for a roof, and boast a chimney that emits exhaust in the form of giant steam rings. 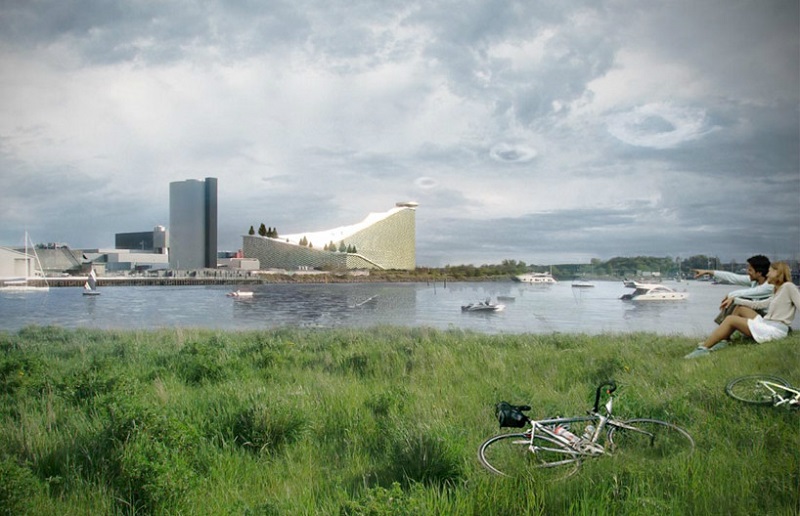 Continue reading below
Our Featured Videos
BIG’s projects are known for stirring controversy, and this one is no exception. Sitting proudly on the banks of Copenhagen’s marina, Amager Bakke is part of a larger plan to modernize and reinvent the Danish capital by 2050. Part of this plan involves building a bridge to Sweden and creating a shared water and waste management system, in which the new plant will be a major player. The project’s critics argue that a public destination would be inappropriate in such an industrial setting. Nonetheless, BIG is carrying out its plans to transform the plant’s upper surface into one of the world’s most urban ski slopes, an attraction that’s sure to generate lots of revenue from tourism. While the chimney and its giant rings of CO2 might seem gimmicky to some, the firm has been adamant about incorporating an element of environmental awareness into their design. For BIG, Amager Bakke must be more than a just a landmark and a recreational facility. Each smoke ring produced signals the emission of one ton of carbon dioxide, creating a strong visual link between pollution and waste treatment. 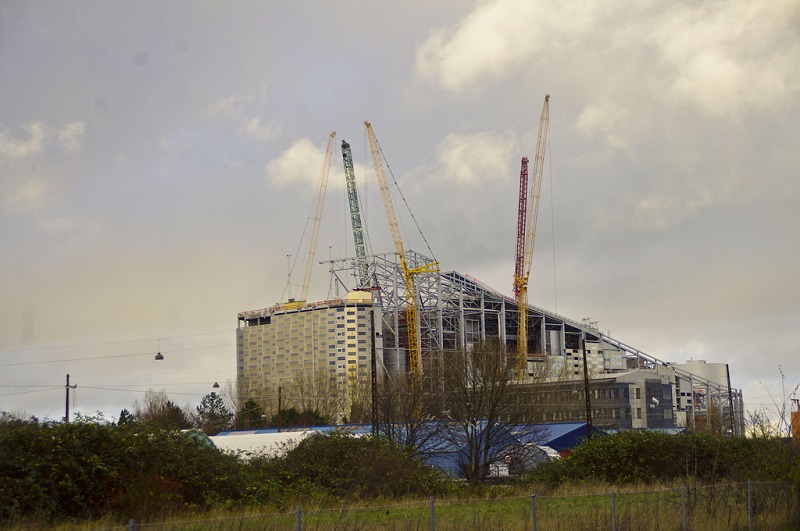 One of the project’s most contentious aspects has been its method of procuring funds for its chimney. In 2015, BIG launched a Kickstarter campaign asking for $15,000 in public donations to fund construction. Many questioned why this money hadn’t been included in the building’s initial budget and whether the steam ring generator was truly an architectural consideration or an artistic one. However, a lot of people still believed that BIG was trying to create something beneficial for the environment. The firm’s initial goal was reached less than a week after their campaign began. In total, 399 backers came together to pledge nearly $30,000 toward the completion of the smokestack. 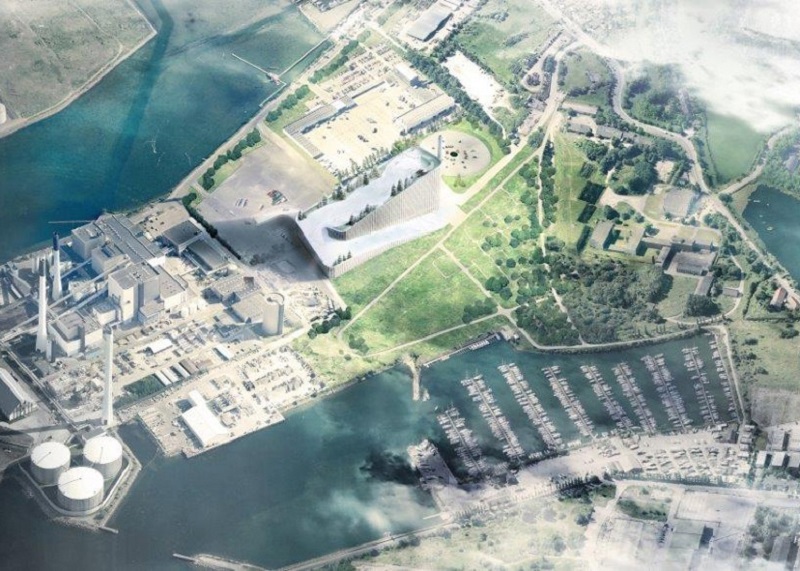 Be sure to check out our site for updates on this monumental feat of design and architecture.